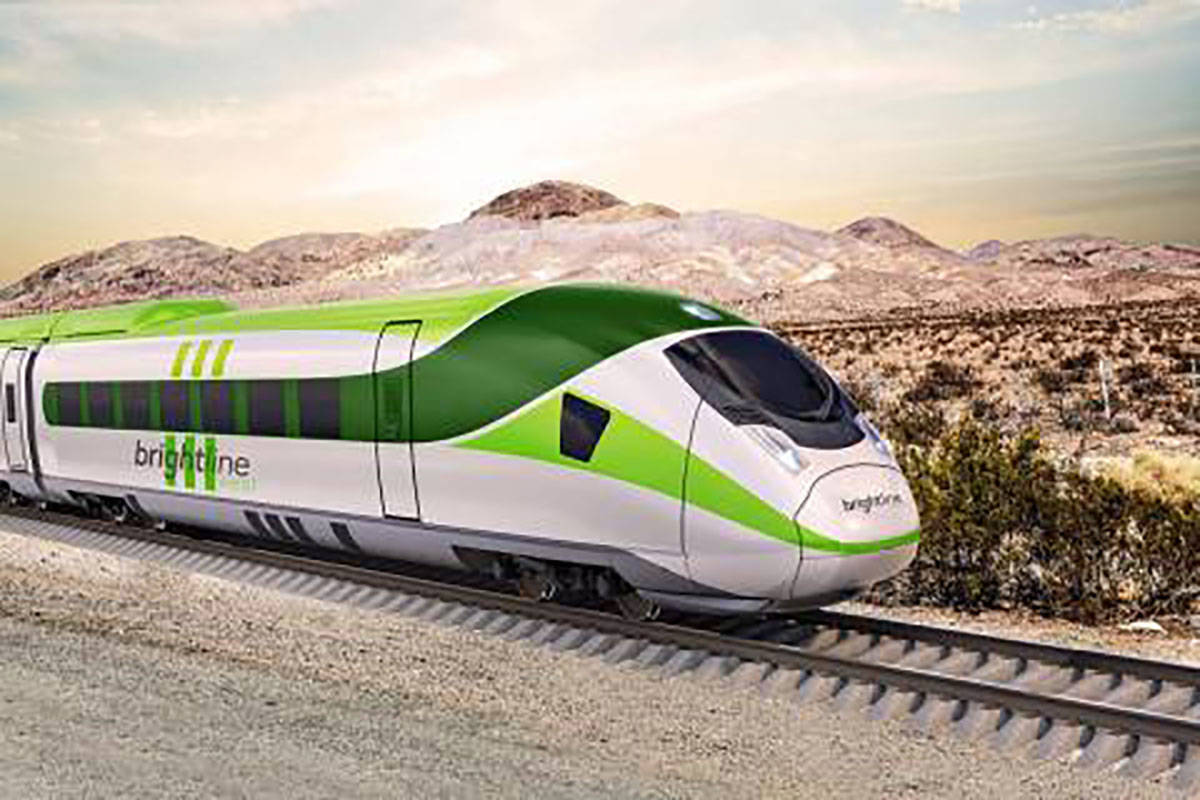 The $547 billion Invest in America Act will allow for private entities to apply for federal funds for high-speed rail projects if a public entity is involved, a provision that’s considered a major breakthrough. It would benefit Brightline West, the proposed rail line that developers hope to run to Victorville, and eventually connect to existing Southern California rail lines. (Brightline)

WASHINGTON — The proposed high-speed rail project between Las Vegas and Victorville, California, could benefit from an infrastructure bill the House expects to pass next week.

The $547 billion Invest in America Act will allow for private entities to apply for federal funds for high-speed rail projects if a public entity is involved, a provision that is considered a breakthrough. It would benefit Brightline West, the proposed rail line that developers hope to run to Victorville, and eventually connect to existing Southern California rail lines.

“I’m pretty confident we’ll get most of our stuff,” Titus told the Review-Journal.

Although DeFazio was originally reluctant to allow private companies to apply for the funds, Titus said she worked with the chairman to allow an amendment that would permit the applications. That amendment still must be adopted.

“Brightline West is the most shovel-ready high-speed rail project in the country,” said Ben Porritt with Brightline Corporate Affairs. He said it enjoys bipartisan support from governments, unions and other groups. The Titus amendment, Porritt said, “would definitely speed up the project.”

Brightline previously sought and received private activity bonds from California and Nevada, but those bond authorizations expired. The company must apply again to get that funding.

The bill would also benefit Amtrak, which is seeking to revitalize a passenger train service on existing rail lines between Las Vegas and Los Angeles. That route was discontinued in 1997.

Both projects would provide alternatives to Interstate 15, which can become jammed with Southern California residents making weekend pilgrimages to Las Vegas, where a single accident or road closure can turn a four- or five-hour drive into a eight-hour slog.

The bill would also provide funds for the Interstate 11 project connecting Las Vegas and Phoenix and $5 million to widen Interstate 15 near Blue Diamond Road.

The House plans to take up the Invest in America Act next week. That bill is separate from a larger, $1.2 trillion infrastructure bill that is the subject of talks on Capitol Hill.

Rep. Susie Lee, D-Nev., said the Invest in America Act could be folded into the larger infrastructure package, which includes expanded broadband, water and sewer projects, money for airports and other needs.

“There is a heckuva lot in here for Nevada,” Lee said. “Now, we’ve got to get it over the finish line.” 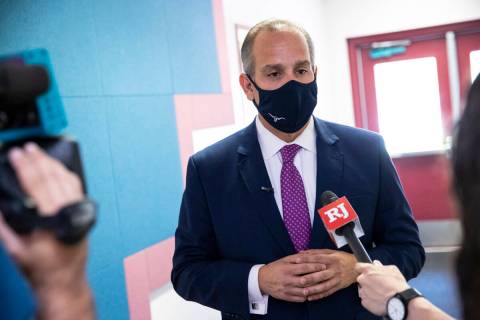 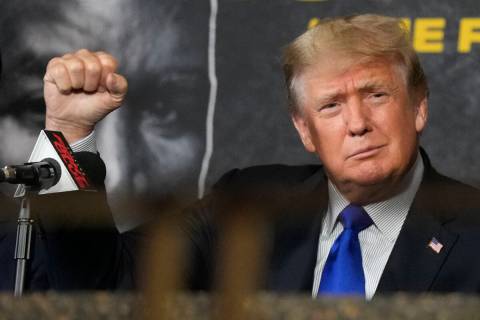 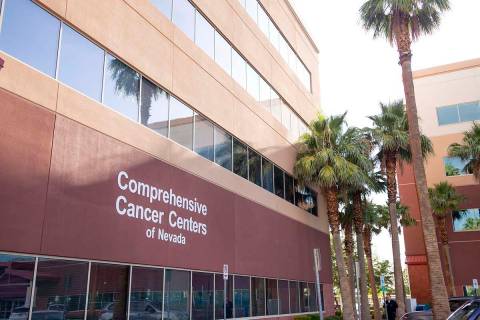 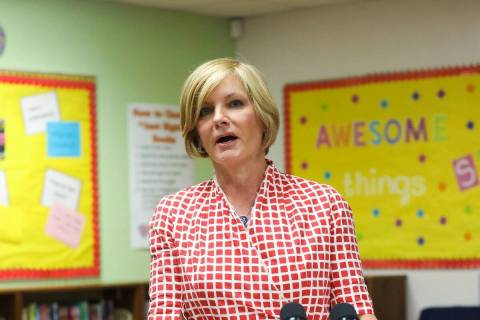 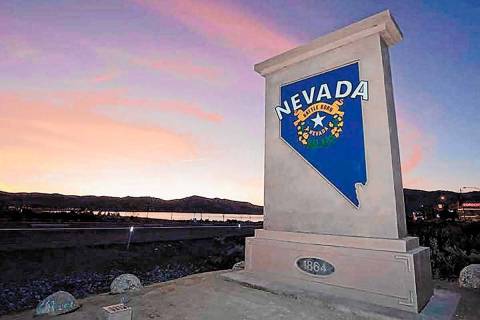 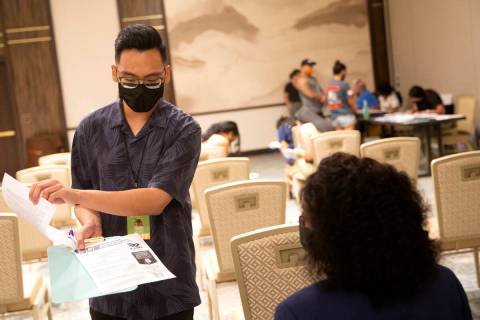 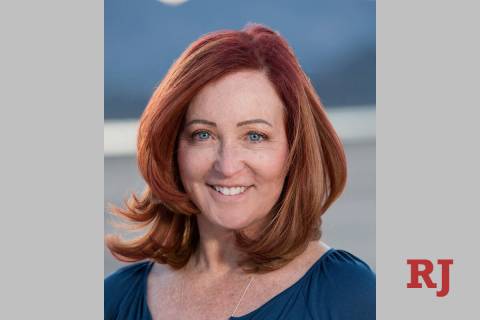 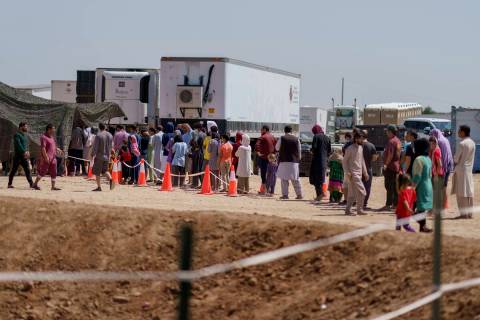 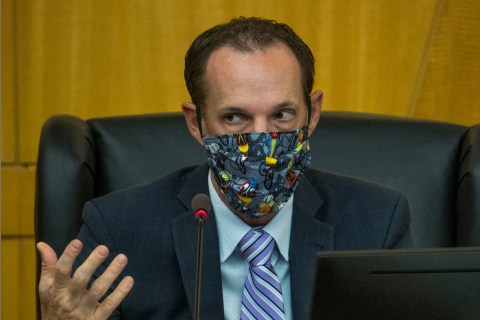