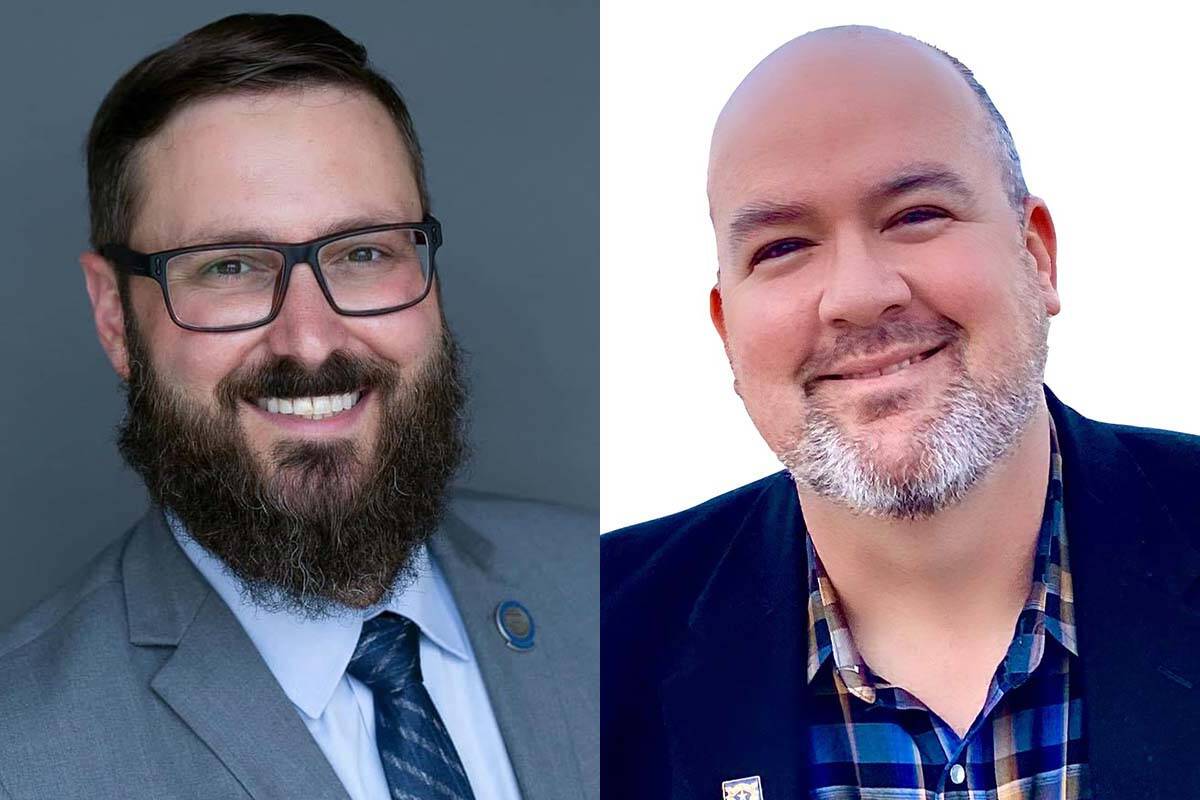 Assemblyman Gregory Hafen, R-Pahrump, is facing a challenge from a bail bondsman in his Nye County district.

Since there are no other candidates in the race, the winner of the primary will fill the seat for the next two years.

Hafen is general manager of Pahrump Utility Co., a water and sewer provider owned by his family.

He said if he could only accomplish one thing during the next session, it would be to bring back a bill to give decorated military veterans with designated license plates free parking at the airport and other government facilities.

Disabled veterans already receive free parking, said Hafen, who wants to expand that to people who also, for instance, received a Purple Heart or a Bronze Star “as a way of saying thank you.”

If Republicans are in the minority in the Assembly, he said he would work with Democratic lawmakers, including talking to them about potential “unintended” consequences of legislation.

Legislators from Las Vegas have “great intentions” on some bills but don’t see all the consequences for rural and small towns throughout Nevada, he said.

Sadler, owner of A Hope Bail Bonds in Pahrump, said he is running for office because he doesn’t feel his conservative values are represented.

He advocates for “small, efficient government” and said the emergency powers of the past few years, amid the pandemic, were a “gross encroachment on our liberty.”

If he could only accomplish one thing during the next legislative session, he would “effectively eliminate” the governor’s ability to have expanded emergency powers. The Legislature granted those powers to the governor in statute, in part because Nevada’s part-time lawmakers meet in regular session only once every other year.

He also said legislators’ responsibility is to battle for consensus and win people over, and if that means formulating an argument that makes the other side feel “foolish” if they don’t change their mind, then that’s an approach he would take.

He’s not looking to “be agreeable, per se, and make friends in Carson City” but it’s “much better” if people like you and you can work with others, he said.