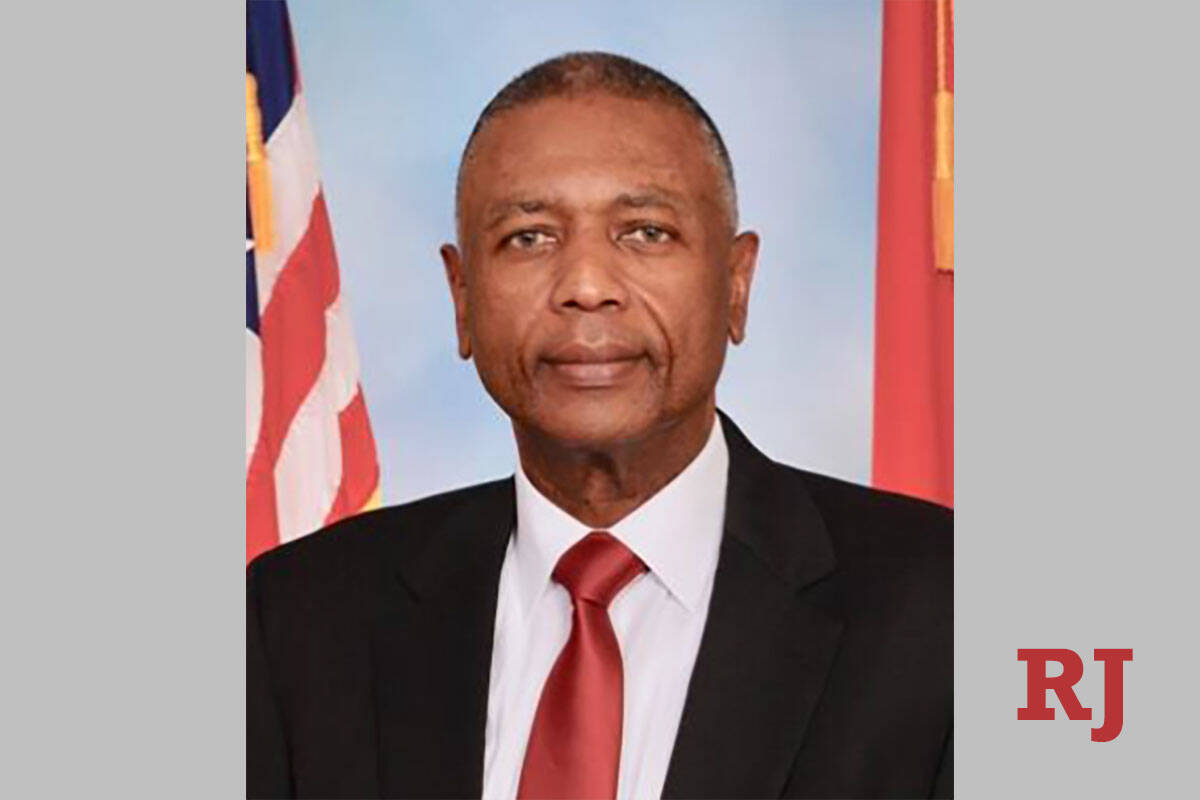 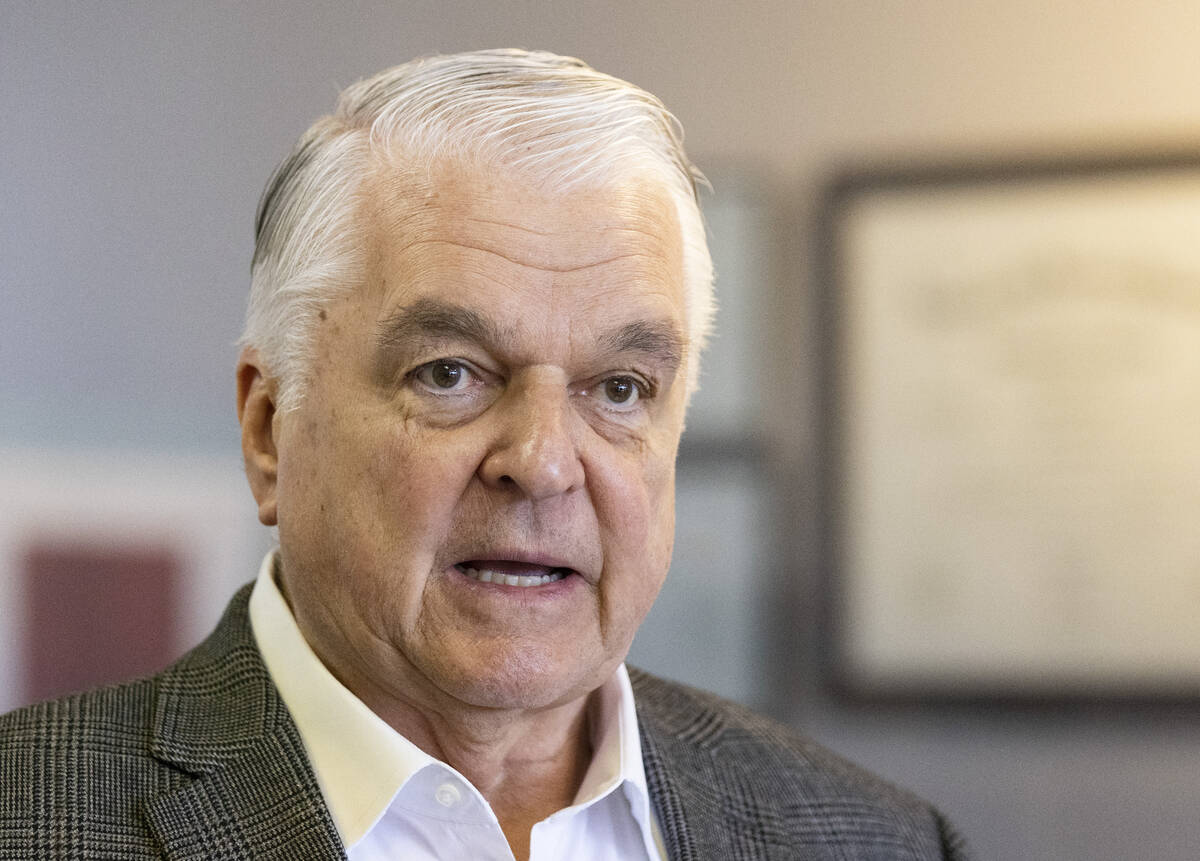 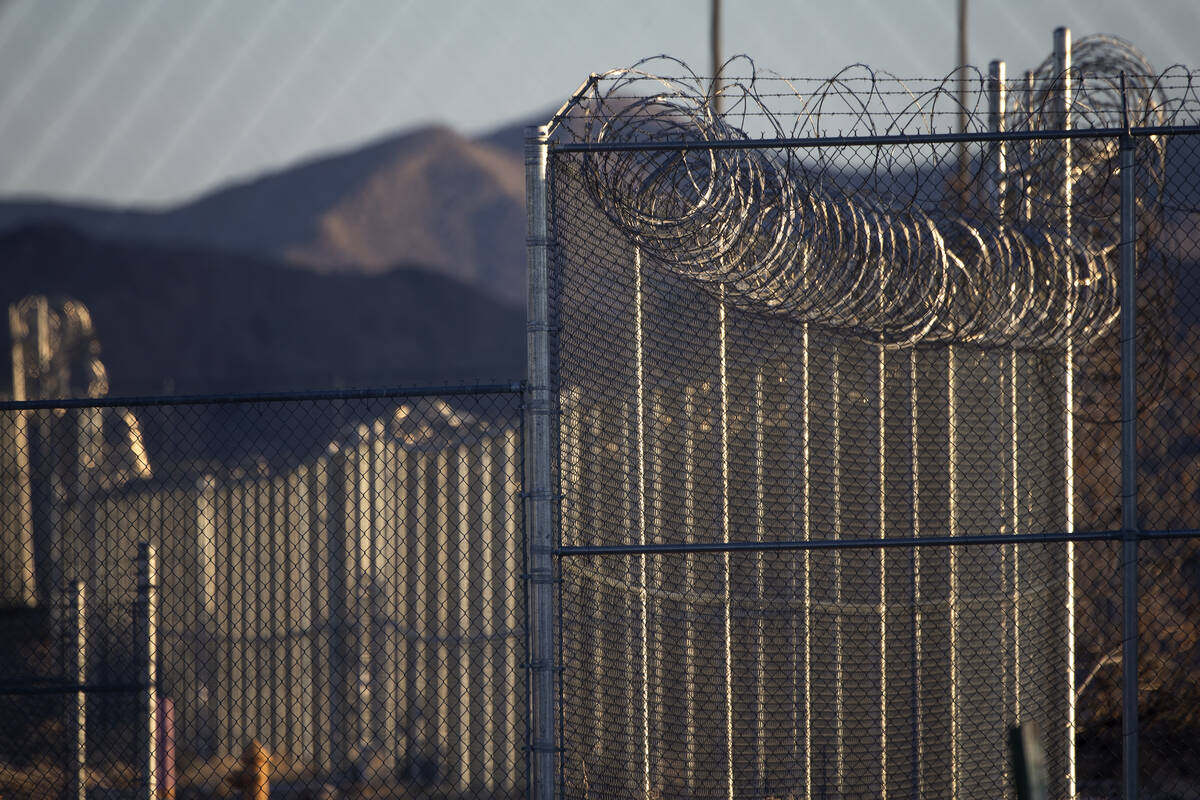 Nevada Department of Corrections Director Charles Daniels resigned effective Friday, a week after a murderer escaped prison and was found in Las Vegas, according to Gov. Steve Sisolak.

Sisolak posted a statement to Twitter just after 9 a.m. announcing that he asked Daniels to resign after one of the men convicted in the 2007 Luxor bombing escaped on Sept. 23 and nearly fled to Mexico.

“The situation with an escaped inmate is a serious and unacceptable breach of protocol,” Sisolak said Friday. “I am grateful the escapee was captured quickly but let me be clear, this cannot happen again.”

Porfirio Duarte-Herrera, 42, was arrested around 9:30 p.m. Wednesday by the Metropolitan Police Department outside a bus stop at on North Eastern Avenue near Searles Avenue. He was boarding a 10 p.m. bus to Tijuana in new clothes, with a backpack and a bus ticket.

Duarte-Herrera, who was on the lam for days after escaping from the Southern Desert Correctional Center in Indian Springs, was convicted of murder and sentenced to life in prison for his role in the 2007 Luxor parking lot bombing that killed 27-year-old Willebaldo Dorantes Antonio, a casino hot dog stand worker.

Though Duarte-Herrera was unaccounted for on the evening of Sept. 23, the corrections department did not enact escape protocols until 8 a.m. Tuesday morning, NDOC said. Department officials declined multiple requests for comment from the Review-Journal and refused to come to a joint law enforcement press conference about the escape Thursday.

The U.S. Marshals service, the Federal Bureau of Investigations and Metro all said NDOC did not alert them to the escaped prisoner until Tuesday afternoon. All three agencies declined to say how Duarte-Herrera escaped.

“The policies and procedures and all the failures that occurred on Friday and up until Tuesday need to be addressed,” Clark County Sheriff Joe Lombardo said during the press conference. Lombardo is the Republican nominee for governor in the November election.

Sisolak, the Democratic candidate, on Thursday encouraged NDOC to conduct a thorough investigation into the escape.

“Failure to follow protocol or procedures cannot be tolerated where public safety is at stake,” a spokesman for the governor wrote in a Thursday statement to the Review-Journal. “Beyond this incident, addressing larger scale deficiencies in staffing remains a priority to the Governor. Correctional institutions across the country are facing staffing shortages and NDOC is looking at innovative ways to increase recruitment at all facilities within this state.”

Two weeks ago, prison staff sent a letter to Sisolak describing Daniels’ “erratic, hostile, and abusive” behavior after two suicides within hours of each other at High Desert State Prison, which neighbors Southern Desert Correctional Center.

The letter said Daniels flew into a fit of rage during meetings about the two deaths. It also referenced “critically understaffed departments.”

After the second meeting, staff said Medical Director Dr. Michael Minev resigned. Friday was expected to be his last day with the department.

In a meeting this summer with the Joint Interim Standing Committee on Judiciary, Gittere urged the state to consider higher wages to help with “ongoing and critical staffing shortage” at all NDOC facilities.

As of July’s data, 83 percent of Southern Desert’s possible positions were filled, leaving 50 vacancies. More than 1,700 inmates were housed at the facility.

“At present, and ever since the pandemic started, the department is struggling to perform enough of its mission-related tasks to maintain an acceptable risk profile, secure facilities and ensure safe operations at sustainable operational levels,” Gittere said.

He offered three solutions, one of which involved giving a tablet to each inmate and employee so technology could fill their staff shortages. He also alluded to using drones or “mobile video devices” to oversee prison facilities.

“Imagine how many fewer staff members we would need and how much more efficiently we could operate,” Gittere told the committee.

The union representing the corrections officers and maintenance staff said Friday afternoon that it looks forward to rebuilding the staff with Gittere in charge.

“After numerous safety incidents, rampant staffing shortages and, most recently, a dangerous situation in which an inmate escaped, there can be no question that NDOC is heading in the wrong direction,” AFSCME Local 4041 President Harry Schiffman said in a statement. “Today, thanks to Governor Sisolak’s intervention, we will have new leadership at the NDOC. And with this new leadership, we can finally begin the process to improve safety for our staff, officers, and the entire community as a whole.”