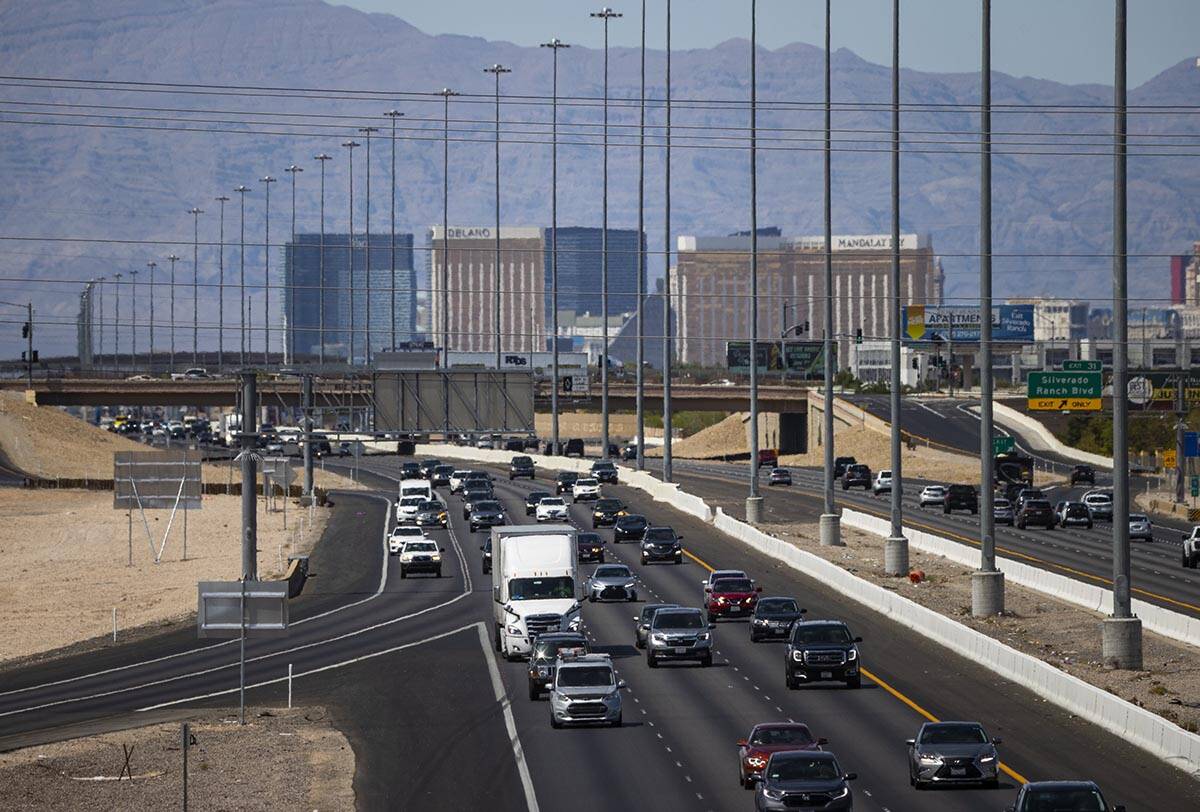 WASHINGTON – Nevada will receive $45 million to repair, rebuild and replace bridges as part of a $27 billion program under the Department of Transportation that was authorized in the bipartisan infrastructure law, according to White House figures released Friday.

Every state, the District of Columbia and Puerto Rico will receive funds to address crumbling and unsafe structures as part of the program to upgrade the nation’s transportation system.

In Nevada, the funds will be used on dozens of projects that include widening of the Tropicana Avenue bridge over I-15 in Las Vegas and ramp improvements in the Reno-Sparks spaghetti bowl, said U.S. Sen. Catherine Cortez Masto, D-Nev.

Nationally, the funding would repair an estimated 15,000 bridges. While states historically have provided a 20 percent match to federal funds for bridge repair, the program created in the infrastructure law provides funds that require no state or local match.

The amount of bridge funding to states was determined by formula and need. California alone will receive $850 million, while Arizona and Utah, like Nevada, will receive $45 million in fiscal year 2022, which began Oct. 1, 2021.

The Federal Highway Administration will administer the program. 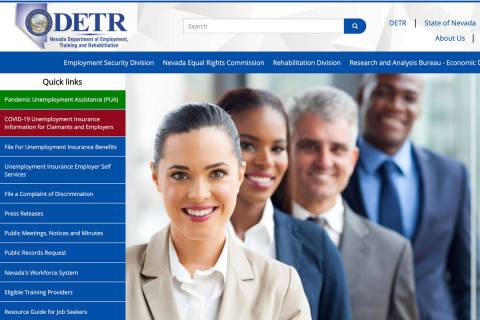 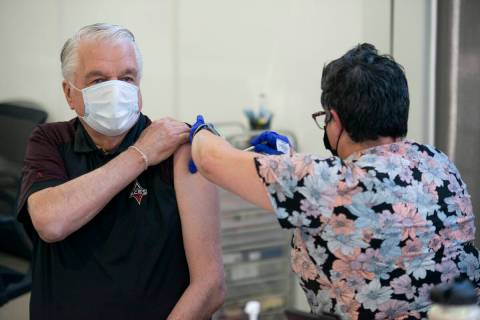 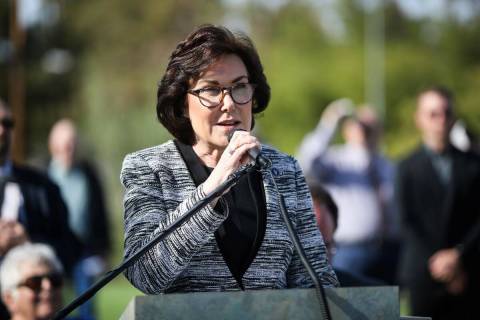