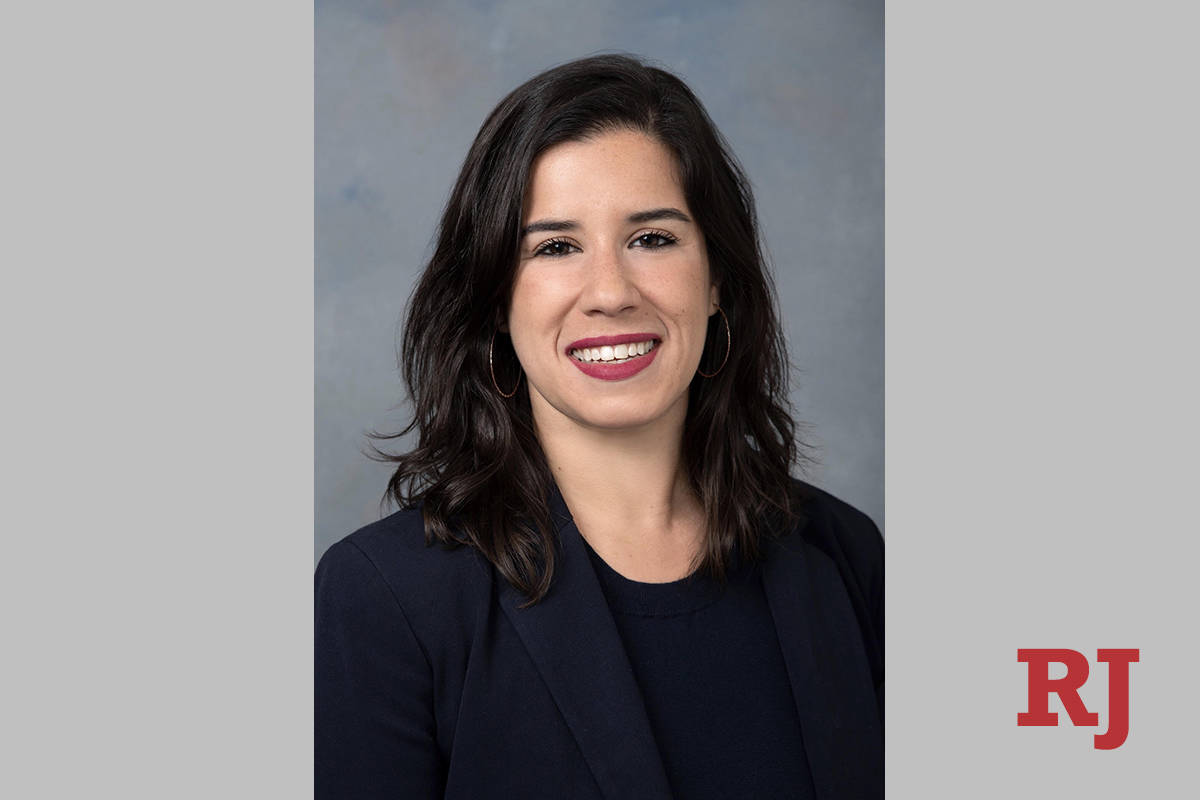 Cancela, who is set to start Sept. 1, will replace Michelle White, a Democratic campaign strategist Sisolak tapped as his No. 2 when he took office in 2019. White’s departure was announced in mid-July and will occur in mid-September following a transition period.

Cancela “brings a unique understanding of state government, policy experience and the ability to build broad coalitions,” the governor said Monday in a statement announcing the appointment.

“Most importantly, I know Yvanna is as dedicated as I am to making Nevada a thriving and vibrant place to call home, and I look forward to her knowledge, expertise and guidance when she joins the team,” he added, thanking White for her service.

She was appointed to the Senate in 2016 following the election of Ruben Kihuen to Congress, becoming the first Latina state senator and winning the seat in her own right in 2018. She previously served as political director for the Culinary union Local 226, the union representing tens of thousands of hospitality workers in the state. In two legislative sessions Cancela established herself as a leading progressive voice on health care reform, sponsoring bills requiring greater price transparency for asthma and insulin medications and modernizing antiquated sections of state abortion laws.

Born and raised in Miami, she holds a bachelor’s degree in communications from Northwestern University and a law degree UNLV’s Boyd School of Law.

In a statement, Cancela said she was “honored” to have the governor’s trust “and for the opportunity to work on behalf of his incredible administration and the more than 3 million people who call this great state home.”

“I remain humbled by the chance to serve the state I love during such a critical time as we work under the governor’s vision to recover and come back stronger than ever,” she said.

White headed Sisolak’s transition team after he won election in 2018. She had previously served the state director for For Our Future, the Democratic grassroots organizing group, as deputy state director for Hillary Clinton’s presidential campaign and as an adviser to Democratic legislative leadership. 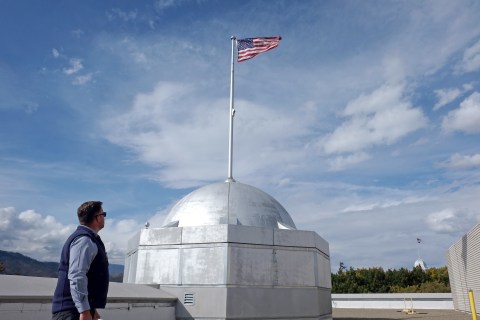 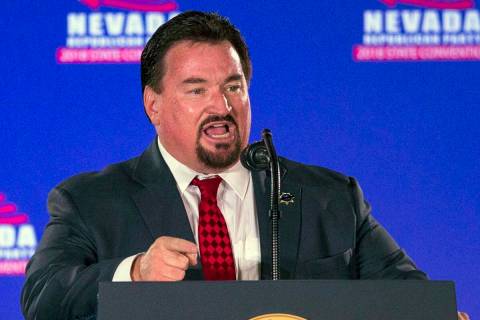 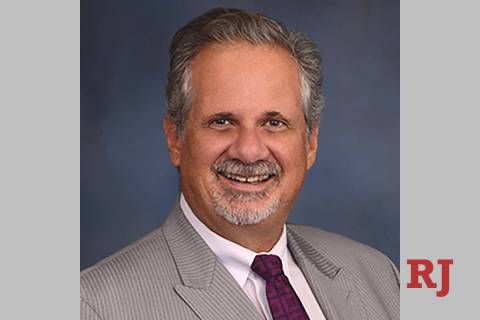 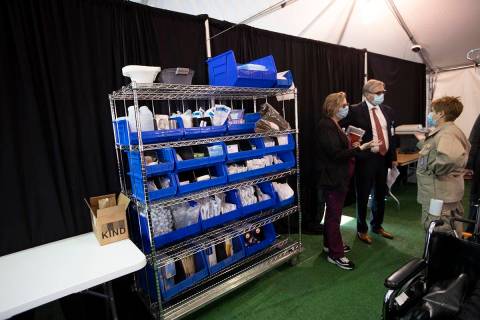 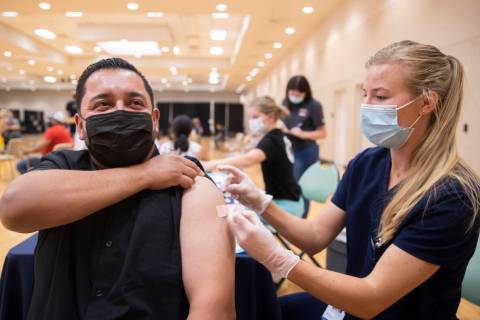 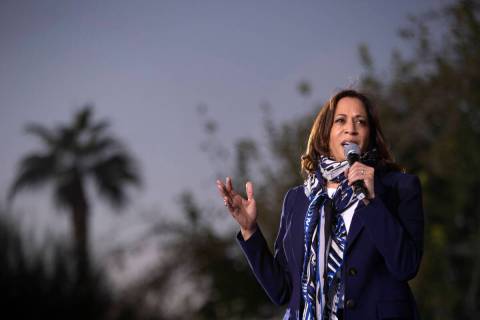 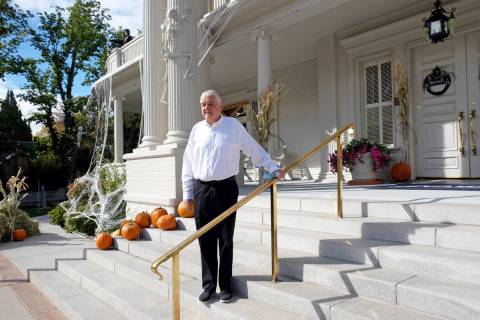 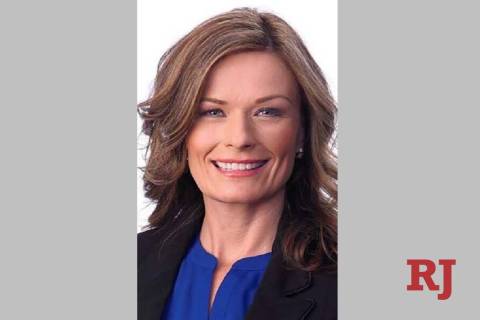