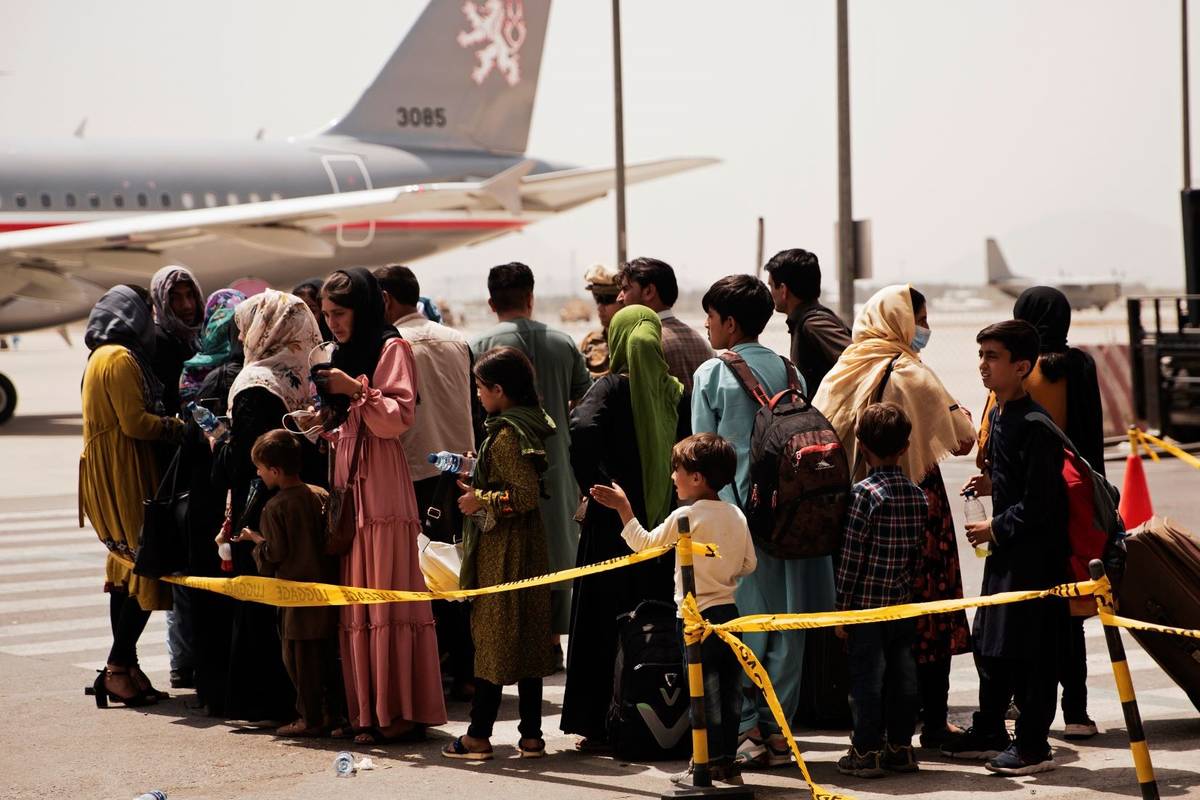 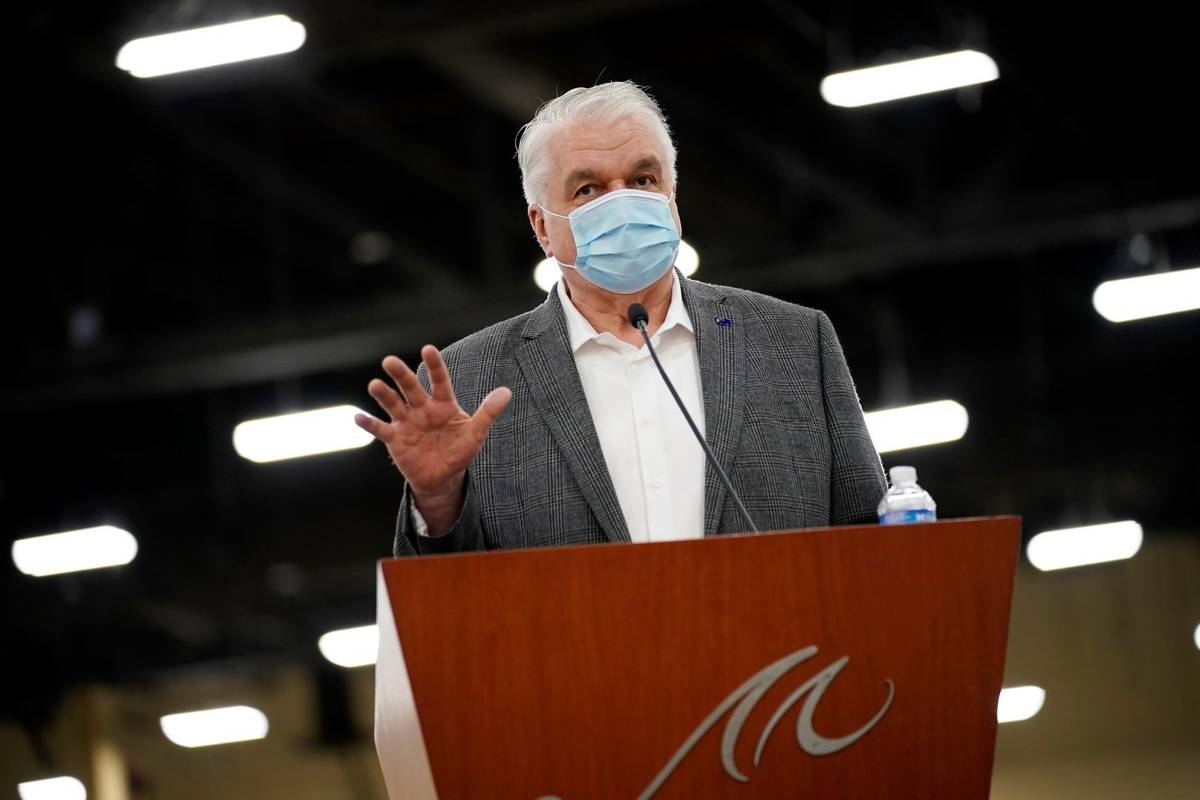 CARSON CITY — Gov. Steve Sisolak and the agency he created to help immigrants coming to Nevada recommitted Thursday to assisting Afghan refugees and special immigrant visa holders “as the situation continues to unfold in Afghanistan.”

“We must not forget that Afghan Special Immigrant Visa holders are those who assisted our U.S. military operations and worked side-by-side with our American services members, including some of the many Nevada Veterans who proudly served overseas,” Sisolak said in an advisory released by his Office for New Americans, which promotes opportunities for immigrants coming to the Nevada. Sisolak moved to create the agency when he took office in 2019.

“Nevada has always been, and will continue to be a welcoming state for all, and we stand ready to play our part in resettlement efforts,” the governor said.

According to the State Department’s Refugee Processing Center, Nevada had received 37 refugees from Oct. 1 of last year through July 31, 10 of them from Afghanistan. The national total for the same period was 6,246, with 494 from Afghanistan. Those numbers do not include SIV admissions.

People of mixed American-foreign nationality and SIV arrivals for the same period total 4,181 — 63 percent, or 2,627, from Afghanistan. Among that group, Nevada has received seven people.

In a statement, Deacon Tom Roberts, CEO of the Catholic Charities of Southern Nevada, said the refugee resettlement community remained “devoted to our mission to assist those who have been tragically displaced from their home countries as they seek refuge in the United States.”

The Office for New Americans is working with resettlement agencies to help with the potential influx of Afghan refugees, but as of now “neither the State nor our refugee resettlement office have been informed by the federal government of any new expected arrivals from Afghanistan,” the office’s advisory said.

Director Charina de Asis said the agency was committed to “welcoming all new refugees and SIVs into the State. They undoubtedly enrich and strengthen the fabric of Nevada. Their cultural and economic contributions make our State infinitely better.” 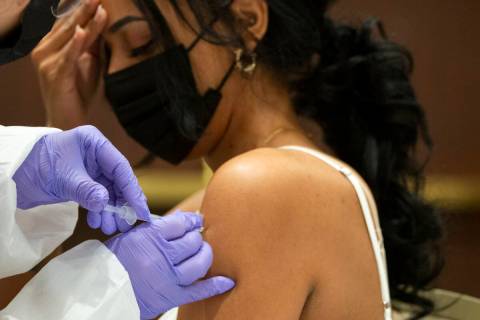 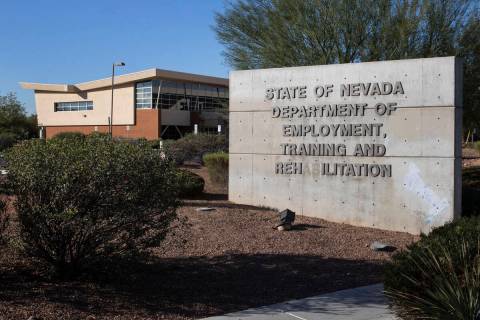 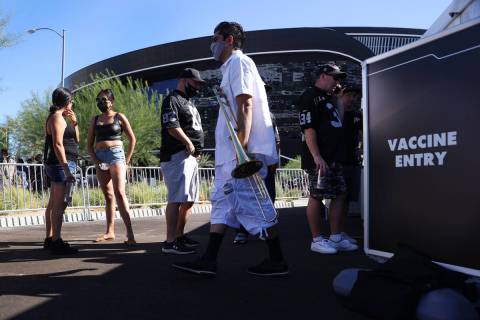