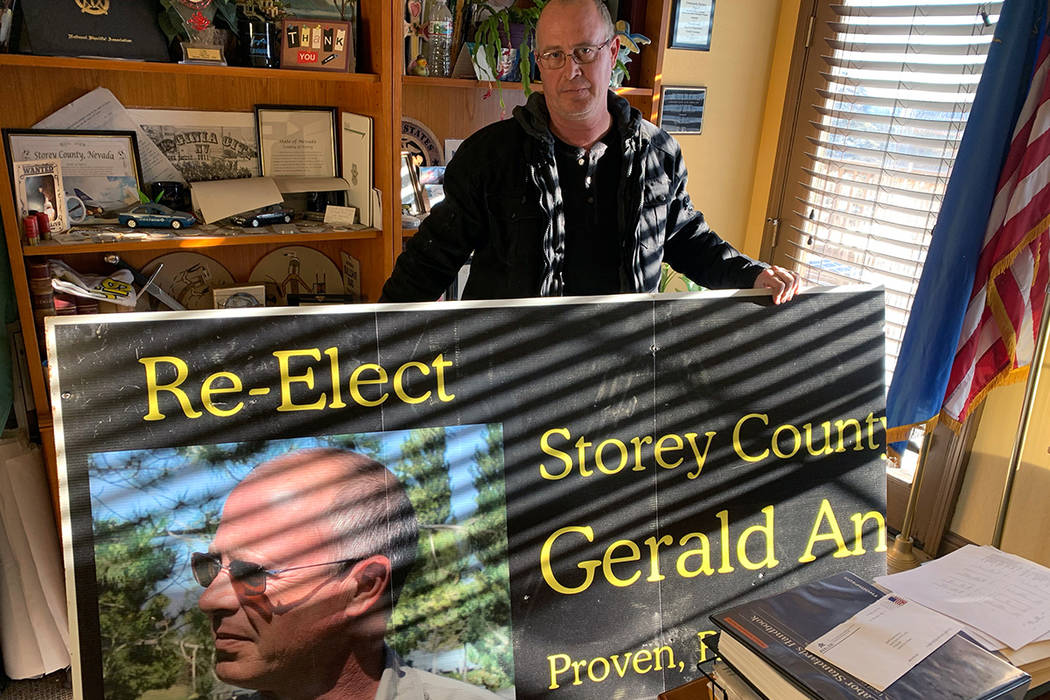 RENO – Storey County has approved a $250,000 payment to a onetime top deputy sheriff to settle her pending federal harassment and discrimination lawsuit suit against the rural county’s provocative and oft-embattled sheriff, Gerald Antinoro.

Melanie Keener, a Storey County deputy from 2001 to 2016, will also receive paid leave through the end of December, when she will officially leave the department, per the settlement.

“It is in the best interest of Storey County and Storey County taxpayers to settle this case now and not let it go any further,’’ Storey County Commission Chairman Marshall McBride said as the three-member commission unanimously approved the settlement at a special Dec. 4 meeting. An order closing out Keener’s lawsuit was entered and signed in Reno U.S. District Court on Dec. 12.

Keener’s case dates to 2015. Keener had risen to chief deputy, the department’s No. 2 officer, when she accompanied Antinoro to a police convention in Ely that July. There, on the last night of the conference, Antinoro made “inappropriate and unwelcome advances” to Keener via text messages, according to her lawsuit.

His conduct, peppered with lewd comments and descriptions of sexual exploits, continued in the car ride back from Ely the next day, Keener’s suit claimed. She continued to experience the sheriff’s inappropriate comments on the job, including sexual innuendo and racial slurs, and in February 2016 she reported it to county officials, it said.

Days later she was transferred out of the sheriff’s office, stripped of her badge and credentials and reassigned, her official police authority restricted to the county courthouse in Virginia City. A March 2016 internal county review by outside counsel determined that Antinoro had violated sexual harassment laws, but no action was taken against him and Keener’s circumstances did not change.

She commenced legal action in 2017. County officials deposed in early 2018 said Antinoro’s actions had drawn 10 lawsuits or complaints since he joined the department in 2006.

Despite legal and administrative scrapes including six ethics complaints, two of which have been upheld, Antinoro was elected sheriff in 2010 and re-elected again in 2014 and 2018, additionally surviving a recall attempt in 2017. Two ethics complaints against him were dismissed in August. A third still is pending. All claim that Antinoro used the trappings of his office to personal advantage or failed to disclose potential conflicts. 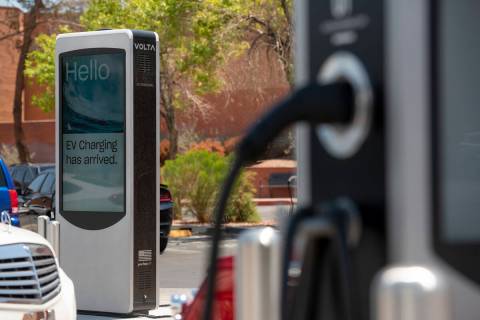 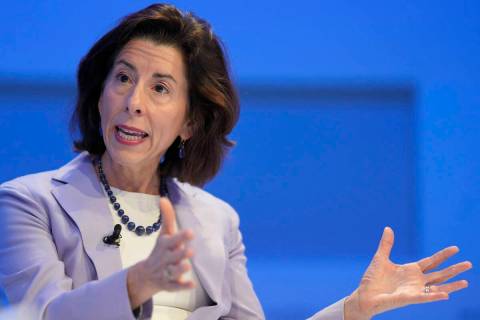 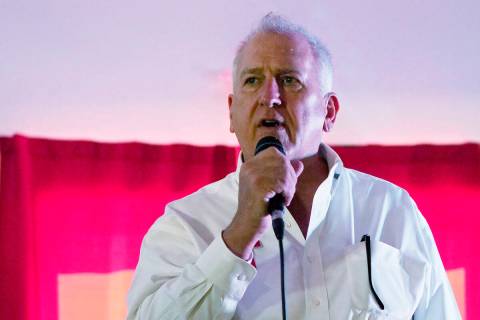 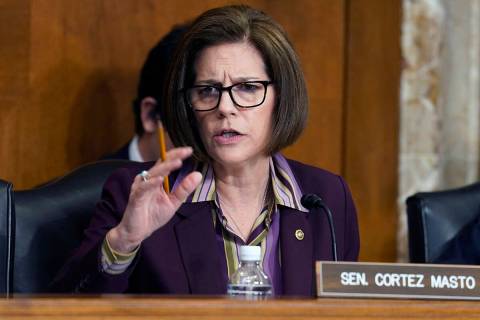 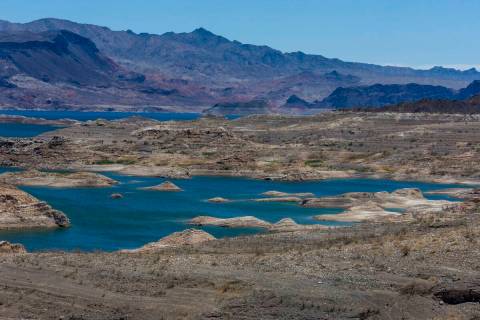 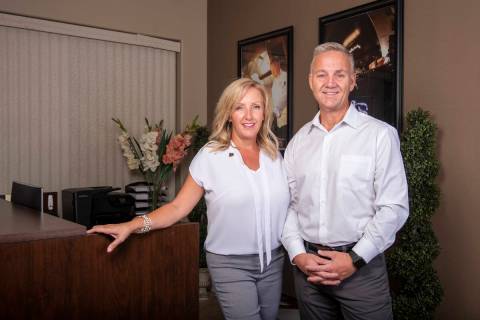