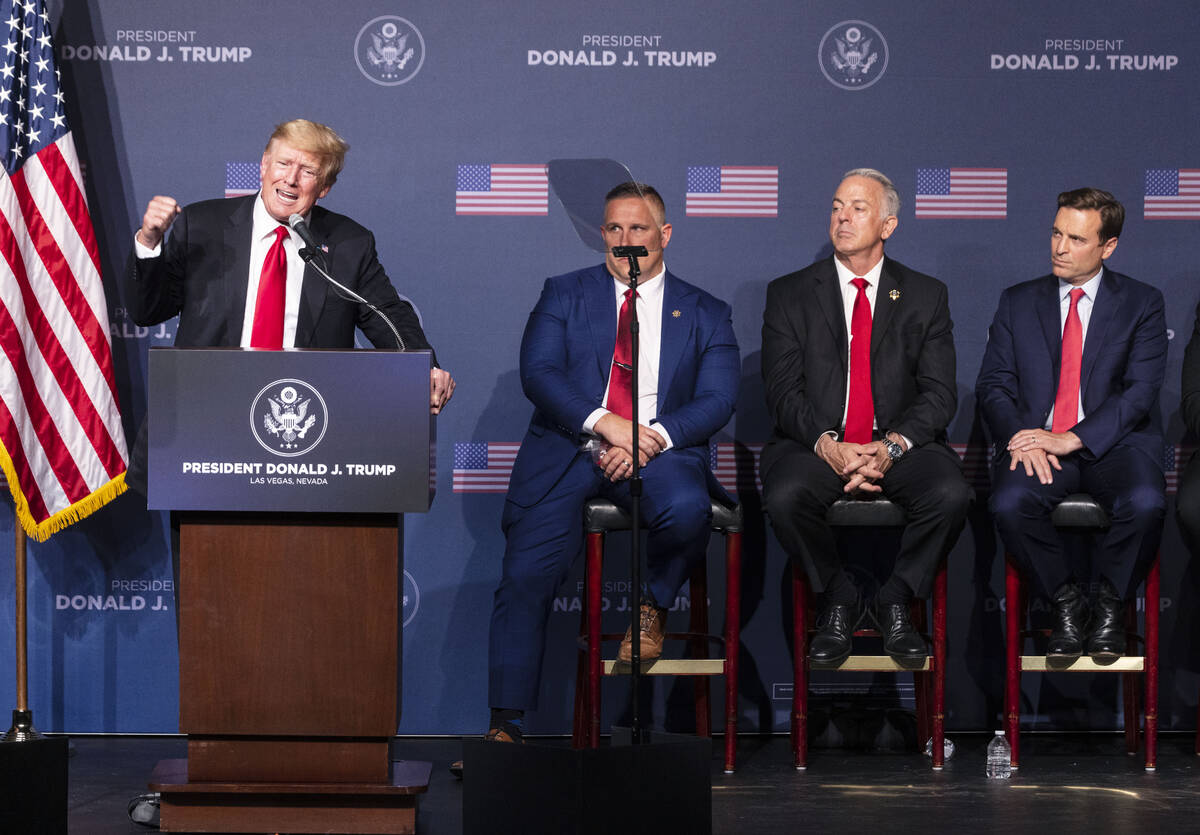 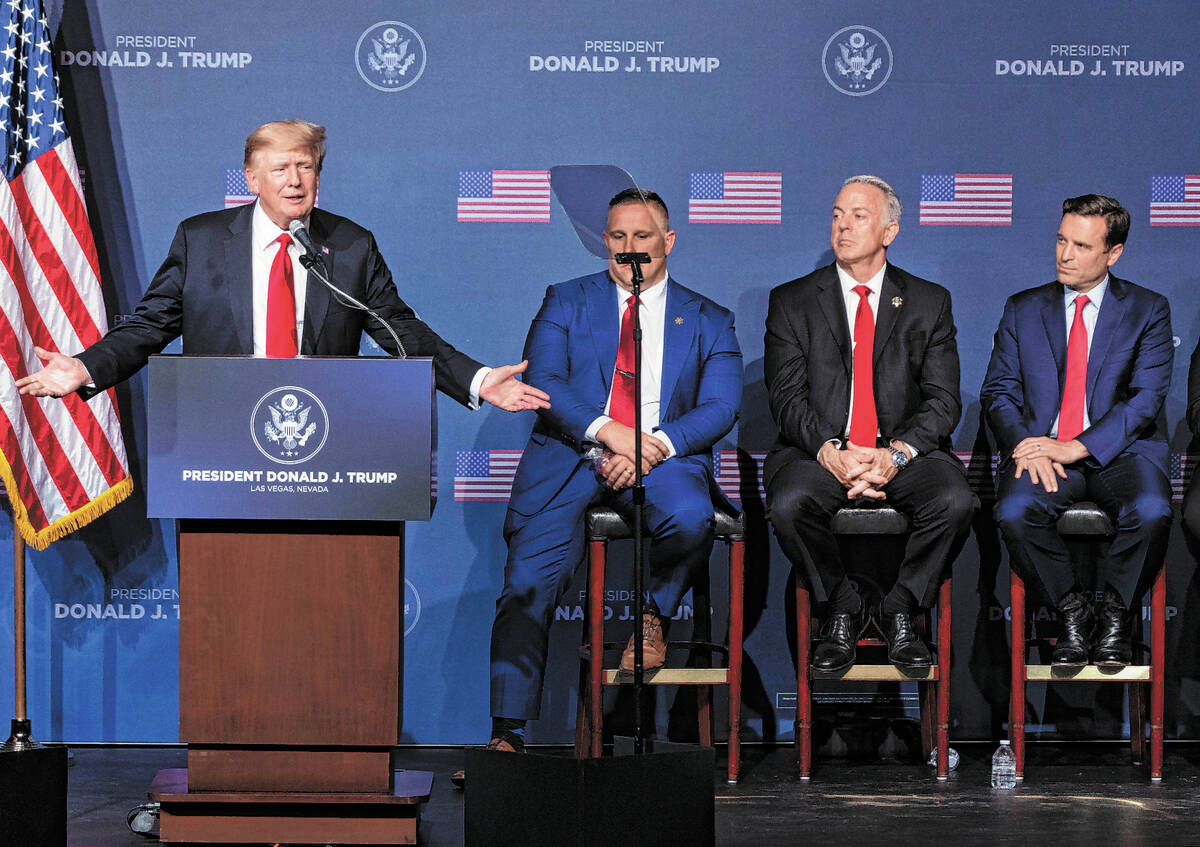 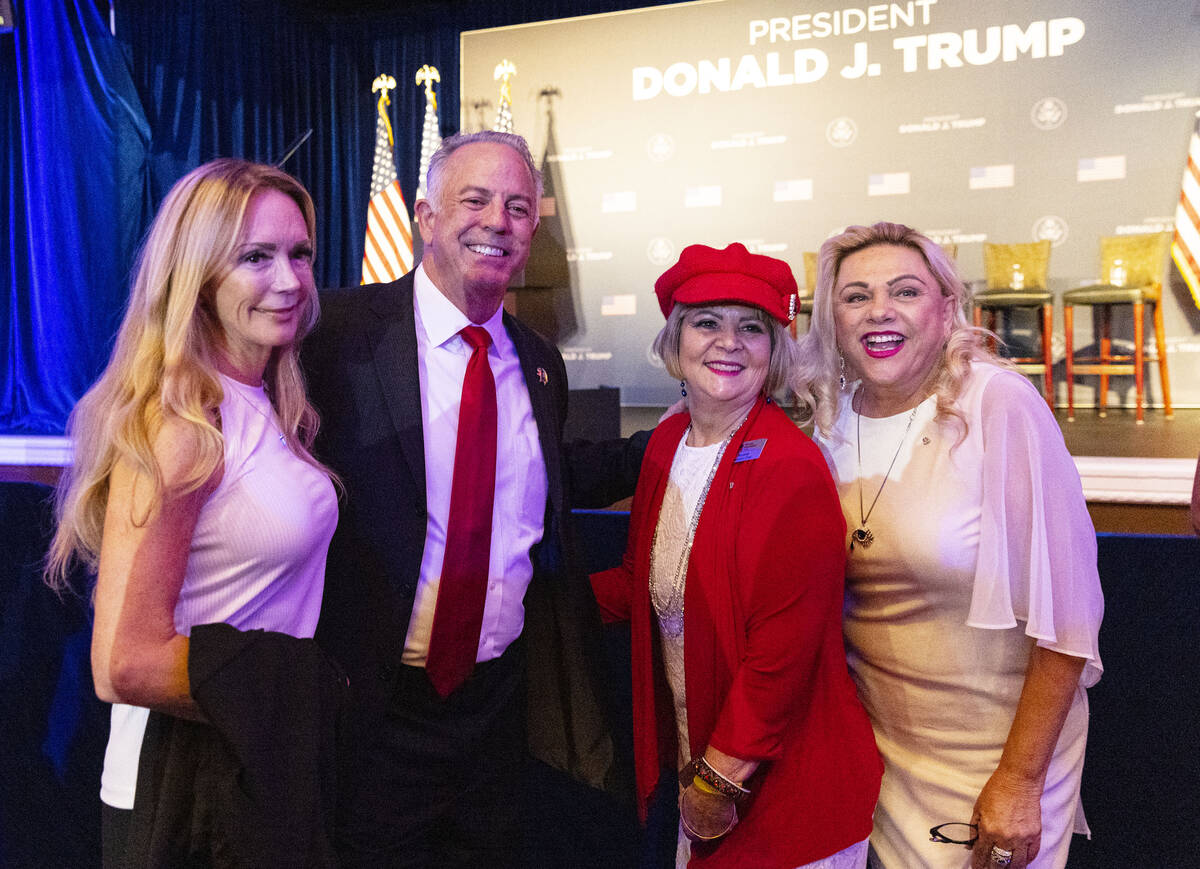 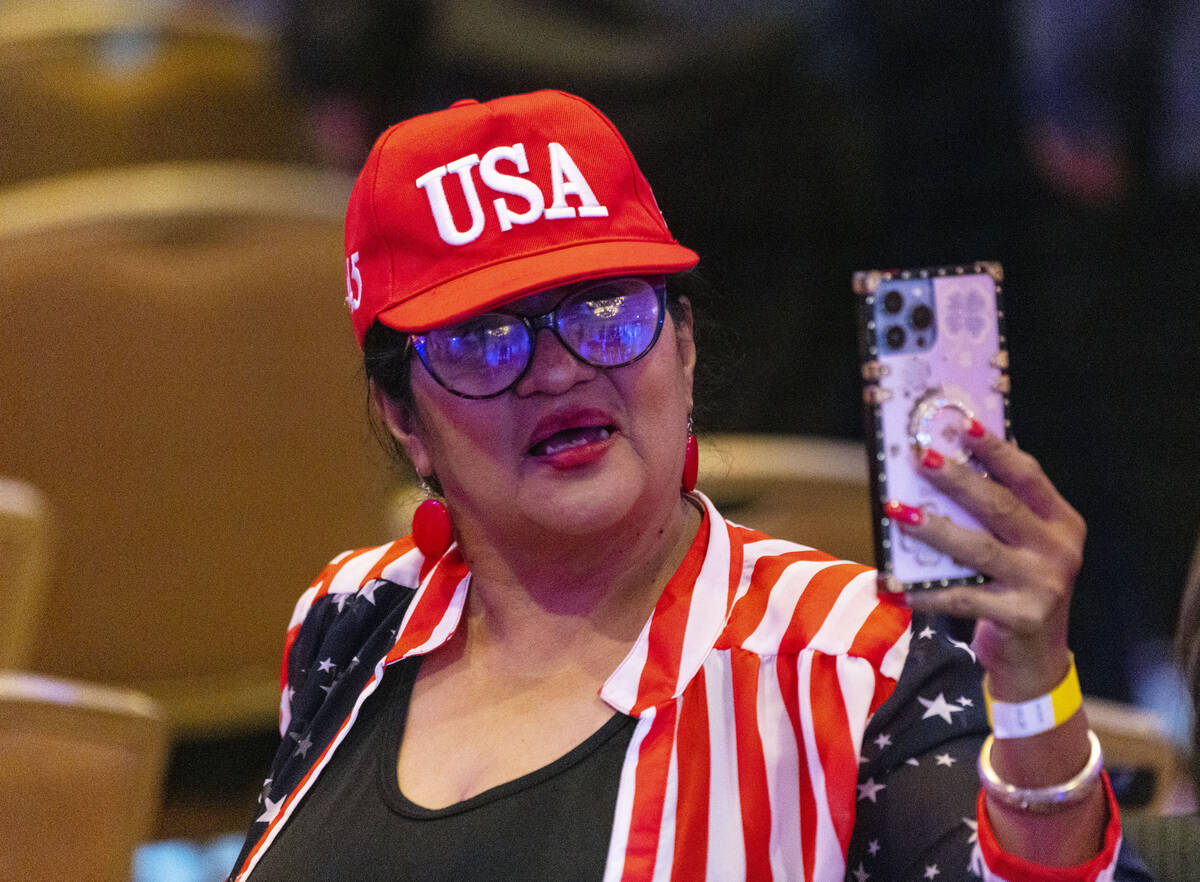 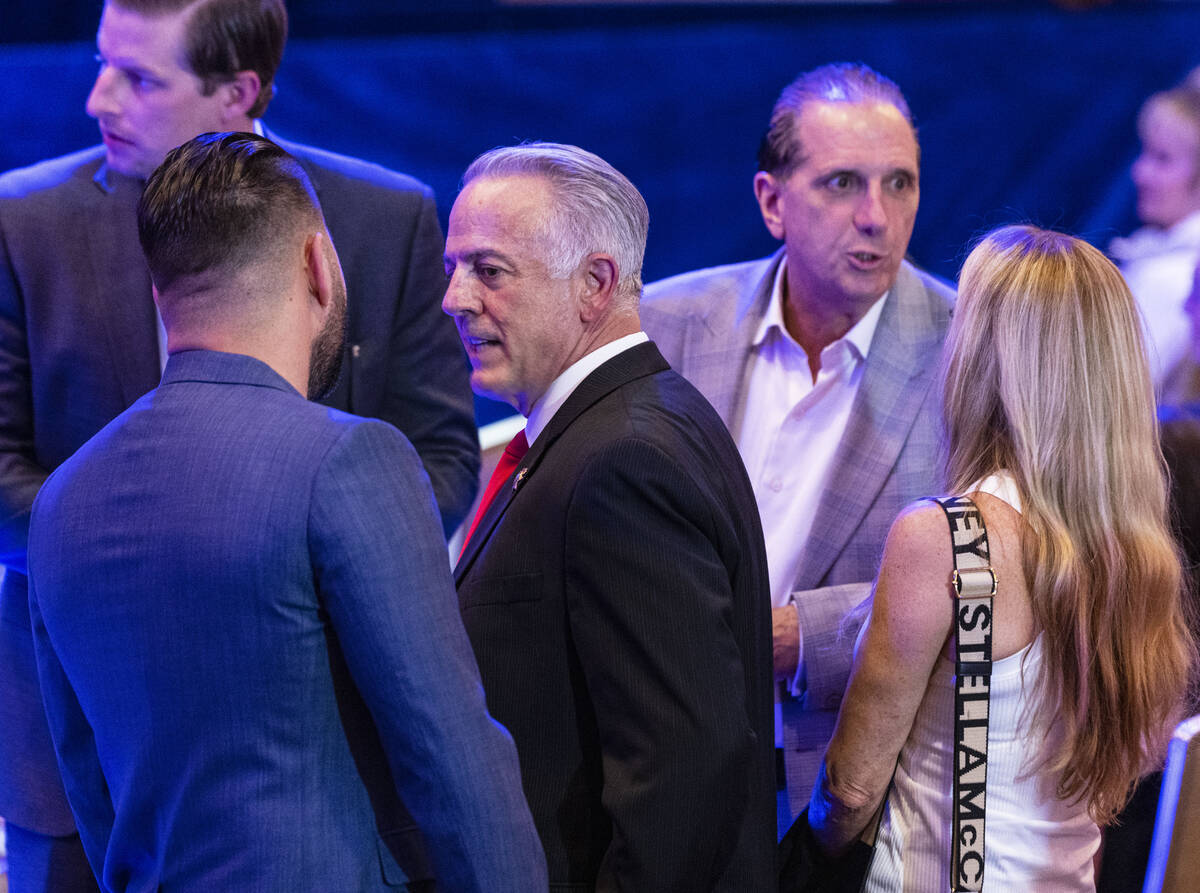 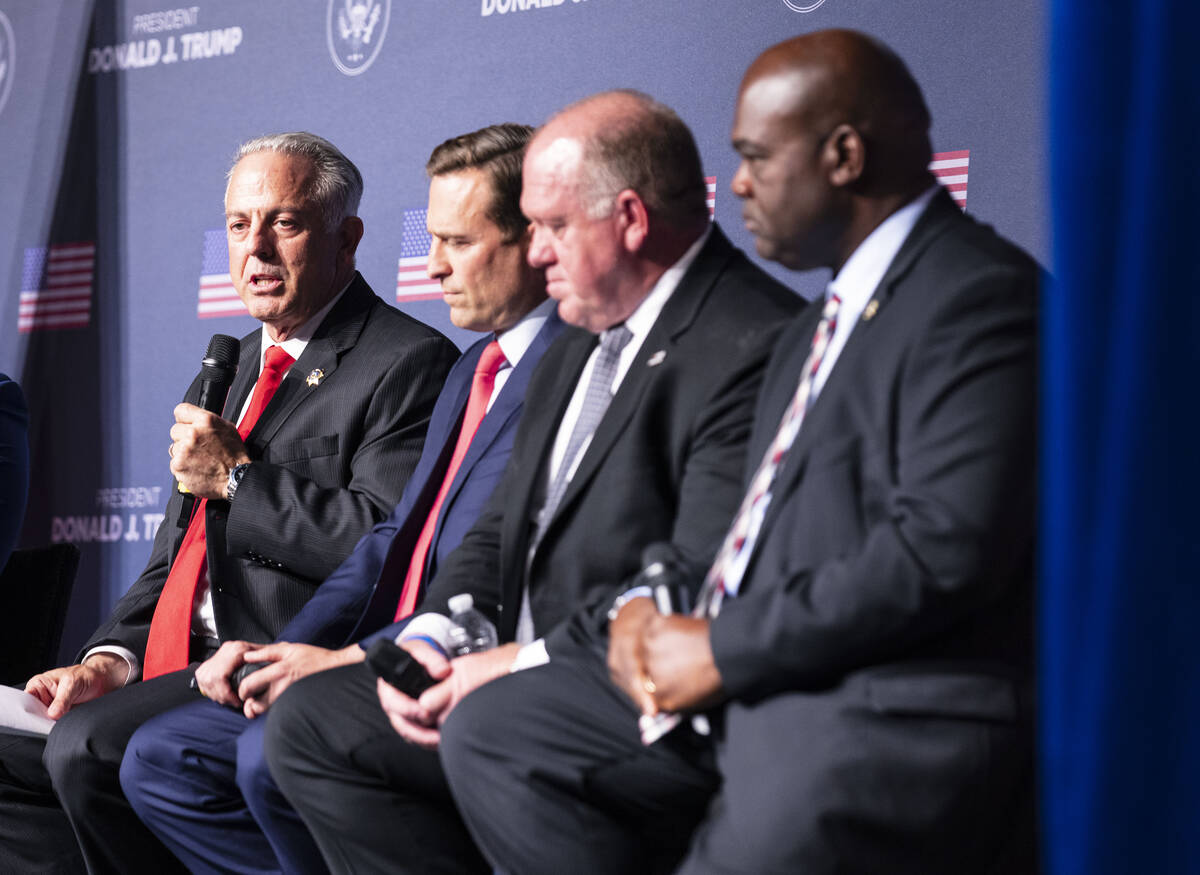 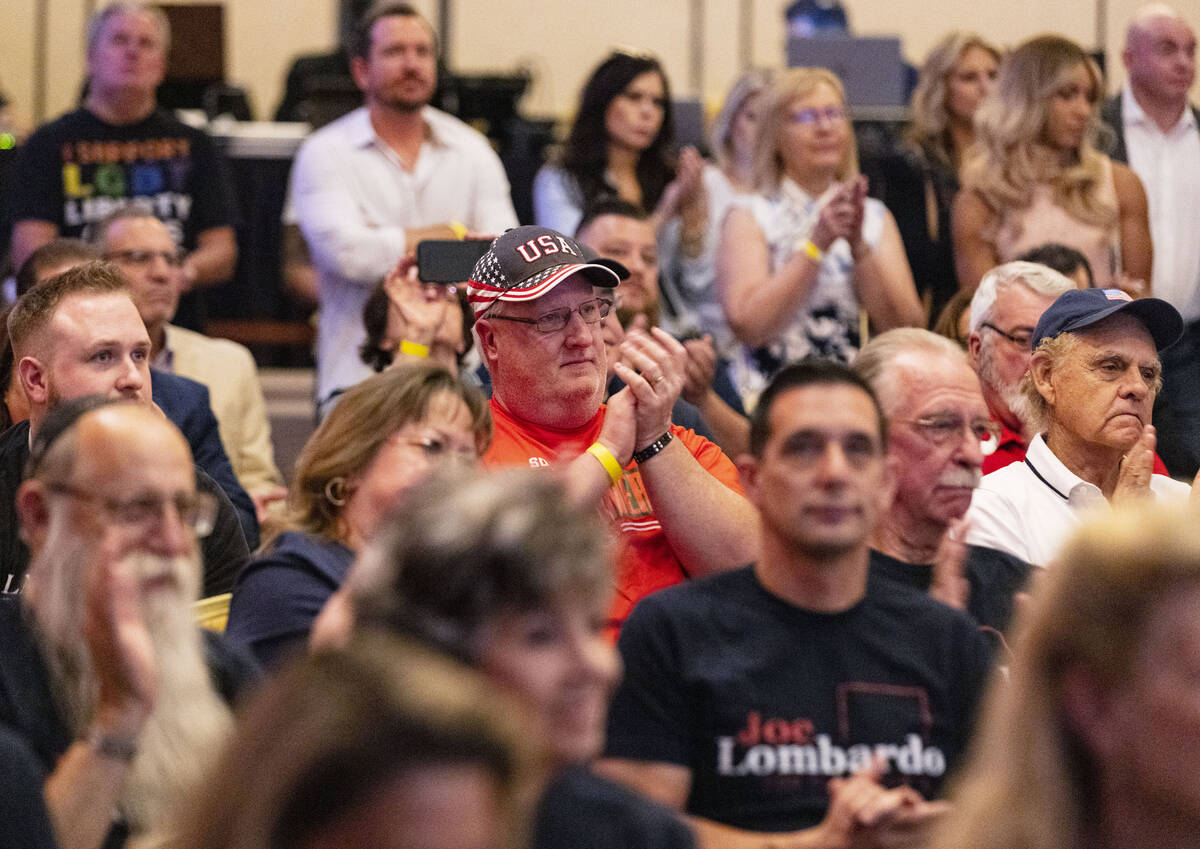 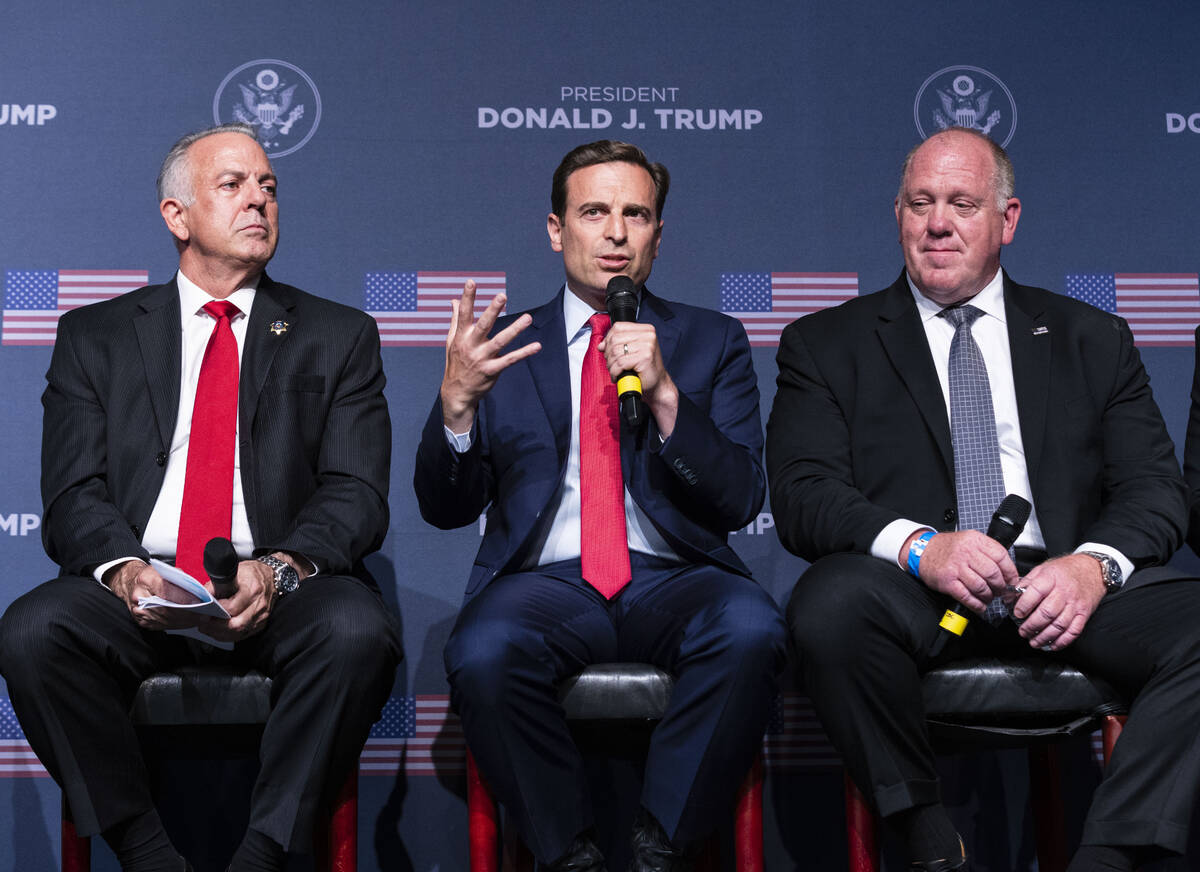 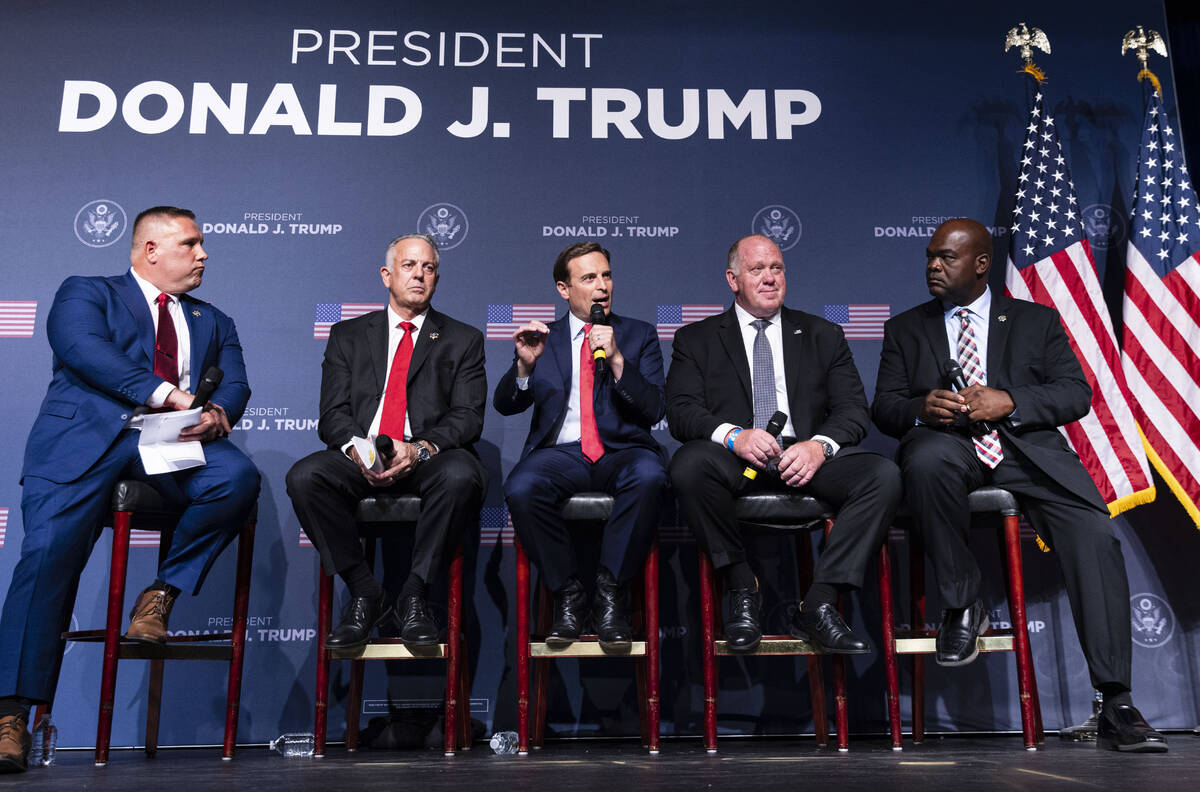 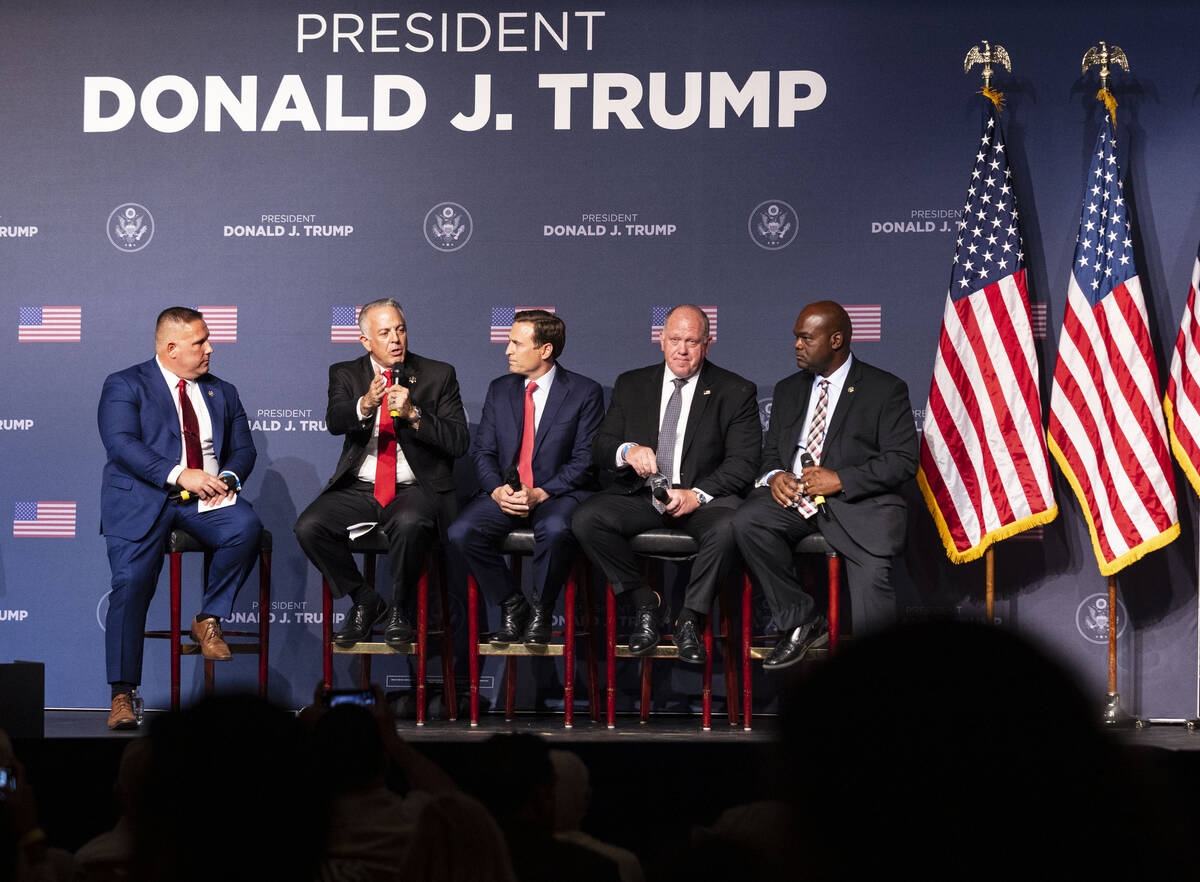 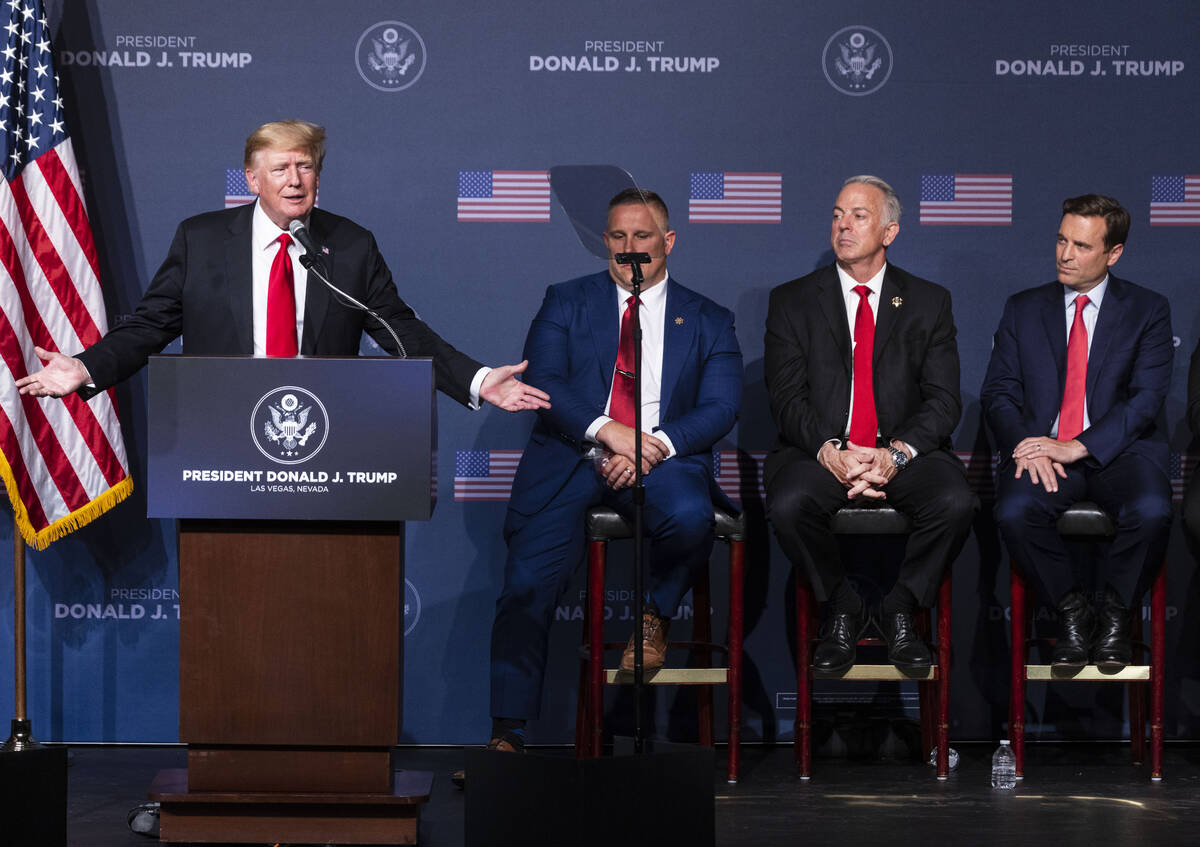 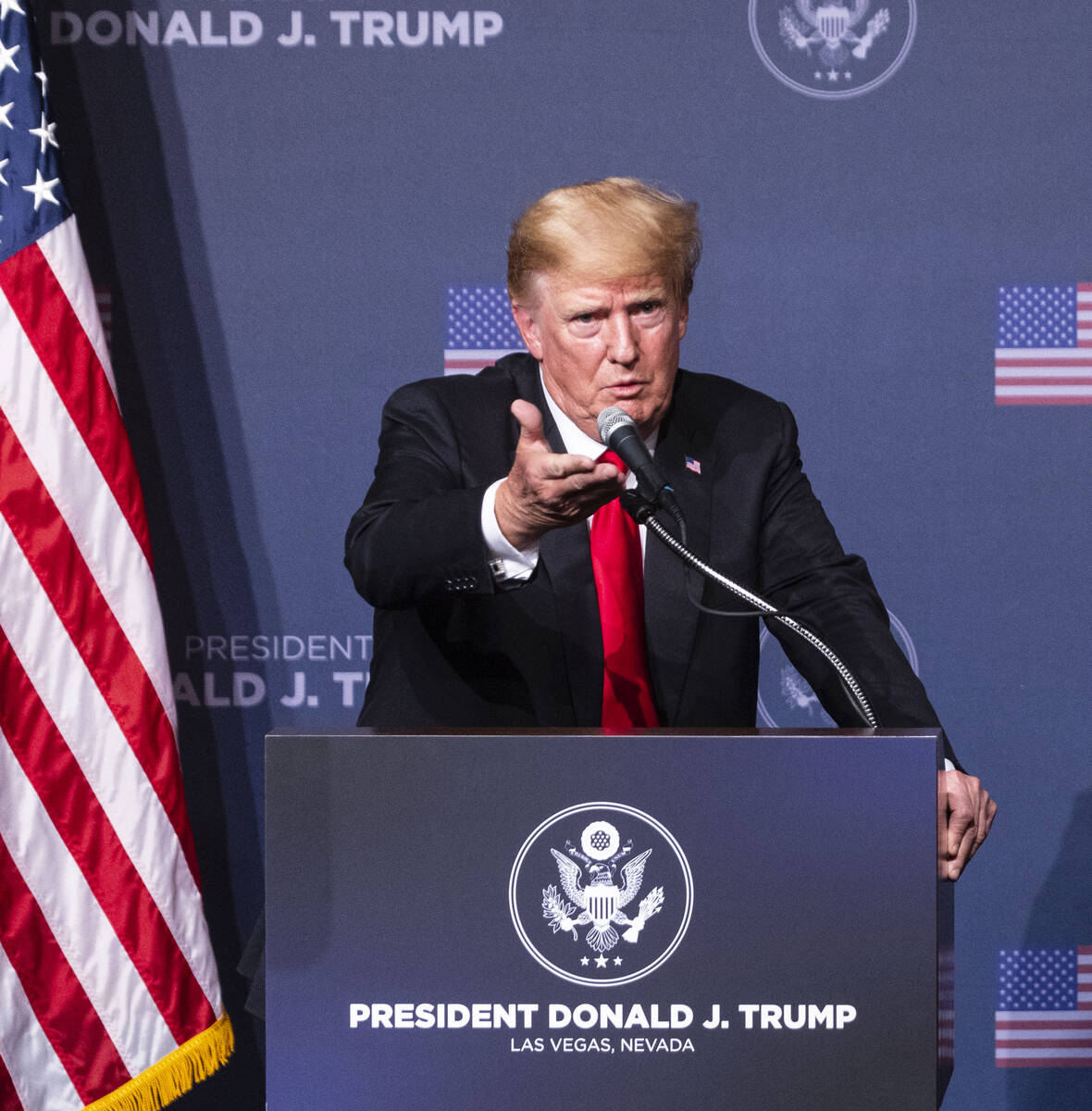 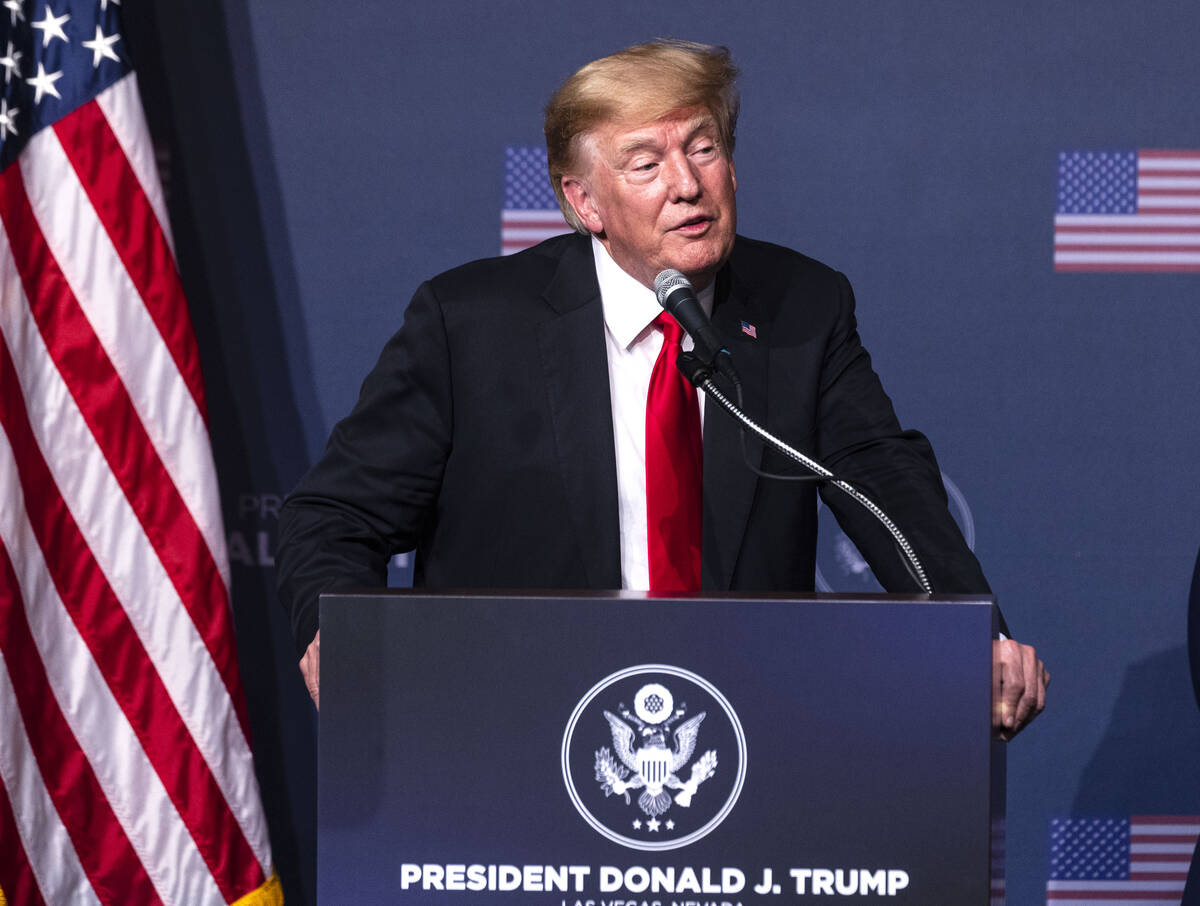 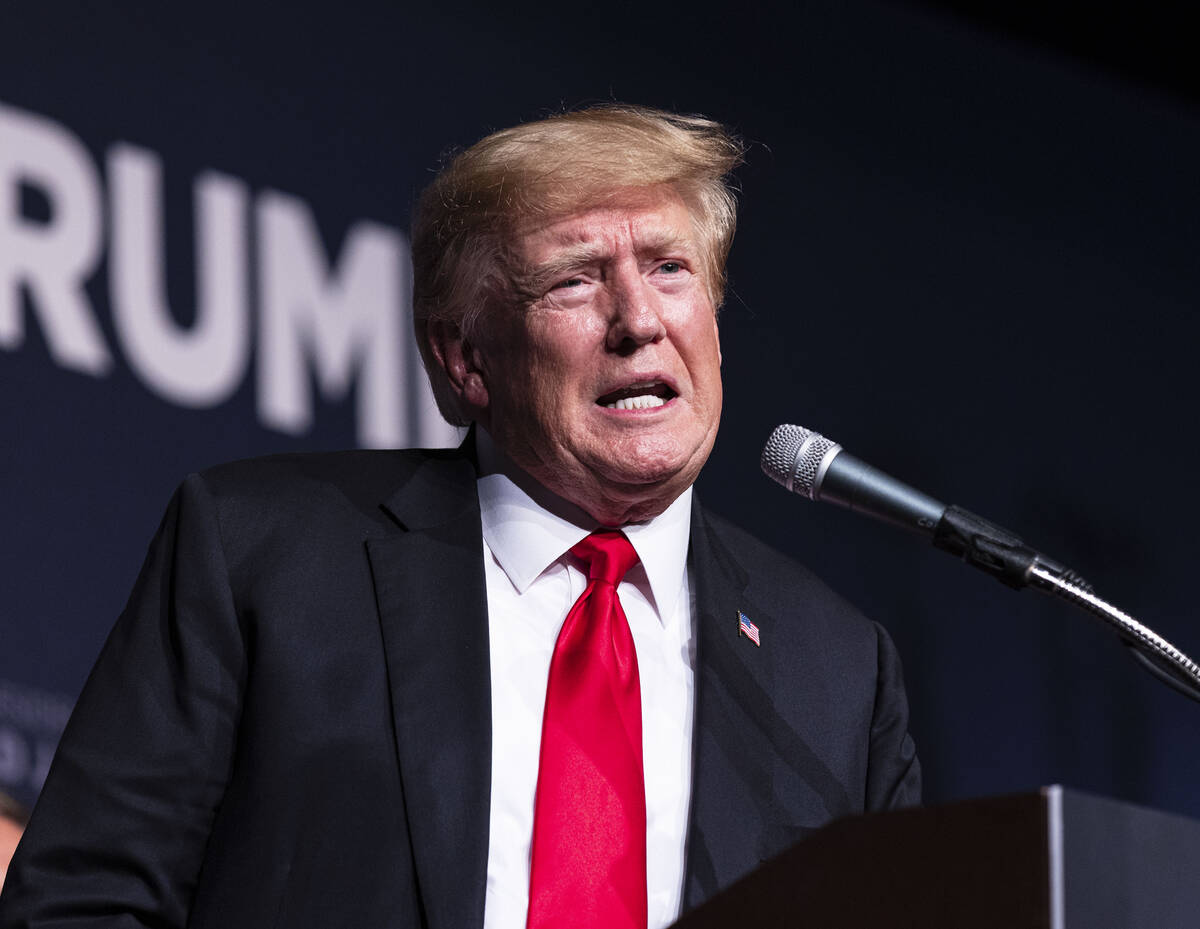 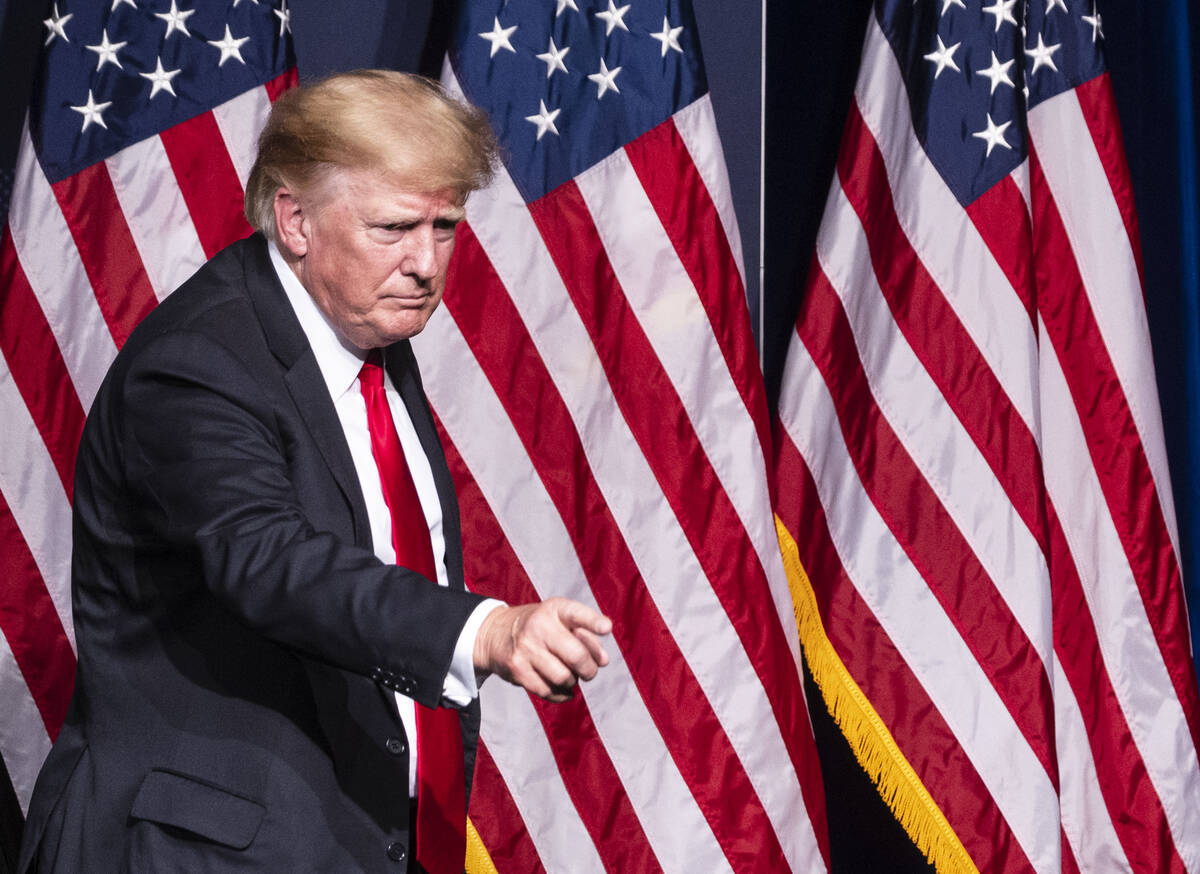 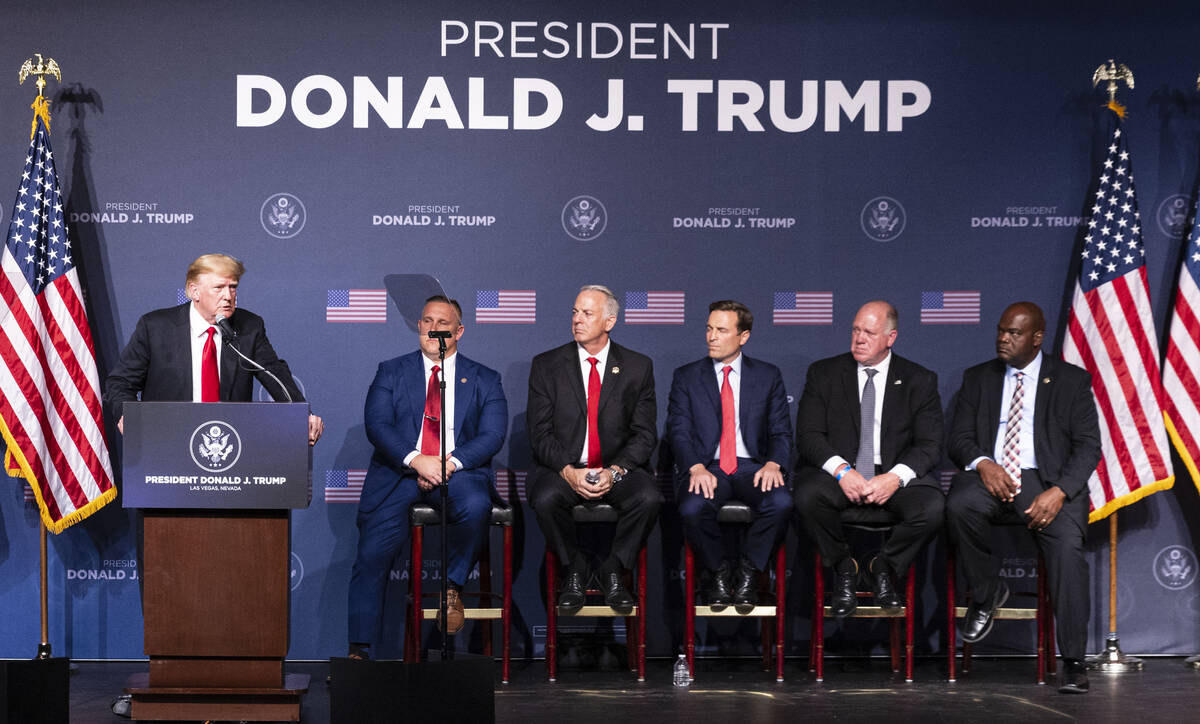 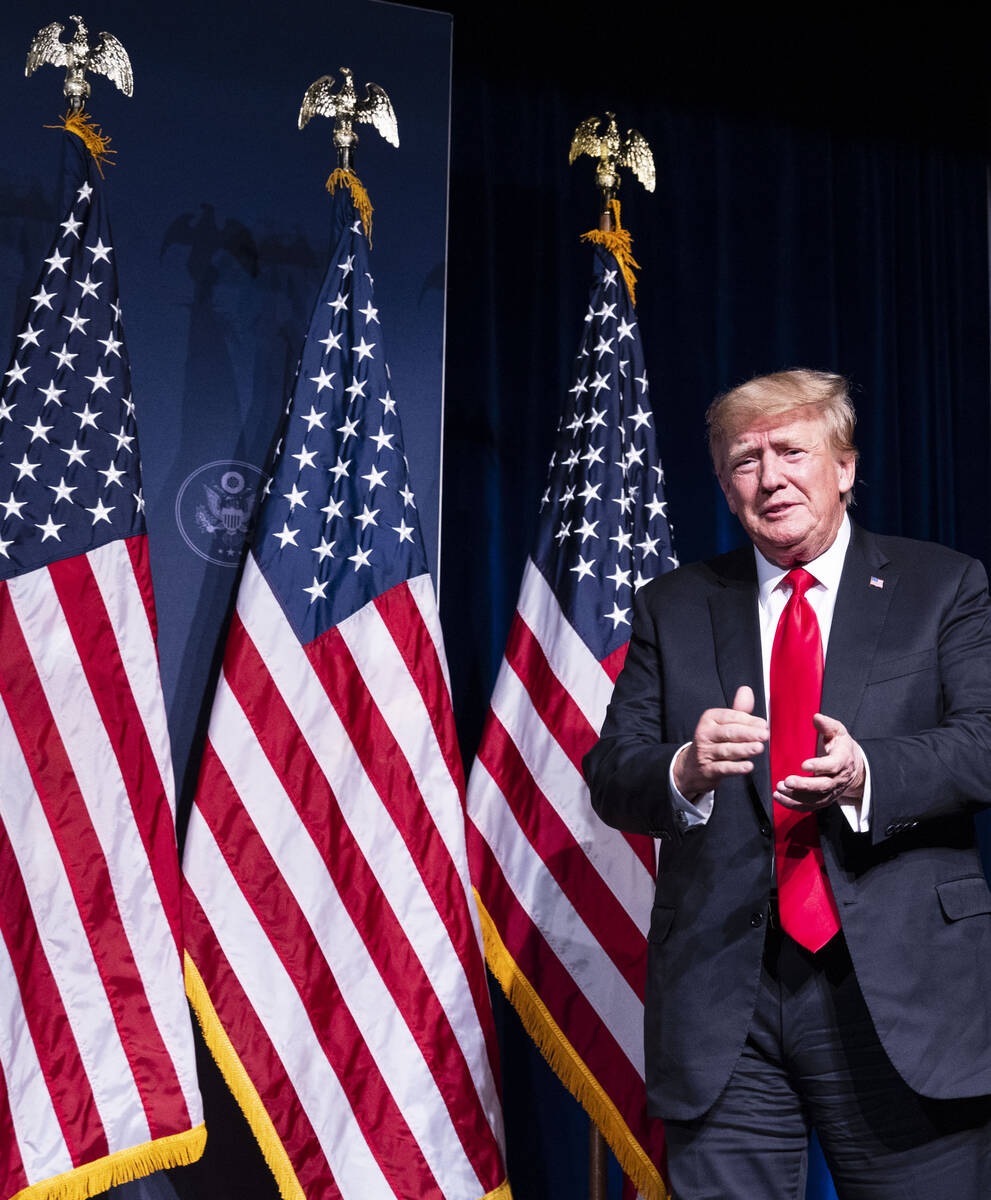 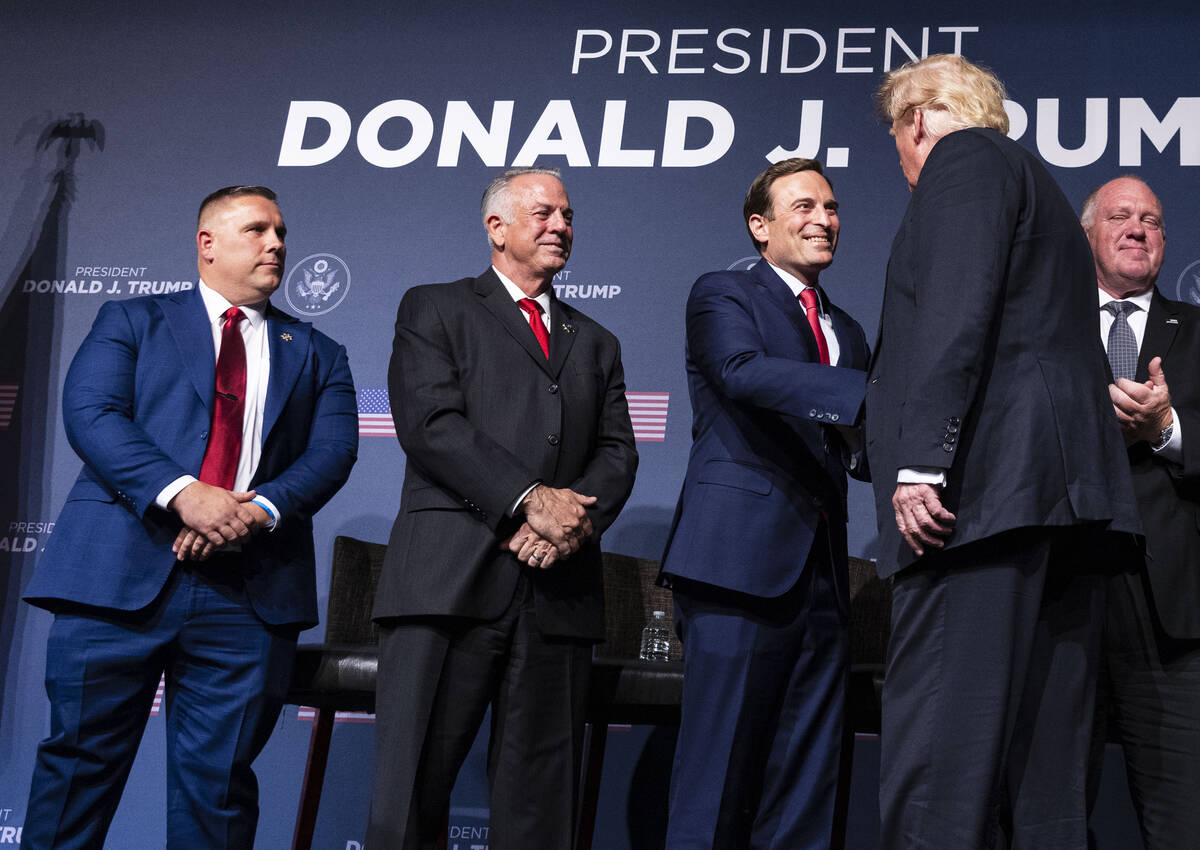 “We are a nation in decline,” Trump said. “We are a failing nation … All the while the streets are filled with the blood of innocent crime victims … If we are going to make America great again, our first task is to make America safe again.”

Friday’s event was hosted at Treasure Island, which is owned by Trump ally Phil Ruffin, who also co-owns the Trump International hotel with the Trump Organization.

Trump praised China and Singapore for executing drug dealers, drawing cheers from some in the audience. He said those who kill police officers should also face the death penalty, to massive cheers.

“We have to give police back their authority, their power and their prestige,” Trump said. “If we don’t get that it will only get worse, and it will get worse rapidly.”

He criticized “Democrat-led cities” for the rise in crime nationally. That includes Las Vegas, despite the fact that Lombardo sat on the stage feet away from him.

“As you know, Nevada is a cesspool of crime,” he said.

Trump declined to say whether he would run for election again in 2024, but he spoke like a candidate despite not being one, even listing some policy proposals.

Trump wants Congress to pass a bill funding additional police in “every city and metro area,” as well as increase police pay and benefits nationwide. He also wants to strengthen qualified immunity and other legal protections, which critics believe shield police from accountability for their actions.

He repeated his false claims that he won the 2020 election and that it was “rigged.”

“We have a president who ran twice and won twice,” Trump said, referring to himself.

At the end of his speech, he endorsed the two candidates on the stage with him and attacked their opponents.

He called Gov. Steve Sisolak a “radical left governor” and blamed him for the state’s increase in crime, while supporting Lombardo in his stead. Sen. Catherine Cortez Masto is an “open borders fanatic,” according to Trump, as he threw his support behind Laxalt.

Laxalt and Lombardo on crime

Before Trump spoke, Laxalt and Lombardo sat on a panel with law enforcement officials to discuss police policy. As the Clark County sheriff, Lombardo dominated the panel discussion.

He lauded his record as sheriff but acknowledged that crime is up in the county since he became sheriff in 2015, blaming national trends. He also responded to criticism that the gubernatorial campaign might be a distraction from his work by saying that being away from the job for a few days at a time doesn’t have a significant impact on crime.

The overall crime rate has increased by 2.7 percent year to date, according to Metropolitan Police Department data.

He blamed that rise in crime on the Legislature and Attorney General Aaron Ford and said that Clark County’s rise in crime is less than rising rates statewide and across the country.

Laxalt pushed back against police reform movements, which largely started in response to the 2020 protests over George Floyd’s murder by Minneapolis police.

“This anti-cop rhetoric, this demonization of police, is demoralizing,” Laxalt said. “This is radical leftism brought into the mainstream … How many Democrats that were representing this state did you see standing with law enforcement in 2020? The answer is zero.”

He also went after his opponent, Sen. Catherine Cortez Masto, who supported the protesters and police reform.

“As for Sen. Masto, former attorney general when it’s convenient, former top cop. She was nowhere to be found in 2020,” Laxalt said. “She said she supported BLM in 2020, which we all know now and I knew at the time was a radical movement … This was dangerous rhetoric at a time where she needed her to actually break with her radical party.”

“Adam Laxalt led efforts to overturn the 2020 election for Donald Trump and has dedicated his campaign to spreading Trump’s ‘big lie’ that the election was stolen,” spokesman Josh Marcus-Blank said. “Laxalt has made it clear he will break the rules to try to win this election.”

Laxalt worked for the Trump campaign in Nevada in 2020 and made Trump’s endorsement a major focus of his 2022 primary campaign. He has since tried to distance himself from those attempts to overturn the election, but has continued to rally alongside speakers who continue to echo false claims about election fraud.

Last month, Laxalt and Lombardo spoke at a rally with Donald Trump Jr. in Las Vegas where other speakers repeated those election conspiracies.

During the event, about 15 protesters, some of them Democrats and some Joey Gilbert supporters, picketed outside the casino. Gilbert lost the Republican governor primary to Lombardo and has refused to concede, alleging fraud.

Joshua Rush with Nevada Democratic Victory walked past the crowd while dressed as a clown.

“We came out here because we think Adam Laxalt, Joe Lombardo and Donald Trump are clowns for trying to push the ‘big lie’ here in Nevada, and we wanted to make sure that they didn’t feel alone,” Rush said.

He held a sign that read, “The real clowns are inside.” 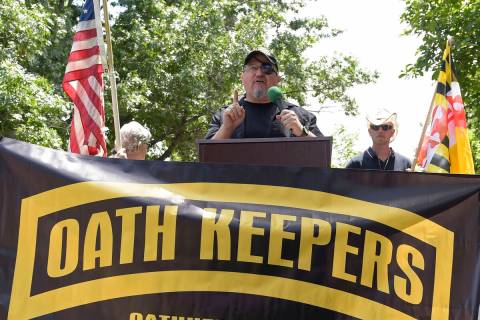 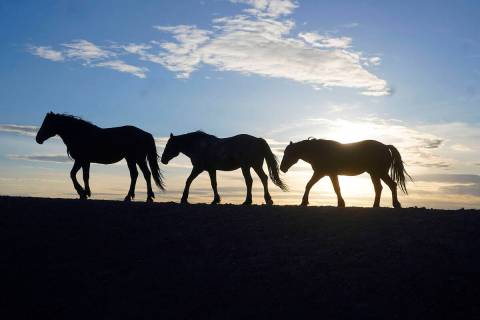 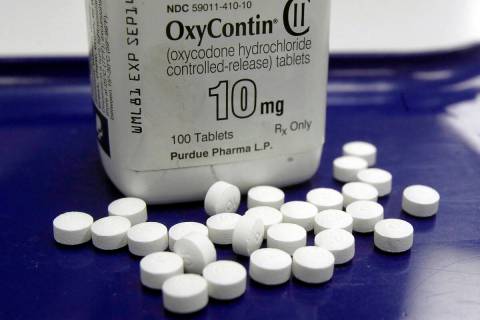 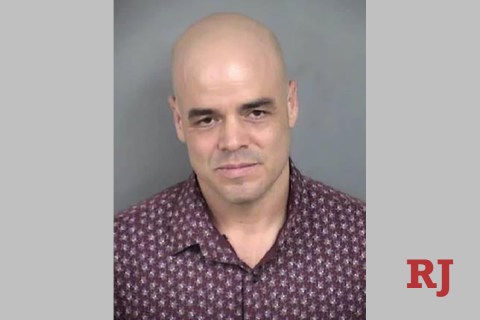 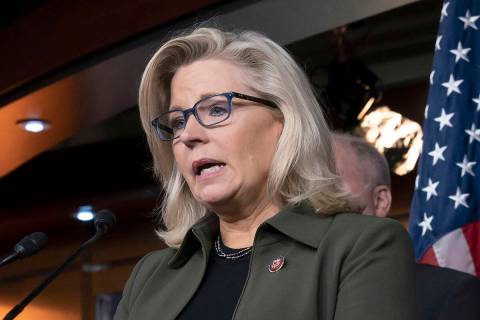