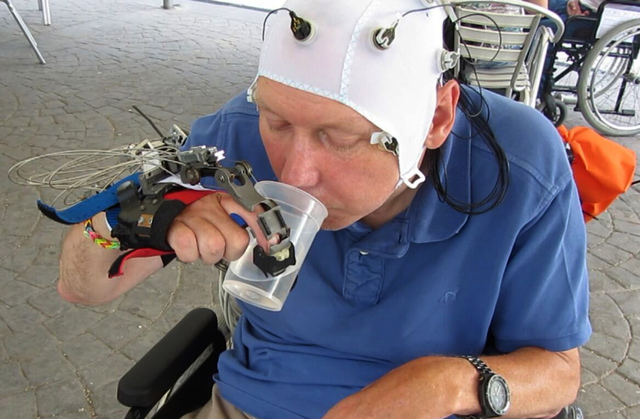 Scientists have developed a mind-controlled robotic hand that allows people with certain types of spinal injuries to perform everyday tasks such as using a fork or drinking from a cup. 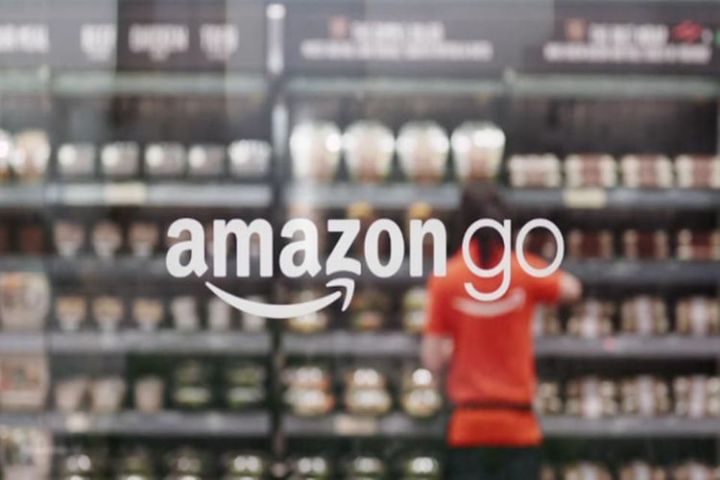 Amazon Go, the online shopping giant’s new 1,800-square-foot (167-square-meter) store, uses sensors to detect what shoppers have picked off the shelf and bills it to their Amazon account if they do not put it back. It’s called “just walk out technology.” 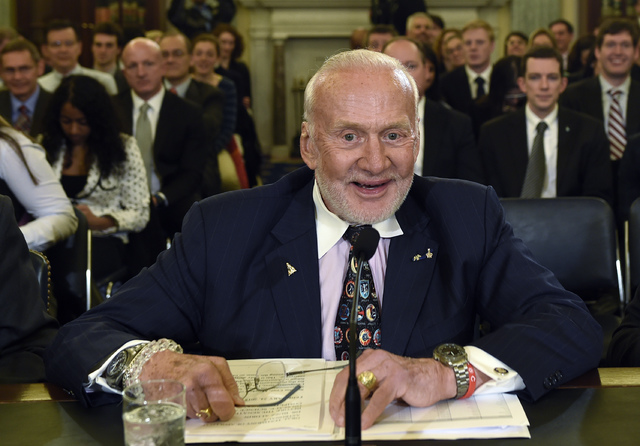 An ailing Buzz Aldrin, the second man to walk on the moon, was evacuated from the South Pole to New Zealand where he was hospitalized Thursday in stable condition. 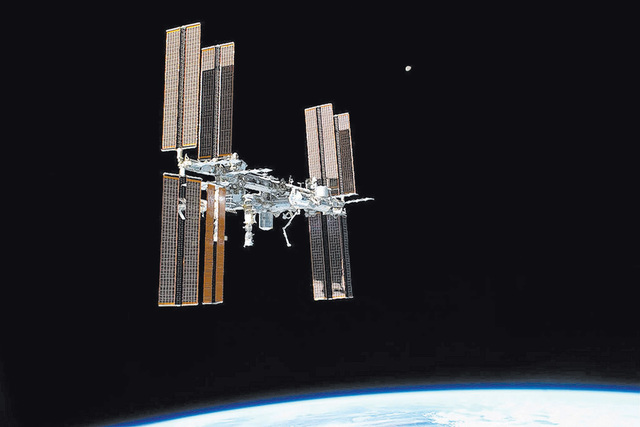 An unmanned cargo ship headed to the International Space Station was destroyed about six minutes after liftoff from Kazakhstan on Thursday, the Russian space agency Roscosmos said on Twitter. 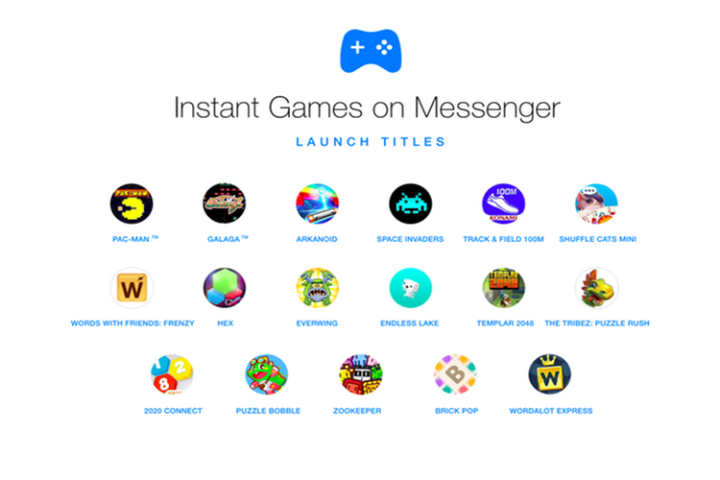 You can now play “Pac-Man” with your Facebook Messenger buddies. Facebook is adding the option to play games with your contacts on the messaging app beginning Tuesday. You can access the feature in the latest version of the app by tapping a game controller icon. 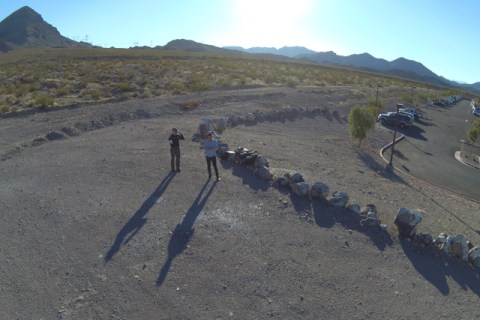 Henderson city officials on Monday said the city will soon have the state’s first unmanned aerial systems test site through a partnership with the Nevada Institute for Autonomous Systems, the Governor’s Office of Economic Development and Nevada State College. 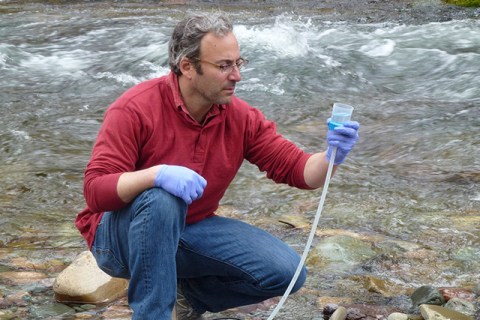 It sounds like a big fish story: a plan to create a biodiversity map identifying thousands of aquatic species in every river and stream in the western U.S. 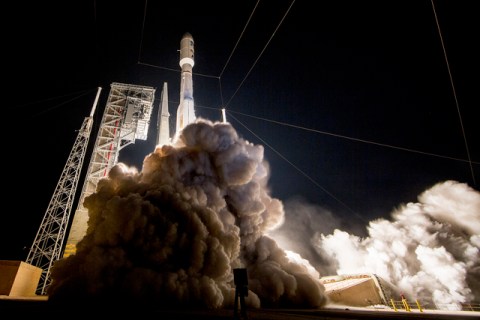 The most advanced weather satellite ever built rocketed into space Saturday night, part of an $11 billion effort to revolutionize forecasting and save lives. 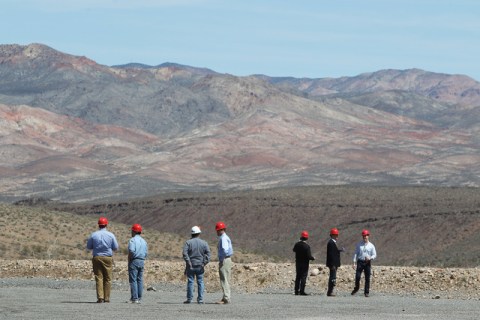 It would take more than a decade and cost at least $30 billion before the shuttered underground dump site at Yucca Mountain could begin accepting shipments of highly radioactive waste, according to experts on the controversial project. 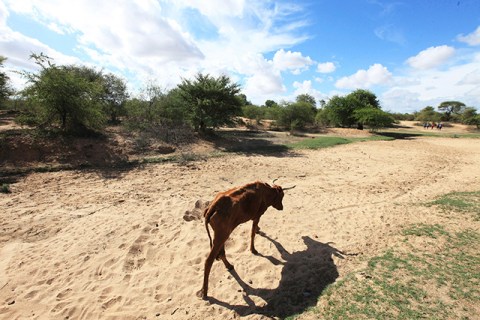 While last month merely tied for the world’s third warmest October in history, 2016 looks like it will be the hottest year on record, federal meteorologists said Thursday. 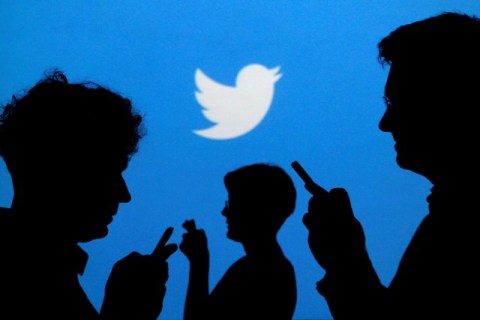 Twitter is finally taking more aggressive steps to address one of its biggest pain points — introducing new tools to curb hateful and abusive attacks on the service. 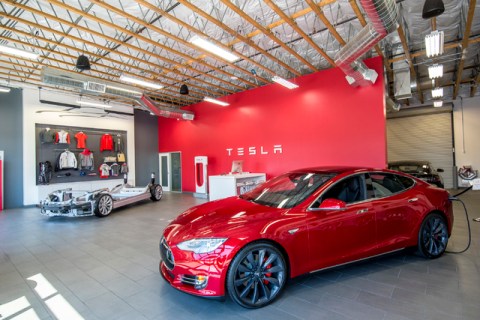 The U.S. government on Monday finalized long-delayed rules that will require “quiet cars” like electric vehicles and hybrids to emit alert sounds at speeds of up to 18.6 mph to help prevent injuries among pedestrians, cyclists and the blind. 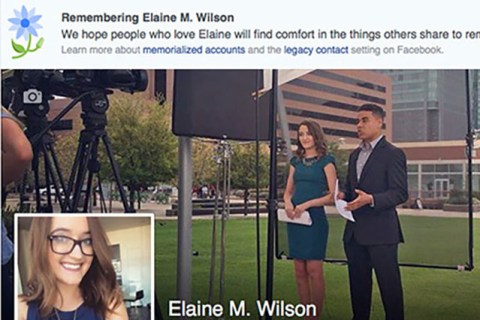 A bug on Facebook briefly converted profiles on the site into memorialized accounts Friday afternoon on Veterans Day. 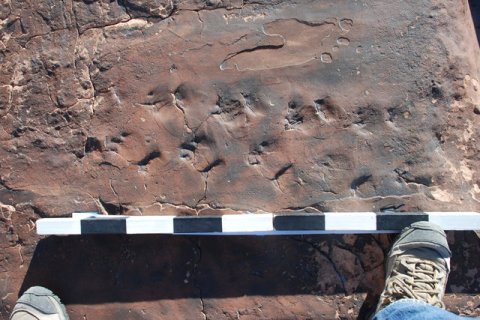 A team of researchers from UNLV has announced the discovery of a set of fossilized footprints from a 290-million-year-old reptile on a rock slab in the Gold Butte area, about 115 miles northeast of Las Vegas. 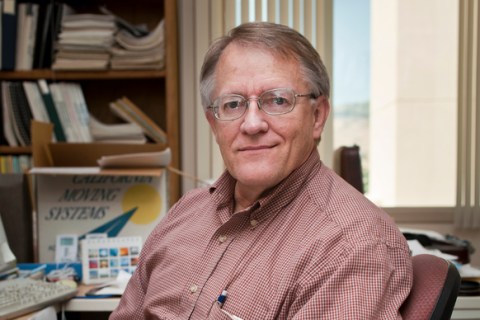 Kelly Redmond, a leading climate change expert based at the Desert Research Institute in Reno, died Thursday at age 64.