Upon hearing Joe Biden, one may come away with the impression that the country will be free of both the coronavirus and wildfires within weeks should the former vice president be elected to the White House. Rabid members of The Resistance relish in highlighting President Donald Trump’s penchant for misdirection and exaggeration, but Mr. Biden is no slouch in those departments himself.

There’s one subject, however, that appears immune to Mr. Biden’s embellishments: His spending agenda.

On Monday, the Penn Wharton Budget Model — a bipartisan research project at the University of Pennsylvania — unveiled its analysis of the Democratic candidate’s budget policies. Mr. Biden, the report found, has proposed $5.4 trillion in new spending over the next 10 years, which would add at least $2 trillion to the national debt — assuming his many tax hikes on “the rich” bring in the projected revenue.

“This is the largest proposed spending increase by a presidential nominee since George McGovern,” Kent Smetters, a Wharton economics professor who oversees the research project, told the Wall Street Journal.

In fact, the spendathon would likely be far greater than $5.4 trillion, particularly if Democrats regain control of the Senate. After all, Mr. Biden’s new mentor, Bernie Sanders, has called for as much as $50 trillion in new spending to fund all the free stuff necessary to enact his socialist vision. If Mr. Biden is elected, the pressure will be enormous from his far left (if there’s still any room over there) to tax and tax and tax and spend and spend and spend.

But even under Mr. Biden’s more “modest” multitrillion proposal, federal spending would consume 24 percent of gross domestic product by 2030, the highest level since World War II, outside spikes during the 2009 recession and the current pandemic.

To put that into perspective: The federal government would be siphoning off nearly one-quarter of the output of the nation’s entire private sector. And that doesn’t even include state and local government spending.

It’s indeed true that Mr. Trump — despite vowing to pay off the national debt in eight years — hasn’t burnished his reputation as a budget hawk during his first term, the coronavirus crisis notwithstanding. Deficits were rising even before the pandemic took its massive toll. Meanwhile, congressional Republicans — with a handful of exceptions — seem to have largely abandoned their commitment to fiscal responsibility. But one thing is certain: Regardless of Mr. Trump’s budgetary shortcomings, a Joe Biden presidency would, in terms of taxes, spending and debt, be worse — much worse. 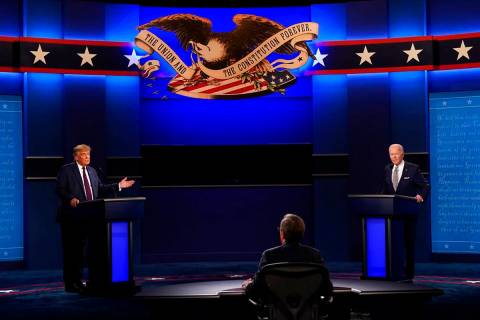 America is the greatest country in the history of the world. You wouldn’t know it from watching Tuesday’s presidential debate. 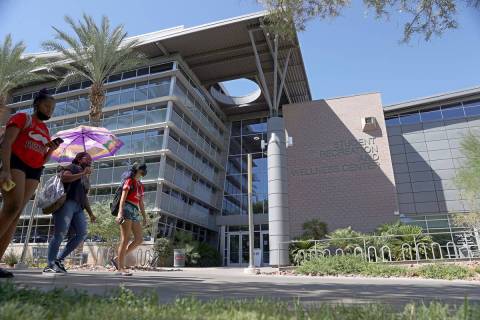 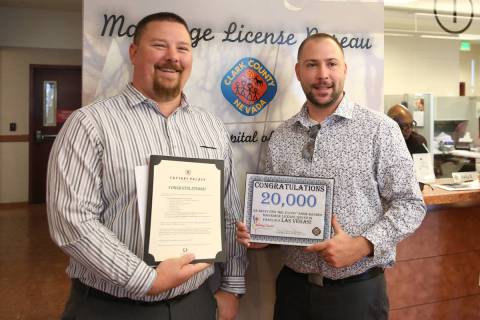 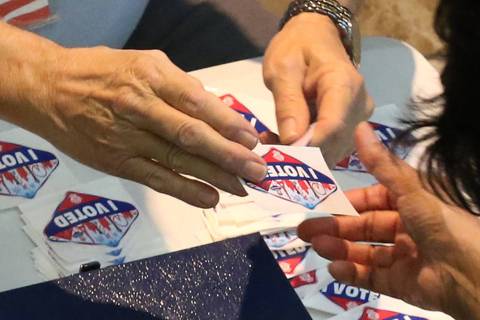 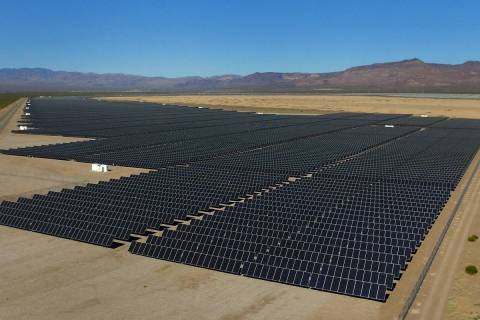 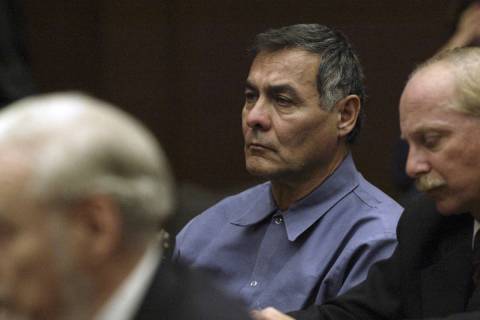 Democrats have made little effort over the years to simplify the rules and have, in fact, fought such efforts. 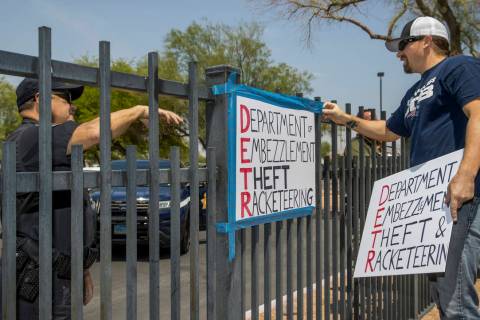 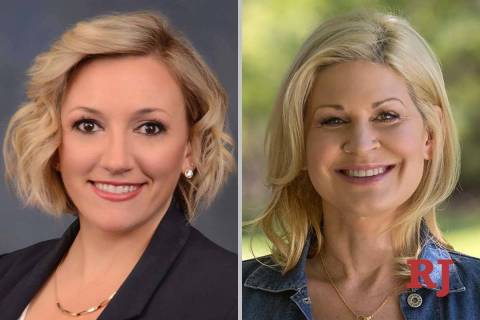 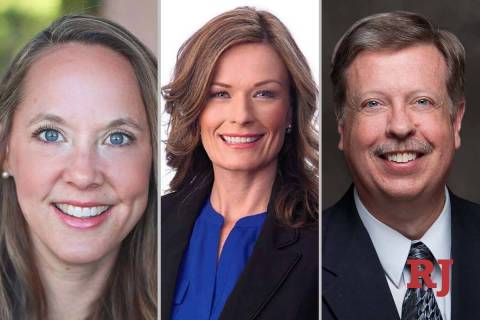 Republican Carrie Buck is running against Democrat Kristee Watson for a Henderson-area seat currently held by Democrat Joyce Woodhouse, who is term-limited. Tim Hagan, a Libertarian, is also in this race.