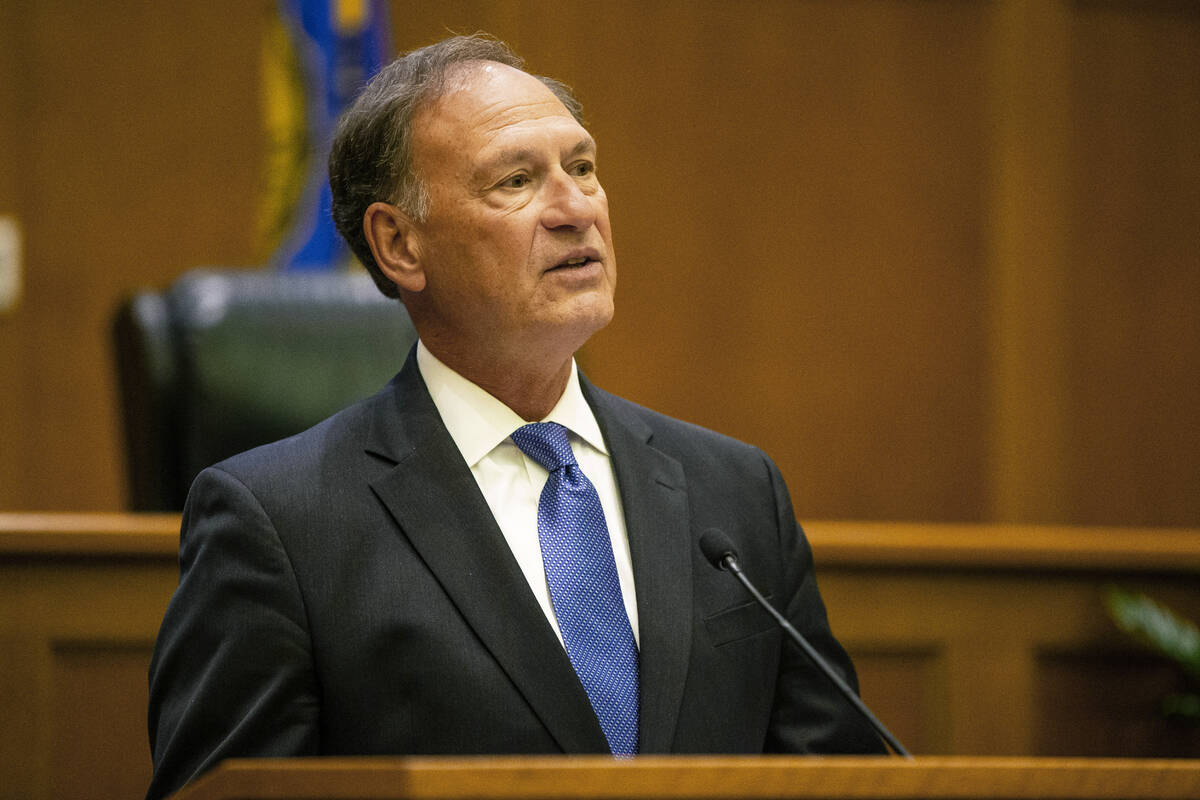 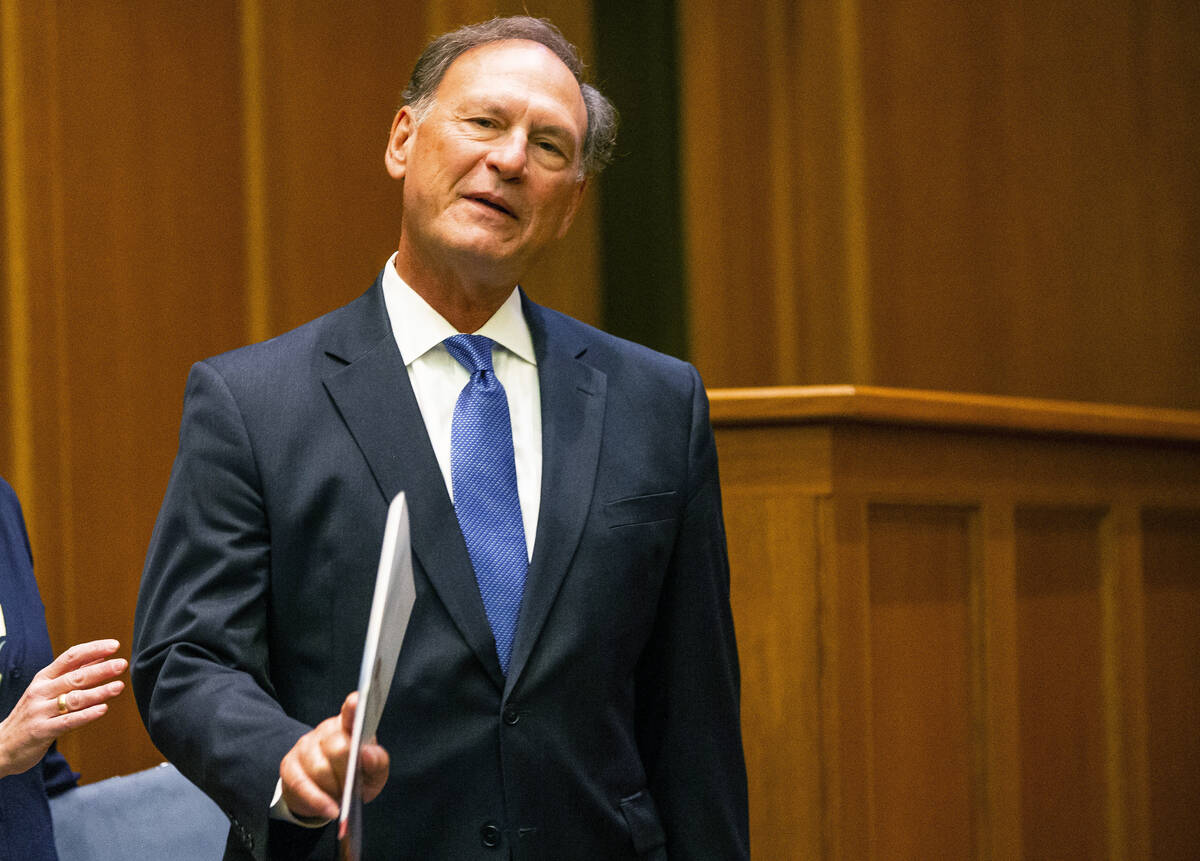 U.S. Supreme Court Chief Justice John Roberts said during his confirmation hearing in 2005 that the job was akin to an umpire calling balls and strikes, but not playing the game.

Alito’s leaked draft opinion — published by Politico — suddenly made real what activists have been warning about for years: the repudiation of any notion of a constitutional right to abortion based either on the right to privacy or the right to due process.

Here are six random thoughts about the leaked opinion:

When does life begin? Alito dodges the question, saying on Page 29 “our decision is not based on any view about when a State should regard prenatal life as having rights or legally cognizable interests …”

But undergirding the opinion is the idea that states do have a legal interest in protecting life before birth, as on Page 66: “These legitimate (state) interests include respect for and preservation of prenatal life at all stages of development … the protection of maternal health and safety; the elimination of particularly gruesome or barbaric medical procedures; … the mitigation of fetal pain; and the prevention of discrimination on the basis of race, sex or disability.”

The case at bar involves a Mississippi law that bans abortion after 15 weeks, but the ruling would allow stricter bans.

Shifting venues: Under Alito’s ruling, abortion would no longer be legal nationwide. Instead, states would decide what rules to adopt. But whether women are forced to argue in a courtroom or a statehouse for the right to exercise control over their own bodies and intimate reproductive decisions, they’d still be forced to argue. Only now, instead of relying on 50 years of legal precedent, they will suddenly find themselves at the mercy of geography and gerrymandering.

What about other rights? Constitutional scholars — including Berkeley Law Dean Erwin Chemerinsky, quoted last week in this space — warn that Alito’s draft could unwind other rights that, like abortion, are based on the right to privacy.

Alito tries to head this off at the pass, saying abortion is different because it ends “life or potential life.” He adds: “And to ensure that our decision is not misunderstood or mischaracterized, we emphasize that our decision concerns the constitutional right to abortion and no other right. Nothing in this opinion should be understood to cast doubt on precedents that do not concern abortion.”

Whiplash: As a consequence of overturning Roe, and asserting there is no constitutional right to an abortion, Alito then demotes all abortion-related laws to what’s called “reasonable basis” review.

That’s the lowest level of scrutiny courts typically give, meaning they must uphold a law if there’s a mere “rational basis” for the state to have passed it. Going from a guaranteed federal right to rational-basis review is the equivalent of trading your Cadillac Escalade for a Hyundai Elantra. With cloth seats.

Fight goes on: A Founding Father once declared we’re endowed with inalienable rights by our creator, an extra-biblical flight of rhetorical fancy intended to show the king of England that even royalty has its betters. But we know that rights exist because we declare that they do, and are willing to fight to gain and preserve them. Now women and their allies will have to resume a fight they thought was settled a half-century ago, even as abortion opponents continue their quest to further restrict the practice. 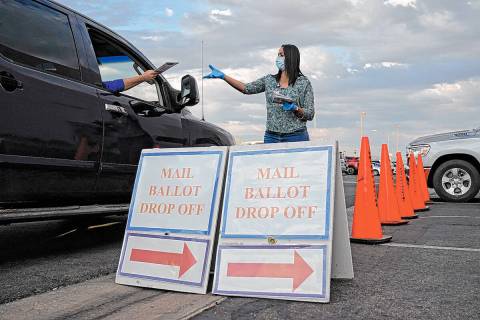 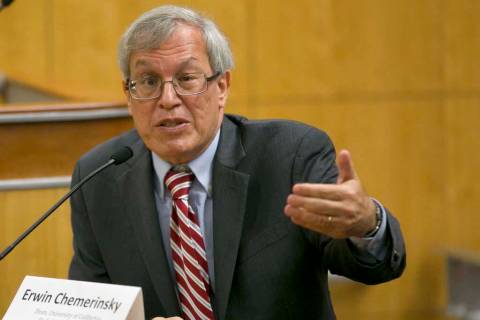 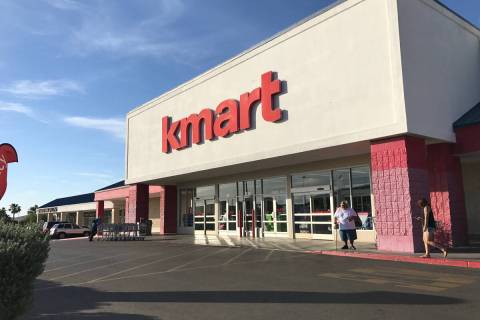 STEVE SEBELIUS: Lessons learned in the aisles of Kmart
By Steve Sebelius / RJ

The retail chain may be on its last legs, but it played a profound role in the author’s early life.