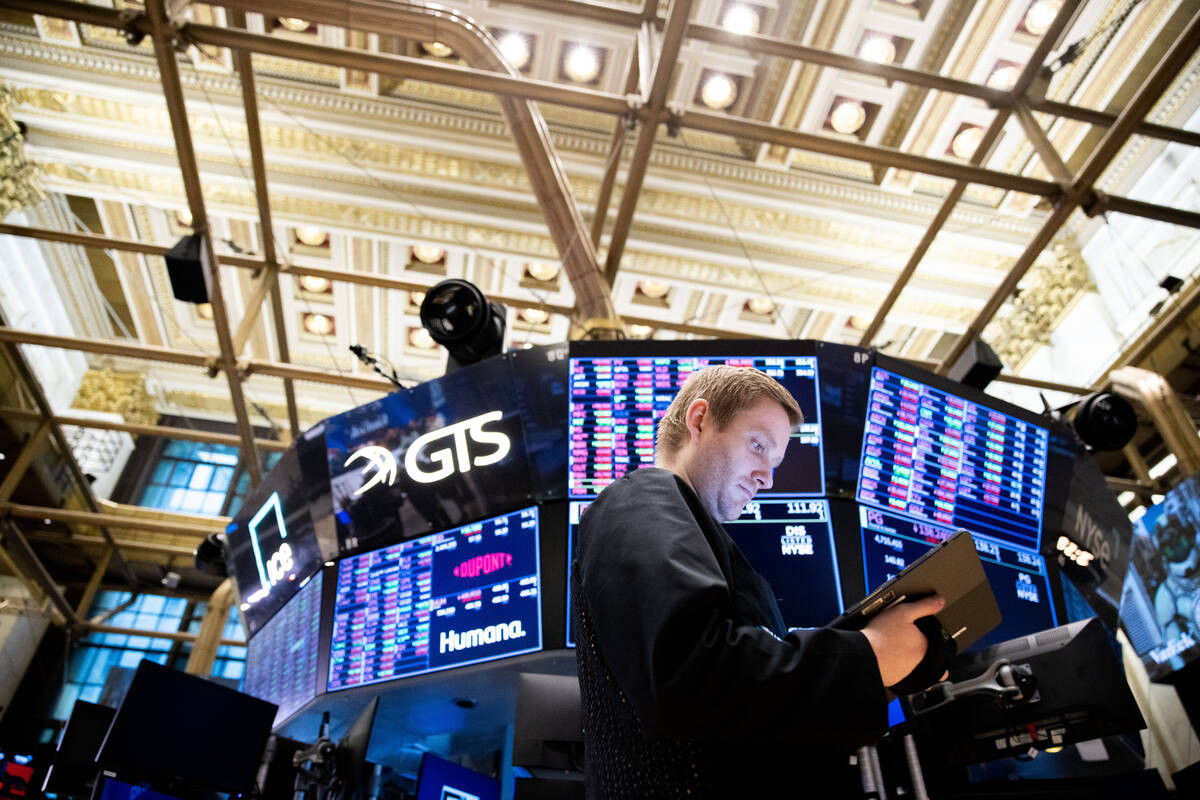 On Tuesday, the Dow Jones Industrial Average and S&P 500 hit 52-week lows. Since the start of the year, the S&P 500 is down 24 percent. The Dow Jones is down a bit more than 20 percent. Market declines have wiped away an estimated $10 trillion of Americans’ wealth.

While the fickle stock market is prone to ups and downs, this downturn has an obvious cause — Democrats and their policies.

You can see this by working backward. The immediate cause of cratering markets is the Federal Reserve raising interest rates by 0.75 percentage points at its recent meeting. This was its fifth interest rate hike this year. The rate has gone from between 0-0.25 percent in March to 3-3.25 percent currently. This is the highest since 2008.

It’s important to understand the role interest rates play in the economy. When the Federal Reserve lowers rates it makes borrowing cheaper, which boosts economic activity. When rates goes up, the cost of borrowing rises. That slows the economy and can lead to a recession and job losses.

The stock market looks forward. Traders know these rate hikes will lower growth and profits, so they’re dumping stocks now. The falling prices can lead to panic selling among individual investors, which leads to further declines.

Federal Reserve officials understand this. They’re even predicting these rate hikes will increase unemployment. So why are they tanking the economy?

Because the alternative — runaway inflation — is worse. Nevadans know that pain firsthand. The average price of gasoline here is $5.12 a gallon. That’s up 25 cents in the past month and more than $1.20 cents in the past year. Food prices have soared. Since January 2021, prices are up 15.6 percent in Nevada, which is one of the highest rates in the country. That’s costing households an extra $845 a month.

Inflation is too much money chasing too few goods. Democrats have enacted policies that made both factors worse. In March 2021, President Joe Biden signed the American Rescue Plan, which pumped $1.9 trillion into a naturally recovering economy. Even Larry Summers, who was treasury secretary under Bill Clinton, warned this would cause inflation.

Democrats recently passed the laughably named Inflation Reduction Act, which spent hundreds of billions of dollars on green energy projects. To the surprise of no one, that hasn’t stopped inflation either.

The damage of this spending would be mitigated if the economy was humming and producing lots of products. It isn’t. In the American Rescue Plan, Democrats incentivized people not to work. Biden hampered fossil fuel production, and gasoline prices spiked. Thanks to the FDA, there’s still a baby formula shortage.

Nevada Democrats, including Sen. Catherine Cortez Masto and Reps. Dina Titus, Susie Lee and Steven Horsford, voted for the reckless spending that led to runaway inflation. That led to the Federal Reserve hiking interest rates, which is crashing the stock market.

Once you understand the whole chain of events, the solution is obvious. Vote out the Democrats who passed the policies that created the problem. 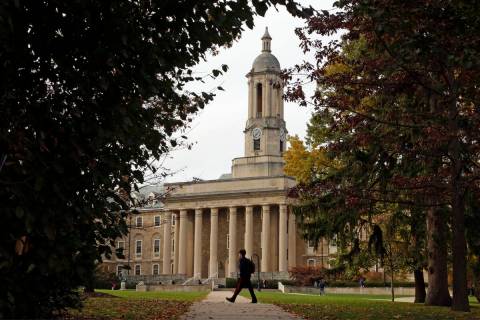 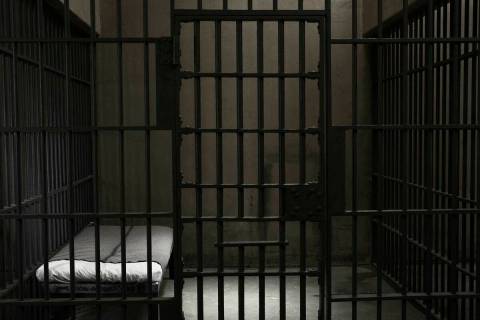 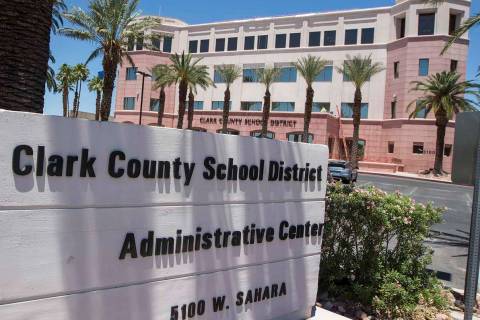 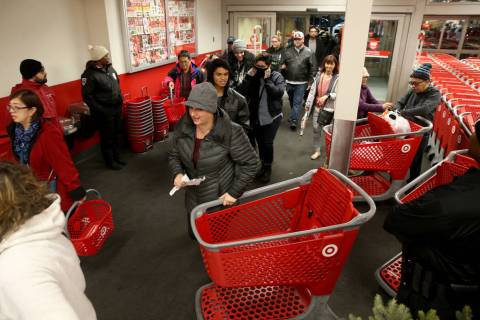 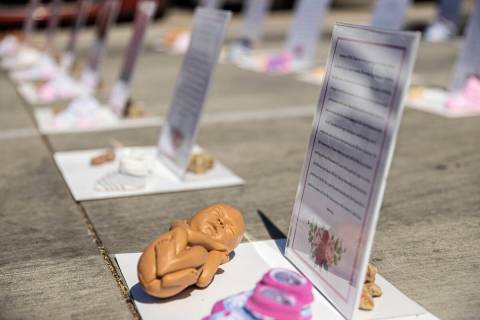 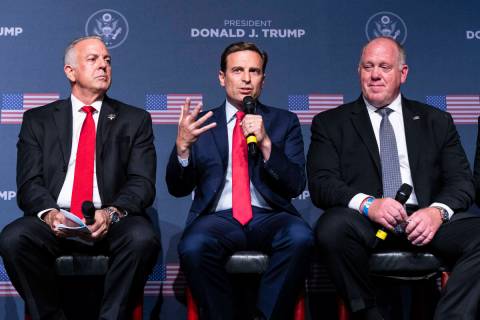 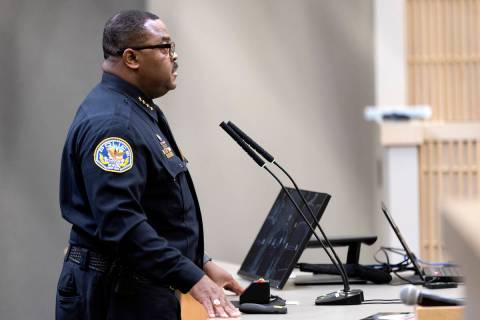 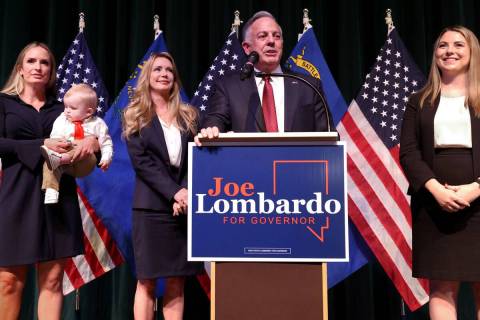 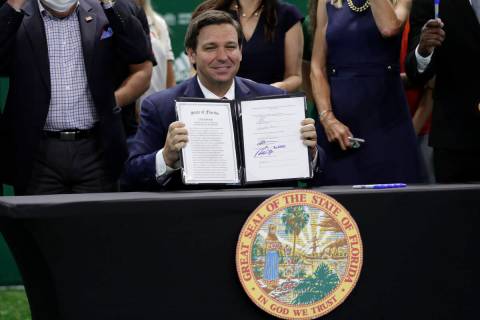 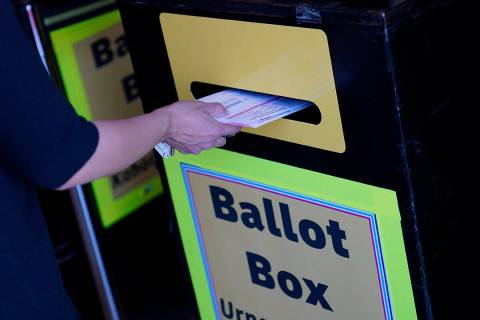