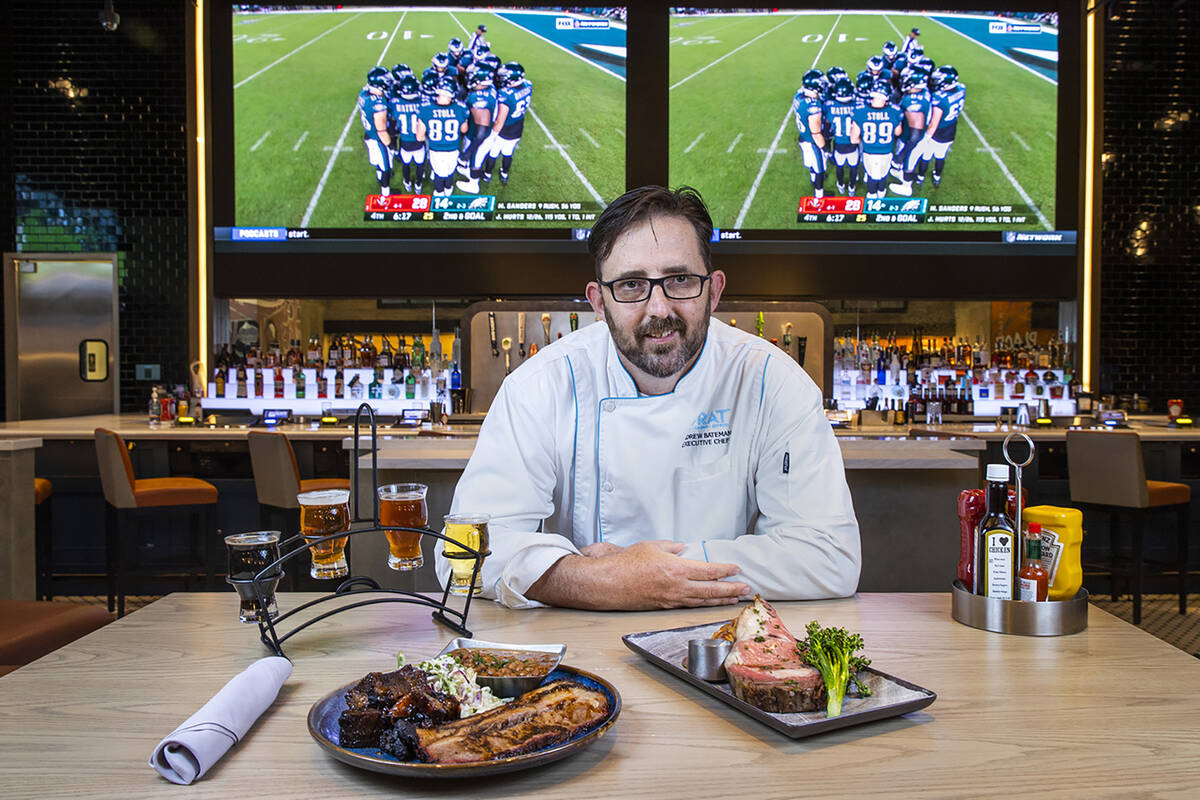 Andrew Bateman has thought about this. The executive chef of The Strat, he was determined to develop a “Home vs. Away” menu for PT’s Wings & Sports, determined by what teams are playing each week on “Sunday Night Football.” So he came up with the idea of foods representing the teams and served Fridays through Sundays. He researched popular or iconic foods in each team’s hometown or stadium.

For the Nov. 14 game pitting the Kansas City Chiefs against the Raiders, that means burnt ends, brisket, barbecue sauce, baked beans and cole slaw to represent the Chiefs. “I’m a big Chiefs fan, so I’ve been working on my burnt ends for years and years,” he said.

Theming food to the Raiders was more of a challenge. “We don’t have famous stadium food yet; we’re only 1 year old,” he says. So he decided to go with food that helped make Las Vegas famous: a 12-ounce cut of prime rib, with mashed potatoes and horseradish.

Some pairings were obvious, like Nashville hot chicken for the Tennessee Titans, or Juicy Lucy for the Minneapolis Vikings. Other were less so. Since he already served wings, he went with beef on weck for the Buffalo Bills. Pittsburgh Steelers fans got chipped ham with barbecue sauce and dry mustard on a Kaiser roll.

Bateman said the reaction from fans is good so far.

“With Kansas City playing three times” on Sunday nights, “we had people coming back for the second round,” he said. 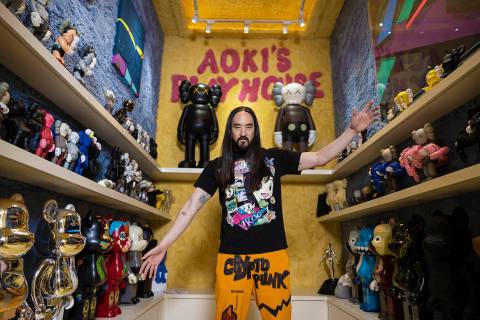 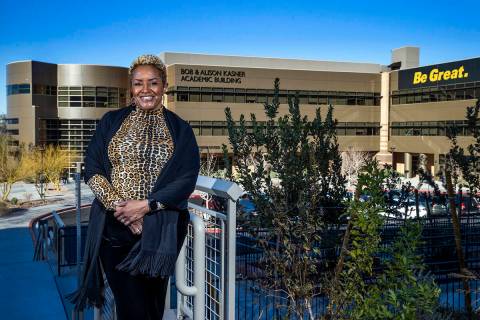 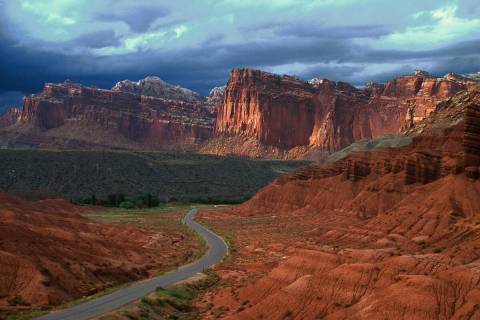 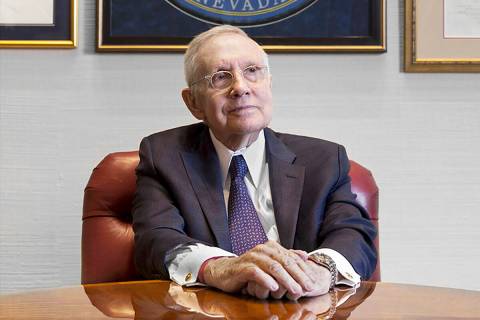 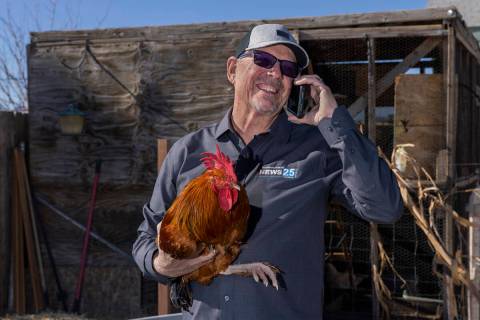 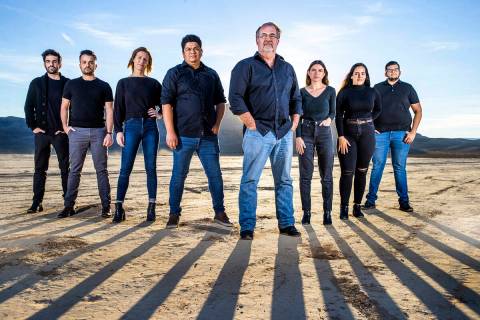 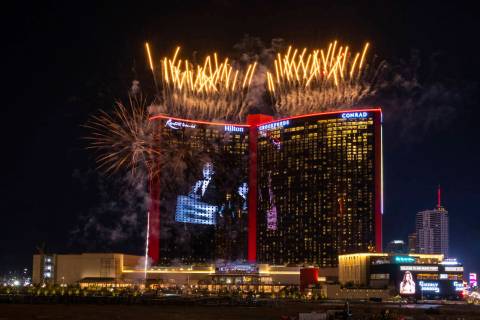 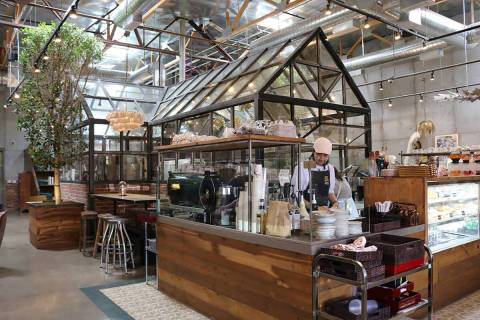 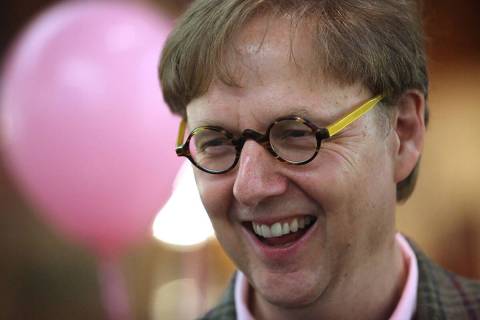 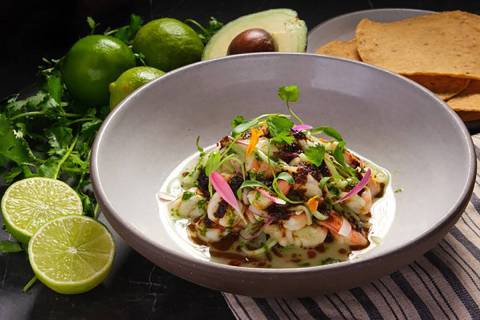