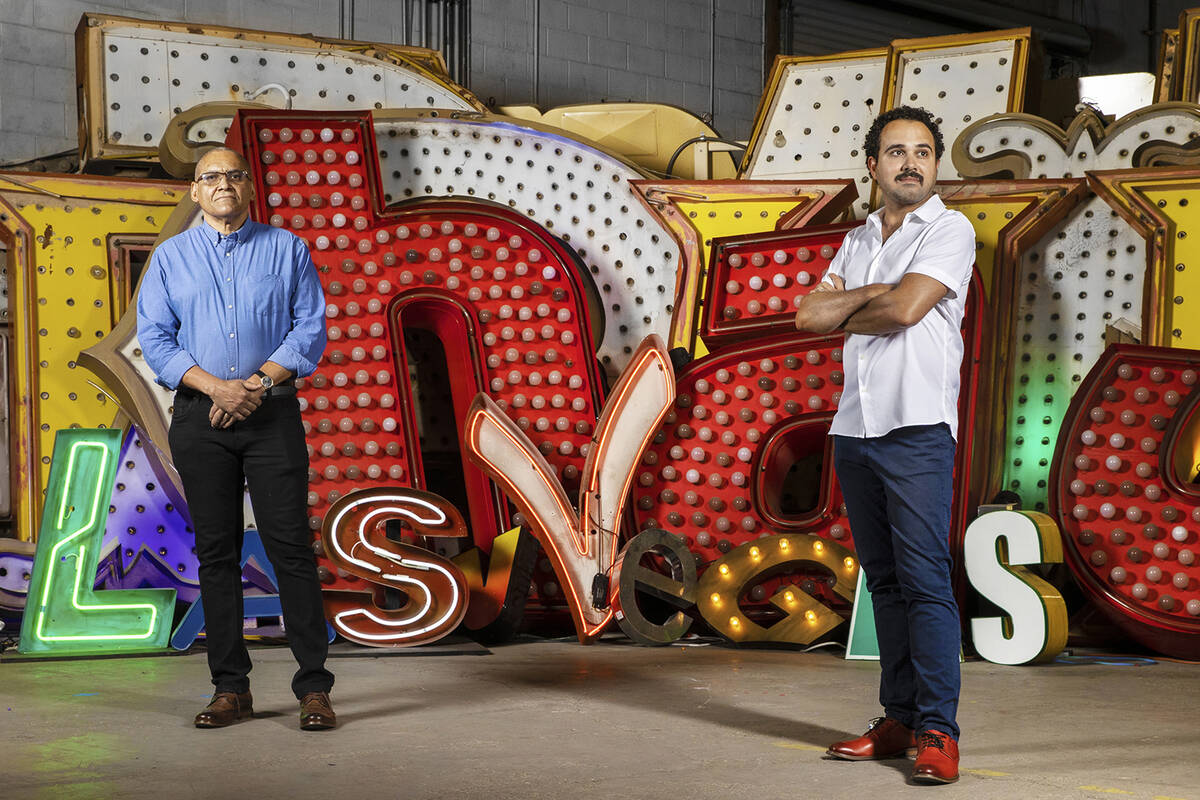 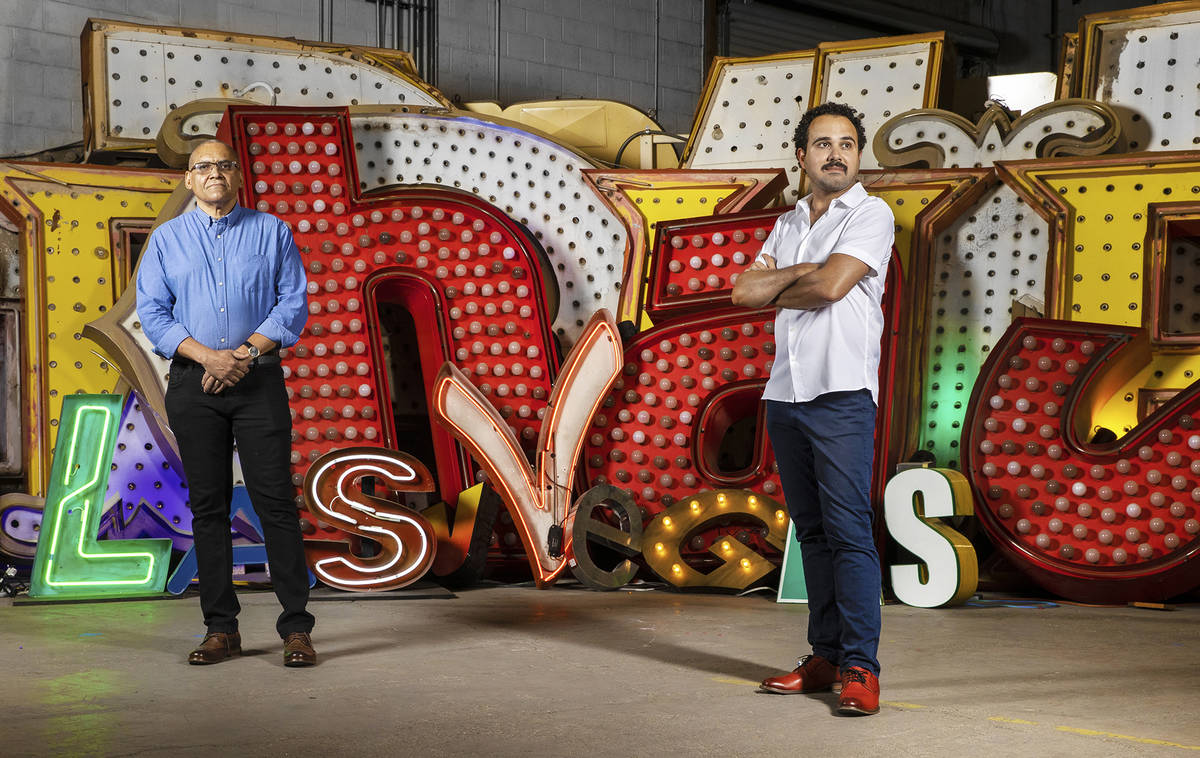 These men look relaxed, don’t they, other than the mild discomfort one feels when posing for photos. But each has known far worse: Jorge Olivera Castillo, a poet and author from Cuba, and Ahmed Naji, a novelist from Egypt, were both persecuted by their governments. “In Cuba … we were subject to all kinds of retaliation for exercising the right to freedom of speech,” Castillo says. “The harassment and threats were constant.”

And now, here they are, safe in, of all improbable places, Las Vegas — which, 20 years ago, became the first North American city to host a City of Asylum program to shelter refugee writers. The Black Mountain Institute, which administers City of Asylum, plans to mark the anniversary with an event on Oct. 15, the COVID-sensitive location TBA. It will feature Nobel-winning Nigerian author Wole Soyinka, himself famously imprisoned in his home country in 1967-69.

Two decades ago, Soyinka was in Las Vegas, having dinner with his friend Richard Wiley, a novelist and BMI co-founder. Soyinka had been scouting locations for an asylum project in America (several existed elsewhere). “When Wole and I had our dinner at Piero’s, the whole idea of doing such a thing in Las Vegas seemed, well, ‘counterintuitive’ would be kind,” Wiley recalls. “Las Vegas was not even remotely on my radar,” Soyinka confirms. “So when Richard said: ‘Well, what about Las Vegas?’ my immediate thought was like, ‘Why does this writer want to end our friendship?’ A few moments later, my glass paused midway to destination, the full ironic qualification had hit me! ‘Why not?’ I think I responded.” Casino executive Glenn Schaeffer, then of Mandalay Resorts, quickly contributed seed funding, other philanthropists rallied to the cause, and, before long, as Wiley notes, “Syl Cheney-Coker, the first asylum writer, arrived from Sierra Leone, and the rest is history.”

Over the years, six writers have enjoyed three-year stints of safe productivity here. “After judges and court and prison and all of that,” Naji says, “I was able to start working on projects that had been postponed. That is why, in two years, I have finished two books!” 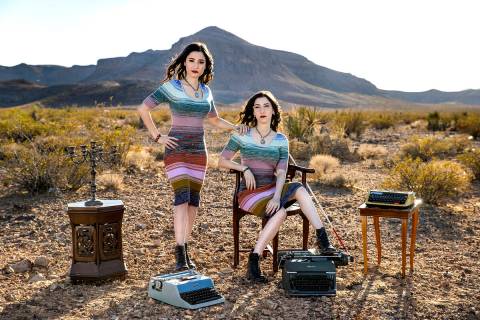 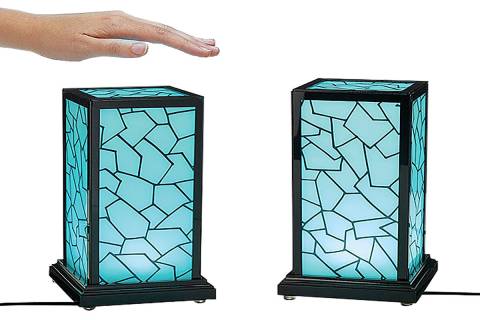 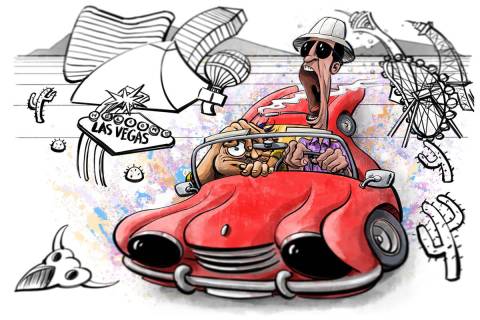 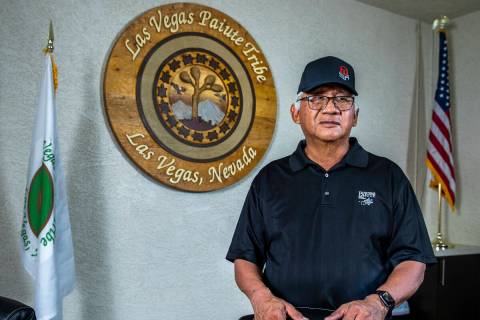 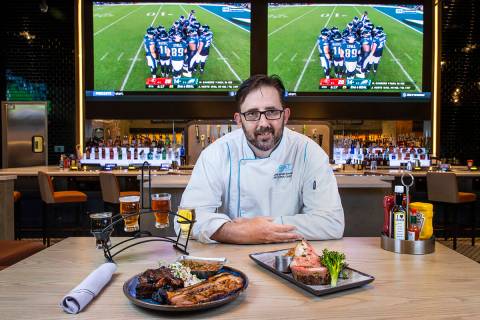 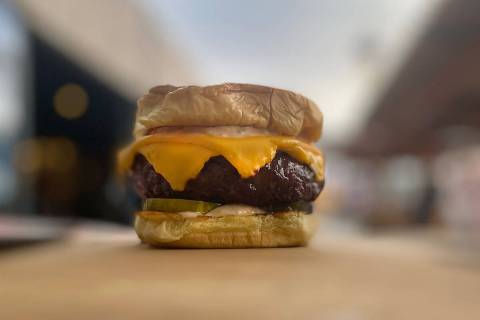 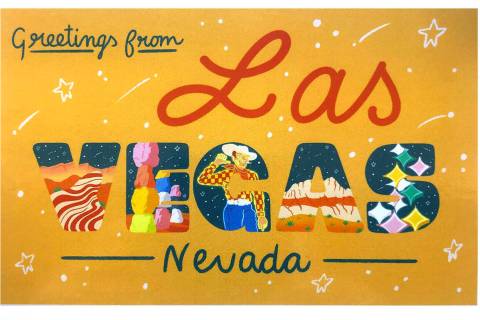 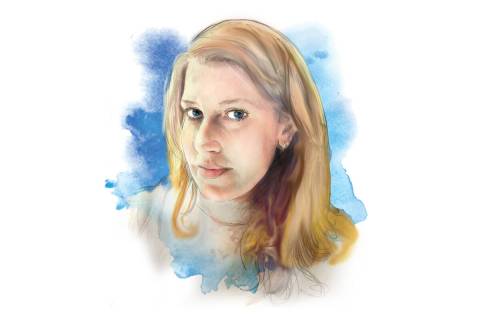 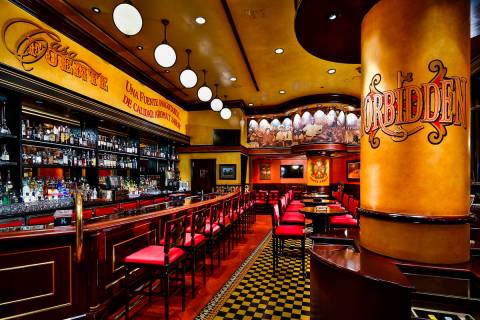 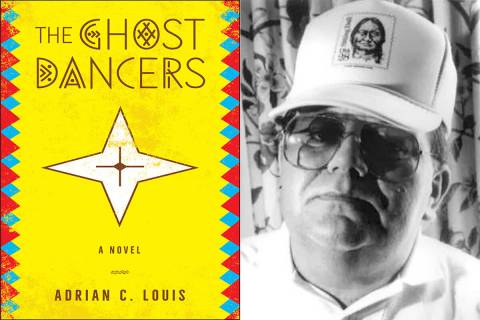