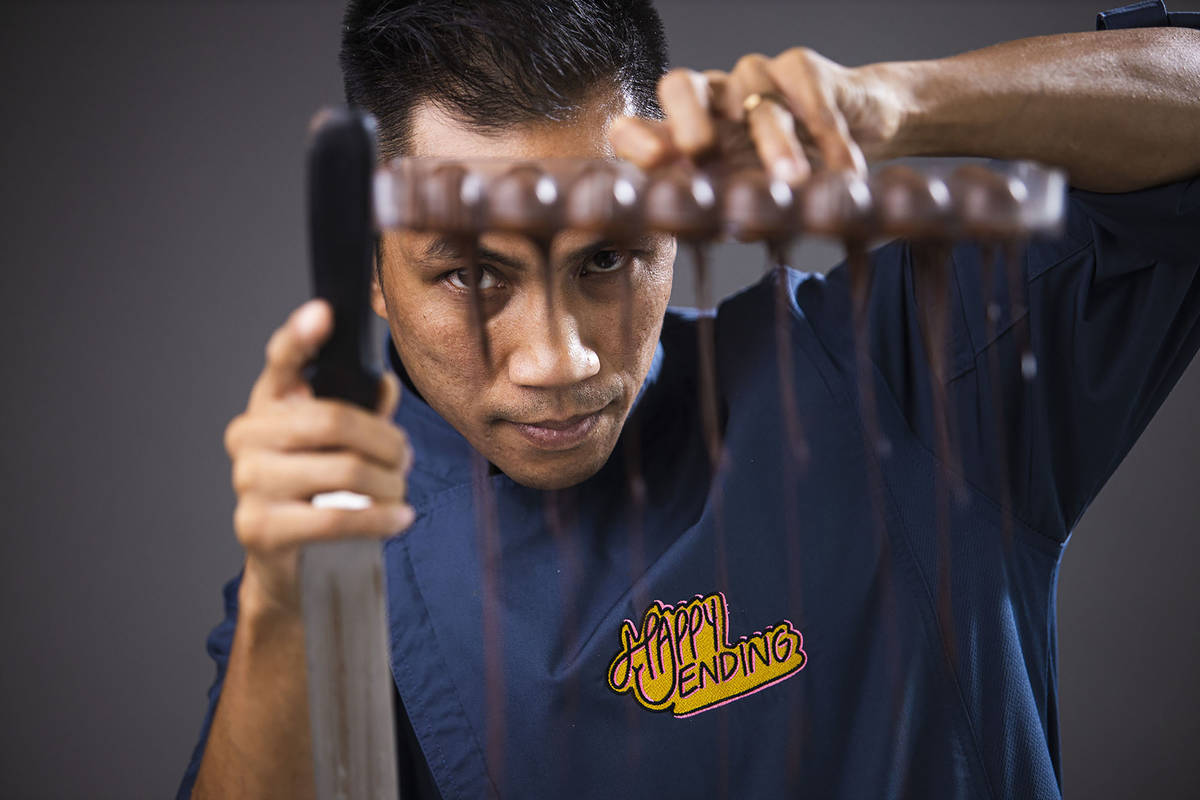 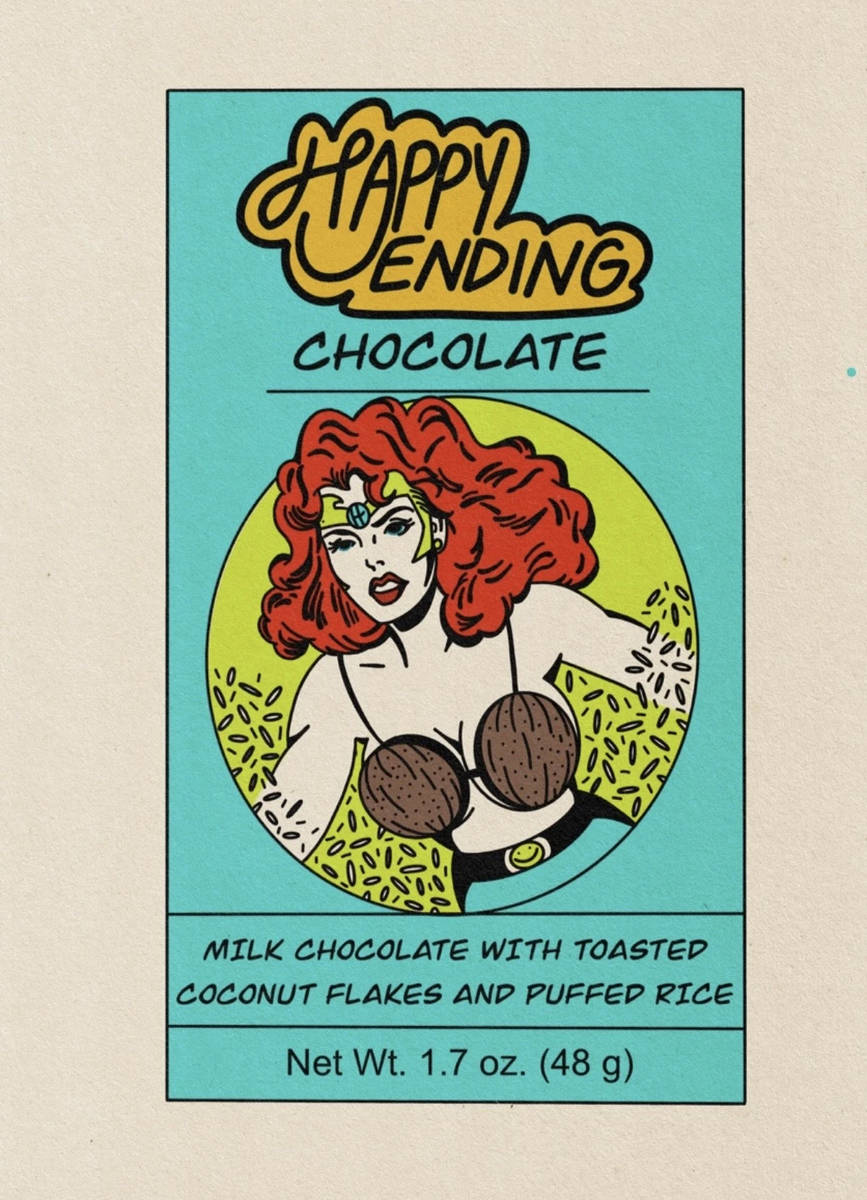 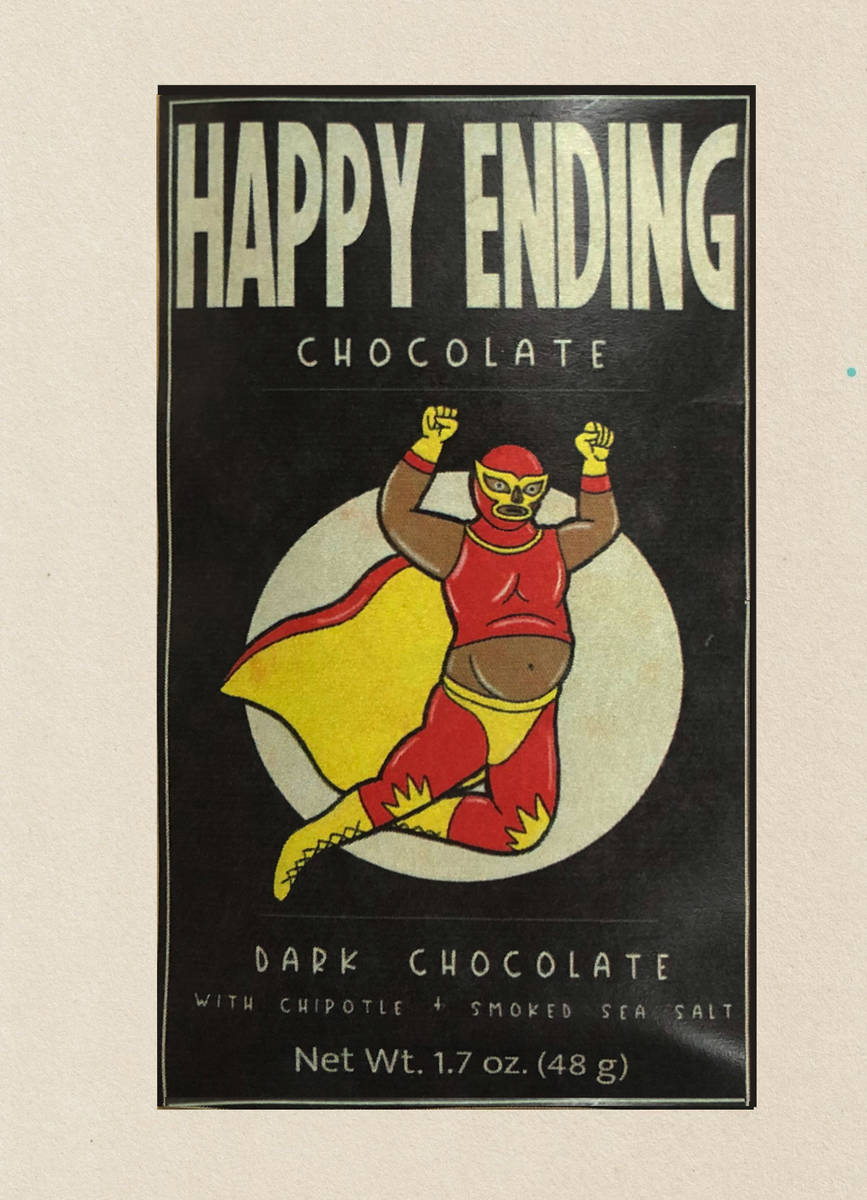 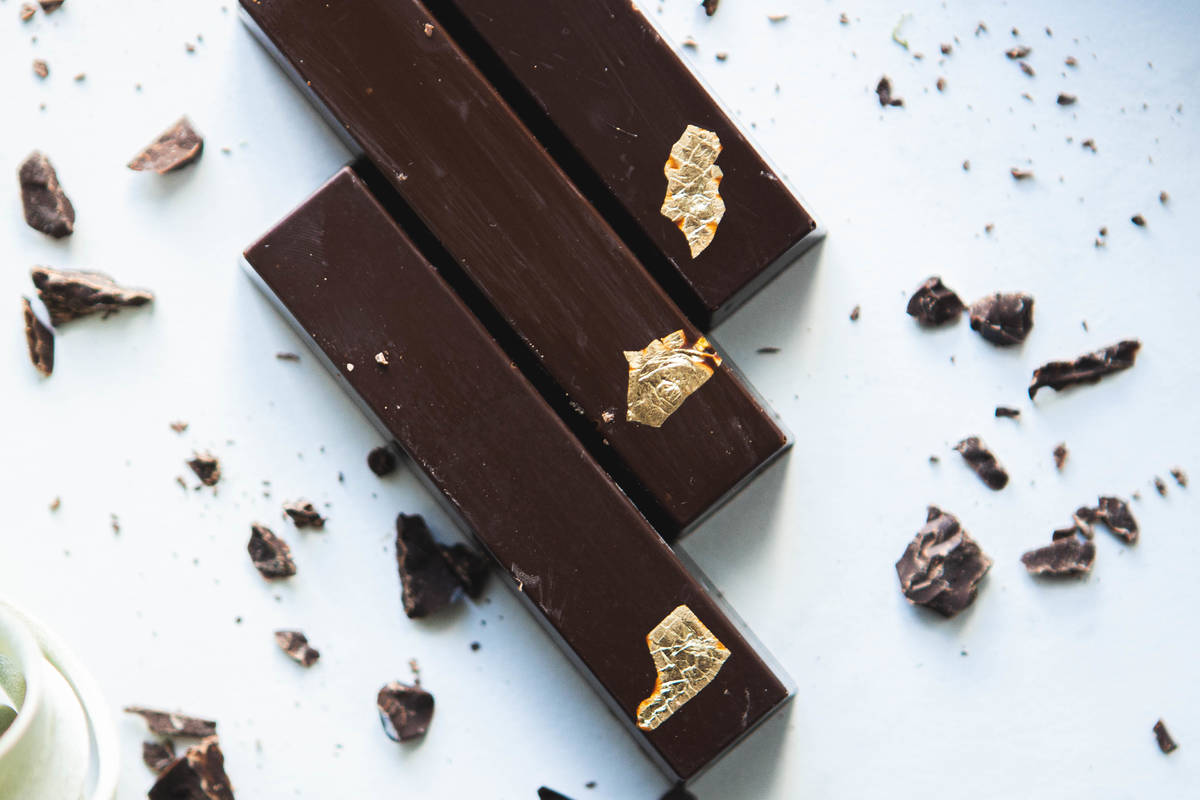 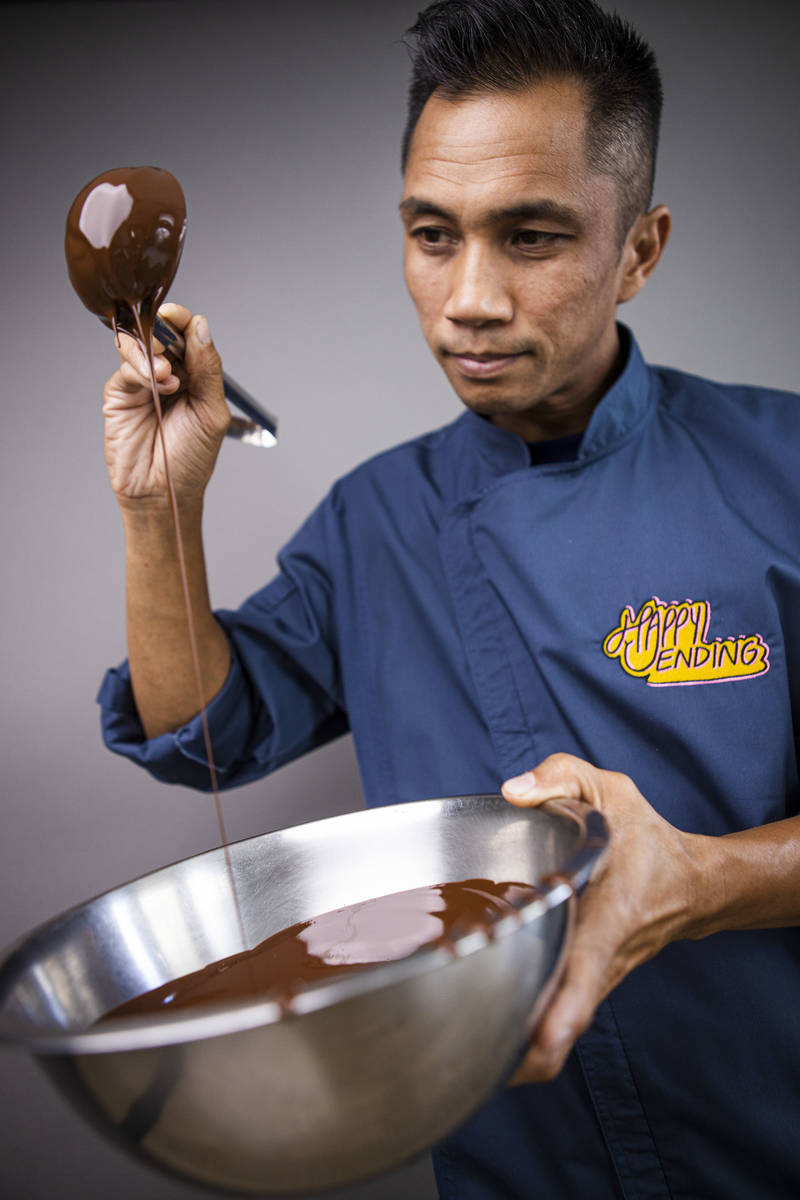 Chocolate is notoriously temperamental. Xenon Mallari learned that lesson the hard way — not in culinary school, but through trial and error in home and commercial kitchens around Las Vegas.

He mastered the complicated process of manually “tempering” melted chocolate — alternatingly heating and cooling the liquid at precise temperatures to stabilize it for candy-making. Done right, the process creates hardened chocolates with a glossy sheen and a smooth, melt-in-your-mouth texture.

Mallari’s handcrafted bonbons and bars deliver the delicious hallmarks of the finest artisanal chocolates. But Mallari’s creations are thoroughly modern, not mainstream. They reflect his inventive, often whimsical approach to his craft, starting with his company’s name: Happy Ending Chocolates.

“I wanted a name that would catch people’s attention,” Mallari explained. “If it makes people laugh, that’s great. We’ll laugh with them.”

Mallari’s signature approach to chocolatiering extends well beyond the eye-catching name. His distinctive recipes reflect the same type of flavor experimentation that ignited interest in craft brewing and cocktail mixology. That’s not surprising, considering Mallari, 38, has spent many hours tending bar while developing his chocolate business and earning his business degree at UNLV.

“I like to experiment with a variety of ingredients, both sweet and savory,” said Mallari, who offers eight perennial flavors of chocolate bars. Those include more conventional recipes, such as dark chocolate filled with hazelnut cream.

Each flavor comes in its own comic-book-inspired package. Mallari partnered with Las Vegas tattoo artist Casey Savage to design the unique, colorful characters that visually pop off the brown paper wrapping. One resembles a chubby lucha libre wrestler (dark chocolate with chipotle and smoked sea salt). Another is reminiscent of Wonder Woman wearing a coconut-shell bikini top (milk chocolate with toasted coconut flakes and puffed rice).

Mallaris’ bonbons provide him a different kind of cultural canvas.

You can find Happy Ending Chocolate at locations around town, including Mothership Coffee and Khoury’s Fine Wine & Spirits. Or you can have the confections delivered to your home or business. happyendingchocolate.com ◆ 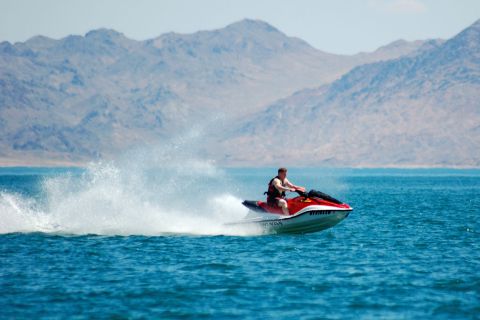 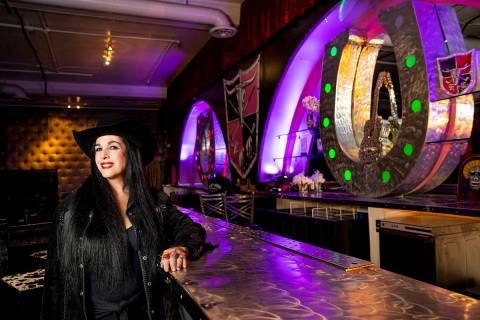 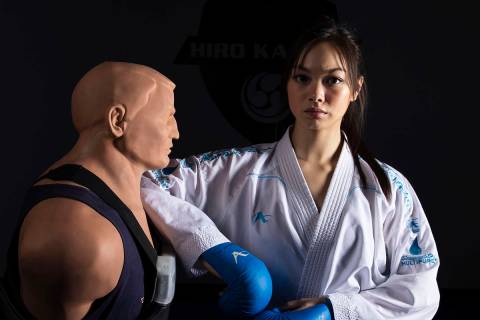 From creativity to heartbreak to finding family members to lean on, this is how they endured. 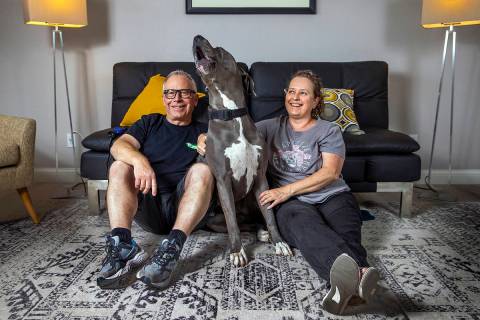 A new leash on life
By John M. Glionna 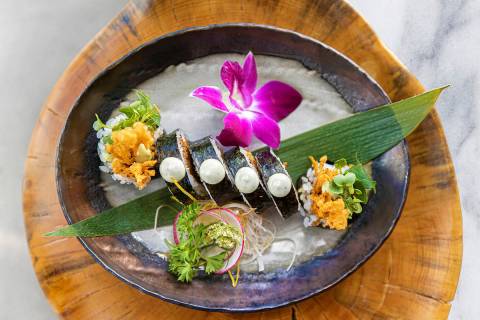 In a town once known for steakhouses and endless shrimp, Chikyu serves no animal products and maintains that plant-based menu while serving a cuisine known primarily for raw fish 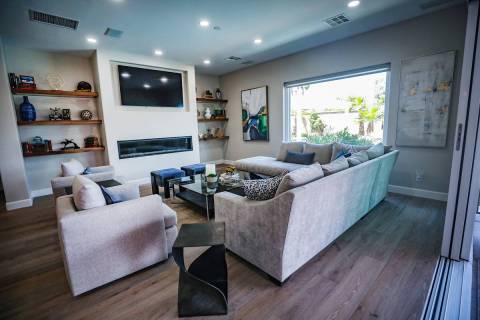 Popular trends to revamp your home post-lockdown
By C.L. Gaber

Twenty-twenty goes down in history as a year that needed a renovation. We asked a few Las Vegas designers what small changes can make a big impact. 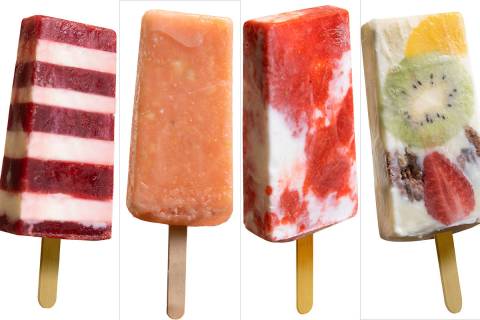 Paletas are sold in a number of shops and supermarkets in Southern Nevada in a nearly endless variety of color and flavor combinations, some with a creamy element. 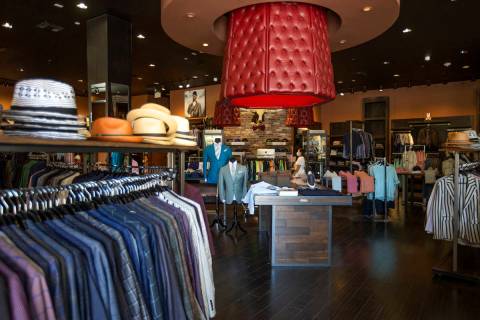 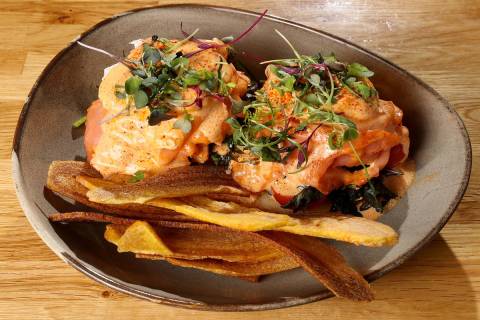 Three restaurants in the Las Vegas Valley are serving up morning fare that will put even the fluffiest of pancakes to shame. 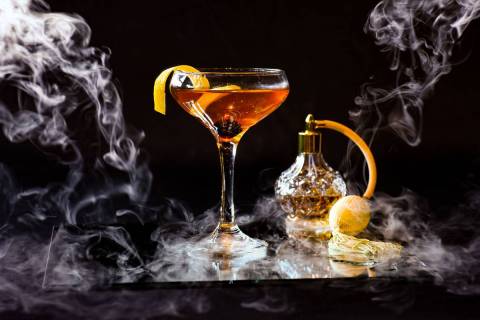 Smoke and mirrors, bubbly and a secret menu
By Heidi Knapp Rinella / RJ

Gatsby’s, which will open with Resorts World on June 24, will serve speciality cocktails, plus a secret menu, and over 40 Champagnes.