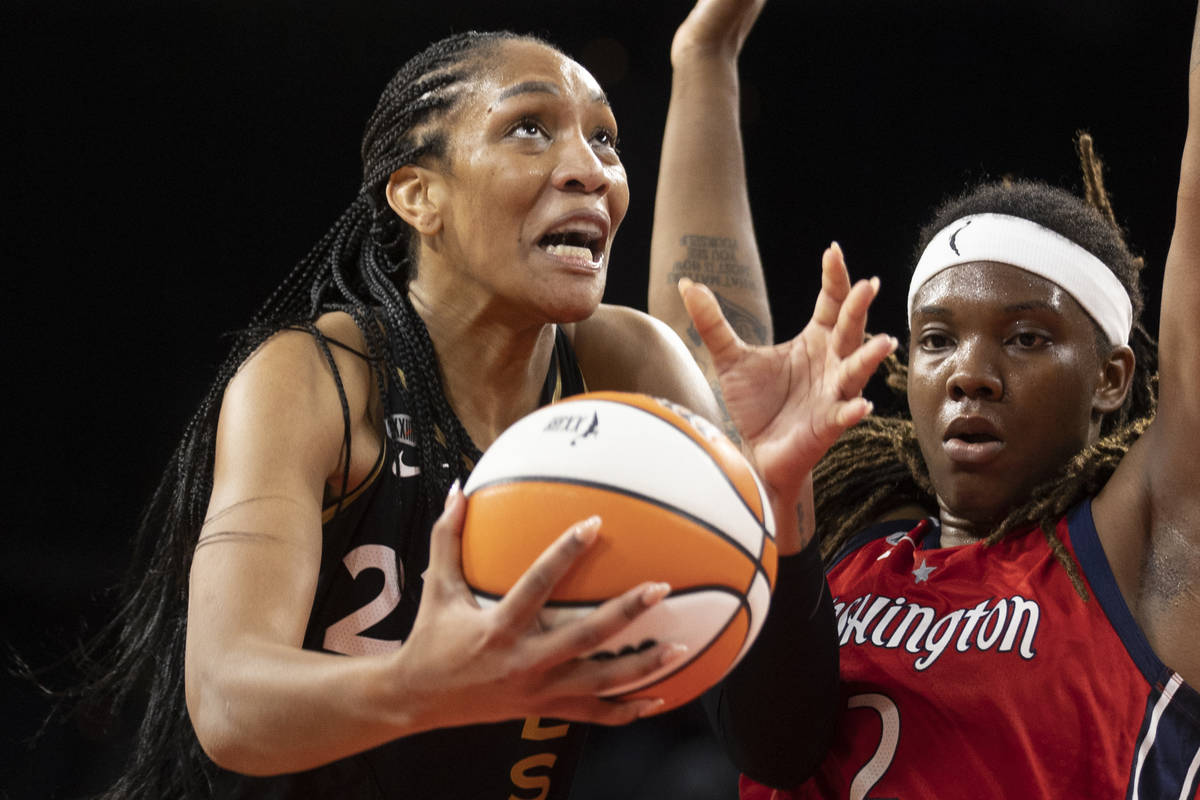 Who: Aces vs. Chicago Sky

Tickets: Starting at $18 on axs.com

About the Aces (19-7): Every game is of the utmost importance as the club jockeys for positioning in the WNBA standings. Right now, Las Vegas is a full two games ahead of the Seattle Storm for the No. 2 seed and an automatic double-bye into the WNBA semifinals.

The No. 1 seed is still in reach, though the Aces are 1.5 games behind the Connecticut Sun, who also hold the tie-breaker after sweeping the season series.

A’ja Wilson leads six double-figure scorers, averaging 18.5 points and 9.3 rebounds. Kelsey Plum is the top scoring guard, averaging 12.8 points per game. The Aces will be without two key contributors, though, in Liz Cambage and Dearica Hamby. Cambage won’t play because of health and safety protocols. Hamby sprained her left ankle last week against the Atlanta Dream.

About the Sky (14-13): They, too, had championship aspirations when the season begun, but injuries have prevented Chicago from finding its rhythm, and its record is underwhelming at this juncture of the season.

Still, the Sky are rife with talent and depth, beginning with Candace Parker, who has battled through injury to average 12.6 points, 8.3 rebounds and 3.7 assists in her first year with her hometown team. 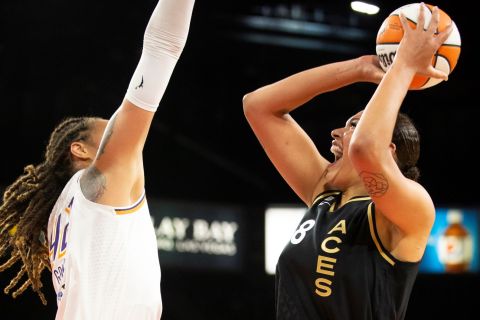