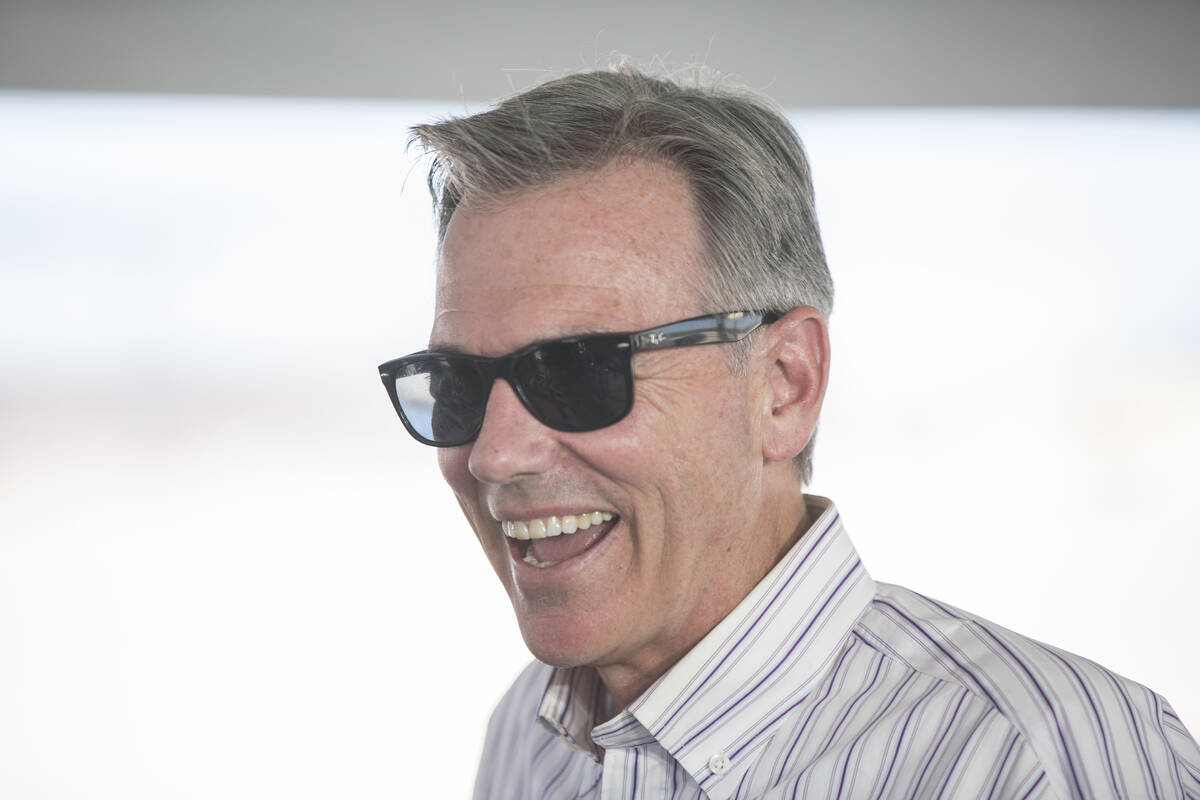 Billy Beane, Oakland Athletics executive vice president of baseball operations, socializes with guests before the start of a press conference to officially announce the 2-year player development contract between the Las Vegas 51s and the Athletics on Thursday, Sept. 27, 2018, at the future site of the 51s news stadium, in Las Vegas. Benjamin Hager Las Vegas Review-Journal @benjaminhphoto 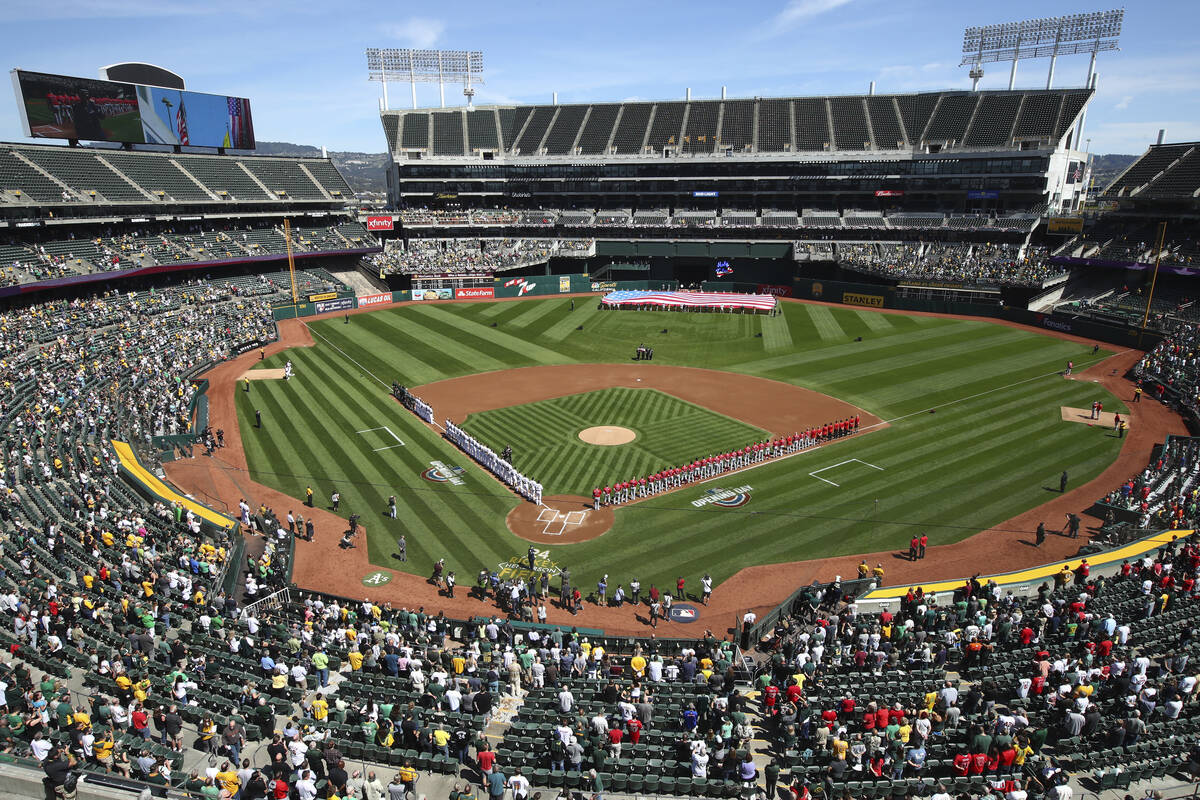 The Los Angeles Angels and Oakland Athletics stand for the national anthem at the Oakland Coliseum prior to an opening day baseball game in Oakland, Calif., in this Thursday, March 29, 2018, file photo. (AP Photo/Ben Margot, File) 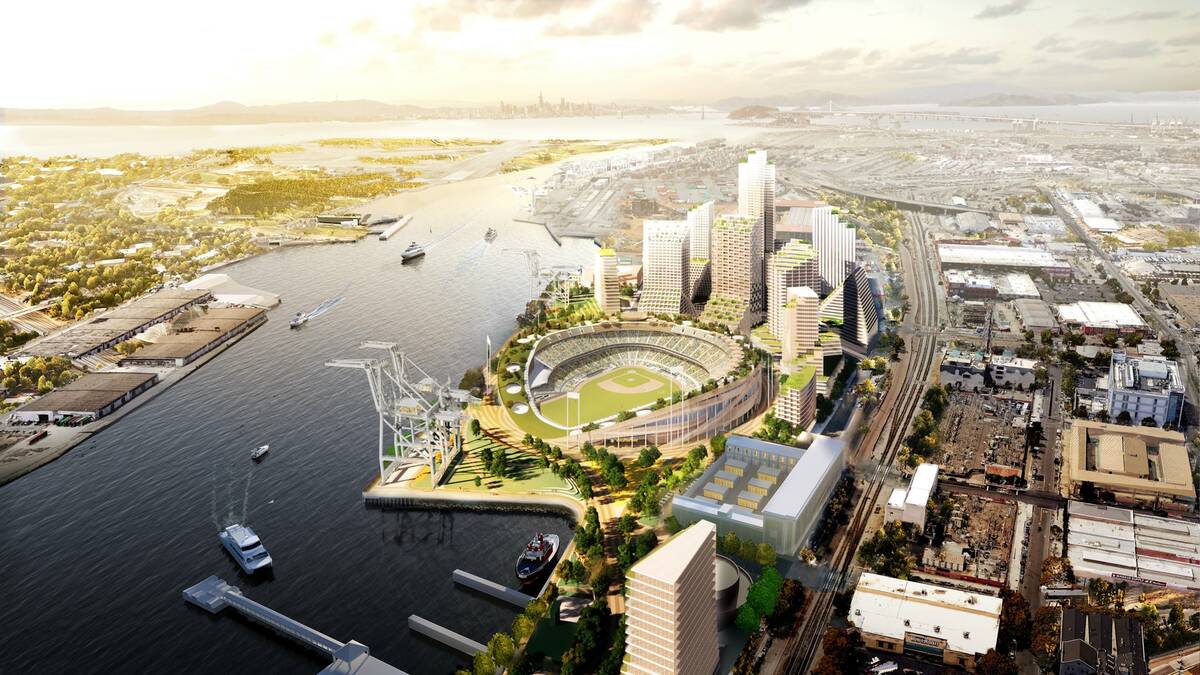 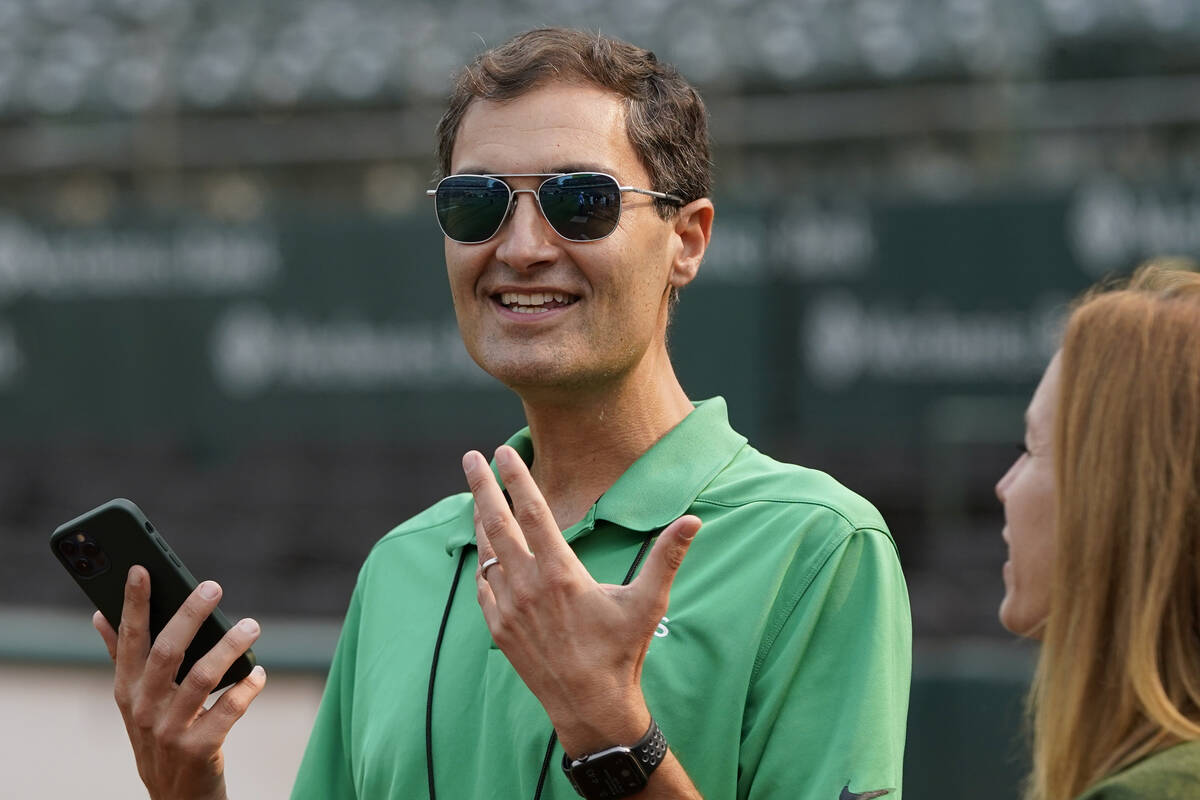 Oakland Athletics brass wasted no time resuming their search for a ballpark location in Southern Nevada, meeting this week with members of The Howard Hughes Corp. at a site of interest to the A’s in the Summerlin area.

Team owner John Fisher, president Dave Kaval and executive vice president Billy Beane were in the valley this week, arriving on Wednesday and returning to the Bay Area on Friday, as they work with their final four potential sites in the area, a source told the Review-Journal.

The source did not disclose the site’s exact location.

This week’s trip marks the seventh time A’s executives have been in Southern Nevada as they explore possible relocation to the area. In May, Major League Baseball officials gave the team the go-ahead to explore relocation, as the league has deemed the A’s current home, the aging RingCentral Coliseum, as no longer being suitable for a MLB team.

Kaval initially said the organization planned to publicly reveal its final three or four Southern Nevada ballpark sites sometime this month. However, the source said that is no longer the plan. The Las Vegas search has progressed quicker than anticipated, the source said, and possible land deals are being sought by the team.

In the survey, the team expressed a preference for a possible Las Vegas ballpark to be located on, or near, the Strip. The survey also featured questions gauging what, if any, impact locating the stadium away from the resort corridor would have on residents’ potential interest in attending games.

The trip to Las Vegas comes a week after the Alameda County Board of Supervisors voted to enter a nonbinding agreement with the city of Oakland on a proposed tax finance district for infrastructure-related costs for a proposed $12 billion mixed-use project centered on a $1 billion, 30,000-seat waterfront ballpark.

The board of supervisors entered into that agreement to allow negotiations to continue between the A’s and the city on a proposed term sheet the Oakland City Council approved in July.

A’s brass disagree with the city’s proposal, and the two sides have been trying to hammer out their differences regarding the planned development at the Port of Oakland’s Howard Terminal. 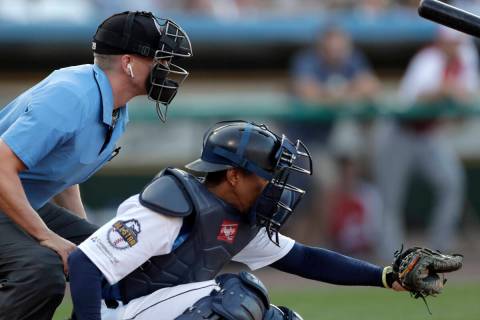 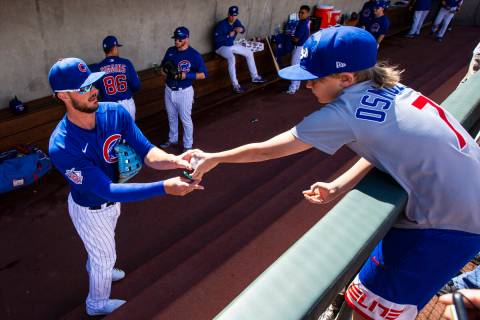 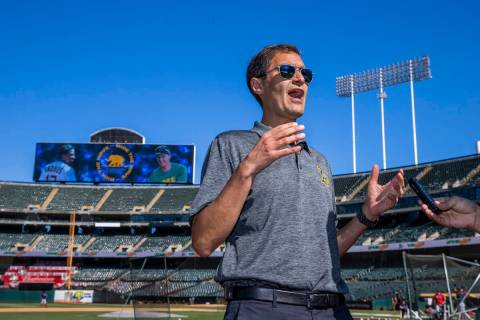 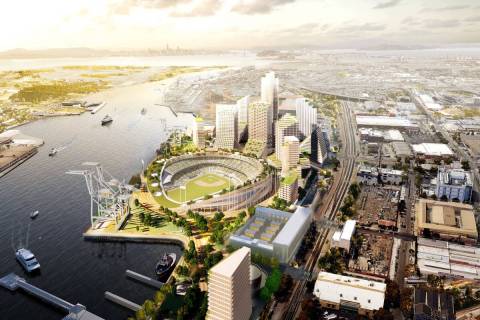 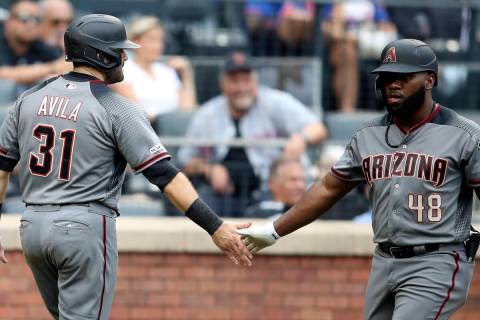 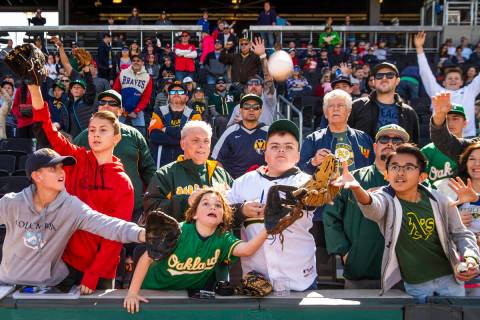 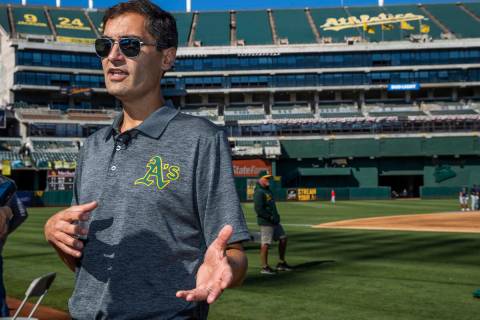 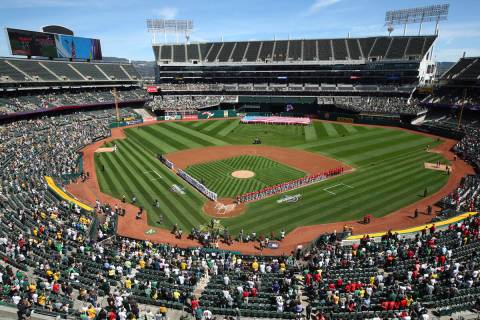 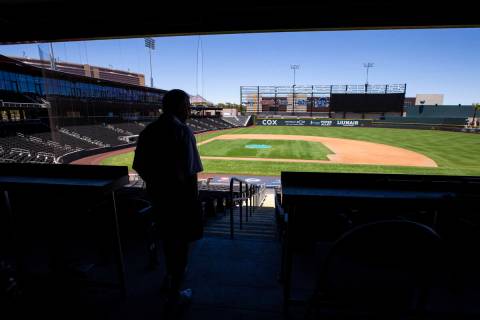