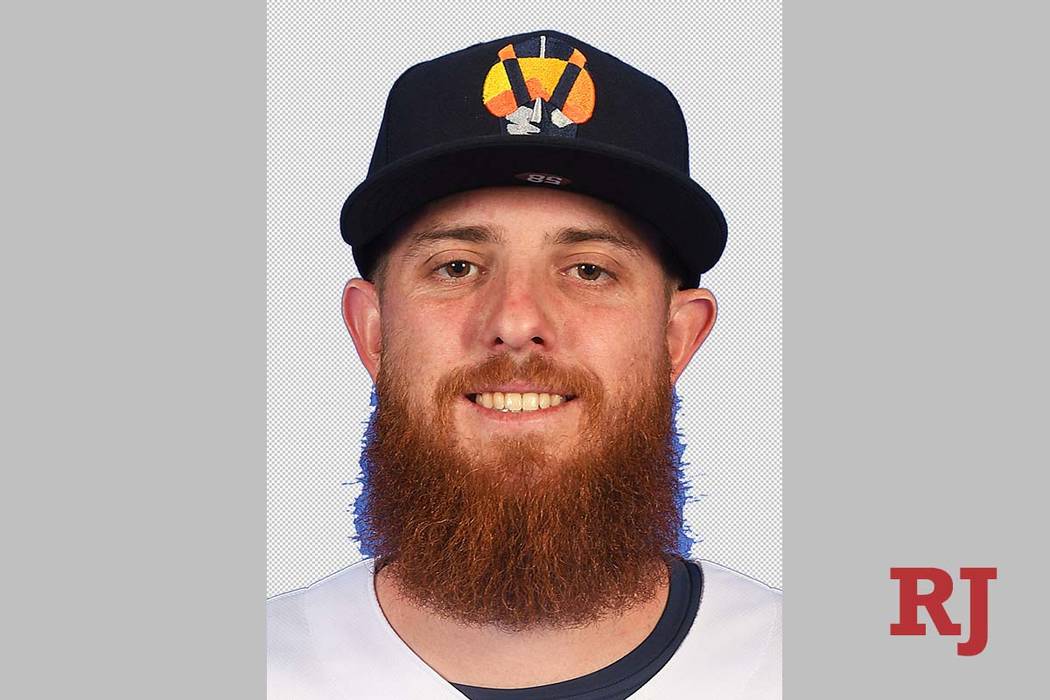 DES MOINES, Iowa — Paul Blackburn and Ben Bracewell combined for a shutout as the Las Vegas Aviators defeated the Iowa Cubs 4-0 on Friday.

Blackburn (10-3) picked up the win after he struck out four and walked one while allowing five hits over seven scoreless innings. Dakota Mekkes (3-2) went one inning, allowing three runs and two hits in the Pacific Coast League game. He also struck out two and walked one.

All four runs came in the sixth inning, including a single by Seth Brown that scored Eric Campbell.

Campbell doubled twice, also stealing a base in the win.

The Cubs were held off the scoreboard for the sixth time this season, while the Aviators’ staff recorded their fourth shutout of the year.