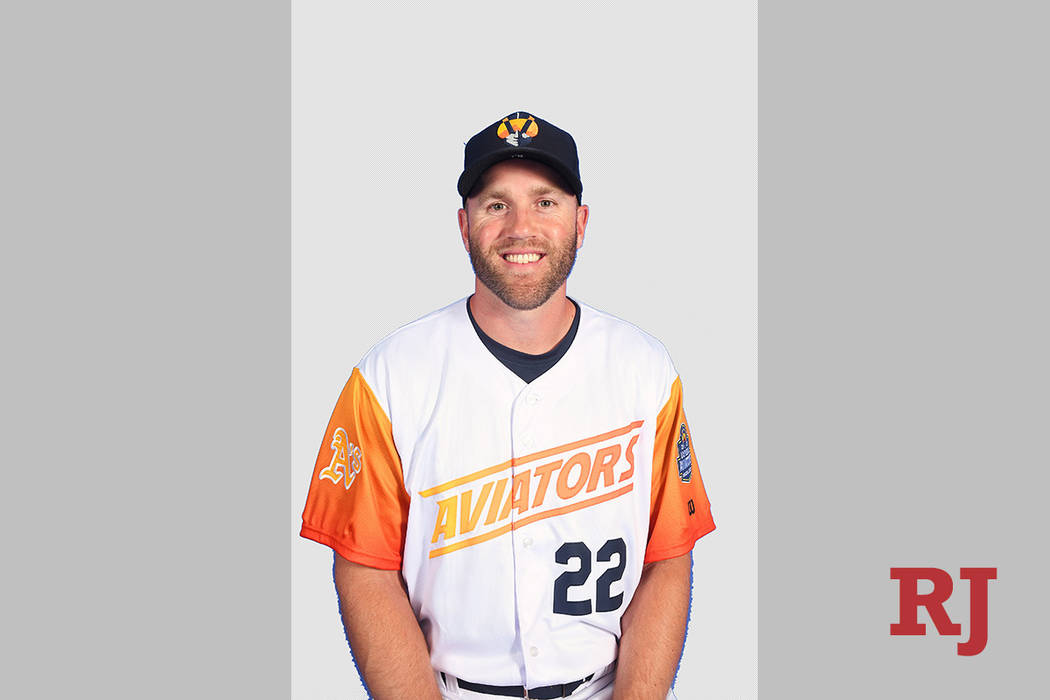 Kelvin Gutierrez delivered a run-scoring single in the 10th inning Sunday as the Omaha Storm Chasers edged the Las Vegas Aviators 4-3 in a Pacific Coast League game in Papillion, Nebraska.

The Storm Chasers (52-67) opened the inning with Erick Mejia at second base, per the minor league rule in effect this season for extra-inning games. Gutierrez followed with his single to right field, plating Mejia.

Andres Machado (3-2) worked the top of the inning for Omaha and recorded the win. He too started the inning with a runner at second, but escaped on a pop-up, a groundout and a strikeout.

The Aviators led 3-0 through 5½ innings — highlighted by Eric Campbell’s 16th homer of the season, a two-run blast in the top of the sixth — but Omaha stormed back with three runs in the bottom of the sixth to tie the game.

Corban Joseph and Mark Payton each had two of the Aviators’ five hits.