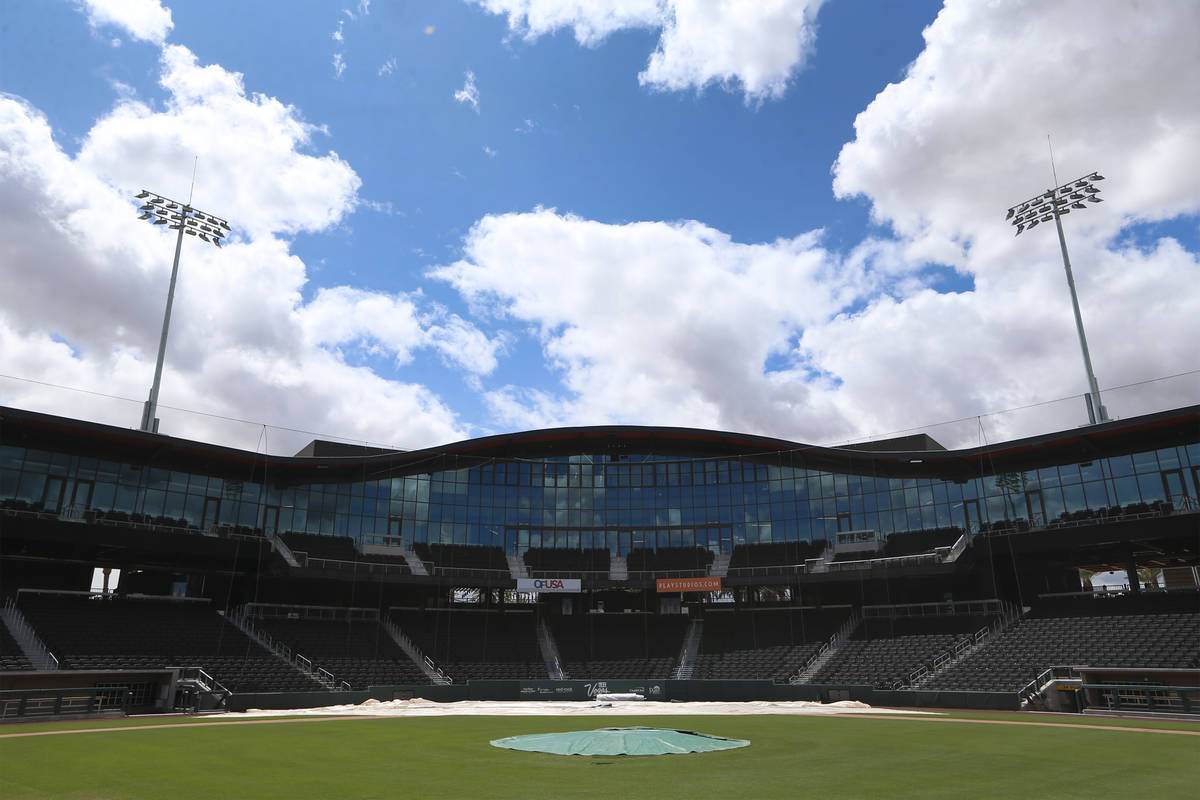 Major League Baseball confirmed a reorganization of minor league baseball Friday that will trim the minors to 120 teams and have the Las Vegas Aviators playing in a new grouping of Triple-A clubs.

The leagues have not been named. MLB has not decided if the traditional names — such as the International and Pacific Coast in Triple-A, the Eastern, Southern and Texas in Double-A, and the California, Florida State and South Atlantic in Class A — will be retained.

“We are excited to unveil this new model, which not only provides a pipeline to the majors but continues the minor leagues’ tradition of entertaining millions of families in hundreds of communities,” MLB commissioner Rob Manfred said in a statement.

The reorganization has been discussed for months. The announcement sounded the official death knell for some teams, while others will be assigned to new leagues or classifications. Under the new setup, each major league team will have four minor league affiliates.

One of the highlights of the reorganization is that it will place minor league teams closer to their MLB partners. On average, Triple-A clubs will be 200 miles closer to their big league designates, and MLB said the geographical synergy will allow more fans to watch prospects jump from the minors to the majors in their home regions.

Other bulleted items include player salaries increasing 38 percent to 72 percent for the 2021 season, the modernization of ballparks and facilities, improved amenities and working conditions for players and staff and reduced travel.

Triple-A teams are scheduled to open 144-game schedules in April, but are likely to be pushed back until May because of the coronavirus pandemic.

Double-A teams, scheduled for 138 games each, and High-A and Low-A teams, with 132 games apiece, are scheduled to open in early May. 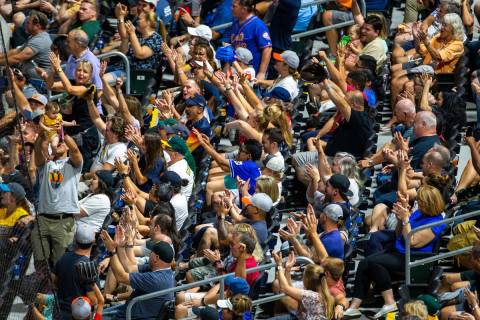 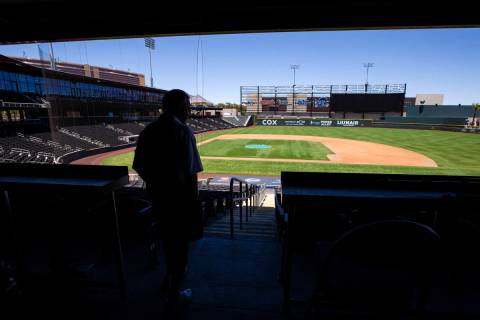 With Thursday’s Minor League opening day pushed back to May, Aviators remain at alternate training site hoping for a return to normalcy. 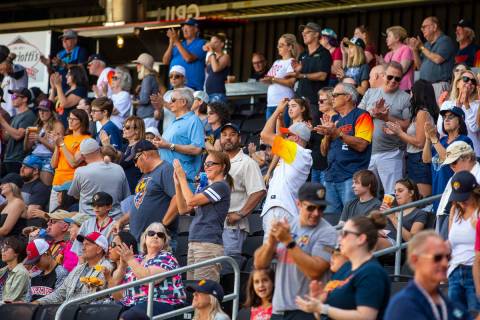 Tickets to Aviators games at Las Vegas Ballpark this season will be digital only. The Aviators open their season May 6 at home against Sacramento. 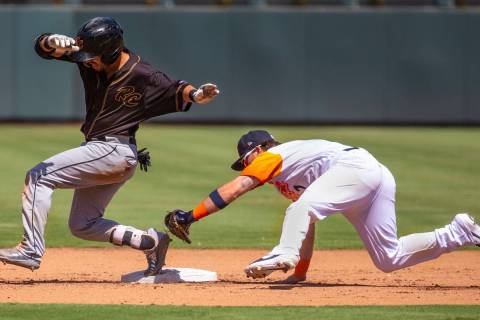 Larger bases for Triple-A games among changes in minors
RJ 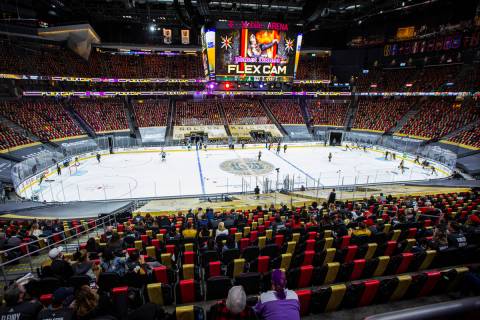 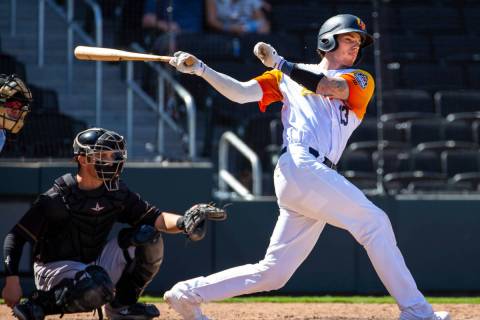 Aviators, Triple-A baseball delay season by about a month
By Mark Anderson / RJ

Aviators president Don Logan said he didn’t know if the 142-game schedule would be shortened. 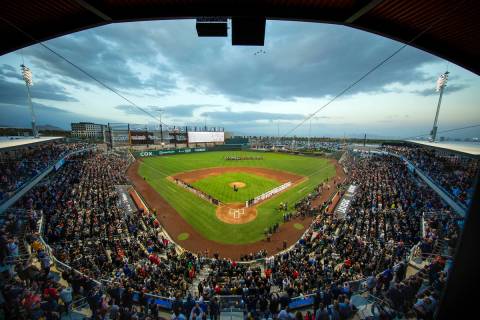 Aviators to return with 142-game schedule
By Ron Kantowski / RJ

The Aviators will open their season April 8 at the Round Rock (Texas) Express, Major League Baseball announced Thursday.