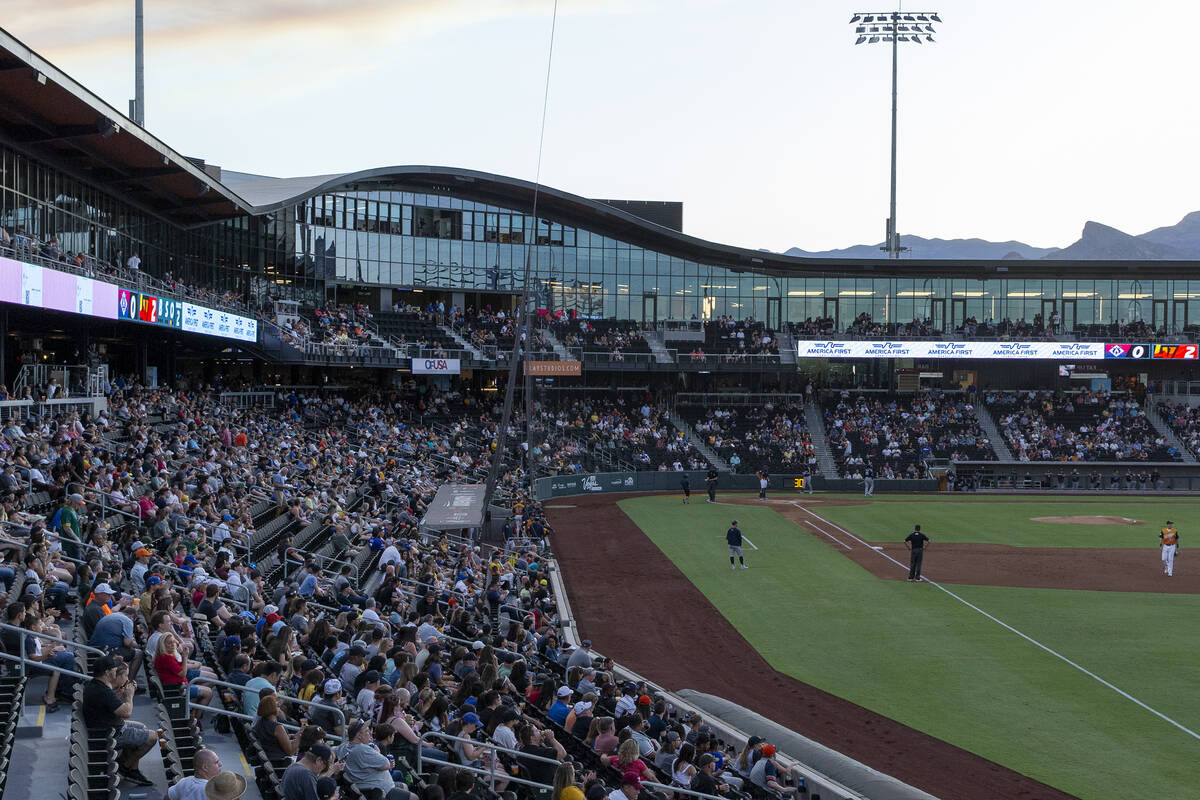 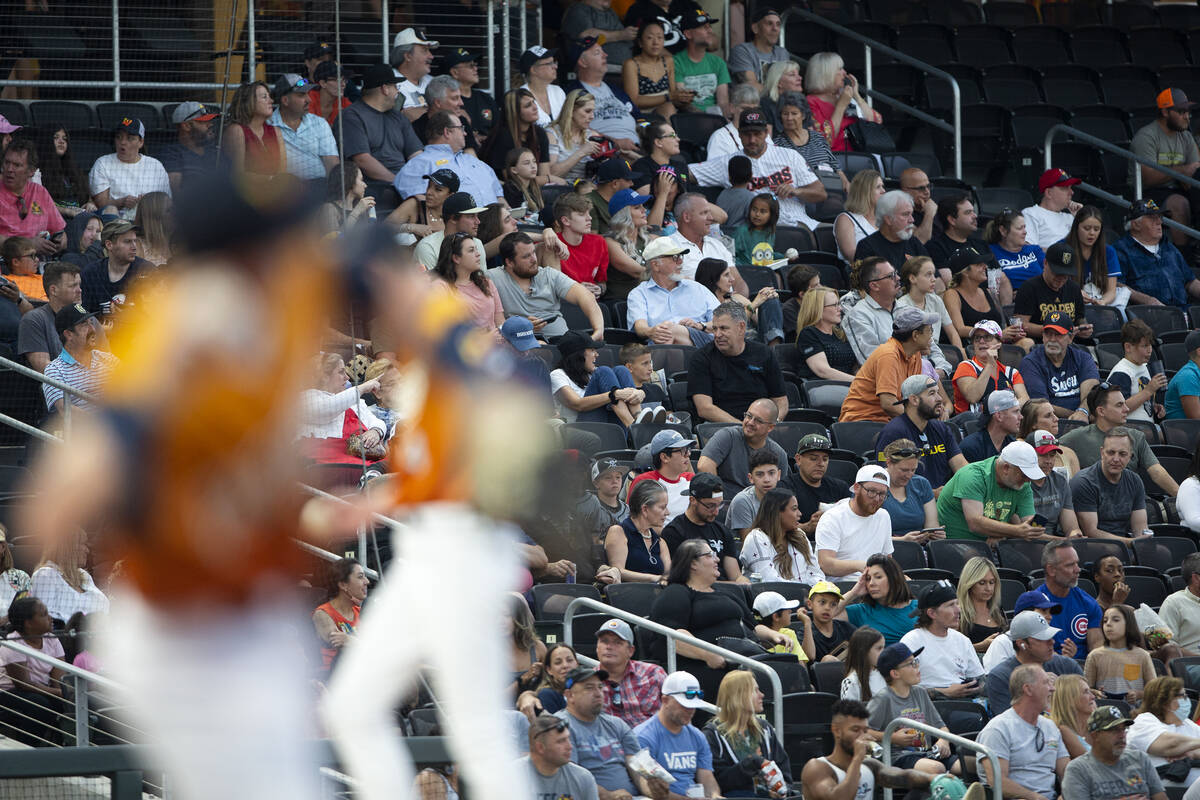 1. Crickets in the outfield

The Aviators posted a photo of a pristine but empty Las Vegas Ballpark on its Twitter account Thursday morning, a few hours after the team’s final home game. The simple caption said: “Things are a little too quiet around here.”

Team president Don Logan said one of the highlights of the home slate was playing all 65 games during a second COVID-impacted season as scheduled after playing none in 2020. “All the backflips you had to do to get your COVID plan in place … there was just layer upon layer of logistical things that had to get done,” Logan said.

The final four games of the Aviators’ season-ending five-game series at Greater Nevada Field scheduled Thursday to Sunday were canceled by COVID protocols.

Logan, on the challenge of matching the huge crowds of 2019: “June 10 was a pretty nice day — that was the first day of 100 percent capacity (after COVID restrictions were lifted). The next day, the weather got well into the 100s and never let up the whole summer. July and August are always hot, but that was the hottest June and early September I’ve ever seen.”

“Through it all, we did fine,” Logan said. “We had a lot of people who told us they were still not comfortable going to mass gatherings because the COVID variant started kicking back in. But our ticket numbers were good, our concessions were good, our sponsors were happy. It was a really difficult year because you didn’t really know (when) you were going to get to play.”

6. Only in the minors

Aviators’ Twitter post, after the team ended its home season with a victory over Oklahoma City: “The Aviators have won their final home game of the season, which means our fans just won a free Terrible’s Pony Express Car Wash! (This also is why minor league baseball never gets old.)

The home finale on a Monday night attracted a sellout crowd of 9,401. It was the Aviators’ sixth full house of the season. Despite being limited by a shorter schedule and COVID restrictions, 428,389 spectators passed through the turnstiles in 2021 — the second-highest total in the franchise’s 38-year history.

8. A different kind of Homer

With the season having been prematurely ended by COVID, former major league pitcher Homer Bailey will receive credit for the win in the Aviators’ final game of 2021. Bailey, who pitched two big league no-hitters, went six innings to spark a 9-2 victory Wednesday in Reno. Las Vegas finished 65-61.

The shoes are heading to the closet for the off-season. Great crowd for the final home game of 2021. Thank You to all of our fans. @ronkantowski @AviatorsLV pic.twitter.com/gCnKYCWpo9

Which number was lower: The Aviators’ 2021 ERA or their uniform colors?

Answer: ERA. But just barely. Before COVID wiped out the final four games, it was 5.98 — .02 shy of the team’s official color palette of navy blue, orange, tangerine, gold, yellow and gray. 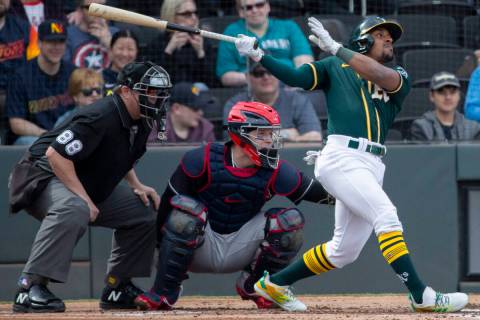