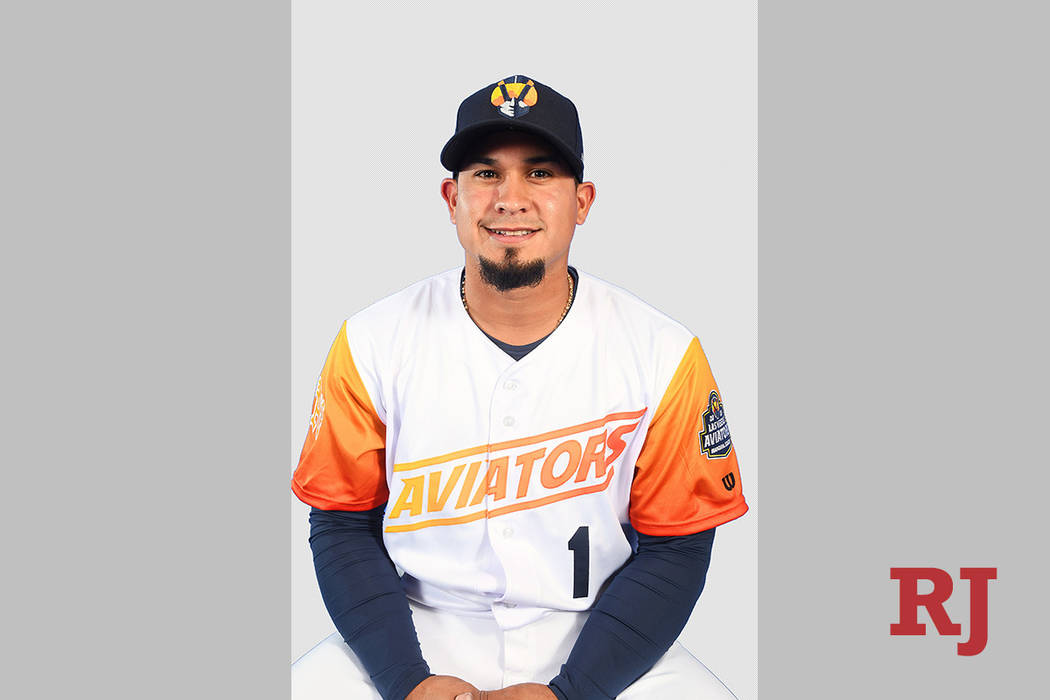 Franklin Barreto and Jorge Mateo each had two hits and an RBI as the Las Vegas Aviators beat the Tacoma Rainiers 4-2 for their eighth straight Pacific Coast League victory Saturday at Cheney Stadium in Tacoma, Washington.

Barreto had a solo home run and a single, and Mateo had a pair of singles as the Aviators (79-52) maintained their three-game first-place lead over the El Paso Chihuahuas (76-55) in the PCL’s Pacific Southern Division. El Paso beat Sacramento 18-8 on Saturday.

Barreto’s homer, his 19th of the season, came with one out in the eighth inning and staked Las Vegas to a 4-0 lead. An inning earlier, Sean Murphy clubbed his 10th home run, a one-out solo shot.

Starter Parker Dunshee (4-4) allowed just three hits and struck out nine over 5⅔ innings for the win. Kyle Finnegan retired the only two batters he faced for his fifth save.