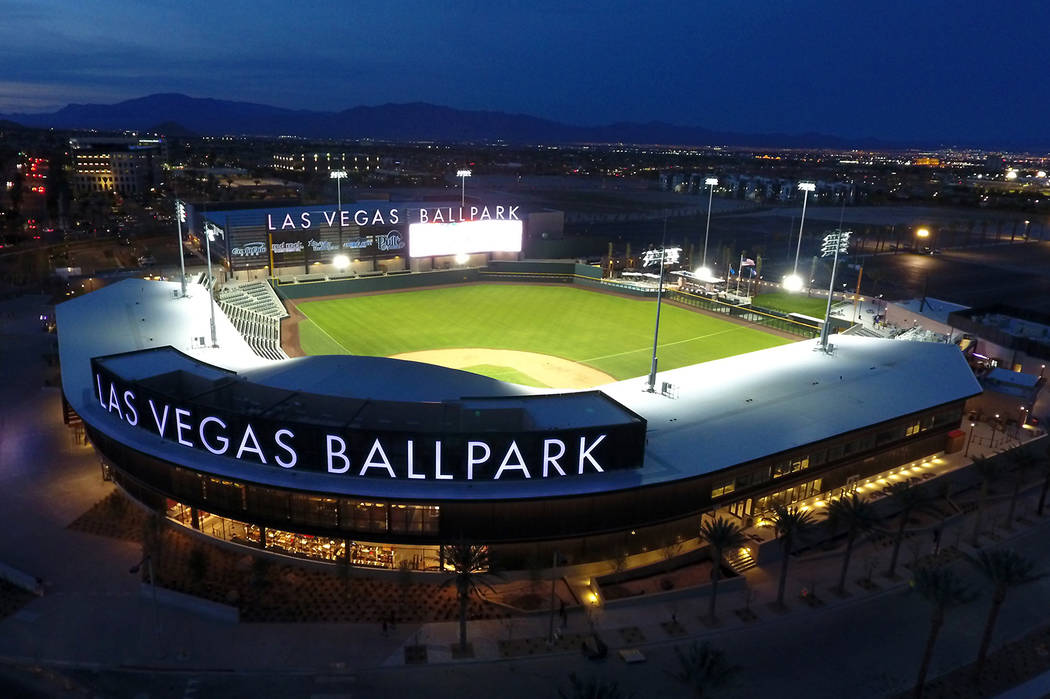 Las Vegas Ballpark, home of the Las Vegas Aviators, was voted BaseballParks.com’s 20th annual Ballpark of the Year, the team announced on Wednesday.

Since 2000, BaseballParks.com has presented this honor to a new or remodeled baseball stadium with the best combination of site selection, exterior appearance, architectural design and fan amenities, according to a press release from the site. The selection is made by an advisory panel.

Team president and COO Don Logan and Project Designer Devin Norton from HOK will be presented with the award before the Aviators’ home game on Saturday.

“We love making baseball history with Las Vegas Ballpark and are thrilled to receive this merit-based award,” Logan told BaseballParks.com when informed of the honor. “It’s truly a winning stadium that is setting a new standard for professional baseball nationwide.”

Past honorees include Pittsburgh’s PNC Park in 2001, San Diego’s Petco Park in 2004, Columbus’ Huntington Park in 2009 and Salt River Fields in Arizona in 2011.

“The Las Vegas Ballpark is a magnificent facility with every aspect of the fan experience and player development taken into consideration, from planning through construction,” Pat O’Conner, president of Minor League Baseball, said in a release. “The result is this gorgeous ballpark that has brought new life to professional baseball in the Las Vegas/Summerlin community.”

The Aviators currently lead all of Minor League Baseball in attendance. 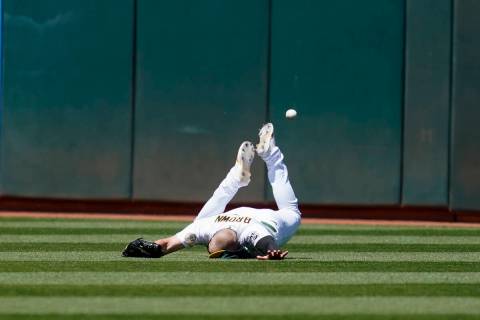 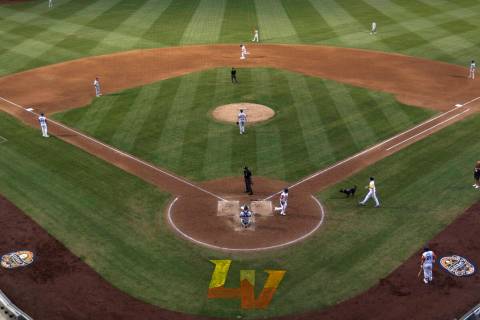 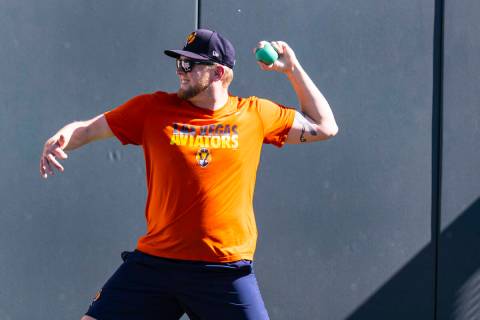