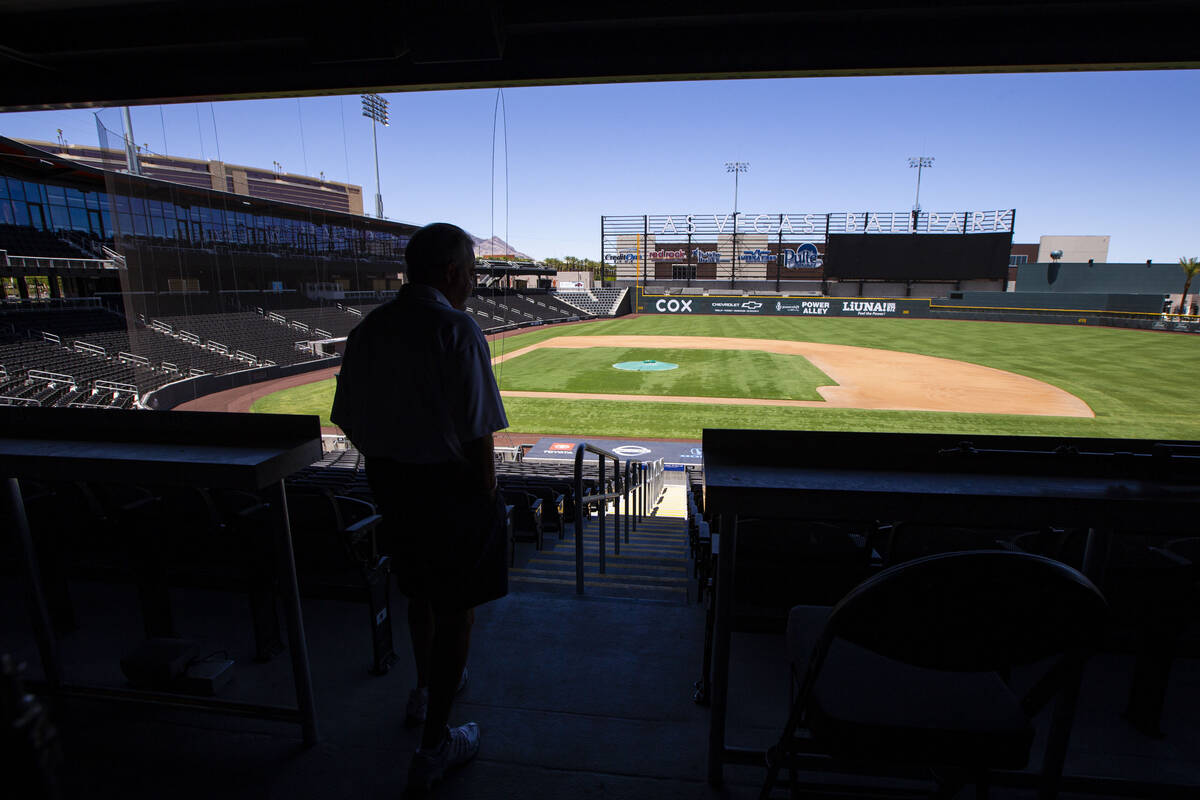 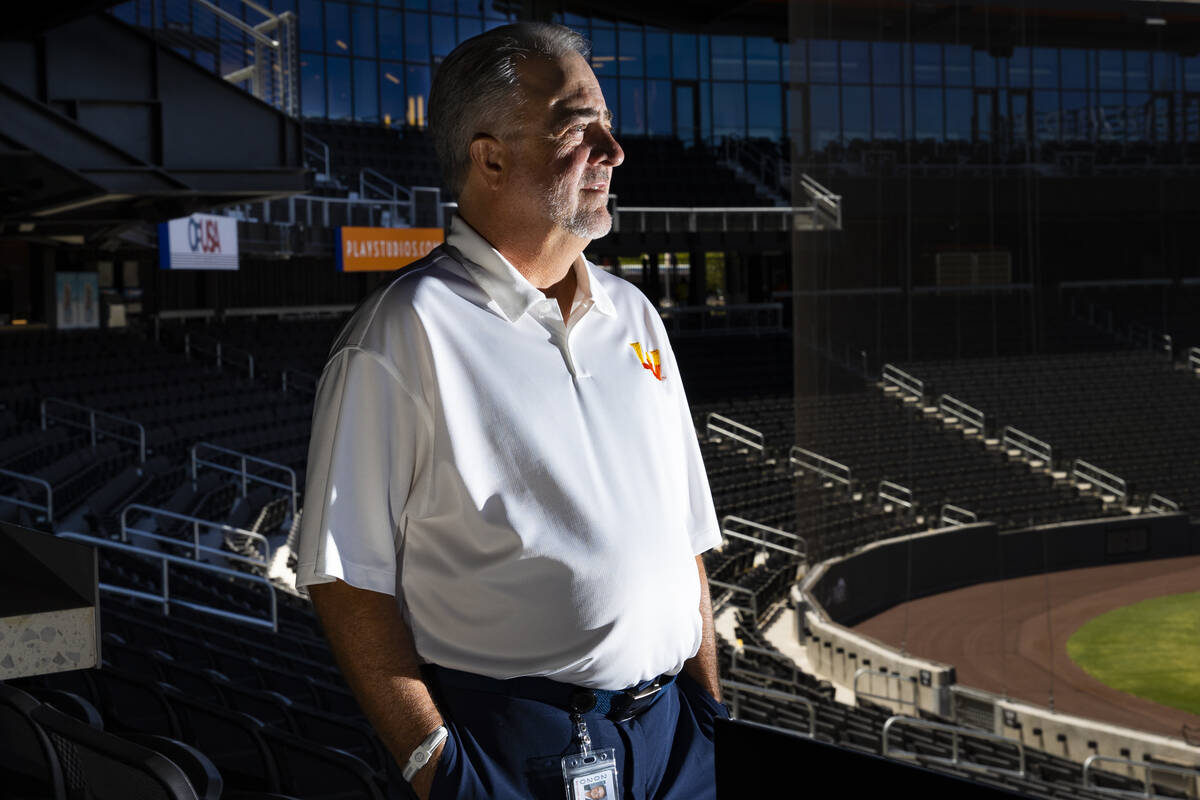 The president of the Aviators isn’t worried about the Major League Baseball lockout having any impact on the minor leagues.

Thursday marked Day 1 of the first work stoppage in 25 years for MLB, following the expiration of the collective bargaining agreement between the league and the players’ association. A new deal has not yet been agreed upon.

Aviators president Don Logan said despite the drama in the majors, it’s business as usual for the Oakland Athletics’ Triple-A team.

“Minor league baseball is not going to be affected,” Logan said. “Everybody has been very specific on that, this whole process. We’re going to play. It’s not going to affect us. This is a union thing. This is way beyond us.”

But if the work stoppage drags out for a prolonged period of time, Big League Weekend — planned to take place March 12-13 at Las Vegas Ballpark — could be impacted . To ensure the annual event, which features the A’s facing the newly renamed Cleveland Guardians this year, can take place, Logan is hopeful the lockout will be resolved before the spring.

“We’ll just let it play itself out and see what happens,” he said.