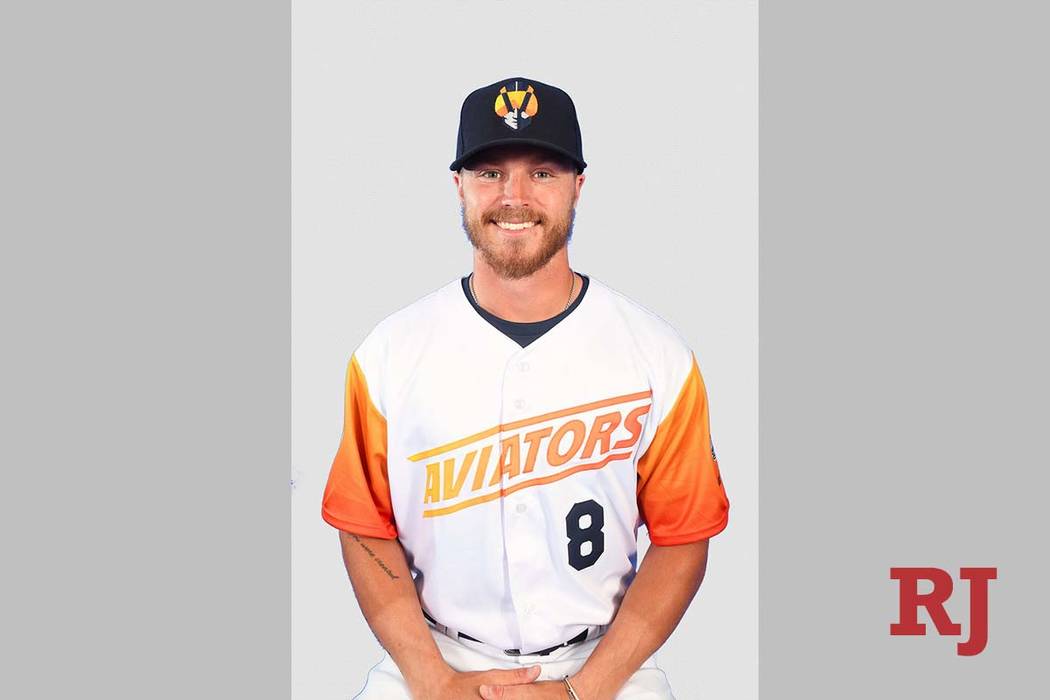 The Aviators ended Wednesday night’s game against the Iowa Cubs with a dramatic double play, holding on for an 8-6 Pacific Coast League victory — and grabbing sole possession of the division lead — before 8,154 at Principal Park in Des Moines, Iowa.

Iowa had runners on first and third with one out in the ninth with Kyle Finnegan on in relief. Finnegan struck out Trent Giambrone looking, and on the pitch, catcher Jonah Heim threw to shortstop Franklin Barreto to retire Robel Garcia on an attempted steal of second base.

The victory gives the Aviators (67-48) first place in the Pacific Southern Division, one game ahead of El Paso. The Chihuahuas lost 20-12 to Round Rock on Wednesday.

The Aviators got clutch hits in the ninth from Corban Joseph and Skye Bolt to snap a 5-5 tie.

After Dustin Fowler’s leadoff double, Joseph singled with one out, scoring Fowler for a 6-5 lead.

Bolt then followed with a two-run homer, his 10th, for a three-run advantage.

Joseph was 3-for-5 and drove in two runs. Bolt, Fowler, Heim, Eric Campbell and Mark Payton each had two hits for the Aviators.