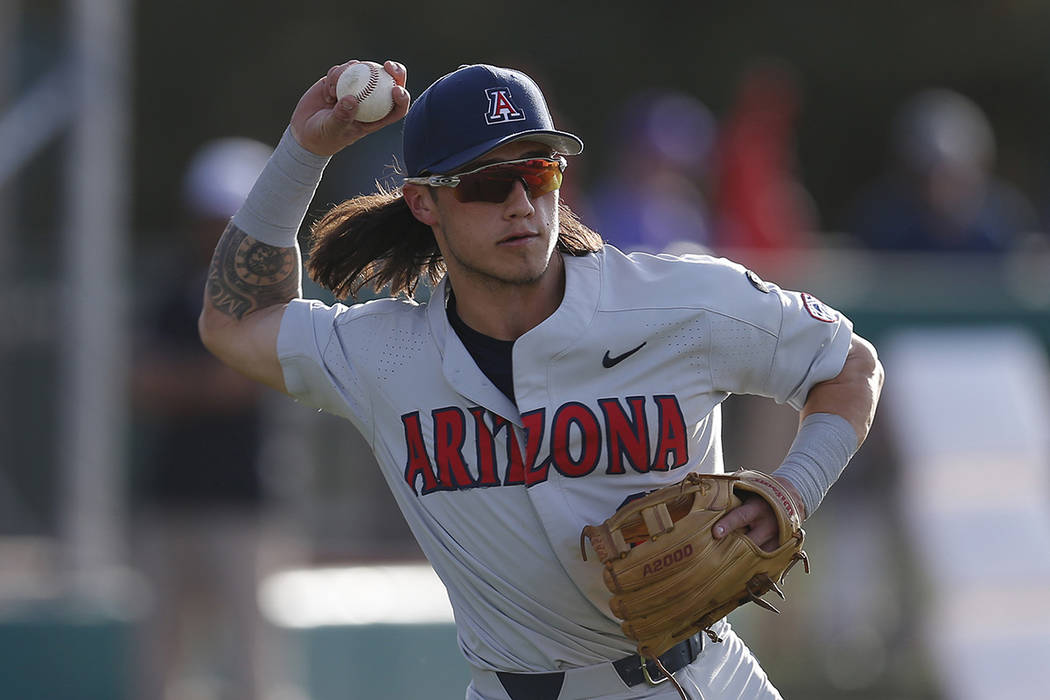 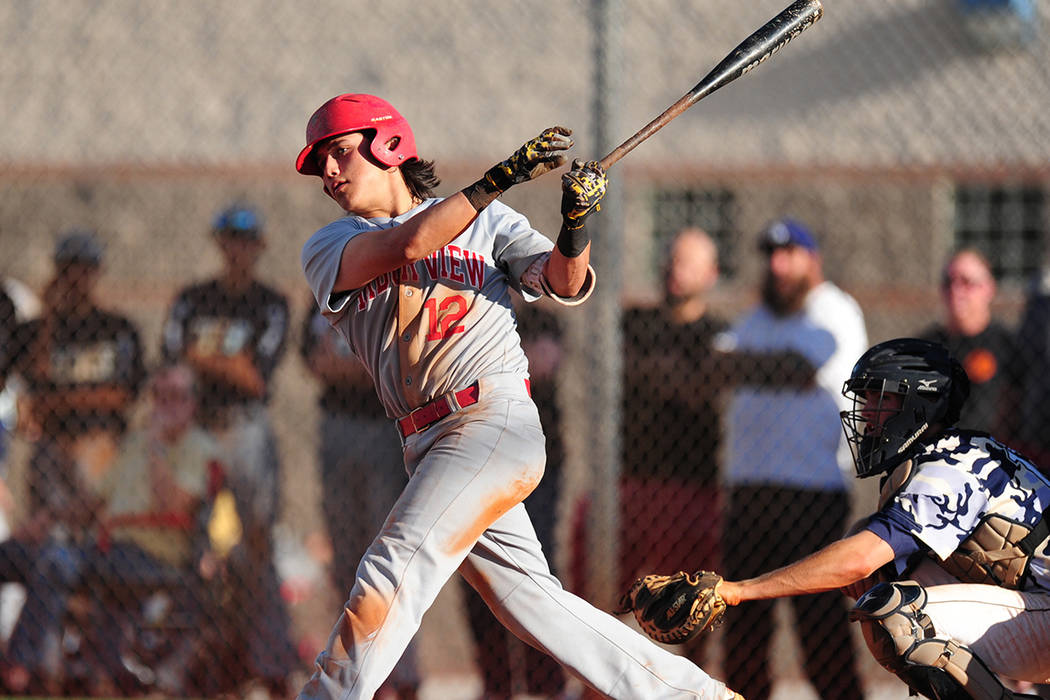 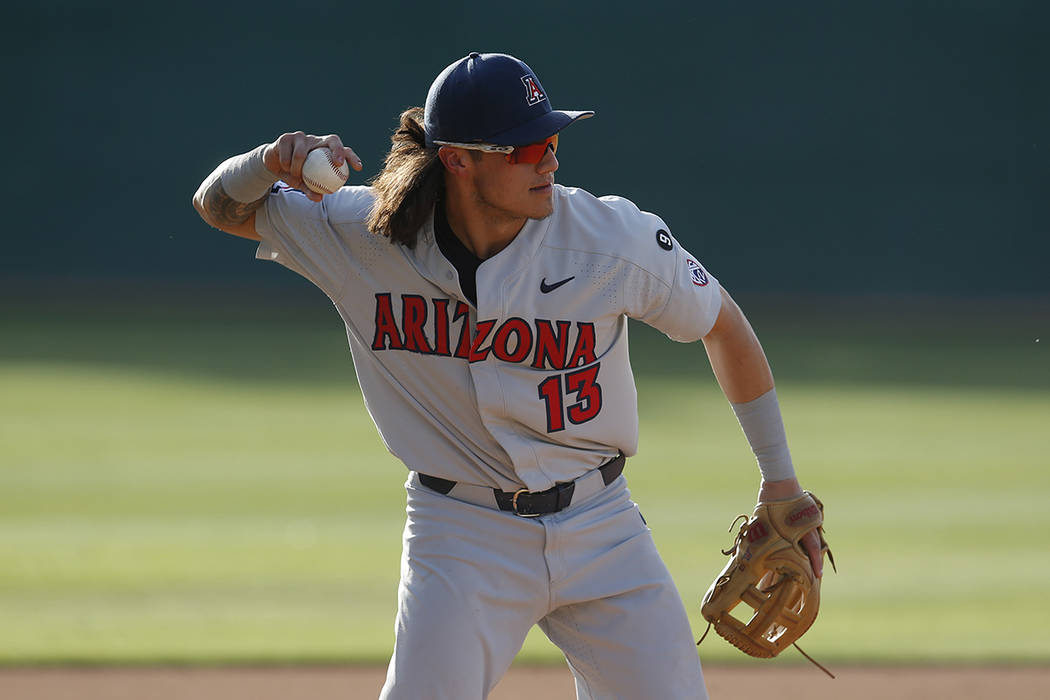 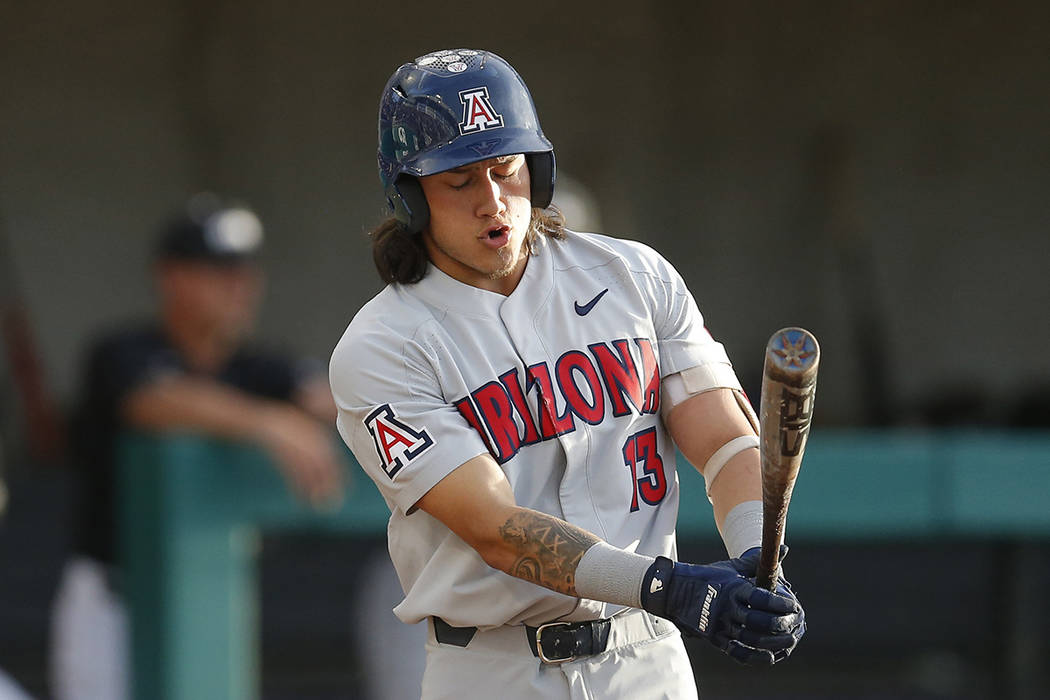 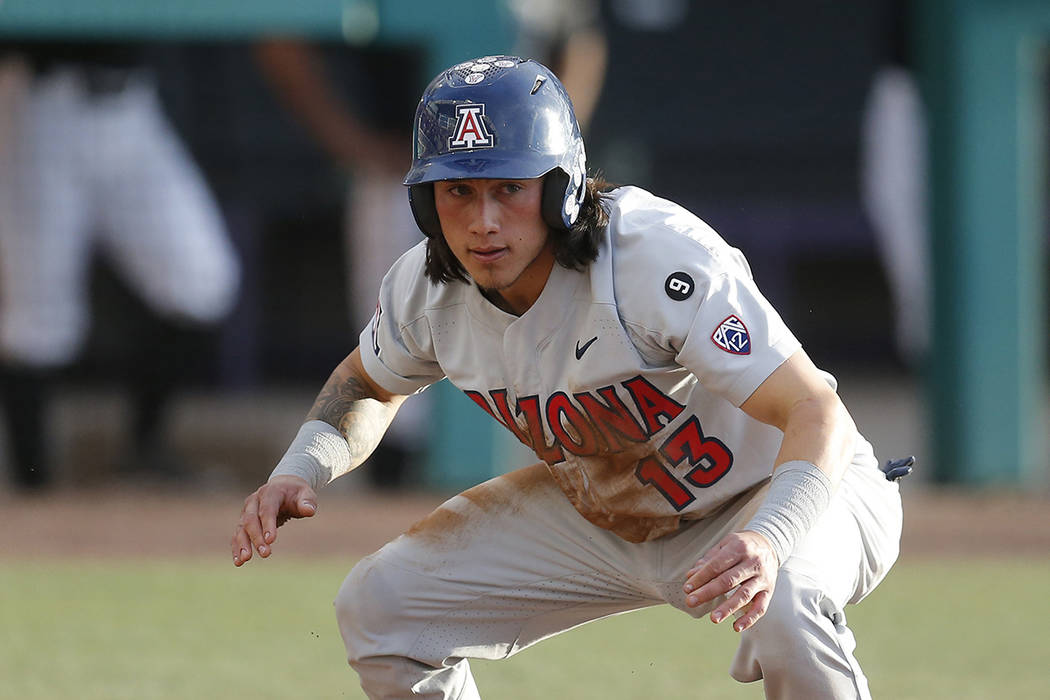 Quintana was the No. 47 pick in last week’s Major League Baseball Draft and announced his signing on Twitter.

As a junior, the third baseman hit .342 with 15 home runs and 77 RBIs this season at the University of Arizona.

The Review-Journal’s Baseball Player of the Year in 2016, Quintana originally was selected by Boston in the 11th round of the 2016 Draft but opted to play at Arizona.

Terms of Quintana’s contract were not disclosed, but mlbtraderumors.com reported Quintana signed for the full pick value of $1.58 million.