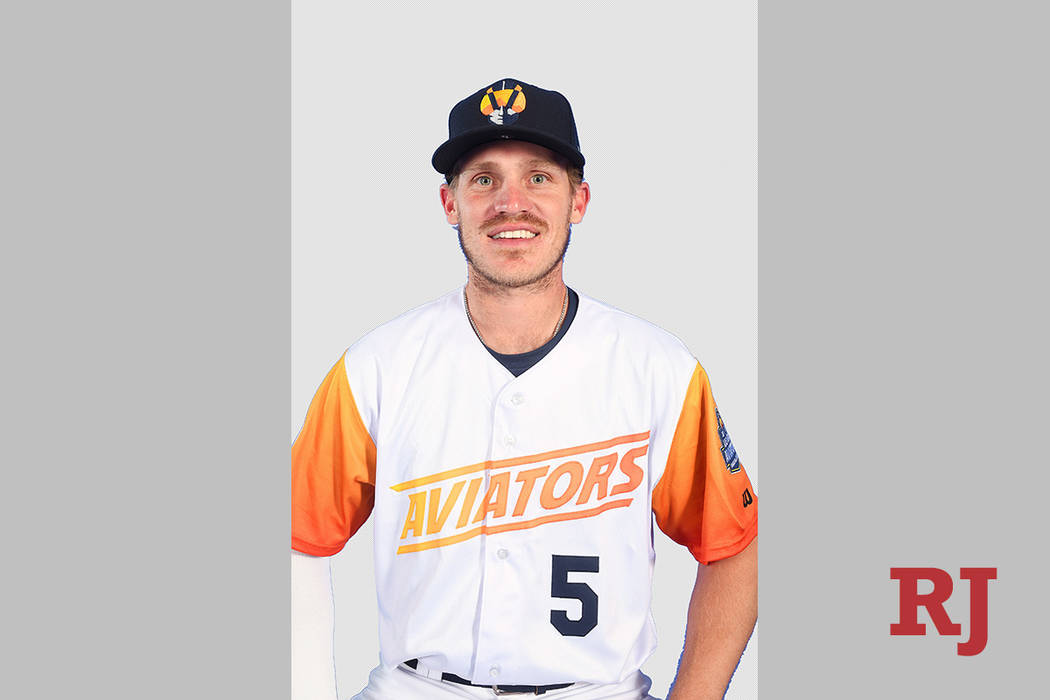 Barreto, who had three hits, homered in the opening inning, and Brown and Joseph connected in a five-run third when the Aviators (43-35) turned a 2-2 tie into a 7-2 lead.

Brown also doubled in two runs in a four-run fourth that pushed the Aviators’ lead to 11-2.

Jonah Heim, who had three hits, added an RBI single in the inning.

Andrew Stevenson had two hits for Fresno (40-38), including a homer.