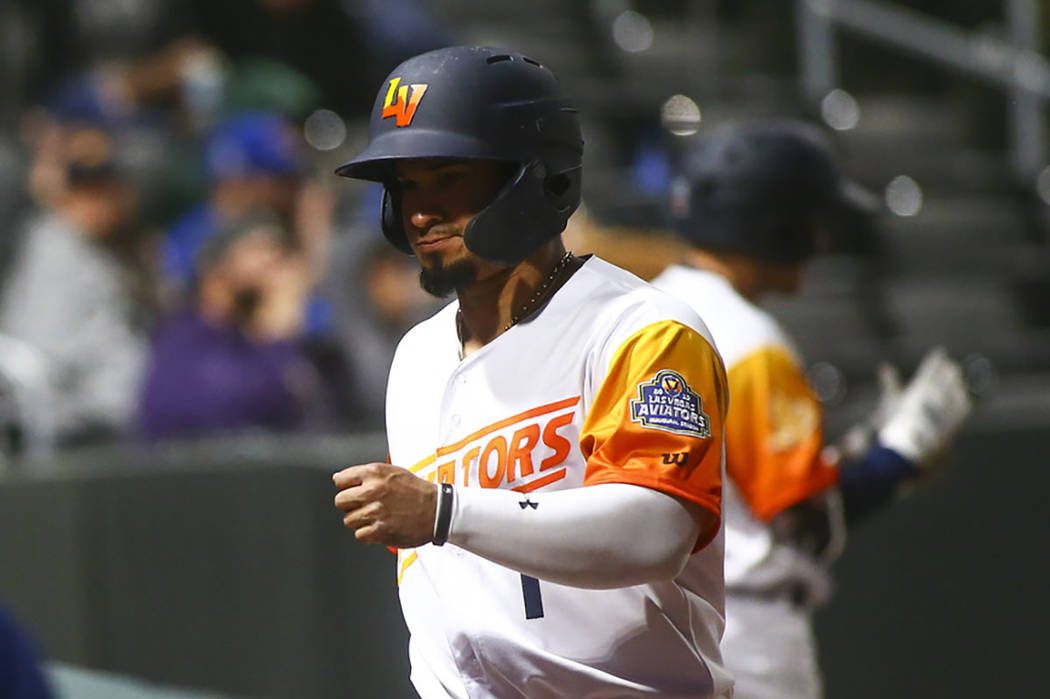 WEST SACRAMENTO, Calif. — Franklin Barreto snapped a sixth-inning tie with an RBI double then cracked a two-run home run in the eighth inning Sunday as the Aviators rallied for a 7-5 Pacific Coast League victory over the Sacramento River Cats at Raley Field.

The Aviators (32-26) scored three times in the sixth to erase a 4-2 deficit. Seth Brown and Sheldon Neuse also had run-scoring doubles in the outburst, which made a loser of reliever Tyler Rogers (2-2).

Rogers allowed all three runs on four hits in two-thirds of an inning.

Barreto’s homer, his fourth, extended the lead to 7-4 as the Aviators ended a nine-game road trip with five victories. Barreto was 4-for-4 with two runs and three RBIs.