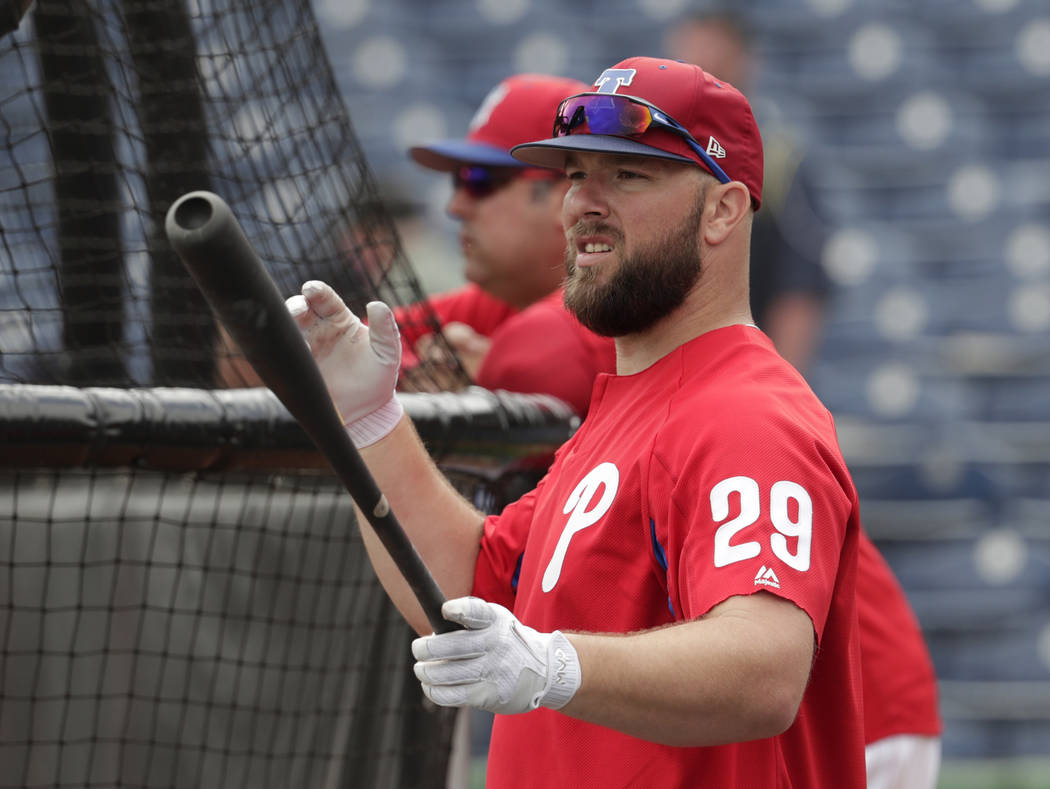 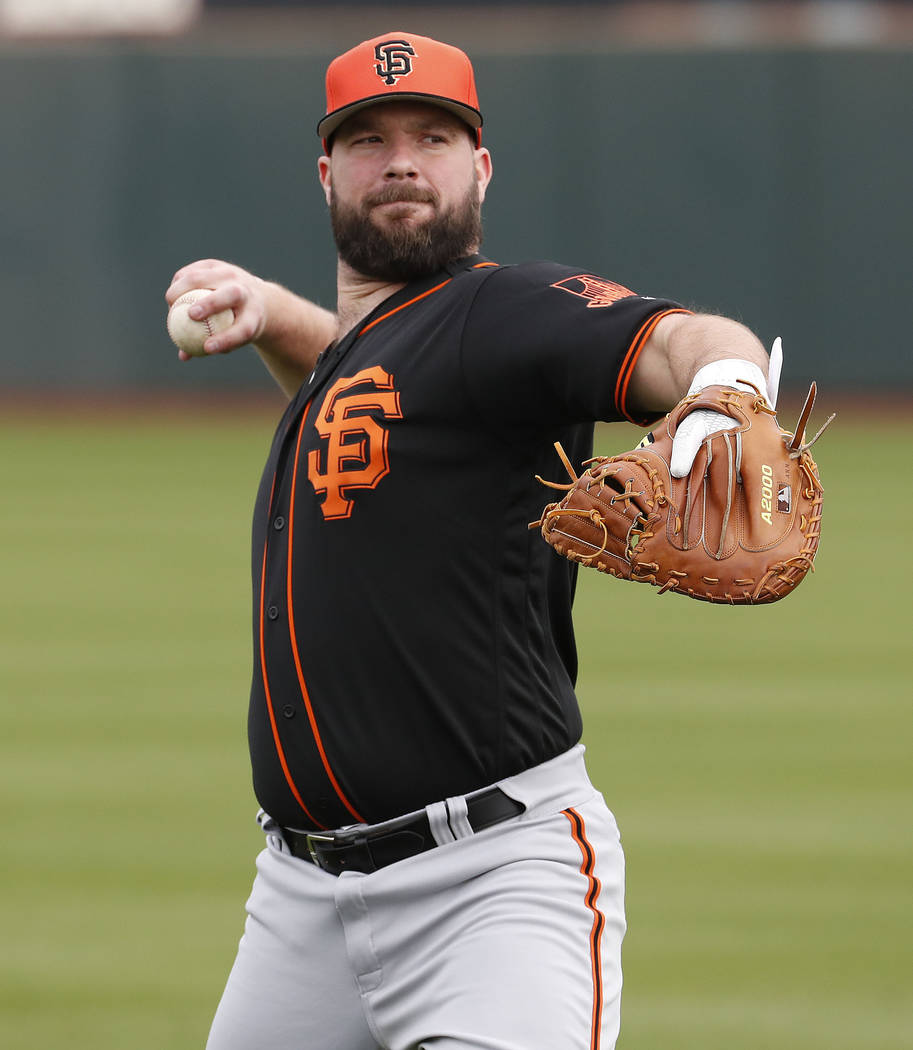 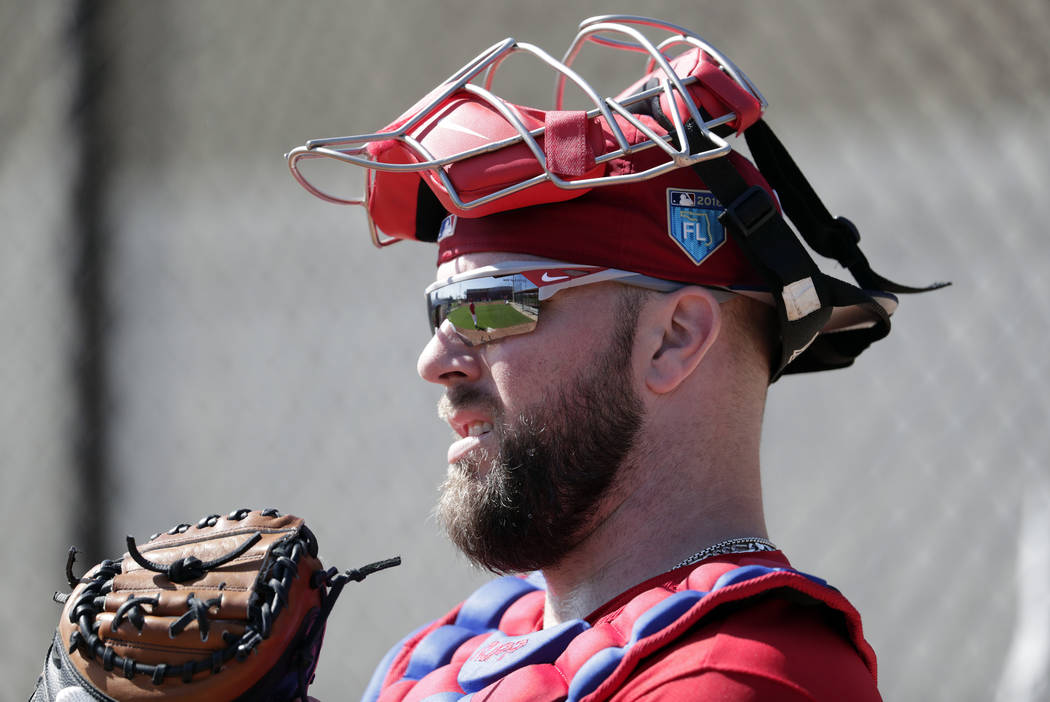 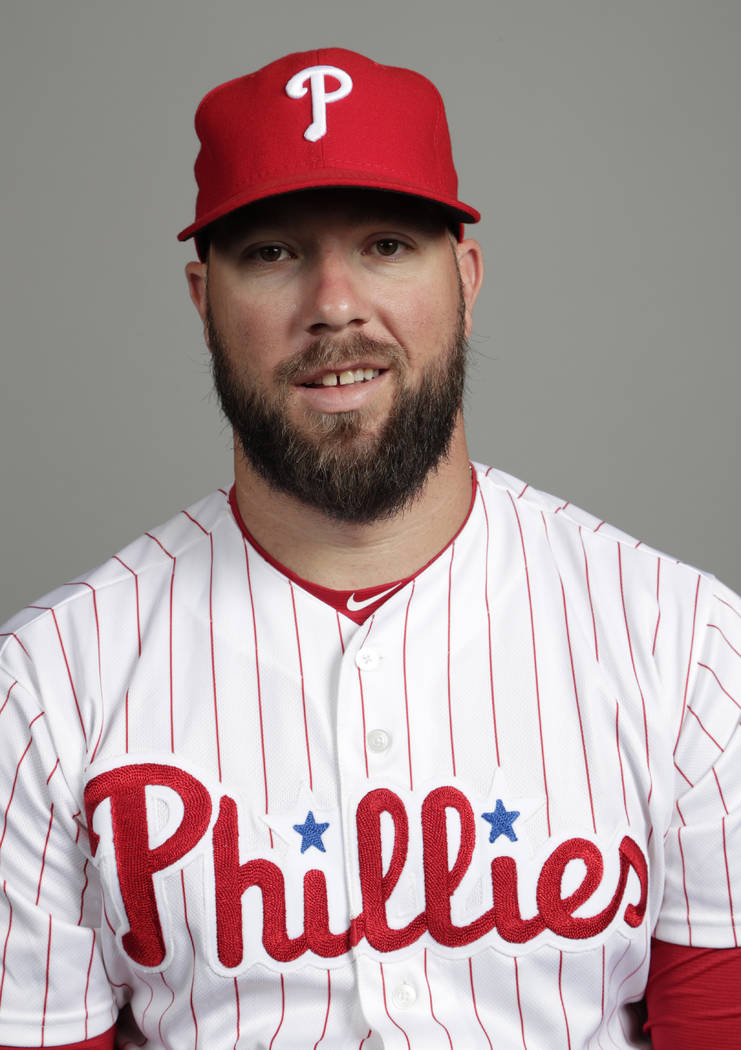 Aviators catcher Cameron Rupp remains optimistic that his career will include a return trip to the major leagues.

But the road has not been an easy one.

Rupp, who was drafted in 2007 by the Pittsburgh Pirates in the 43rd round, passed up a chance at pro ball to play at the University of Texas.

“It was kind of a family decision, understanding how important education is in my family,” Rupp said. “[Plus] what an honor it is to play at the University of Texas, as a kid that’s what we do being from Texas. … So once they called and offered me a scholarship I knew it was going to have to be life-changing money to take me away from there.”

Three years later he heard his name called again, this time in the third round by the Philadelphia Phillies.

“It was just about getting the repetitions. You get in there and you get the first taste and then you have to wait your turn,” Rupp said. “We had a lot of veteran guys. Carlos Ruiz was there and he had such a long career in Philadelphia and was able to help me transform into a starter — he deserves a lot of credit.”

Rupp made his major league debut on Sept. 3, 2012, and by the 2015 season he was Philadelphia’s everyday starting catcher.

Fast forward to January 2018. Rupp and the Phillies agreed to a $2.08 million deal, but two months later he was released.

“I was a little disappointed. It was the first time somebody told me I couldn’t play on their baseball team,” Rupp said. “That’s the business side of baseball. It’s something that a lot of people experience, but I was fortunate enough that it took long enough to experience that. But it was tough.”

Since that move, Rupp has played on six teams over the past year.

“I don’t know how long I’m going to be here or the next place I’ll be,” Rupp said. “All I can do is make the best of the situation and make the most of my opportunities.”

Rupp last wore a major league uniform in September 2017. In May, Rupp joined the Oakland Athletics organization, and Aviators manager Fran Riordan instantly benefited from having a player with a strong big league resumé.

“He’s got close to four years in the big leagues and he’s caught some pretty big pitchers — some Hall of Famers,” Riordan said. “He’s been around the game at the highest level for a long time and he’s got a lot of playing time in those situations in Philadelphia.

“His knowledge of the game has been huge.”

The former minor league All-Star Rupp has 100 more games at the major league level than the next closest Aviator on the roster.

Despite battling his way back into contention for another big league stint, it didn’t take long for Rupp to win over his teammates.

“I’ll tell you what, Cam brings an energy to the ballpark everyday that is contagious,” Riordan said. “He’s one of the veteran players but the energy he brings and the passion he has for the game rubs off on everybody.”

Terrel Emerson covers the Aviators for the Review-Journal. He can reached at temerson@reviewjournal.com.