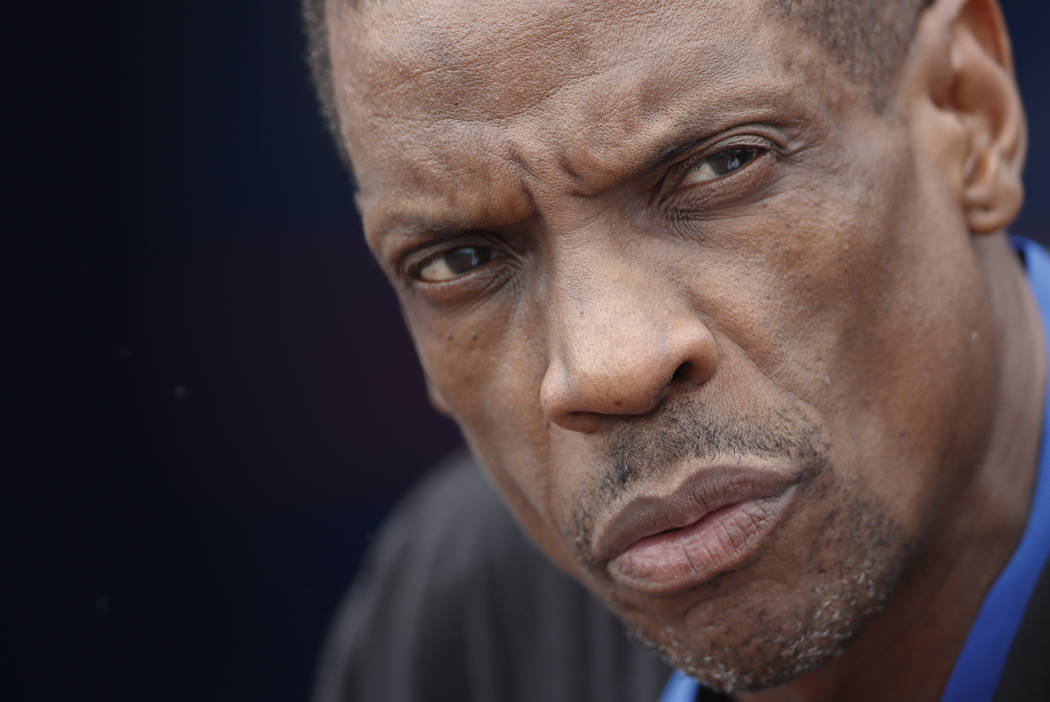 Gooden’s car was stopped by police in Holmdel, about 20 miles (30 kilometers) from New York, early on June 7 for failure to maintain a lane and driving too slow, according to a criminal complaint provided by the Monmouth County prosecutor’s office.

Gooden has been charged with cocaine possession, possession of drug paraphernalia and being under the influence of drugs.

The New York Post was first to report on the criminal charges in a story published Friday.

He said that the former player “is a kind man with a generous heart, who continually volunteers his time doing charitable work. He is loved by many and has the full support of family and friends.”

Gooden is scheduled to make an initial court appearance July 23.

The ex-pitcher won the National League Cy Young Award while with the Mets in 1985 and was a member of the Mets’ 1986 World Series championship team. He also played for the New York Yankees.

He was suspended from baseball for part of the 1994 season and all of the 1995 season after testing positive for cocaine.

Yankees manager Aaron Boone called Gooden “a beloved figure in our game and uniquely in this town with the Mets and here with the Yankees.

“I think all of us probably in this room have dealt with people dealing with substance abuse, alcohol, whatever it may be,” Boone continued. “I think we can all relate a little bit, feel for him and certainly, my heart goes out to Dwight.”