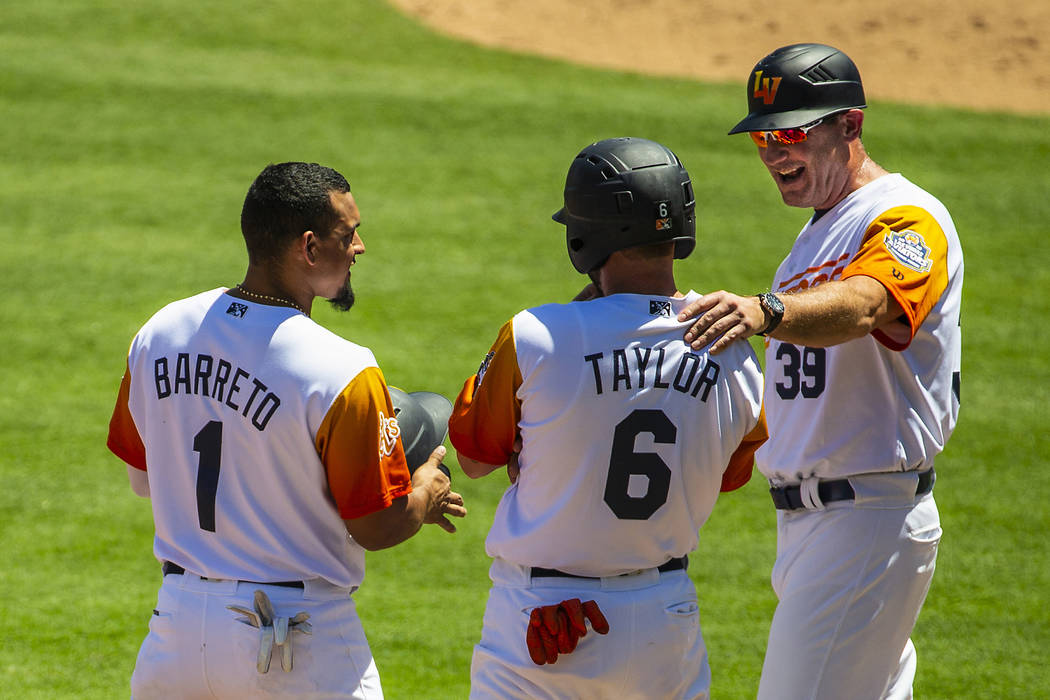 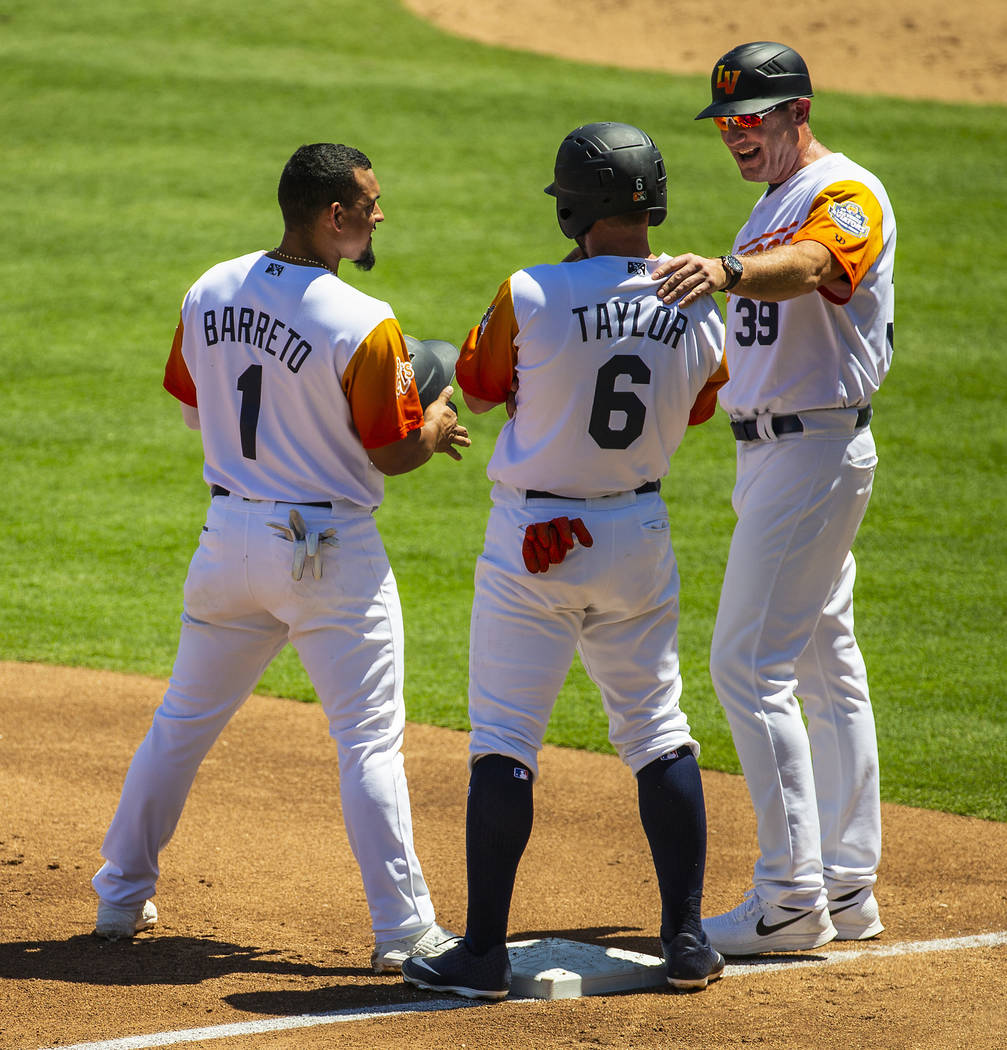 The Aviators started the 13-3 start and didn’t lose their third game until the third Friday of the year.

However, the same team that held a 15-4 record 19 games into the season has cooled in the season’s second month.

So who are the real Aviators with two months of the season complete?

“When you have a 140-game schedule you’re going to have series and weeks when you’re playing really well or the opposite where you can’t seem to do anything right,” said Aviators manager Fran Riordan.

The Aviators sported a 16-10 overall record after April with a series of firsts coming along the way. However, six of the team’s 10 losses came off the bats of division-leader El Paso.

“Well we had a tough series against them at home in the first month and I don’t think any of those games got away – we were soundly beat,” Riordan said. “They have a good minor league system over there. We won four out of five against them at their place and then they came and did the same thing to us when they came to our place.”

As of Wednesday, the Aviators sit in second place, five games out of the El Paso and the first place spot in the Pacific Coast League Pacific Southern Division.

Although, the team suffered a season-high five-game losing streak toward the end April of the month. All games were at home and all games were against El Paso.

“You never want to lose at home, especially five games in a row at home,” Riordan said. “Obviously, El Paso is in our division so we’re battling with them for first-place and we want to make as many end roads as we can to get to the top seed in the division.”

The team nearly suffered another five-game losing streak nearly a month later but bounced back to take the next three of its next four away from Albuquerque.

“These guys have been resilient all year,” Riordan said. “We can talk about whether it’s a three or five-game losing streak but these guys come to the park everyday thinking they’re going to win. … These guys never think they’re out of it.”

At the plate, shortstop Jorge Mateo has recorded hitting streaks of five, 10 and 15 games and batted at least .333 in all of three. He has hit safely in 41 of the 48 games he’s played in, this includes 21 multi-hit games. He currently leads the PCL in hits with 71.

“Mateo is a special talent, his skills and tools have never been doubted,” Aviators hitting coach Eric Martins said. “It was was whether he could stay focused and mature as a professional and he’s done that this season. (It’s been) fun to watch him flourish as a player, it makes my job easy.”

On the mound, the relievers have thrived while the starters have struggled.

The staff has had four different pitchers record saves during the first 50-plus games of the season. Right-handed relief pitcher Brian Schlitter has a 4-1 record with a 4.74 earned run average but his eight saves lead all of the PCL. Relievers Ryan Dull (three), Norge Ruiz (one) and Wei-Chung Wang (one) also recorded saves this season.

“We have mandates to get the relievers multiple innings and get their pitch counts up,” Aviators pitching coach Rick Rodriguez said. “So when they get to the big leagues they can be used in the middle innings to get to the late-inning guys.”

Yet, the starters have yet to find their stride with a 13-15 combined record and an ERA close to 6.00.

Martins echoed Riordan’s words — the season is a grind and these are bumps every team faces.

“(Memorial Day) we had a big come-from-behind victory after being down in the fourth inning so hopefully that gives us a moment to make another run like we had at the beginning of the season,” he said.