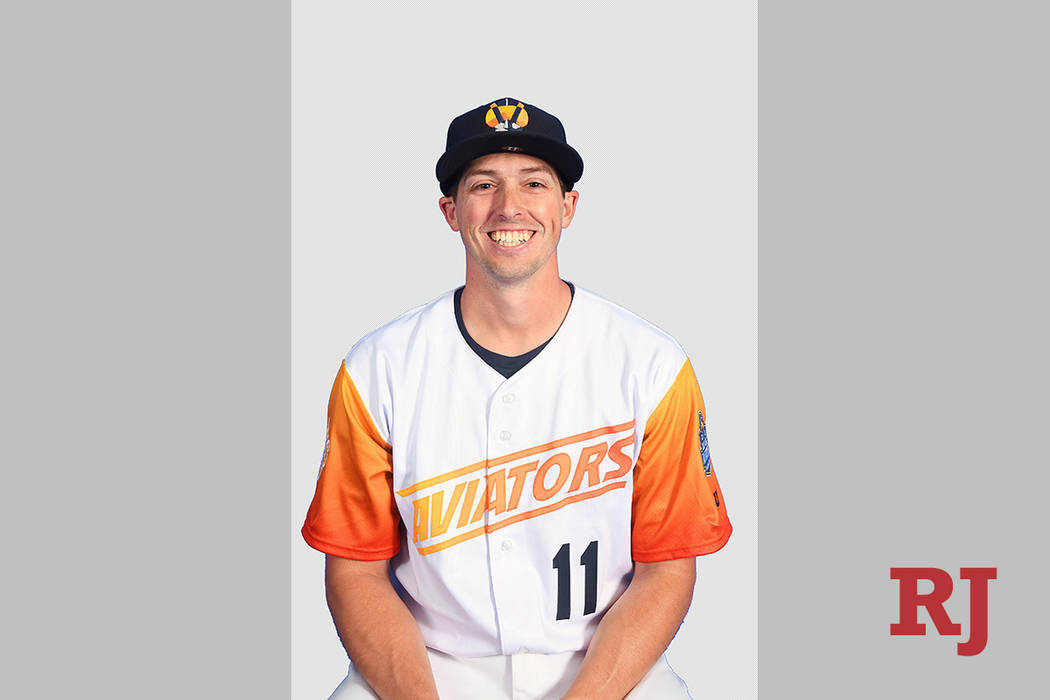 The triple by Gushue came in the midst of a four-run inning and gave the Grizzlies a 5-4 lead. Later in the inning, Alec Keller hit a sacrifice fly, scoring Gushue.

With the score tied 6-6 in the seventh, the Grizzlies took the lead for good when Jose Marmolejos hit a solo home run.

Derek Self (3-1) got the win with two innings of scoreless relief while Ryan Dull (1-3) took the loss in the Pacific Coast League game.

Several Aviators chipped in at the plate, as six players had at least two hits. Chris Herrmann homered and singled, driving in two runs.