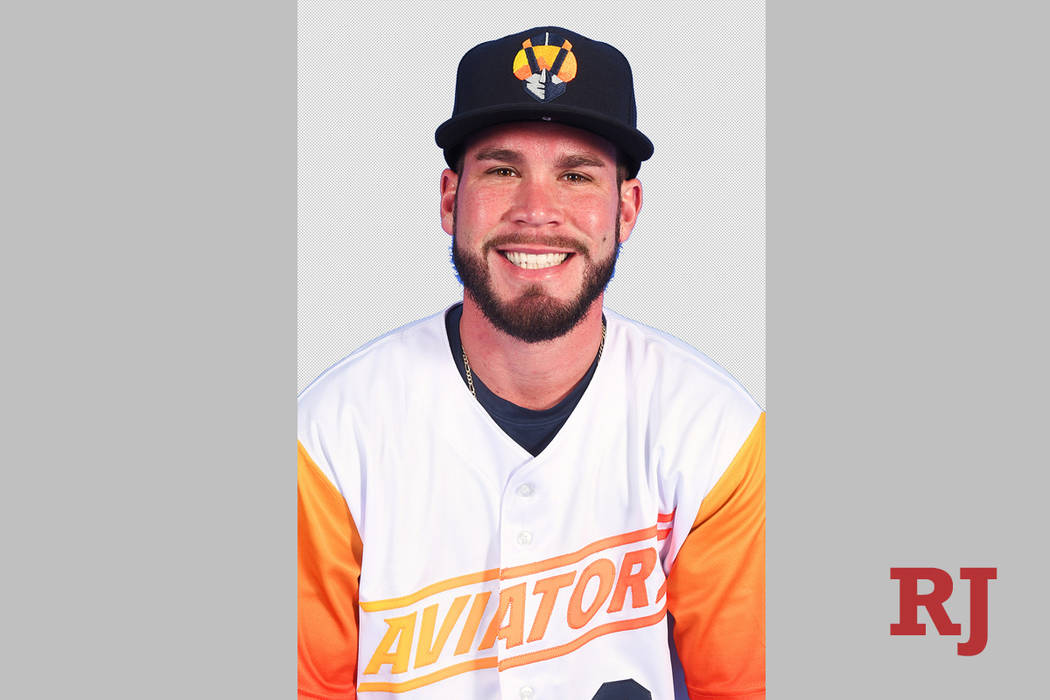 With Dustin Brown at second base, Seth Brown stroked a run-scoring double to center field. Sheldon Neuse followed with a line-drive single to right to plate Brown.

Taylor followed on the next pitch with his third home run of the season to center field.

The Aces (21-30) had broken a 5-5 tie an inning earlier on an RBI-double by Cody Decker and a run-scoring single by Juniel Querecuto.

Ryan Dull recorded his third save for the Aviators with one inning of perfect relief.

Aces reliever Stefan Crichton (1-2) suffered the loss after blowing the ninth-inning save opportunity.

Brown finished with four hits for the Aviators, while Jorge Mateo and Corban Joseph added three each.