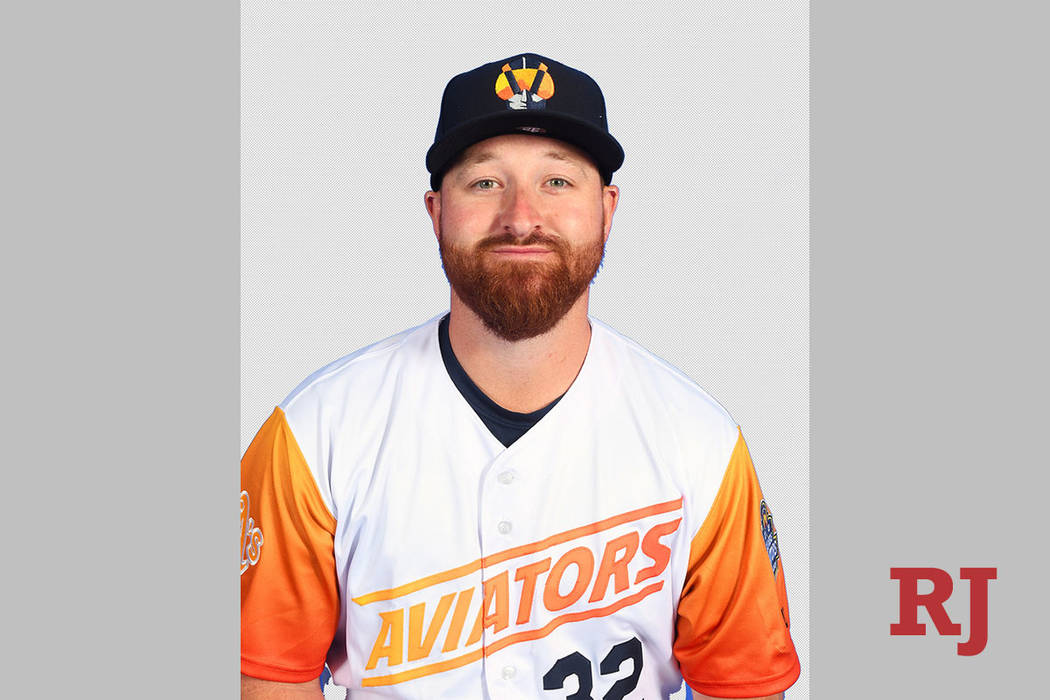 Abraham Almonte added a run-scoring double in the inning as the Aces (21-29) erased a 3-2 Aviators advantage.

Nick Martini’s RBI single in the top of the inning snapped a 2-2 tie, but starter Jake Buchanan (3-2) couldn’t hold the lead.

Martini had two hits and scored twice for the Aviators (27-24). Teammate Eric Campbell was 3-for-3 with a pair of walks.

Franklin Barreto hit a bases-empty homer, his third, for the Aviators in the second inning.