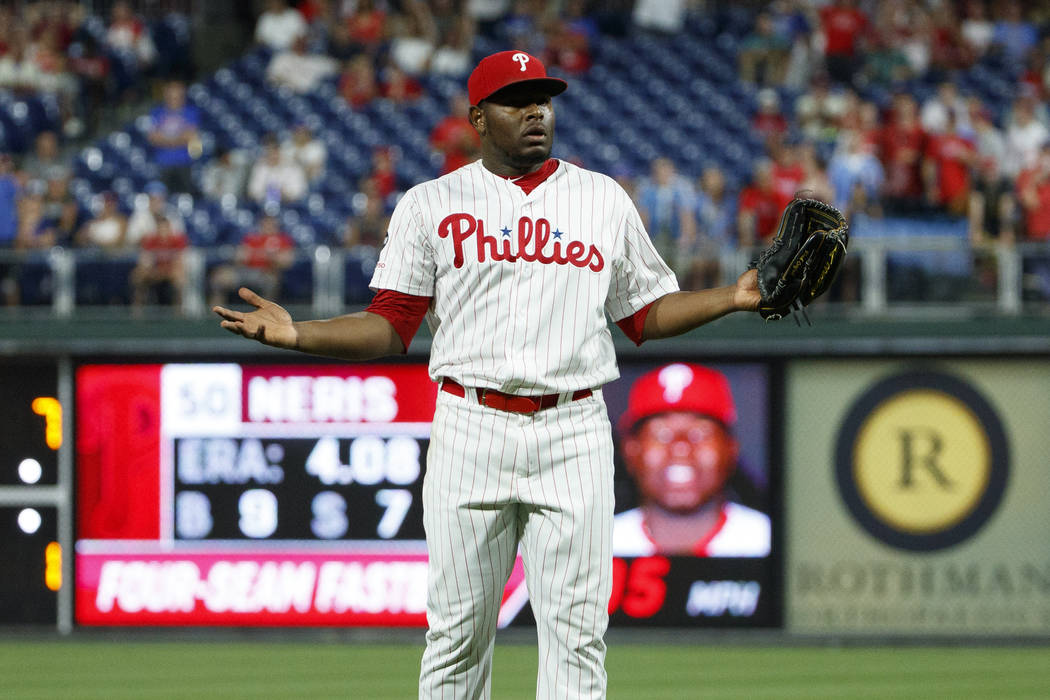 PHILADELPHIA — Philadelphia Phillies closer Héctor Neris has been suspended for three games and fined an undisclosed fine for intentionally throwing a pitch in the area of the head of David Freese of the Los Angeles Dodgers.

Joe Torre, Chief Baseball Officer for Major League Baseball, announced the suspension and fine Wednesday, a day after the incident in the ninth inning of the Phillies’ 9-8 home victory.

Neris was ejected after hitting Freese in the back with the next pitch after Matt Beaty hit a two-run homer.