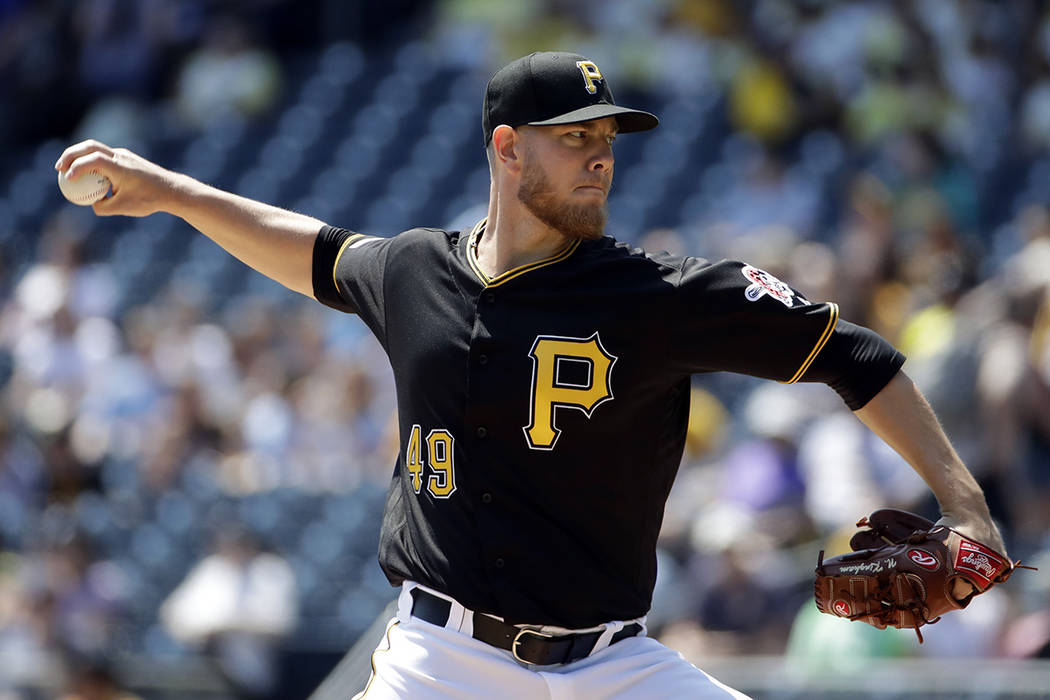 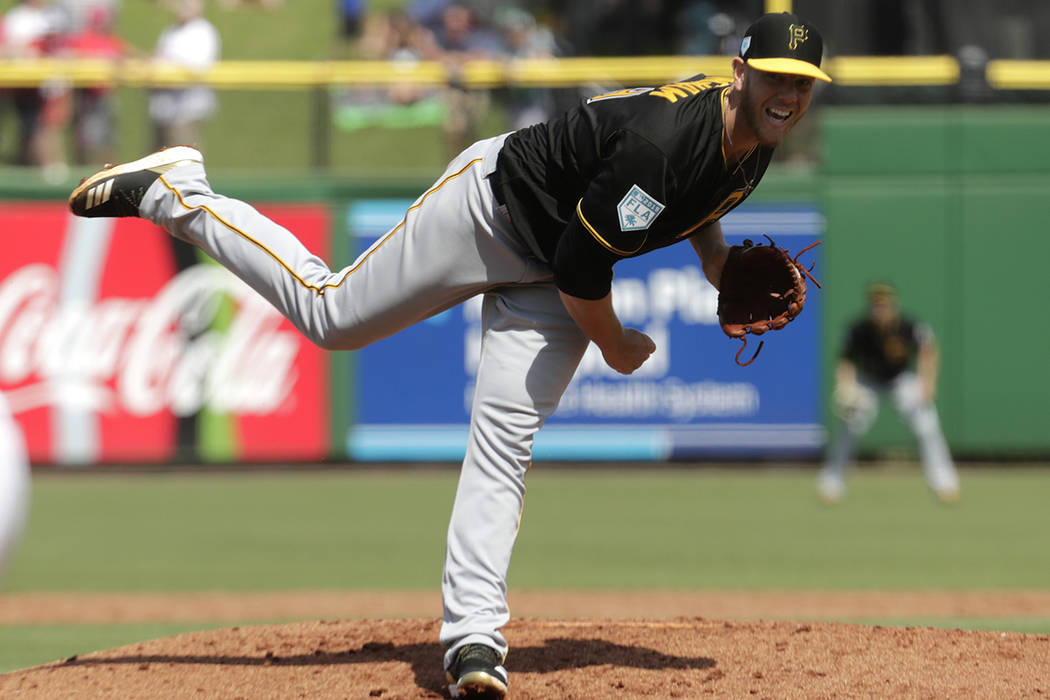 Pittsburgh Pirates starting pitcher Nick Kingham follows through on a delivery in the second inning during a spring training baseball game against the Philadelphia Phillies, Friday, March 1, 2019, in Clearwater, Fla. (AP Photo/Lynne Sladky) 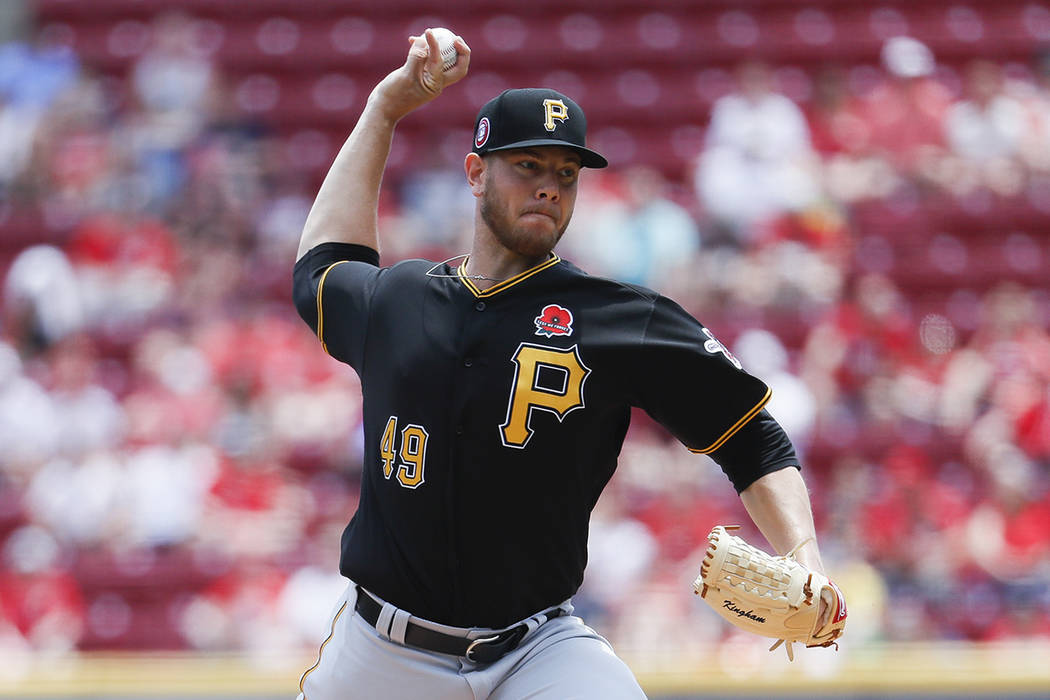 CORRECTS CITY TO CINCINNATI NOT COLUMBUS - Pittsburgh Pirates starting pitcher Nick Kingham throws in the first inning during the first baseball game of a doubleheader against the Cincinnati Reds, Monday, May 27, 2019, in Cincinnati. (AP Photo/John Minchillo)

Kingham, who was designated for assignment by the Pirates on Saturday, was 1-1 with a 9.87 ERA in 14 appearances this season, including four starts.

Drafted by Pittsburgh in the fourth round of the MLB draft in 2010, Kingham battled injuries before making an impressive major-league debut on April 29, 2018, taking a perfect game into the seventh inning against the St. Louis Cardinals and striking out nine in a 5-0 victory.