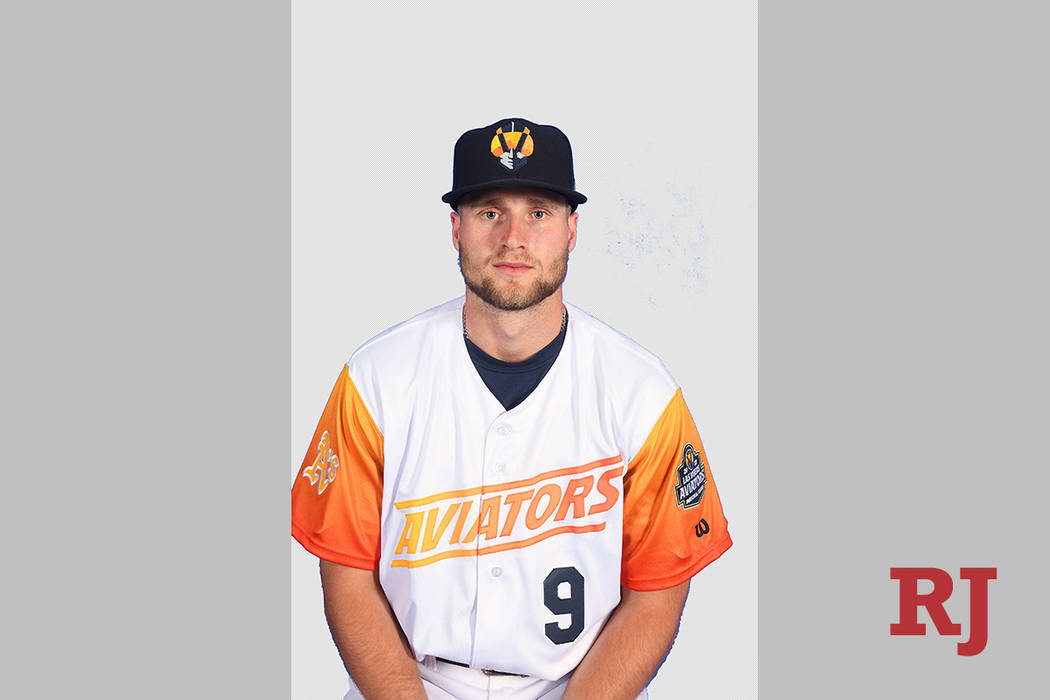 The Aviators (58-42) scored five times in the first inning, but the Bees chipped away to trail 6-5 in the eighth.

Mark Payton walked and Dustin Fowler singled with one out, and then both advanced on a Nick Martini groundout before Brown delivered his hit.

Fowler was 3-for-5 and scored twice. He hit his 18th homer in the first, which also featured Skye Bolt’s two-run double.

Brown was 4-for-5 and knocked in two runs.

The Aviators got solid relief from Ryan Dull and Trey McNutt. Dull pitched two scoreless innings, and McNutt got his second save with a scoreless ninth.