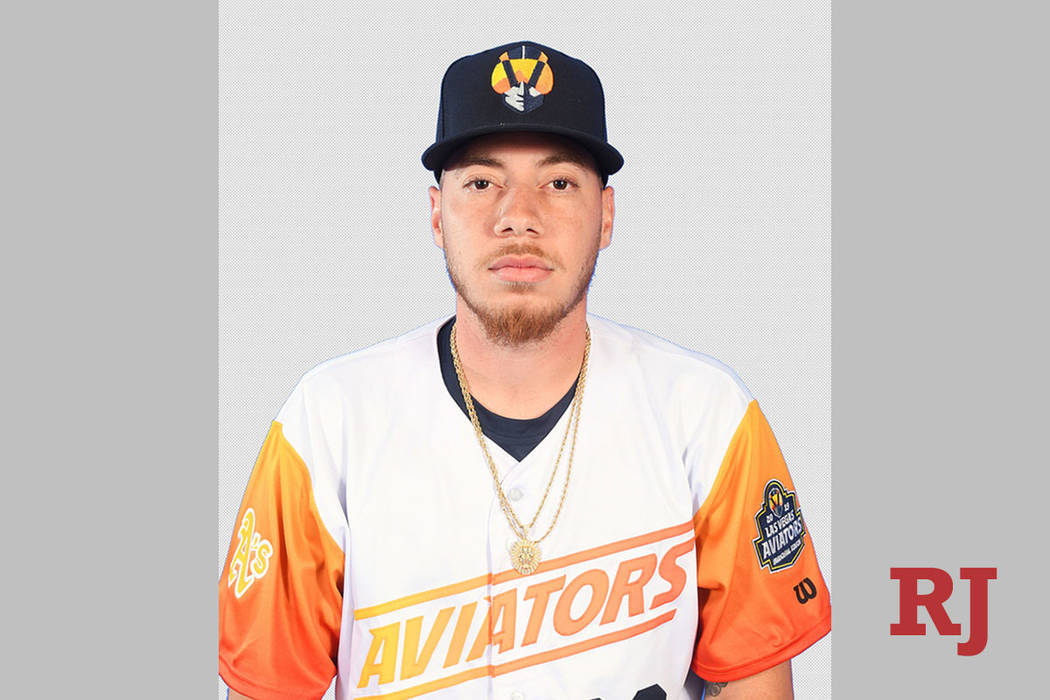 MEMPHIS, Tenn. — Left-hander Tyler Alexander continued a stretch of strong outings Tuesday, pitching six scoreless innings to lead the Aviators to a 12-1 victory over the Memphis Redbirds before 4,015 at AutoZone Park.

Alexander (4-3) allowed four hits, struck out four and walked one in winning his third straight start.

Over that stretch of 16 innings, he’s given up one earned run on 12 hits with 20 strikeouts and seven walks.

The victory gave the Aviators (40-32) a sweep of their four-game series against Memphis. In each game the Aviators reached double digits in hits, including 16 on Tuesday. They had 14 hits in the opener, followed by 16 and 13.

Neuse was 4-for-4 with two runs and two RBIs and Martini was 3-for-4 with four runs.

Barreto and Fowler had two hits apiece. Fowler also drove in five runs, including a grand slam, his 10th homer, in the ninth inning.

For Memphis (29-43), Randy Arozarena and Conner Capel each had two hits.

The Aviators went 5-2 on a seven-game road trip through Tennessee. Before their sweep they lost two of three against Nashville.

The Aviators are idle Wednesday and return to Las Vegas Ballpark to open a five-game homestand against the Sacramento River Cats starting Thursday.