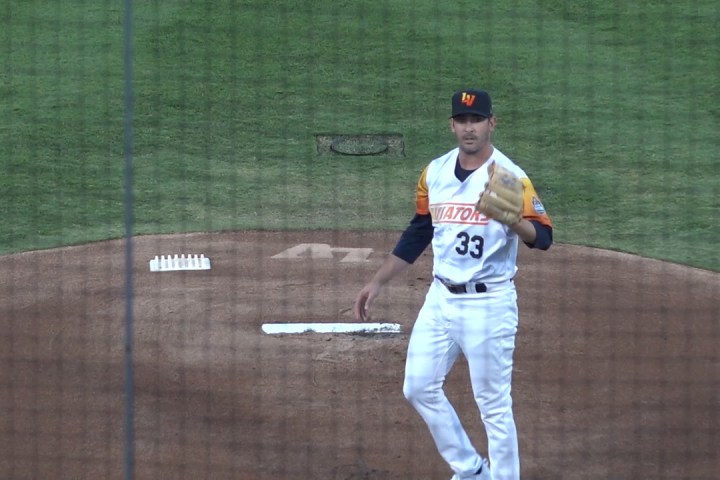 Seth Brown drove in four runs to give him 101 RBIs on the season as the Las Vegas Aviators edged the Albuquerque Isotopes 6-5 in a Pacific Coast League game Saturday night at Las Vegas Ballpark. 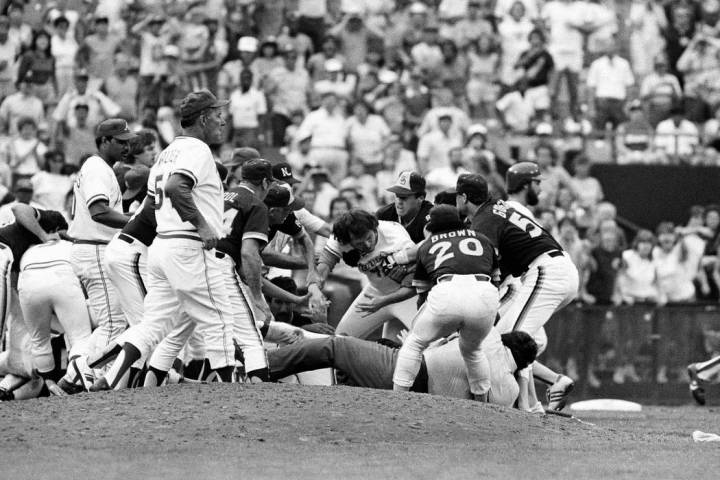 There was a good reason Jerry Royster wore a helmet during fisticuffs between the Braves and Padres: Each time a fight broke out, he was in the on-deck circle. 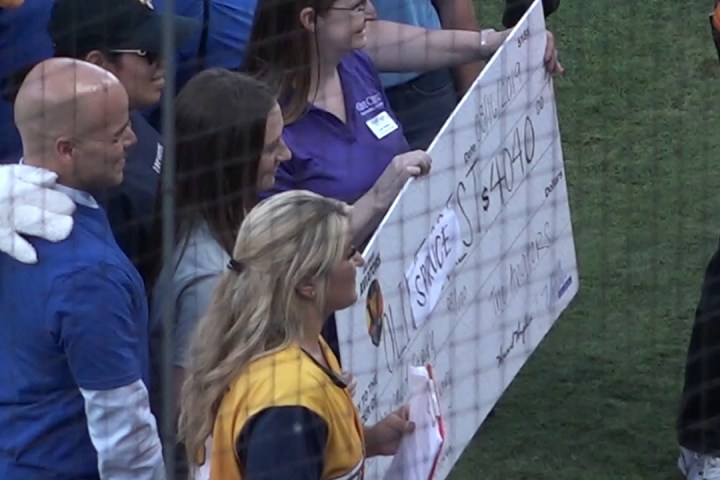 Roberto Ramos hit a two-run homer in the ninth inning, leading the Albuquerque Isotopes to a 9-7 win over the Las Vegas Aviators on Friday. 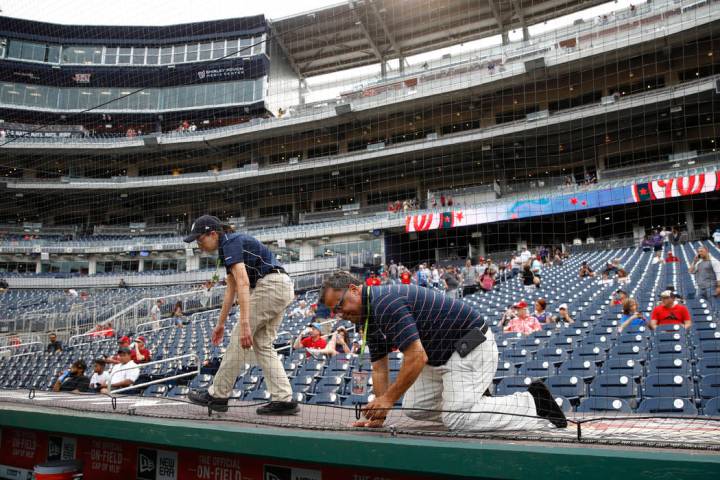 Column: MLB needs to extend protective netting at every park
By Paul Newberry The Associated Press

There’s always a surge of excitement when a foul ball comes your way, mixed with a sense of dread. It’s a thrilling souvenir to take home from the ballpark. 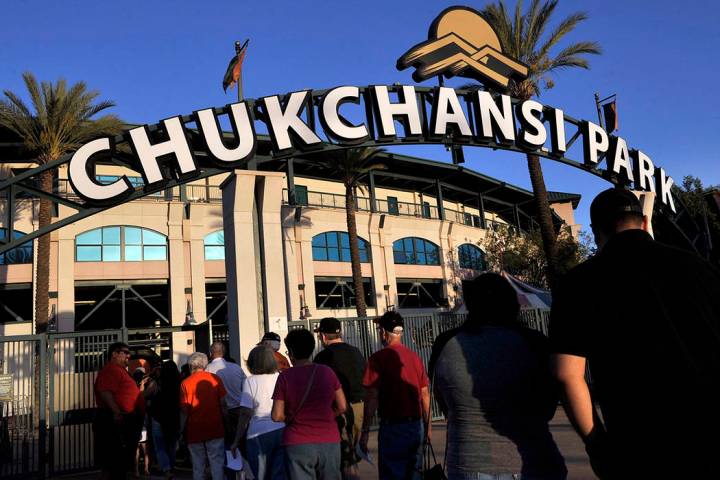 The Fresno County sheriff-coroner’s office released the cause of death for 41-year-old Dana Hutchings after an autopsy Thursday. 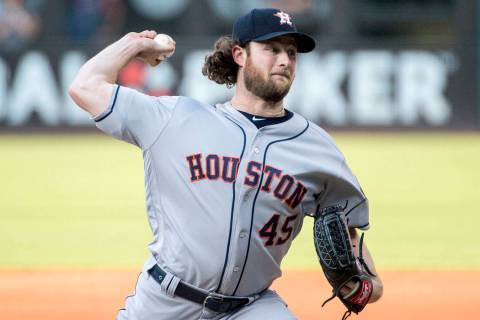 Manager A.J. Hinch expects the right-hander will accompany the team to Oakland for a four-game series that opens on Thursday. 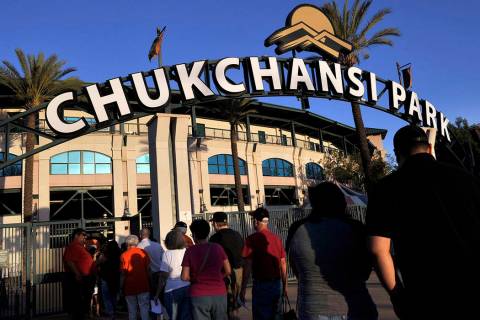 It was not immediately known how many tacos the man had eaten or whether he had won the contest. 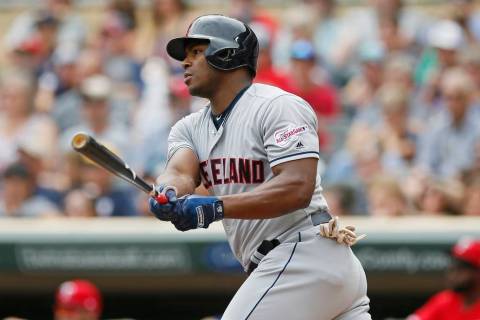 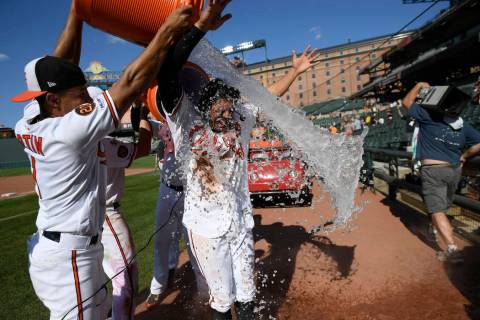 Baltimore, a plus 380 underdog, rallied to win 8-7 on Sunday when Rio Ruiz hit a walk-off two-run homer with two outs in the ninth off Houston closer Roberto Osuna.

Major League Baseball will open its 2020 season March 26, its earliest start other than international games. The schedule also features a late April series in Puerto Rico between the New York Mets and Miami Marlins. 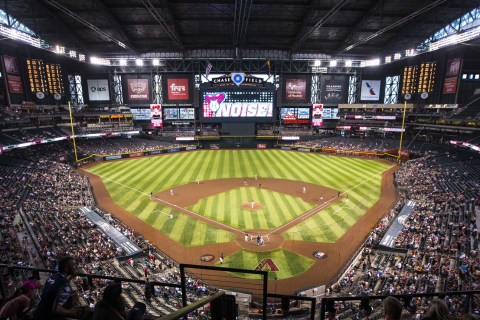 It was October of 2001 when Chase Field, then named Bank One Ballpark, played host to what still ranks as the only major professional sports championship for Phoenix. 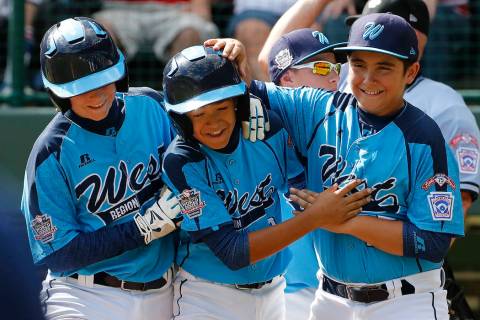 Yes, it’s been five years since Mountain Ridge became the first team from Nevada to qualify for the Little League World Series and 14 boys became overnight heroes across the valley. 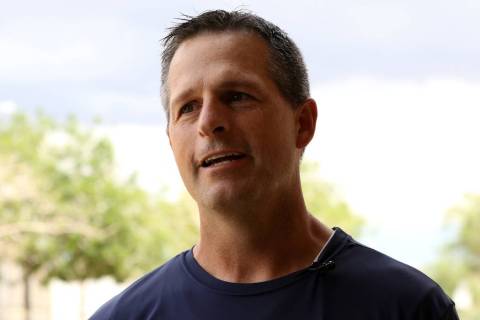 Ashton Cave was everything you want in a leader of youth, executing a perfect balance of work and enjoyment for his 14 players at the 2014 Little League World Series. 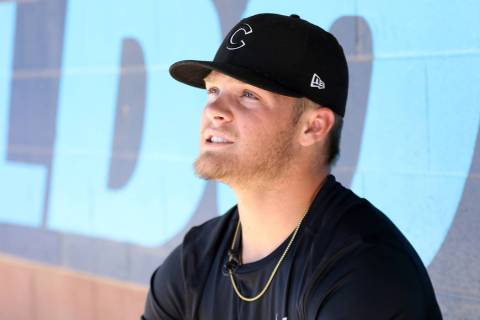 The pitcher/first baseman was the most talented player at the Little League World Series, someone who had 400 Instagram followers when he arrived and left with almost 15,000. 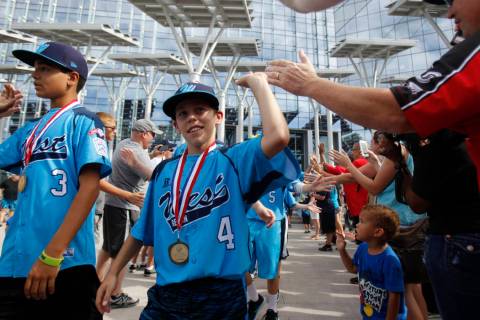 The 14 players from the Las Vegas team share their memories from the 2014 Little League World Series at South Williamsport, Pa., and their plans after high school.