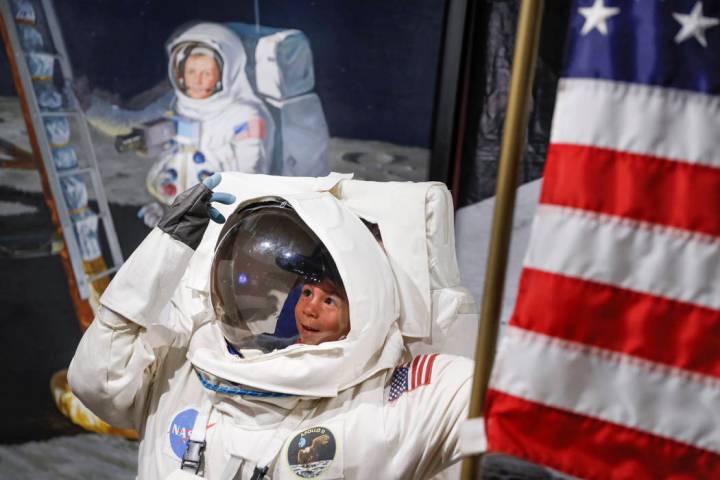 Many baseball stories emerged from Apollo 11’s historic journey to the moon, including a prophetic one about Gaylord Perry’s first career home run. 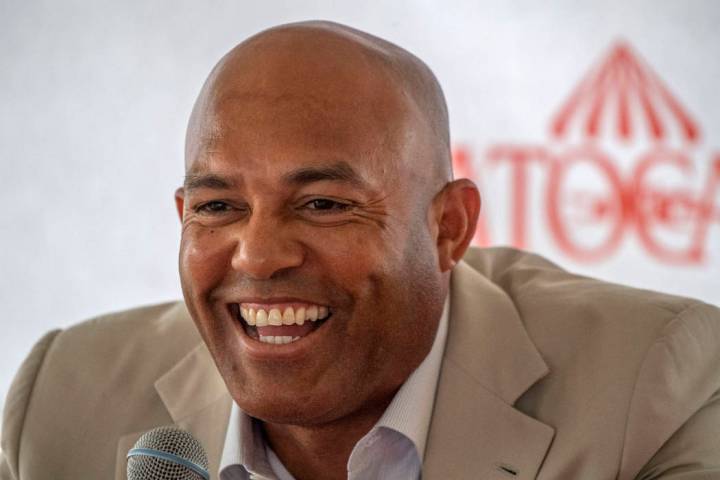 It never changed for Mariano Rivera — from his childhood in the fishing village of Puerto Caimito in Panama to the pitcher’s mound at Yankee Stadium. 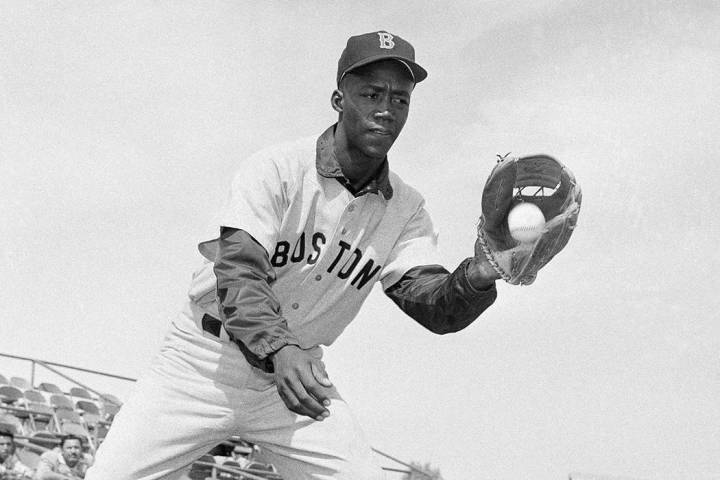 The Red Sox infielder reached the majors as a role player, just once playing more than 88 games. 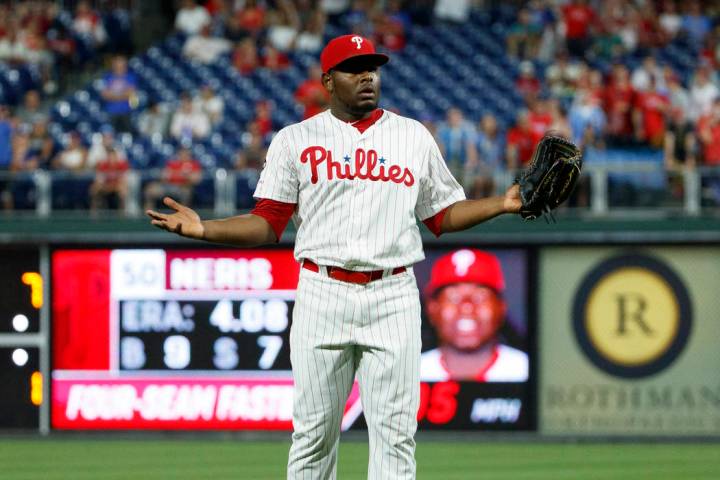 Philadelphia Phillies closer Héctor Neris has been suspended for three games and fined an undisclosed fine for intentionally throwing a pitch in the area of the head of David Freese of the Los Angeles Dodgers. 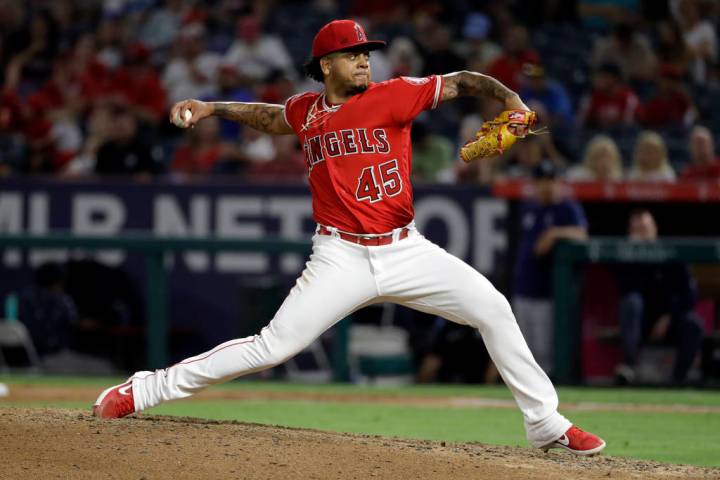 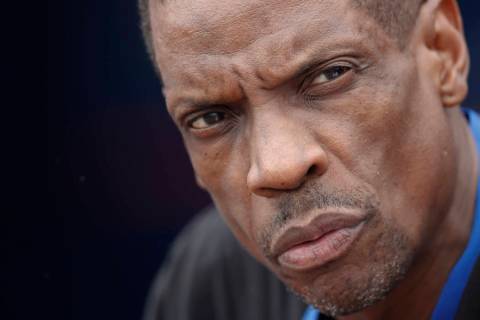 Dwight Gooden won the Cy Young with the Mets in 1985 and was a member of the Mets’ 1986 World Series championship team. 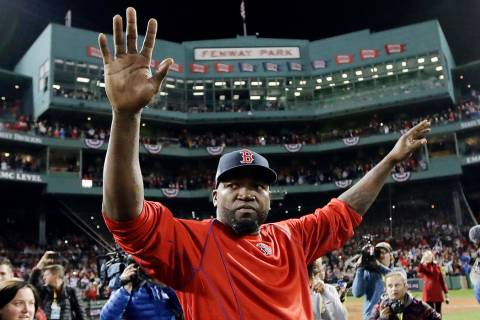 Former Red Sox slugger David Ortiz is recovering from a third surgery after experiencing complications resulting from his gunshot wound. 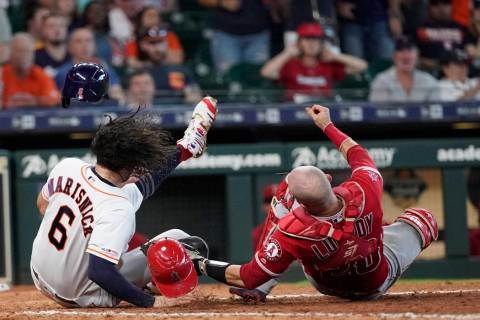 Jake Marisnick said he still felt terrible about the play and had a rough couple of days during the break to digest the situation. 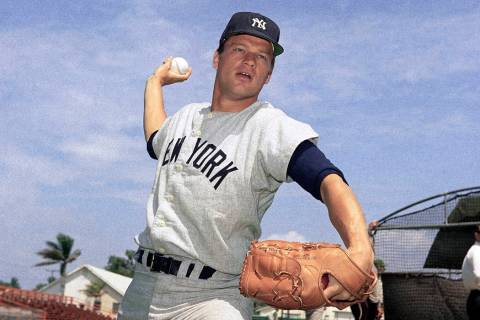 Bouton’s revealing look at baseball off the field made for eye-opening and entertaining reading, but he paid a big price for the best-seller. 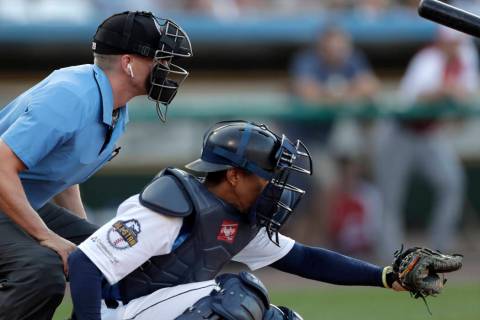 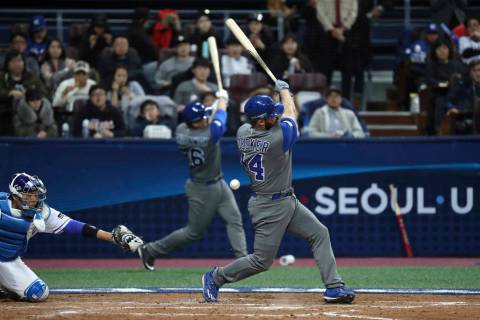 As he rounded second base after hitting a walk-off home run, it occurred to 32-year-old Cody Decker that it probably wasn’t going to get any better than that. So when he got to home plate, he retired on the spot. 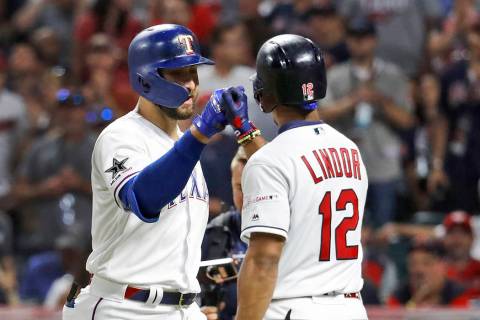 Former 51s standout and Mets rookie Pete Alonso, one night after winning the Home Run Derby, drove in two runs with a sharp single in the eighth inning. 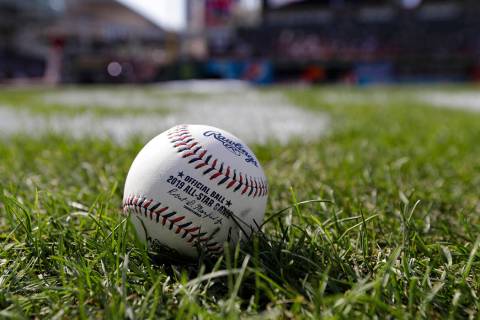 A May 2018 report to Major League Baseball by professors concluded there was less drag on the ball, causing more home runs. 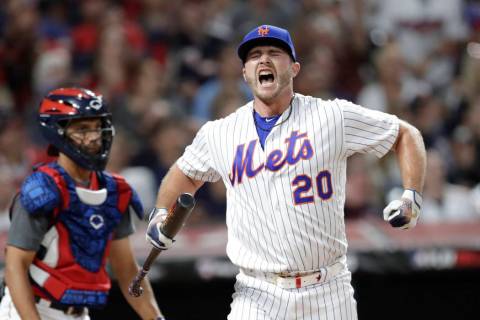 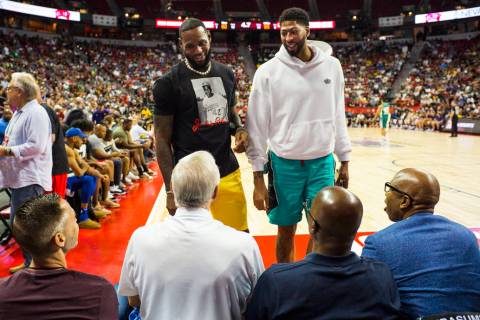 The Los Angeles Clippers might be the favorites to win the 2020 NBA championship, but the Lakers continue to be the favorite team of bettors at Las Vegas sportsbooks.