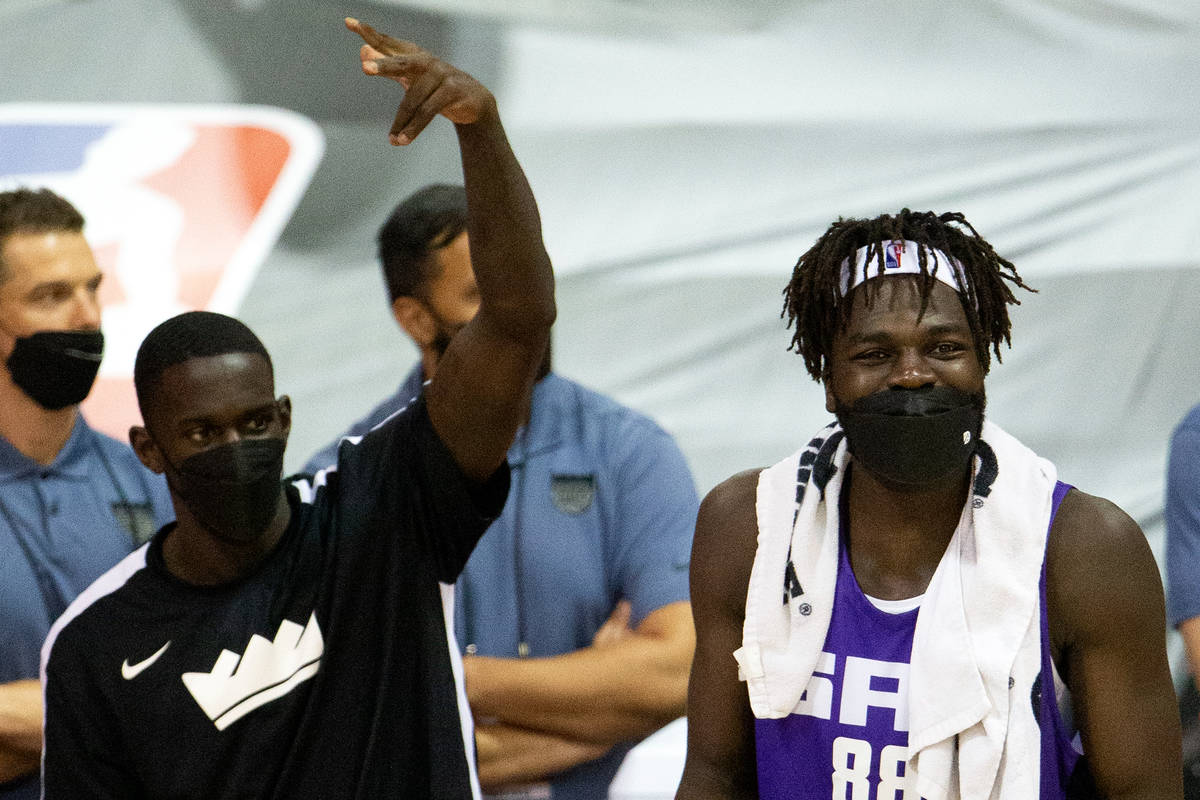 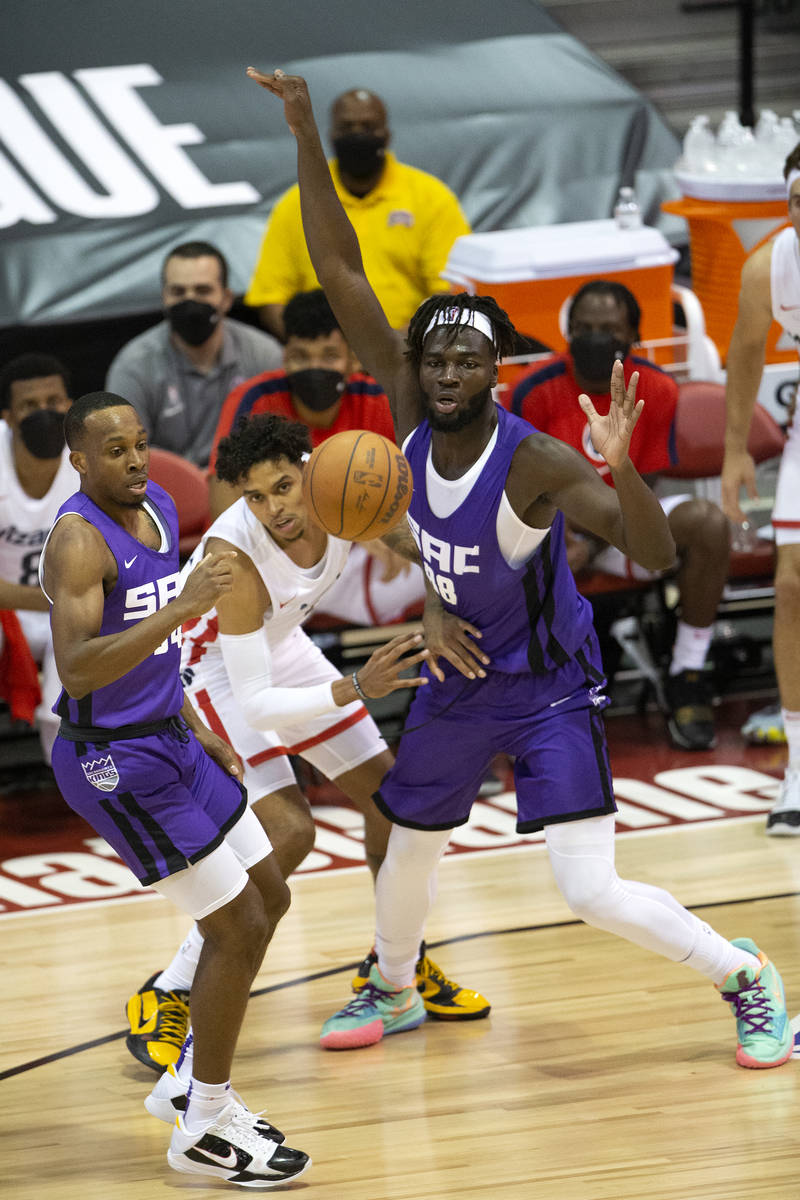 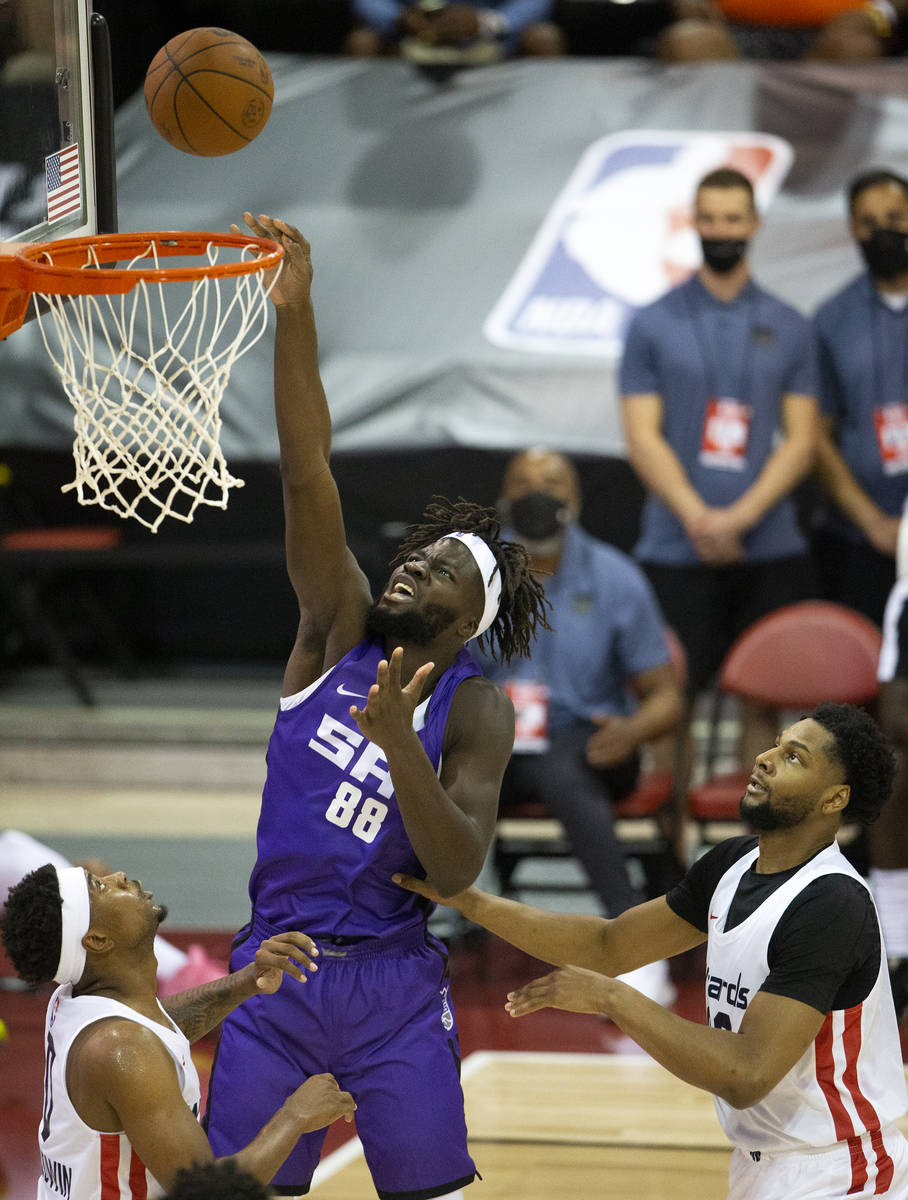 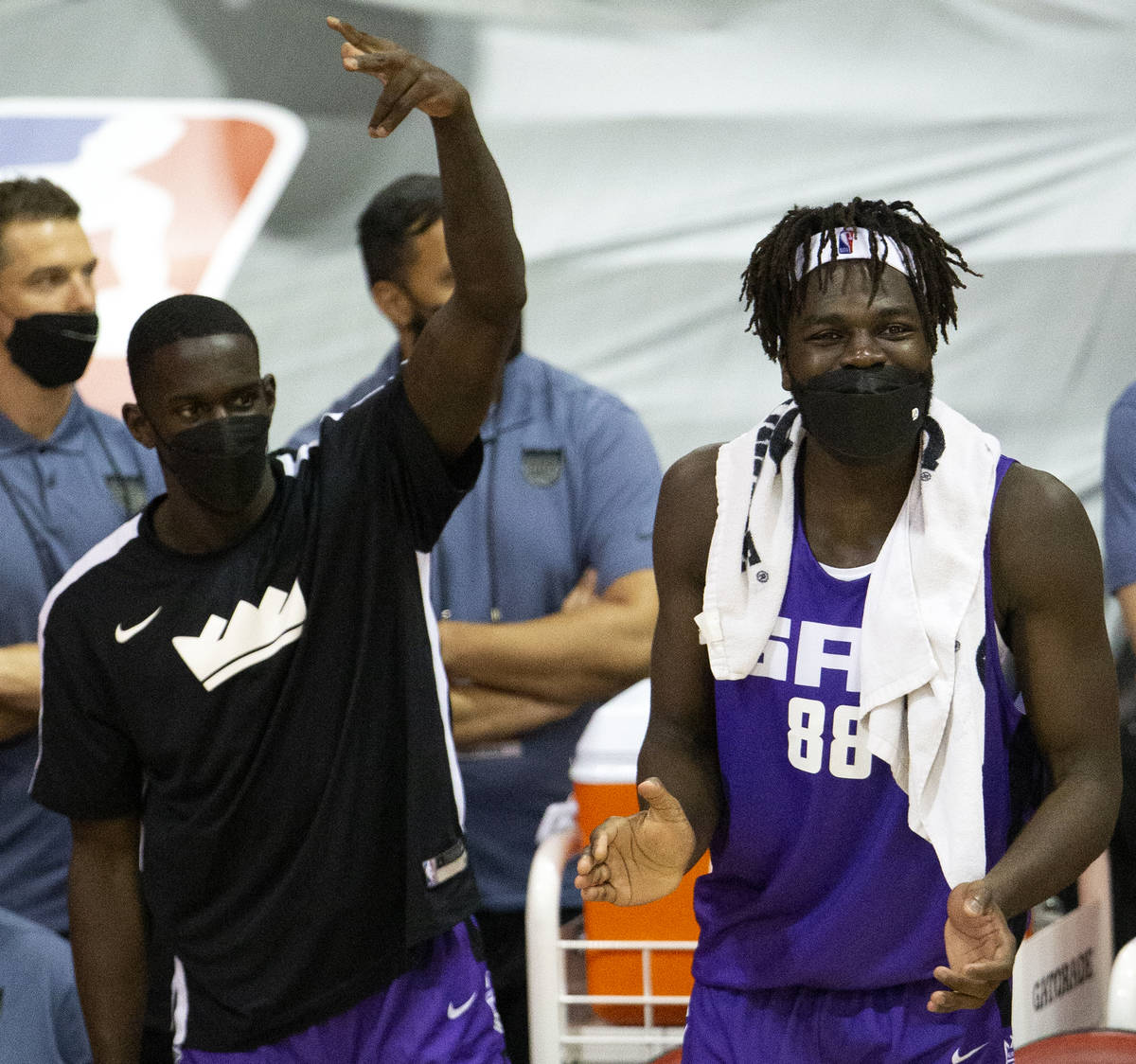 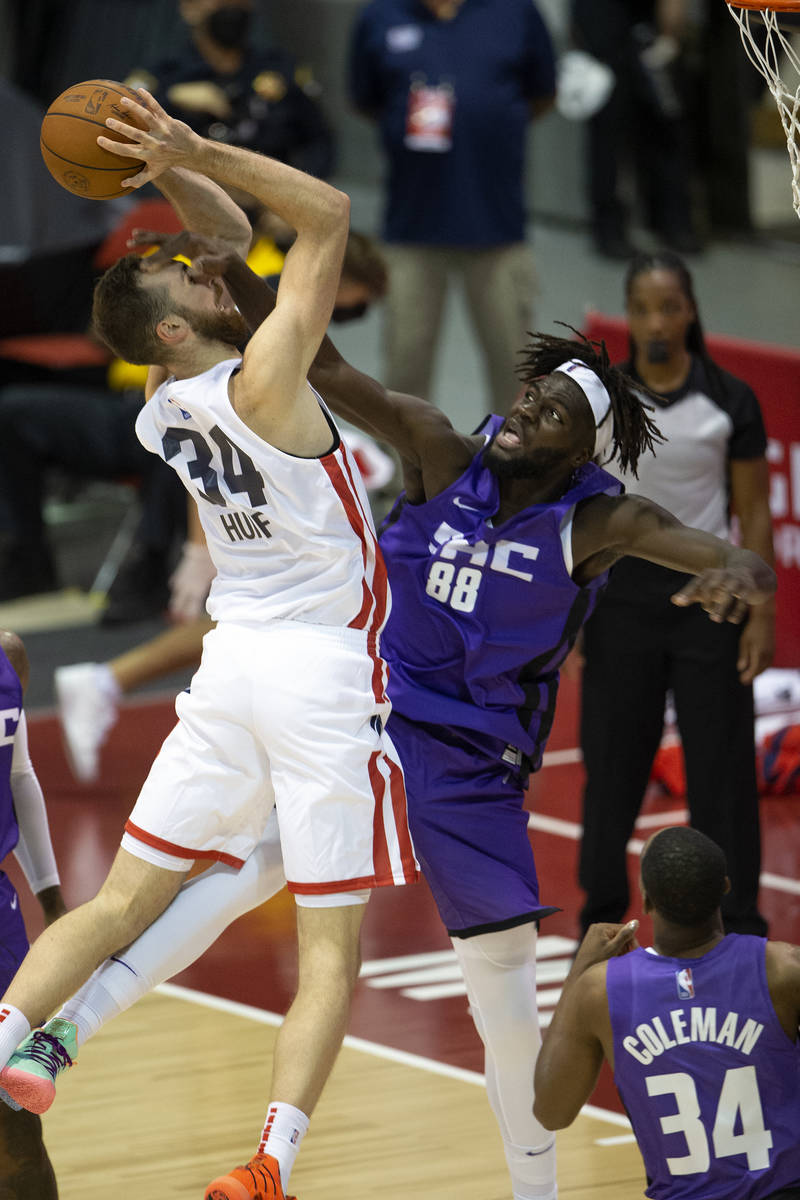 Neemias Queta is back in familiar surroundings, a place where he helped lead Utah State to back-to-back Mountain West tournament championships.

Those are moments he continues to cherish. But much like when he rolled into the Thomas & Mack Center in 2019 and 2020 with his Aggies, Queta is on a mission with the Summer League Sacramento Kings.

Then it was to win the conference tourney and qualify for the NCAA Tournament. Now it’s to prove he belongs in the NBA after being drafted in the second round.

The Kings signed him to a two-way contract, meaning the 7-foot center can play for the parent and G League clubs and be on the active list for up to 50 games in Sacramento.

Queta is trying to play catch-up with the Kings. He was injured in a pre-draft workout, forcing him to miss training camp.

But he’s not a typical rookie. Queta played three seasons at Utah State, and that experience should help him as he tries to pick up the Kings’ system and adapt to a much higher level of play.

“He’s going through some (rough) patches trying to understand the language and understand the game,” Kings Summer League coach Bobby Jackson said. “He asks a lot of questions. He continues to want to learn. He’s a hard worker.

“He’ll pick it up. He hasn’t really had a lot of practice.”

Jackson not only is running the Summer League team, he also is the Kings’ G League coach in Stockton, California, giving him the benefit of working even more closely with Queta.

Queta was known as a premier defensive player for the Aggies, twice earning Mountain West Defensive Player of the Year. He played a more traditional style of center, dominating the post and last season averaging 14.5 points, 10.0 rebounds and 3.0 blocked shots.

“I feel like defense is the most important part of the game for me,” Queta said. “If you’re good defensively, you’re always going to find ways to score.”

If his defensive game is NBA ready, Queta knows his offense is the difference between being in Stockton and Sacramento. In two Summer League games, he totaled 15 points, 12 rebounds and two blocks.

On a play Monday against the Charlotte Hornets, Queta blocked a shot and ran the length of the floor to throw down a dunk.

The communication element is already there for Queta, who said it comes naturally to him.

It’s all about the Kings’ organization now for Queta, who was an instrumental part of Utah State’s success.

Some of that success came in Las Vegas.

“Those were good times out here,” he said. “A lot of good moments in this gym, especially. But I feel it’s in the past. I’ve just got to think of what’s next.”