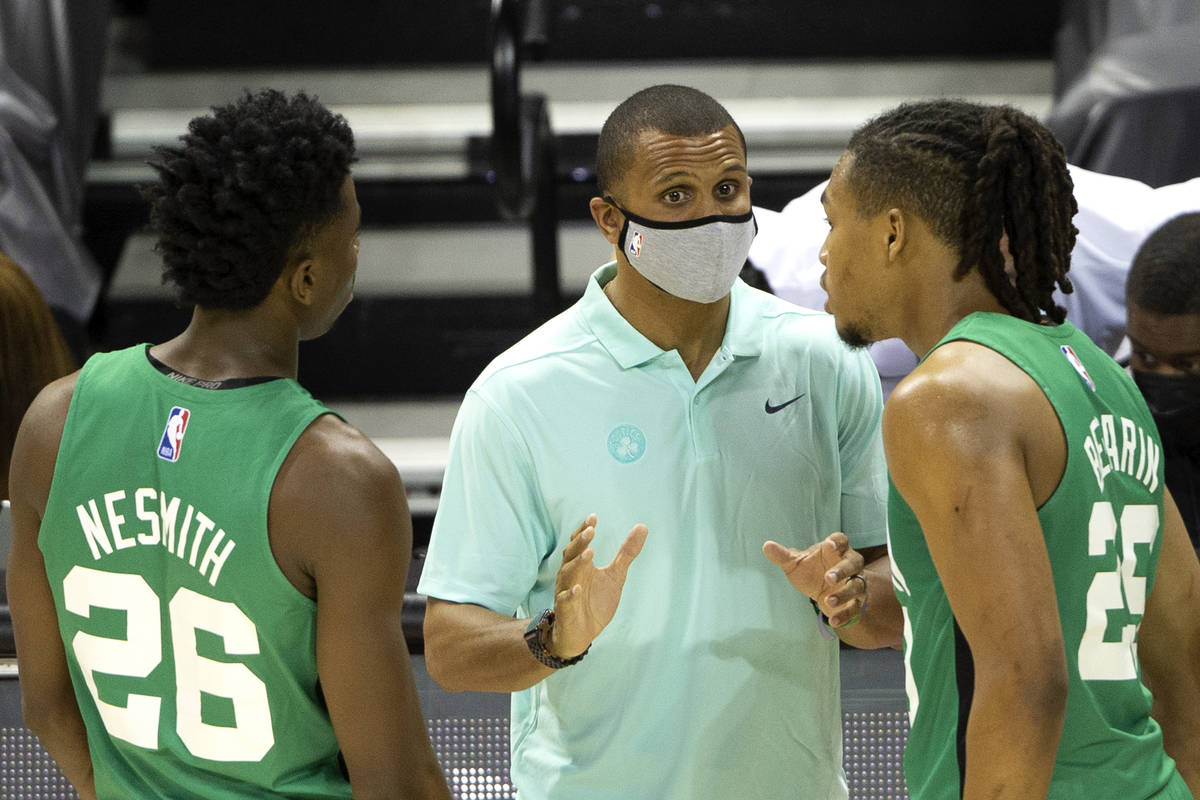 The Boston Celtics and Sacramento Kings will meet for the 2021 NBA Summer League championship at 6 p.m. Tuesday.

Boston and Sacramento went through their preliminary games 4-0 to advance to the title game. The Celtics won by an average of 21 points and the Kings won by an average of 13.8. The Minnesota Timberwolves and New Orleans Pelicans also went undefeated but lost the tiebreaker because they had lower point differentials.

Sacramento won the first game of the day at Cox Pavilion and had to wait to see if its score would hold up. Minnesota needed to win by eight or more and New Orleans had to win by 11 or more.

Minnesota didn’t get the margin of victory it needed to go to the title game but it almost didn’t win at all.

The Timberwolves trailed by three with 10.1 seconds left in regulation, but second-year forward Jayden McDaniels grabbed a rebound after a missed free throw and ran the length of the court. McDaniels rose up on the left wing and banked in a 3-pointer to tie the game with 2.7 seconds remaining.

“It was a heck of a shot (because) it was well contested,” Minnesota Summer League coach Jeff Newton said. “He found a way to make it work.”

Sacramento was leading 79-61 with 3:03 remaining when forward Chimezie Metu jumped from the lane to dunk the ball. Dallas Mavericks forward Eugene Omoruyi shifted into Metu’s path late and undercut him as he tried to get to the basket.

Metu missed the shot, fell to the floor and punched Omoruyi with his right hand once he got up. Omoruyi was given a flagrant two foul and Metu was given a punching foul. Both players were ejected.

Metu fractured his right wrist on a similar play last season, and Kings Summer League coach Bobby Jackson said that may have played into the response.

“At the time, it looked dirty and I get why he reacted that way,” said Jackson, adding he needed to rewatch it on film to be sure. “We don’t want that type of response.” 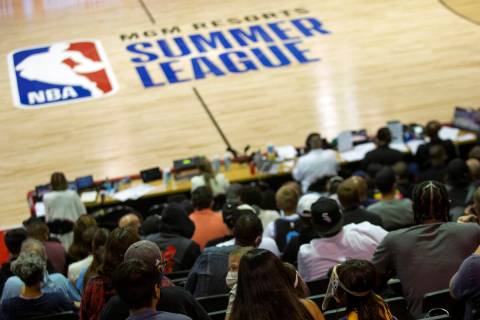 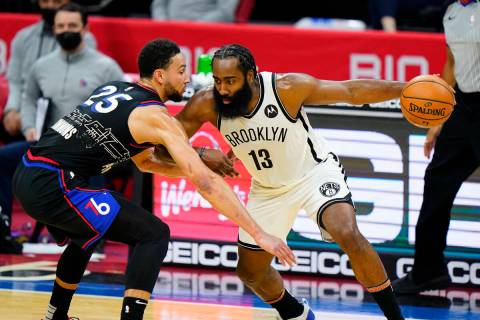