Lakers give good grade to Morrison for effort

The Los Angeles Lakers had two goals in the NBA Summer League: One was to get Adam Morrison comfortable with the triangle offense, and the second was to see if rookie Chinemelu Elonu could play. 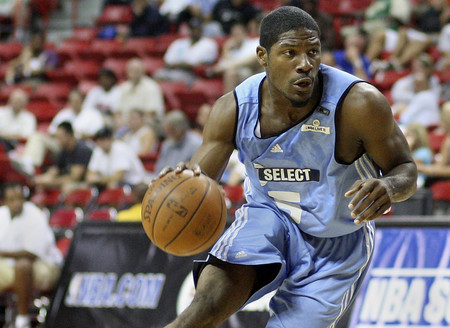 Jeffers scarred, but not scared

Every time Othyus Jeffers puts on a basketball uniform, his bullet-scarred thigh reminds him of where he has been and, most important, where he’s trying to go. 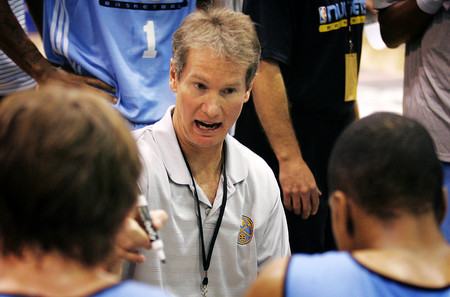 John Welch believes he’s had a blessed life in basketball. … When your career has been touched by Jerry Tarkanian, Jerry West, Hubie Brown and Tim Grgurich among others, that is indeed a blessing. … Welch, a former Rancho High School star who played first at UNR, then UNLV, is enjoying coaching at the highest level on George Karl’s staff with the Denver Nuggets. 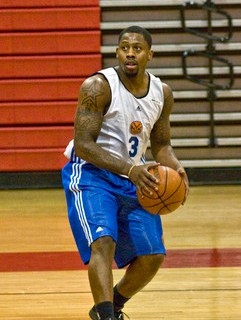 Wink Adams had to wait an extra day before getting his first playing time of the NBA Summer League. 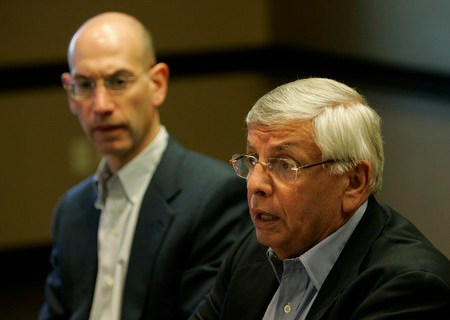 For now, Las Vegas will have to be content with its lone tie to the NBA, as the host city for the annual Summer League. 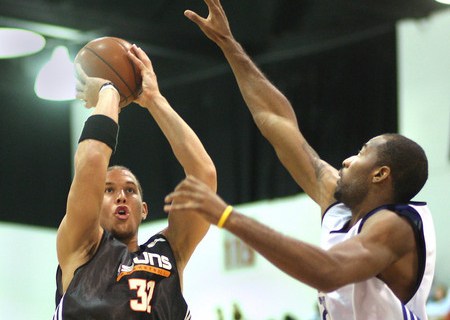 So this is what Casey Affleck and Frank Stallone and Billy Ripken and Mike Maddux felt like. So this is why that whiner Jan Brady ranked among the most annoying characters in television history.