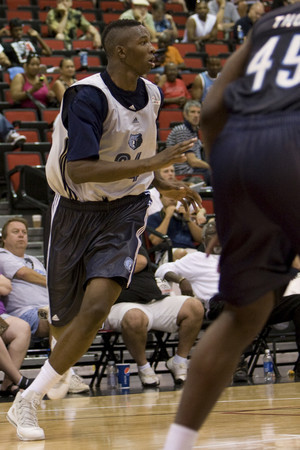 At 7 feet 3 inches, Hasheem Thabeet is menacing enough without the Mohawk that he has been sporting during the NBA Summer League in Las Vegas.

As a UNLV star, Wink Adams always was in the middle of the action. As an
NBA rookie, he’s buried on the bench, and he says his butt is “a little”
sore from all the pine time. 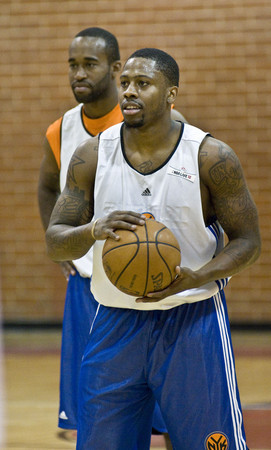 Wink Adams was right about two things: He knew he wasn’t getting drafted last month and that he would stay in Las Vegas to play in the NBA Summer League. 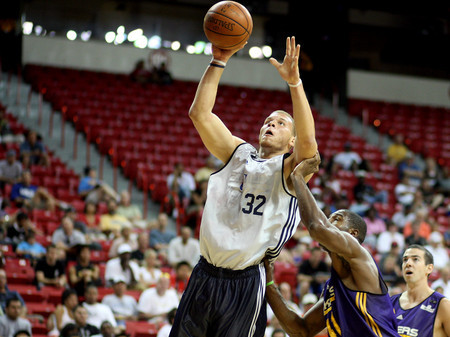 Blake Griffin, the No. 1 pick in last month’s NBA Draft, scored 27 points and grabbed 12 rebounds in 30 minutes to lead the Los Angeles Clippers past their crosstown rivals, the Lakers, 93-82 in the NBA Summer League at the Thomas & Mack Center.

Big brother appears to have set the bar pretty low for little brother as Taylor Griffin’s first taste of NBA life wasn’t much to brag about. He had just four points and two rebounds for Phoenix as the Suns defeated Dallas, 95-90 in Cox Pavilion. 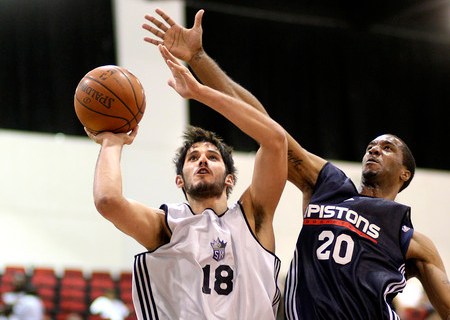 Omri Casspi recalls watching NBA games on television as a kid. He loved basketball, and he dreamed about one day playing in the NBA. 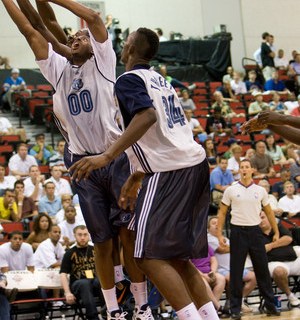 Ex-Rebel ‘blessed’ to be with Spurs

Romel Beck keeps coming back to Las Vegas, and he keeps doing good things on the basketball court while he’s here.

Picking up where he left off
Steve Carp

They are the least celebrated team at the NBA Summer League, yet the
D-League Select squad made a name for itself Monday with a stunning 96-91
upset of the Minnesota Timberwolves in Cox Pavilion.

We’re under way on Day Four of the 2009 NBA Summer League and the D-League Select squad is facing Minnesota in the first of six games as the Thomas & Mack gets utilized for the first time this year. 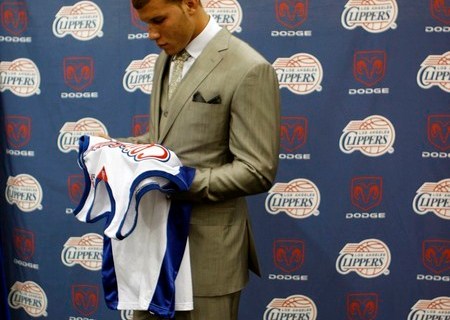 No. 1 pick Griffin rebuffs pressure to save Clippers

From the moment the Los Angeles Clippers won the NBA Draft Lottery in May, Blake Griffin has been preparing.