Cal welcomes chance to get back at Rebels 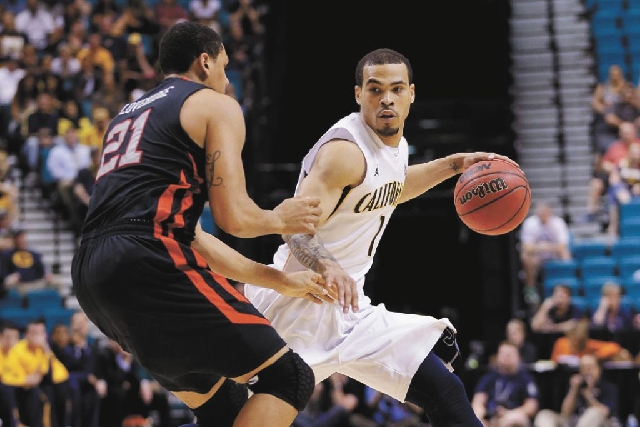 One of the most dramatic wins of UNLV’s season was a 76-75 December victory at California on an offensive rebound and putback by Quintrell Thomas with 1.2 seconds remaining. 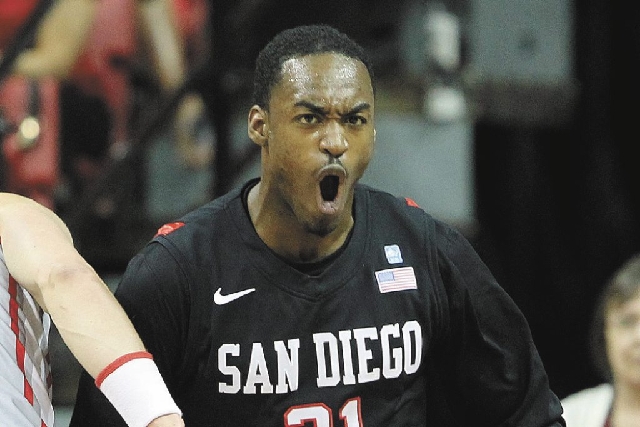 It’s tough to predict how far Oklahoma State will go in the NCAA Tournament, but few teams are loaded with better young talent, starting with freshman point guard Marcus Smart. He’s a good bet to go early in this summer’s NBA Draft. 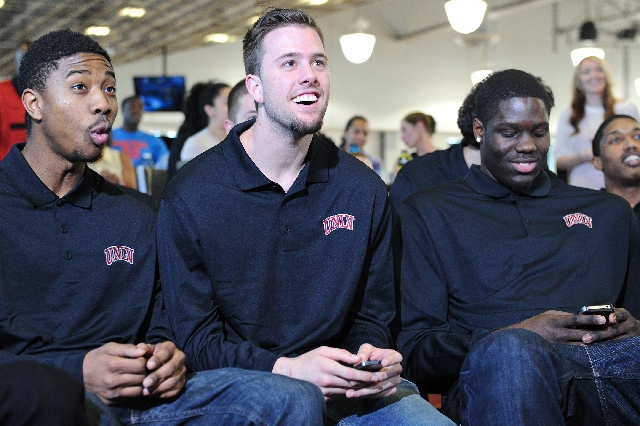 No red flag: NCAA does right by UNLV
ED GRANEY

This is what happened at some point in a conference room Sunday that housed the NCAA Tournament selection committee in Indianapolis: UNLV was placed in the bracket as a No. 5 seed and Cal was placed opposite it as a No. 12, and a red flag appeared on the movie theater-size projection screen displaying the matchup.

This was the condensed version. The appetizer. The 15-hour edition of something that takes the actual selection committee five days to complete. This was NCAA bracketing on speed and chocolate sauce.