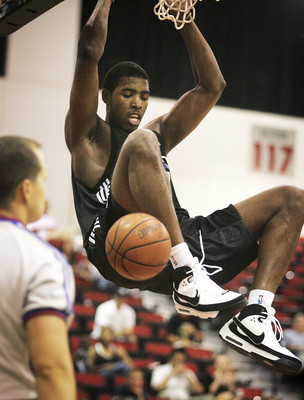 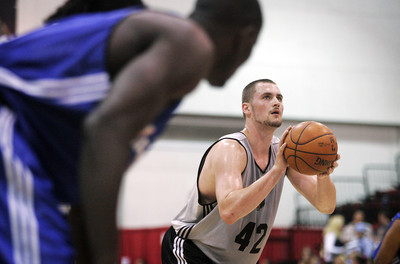 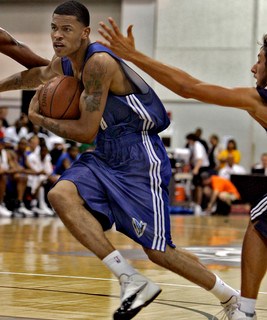 His enshrinement into the Basketball Hall of Fame still is two months away, but Adrian Dantley already is working on what he plans to say in Springfield, Mass. 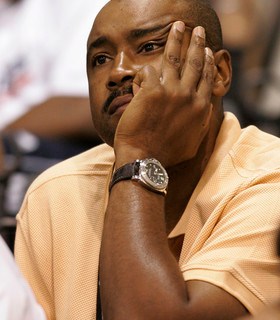 In their four-year existence in the NBA, the Charlotte Bobcats have been a nonfactor. 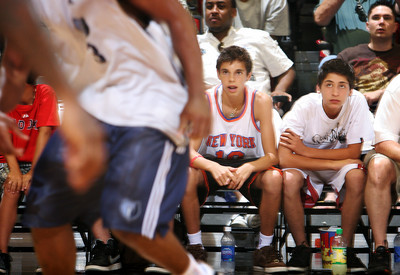 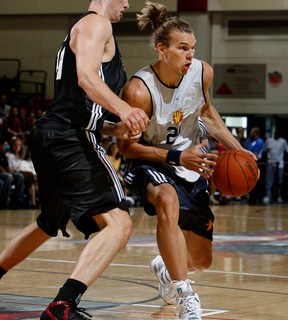 Louis Amundson probably was hoping his summer league days were over. But participation is a must for borderline players like Amundson as they try to prove they belong in the NBA. 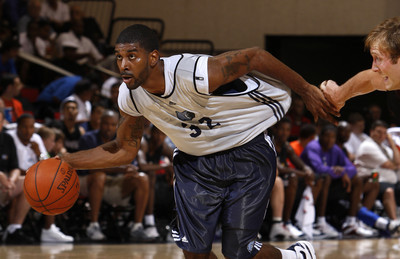 O.J. Mayo’s new basketball life was less than five minutes old when someone inside a library-quiet Cox Pavilion tried to distract him at the foul line.

Lakers trim around edges in Vegas

It would be a nice tribute to the NBA Summer League to say it played a part in helping the Los Angeles Lakers reach the NBA Finals this past season.

Getting his foot in the NBA’s back door is proving to be a difficult task for Curtis Terry. 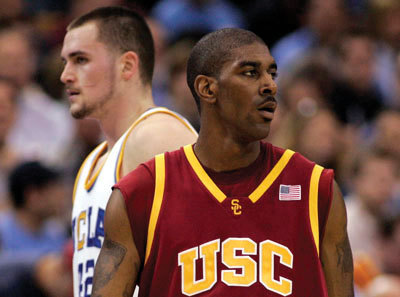 It will be tough for the NBA Summer League to outdo last year, when the top two draft picks and a record 22 teams participated, drawing record crowds every day at Cox Pavilion and the Thomas & Mack Center.