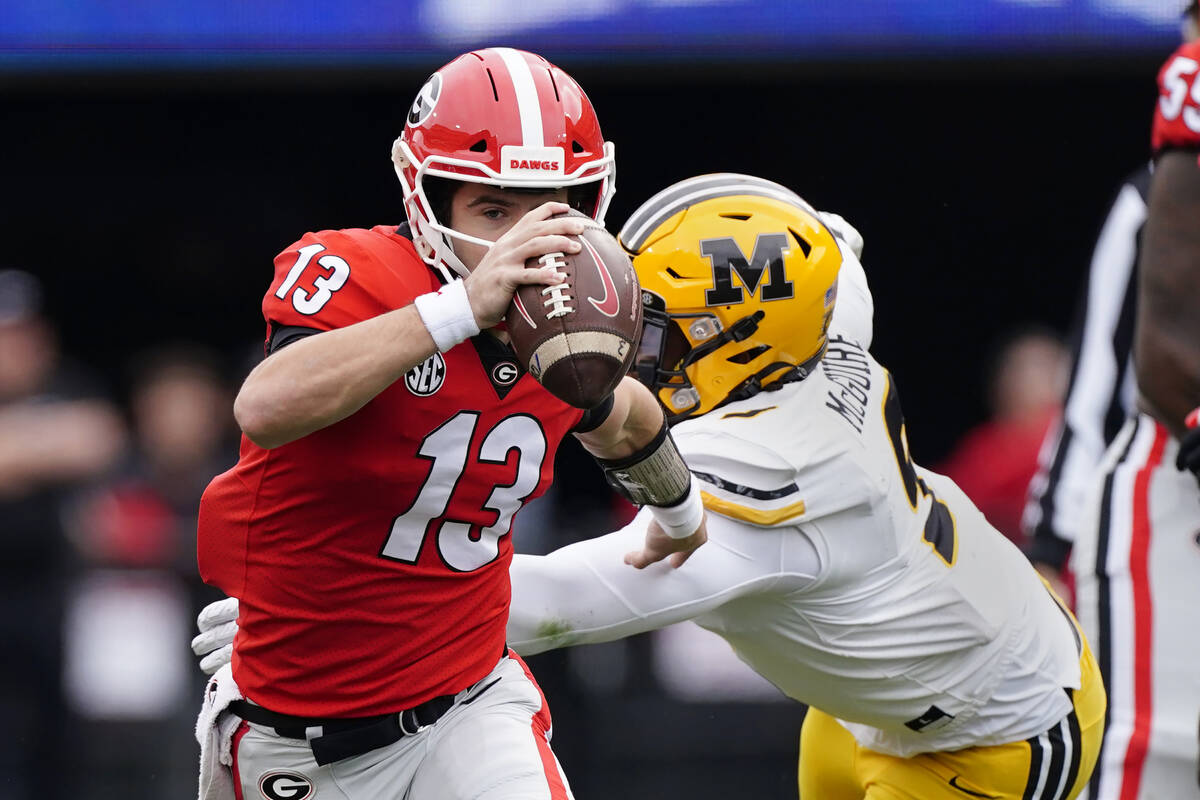 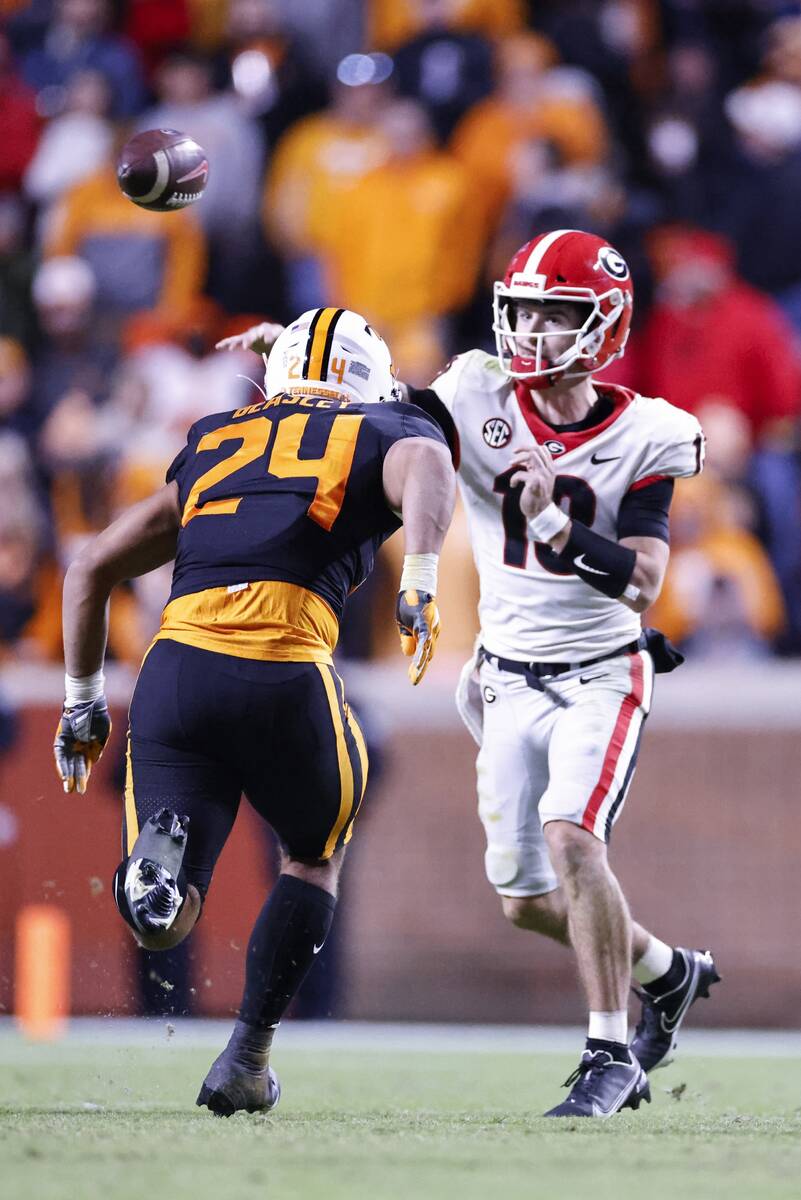 Georgia quarterback Stetson Bennett (13) throws to a receiver during the second half of an NCAA college football game against Tennessee Saturday, Nov. 13, 2021, in Knoxville, Tenn. against Georgia won 41-17. (AP Photo/Wade Payne) 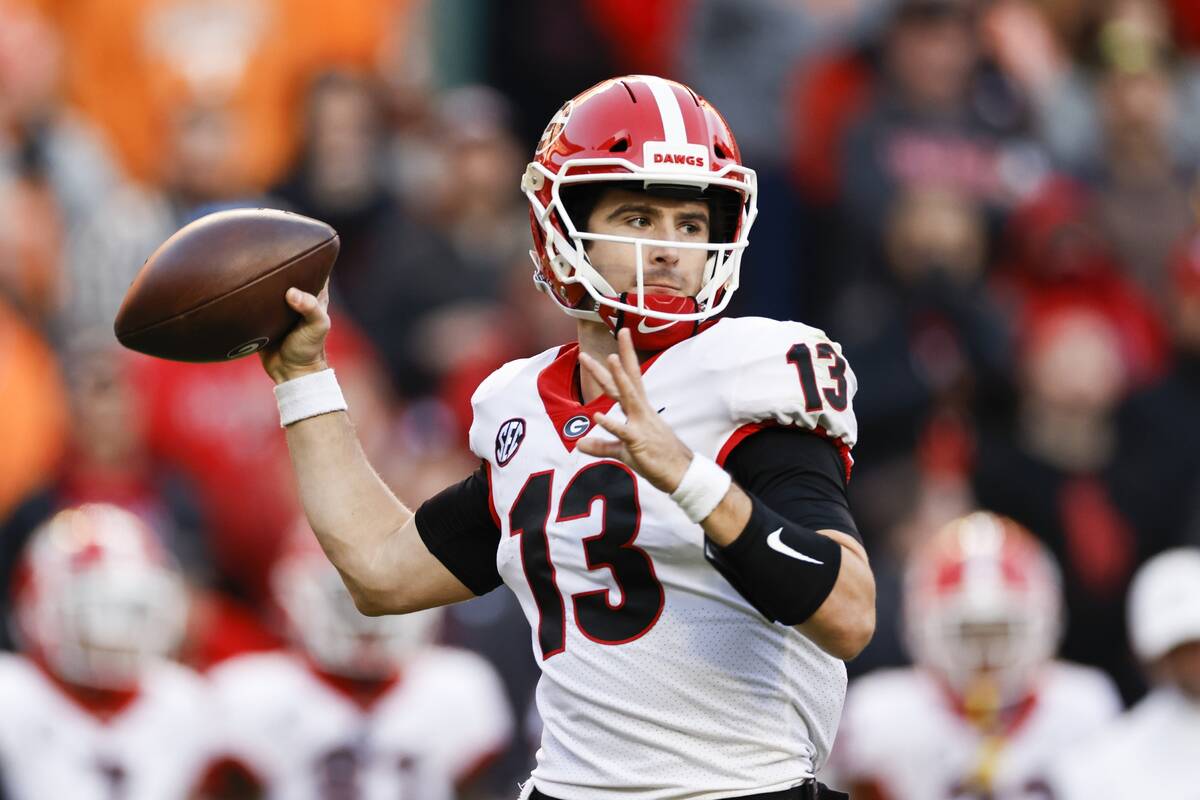 Georgia quarterback Stetson Bennett (13) throws to a receiver during the first half of an NCAA college football game against Tennessee Saturday, Nov. 13, 2021, in Knoxville, Tenn. (AP Photo/Wade Payne) 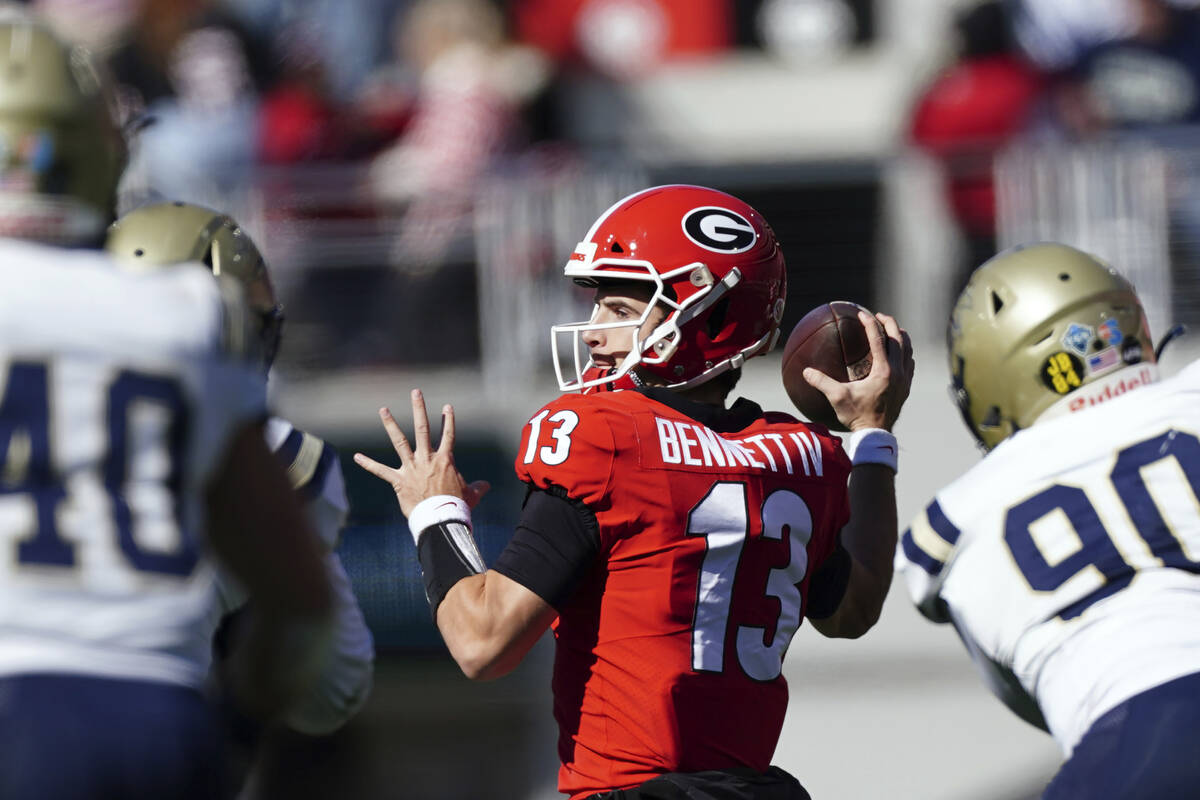 Alabama’s streak of 92 consecutive games as a betting favorite will end Saturday in the Southeastern Conference championship game.

The Crimson Tide won outright in their past two underdog spots — at Georgia in 2015 and vs. Florida in the 2009 SEC title game.

It’s shocking that Alabama made it this far with a bad offensive line and weak pass coverage.

Georgia’s top-ranked defense will dominate the line of scrimmage.

Alabama might be down four of its five scholarship running backs, depending on Brian Robinson Jr.’s injury status. The other back, Trey Sanders, is carrying the effects of major injuries from the past two years.

The Tide’s run defense is statistically better than Georgia’s, ranking first in expected points added per snap and second in yards per carry allowed.

Georgia runs on 60 percent of its snaps. But the Bulldogs are more committed than they are good, ranking 76th in EPA per snap.

Alabama is 68th in opponent passer rating, 62nd in EPA per snap against the pass and grades as the 50th-best pass rush, per Pro Football Focus.

The Tide need a low-scoring game to cover. That means Georgia coach Kirby Smart stubbornly sticking to the run coupled with a Bennett mistake, a big special teams play or an explosive passing play to Alabama wideout Jameson Williams.

For once, this is too much of a mismatch in favor of the Bulldogs. Take Georgia -6½ over Alabama.

Pittsburgh (-3) over Wake Forest: The Demon Deacons beat North Carolina State (SP+ No. 12), but lost to Clemson (No. 9) and North Carolina (No. 46) and won one-possession games against Louisville (No. 47) and Syracuse (No. 73). Wake Forest is slightly better than Pitt on offense, but both teams can score. The problem for Wake Forest is on the other side of the ball. It ranks sixth in SP+ offense but 90th in SP+ defense, and the Panthers rank seventh and 37th.

Baylor-Oklahoma State U46½: Each team has allowed 30 points or more just once this season. Their regular-season game produced 38 points. Baylor quarterback Gerry Bohanon might be limited if he plays. If he misses the game, I wouldn’t expect freshman backup Blake Shapen to be effective against what is probably the nation’s second-best defense behind Georgia. Baylor also has a strong defense, and Oklahoma State’s offense is 75th in EPA per snap.

San Diego State (-6) over Utah State: The Aggies have produced 39 offensive plays of at least 30 yards, one behind the national lead. But Boise State, Brigham Young and Wyoming held Utah State to an average of 13.3 points per game. Those three defenses claim an average SP+ defensive rank of 44th. San Diego State is ninth in that category. The Aztecs are tied for ninth in plays of 30+ yards allowed and are particularly good against the pass, where Utah State thrives. 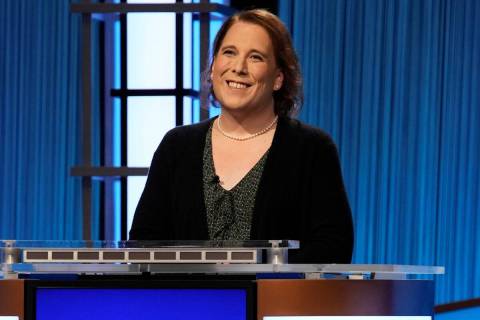 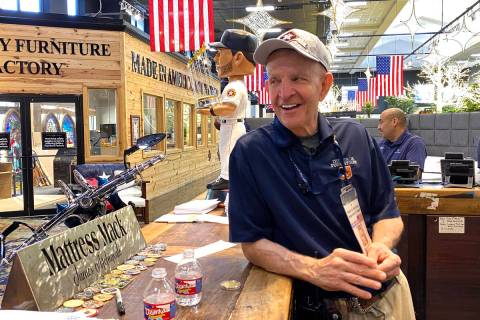 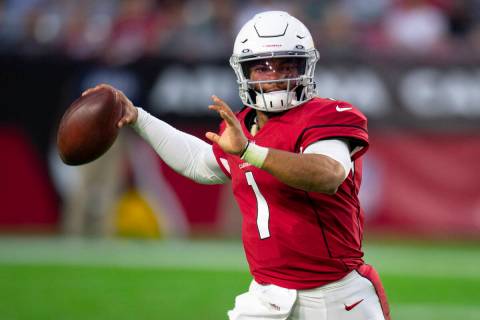 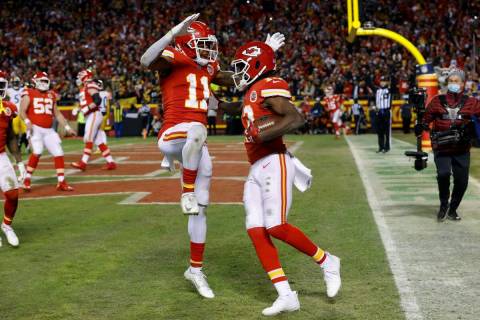 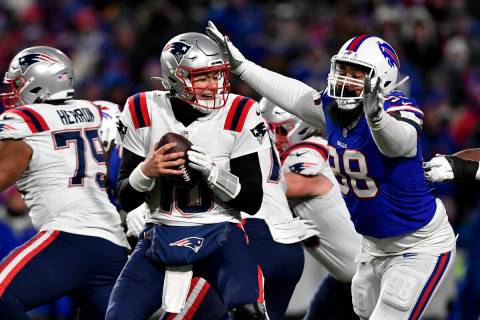 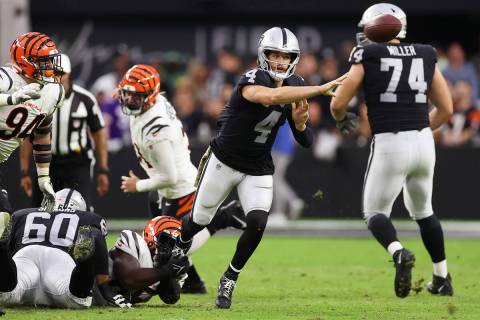 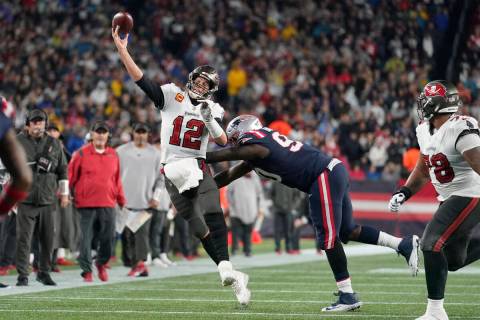 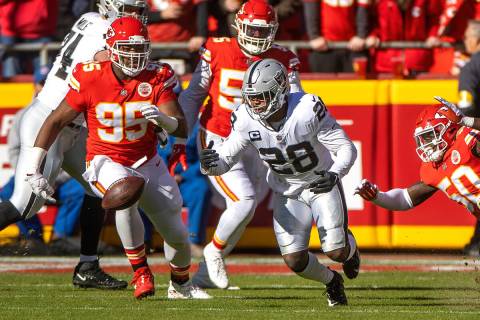 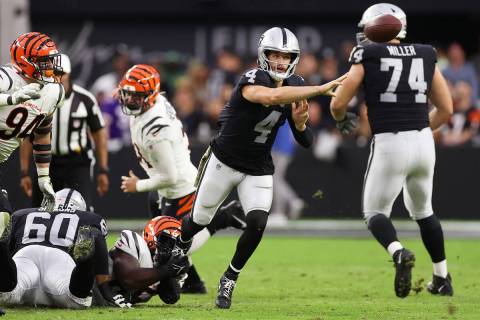 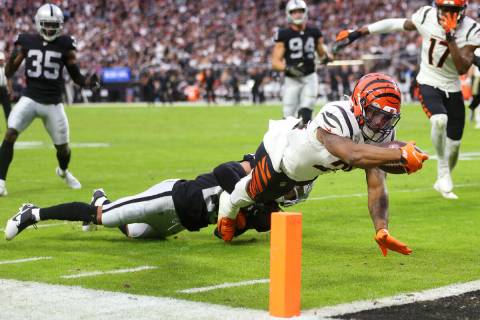