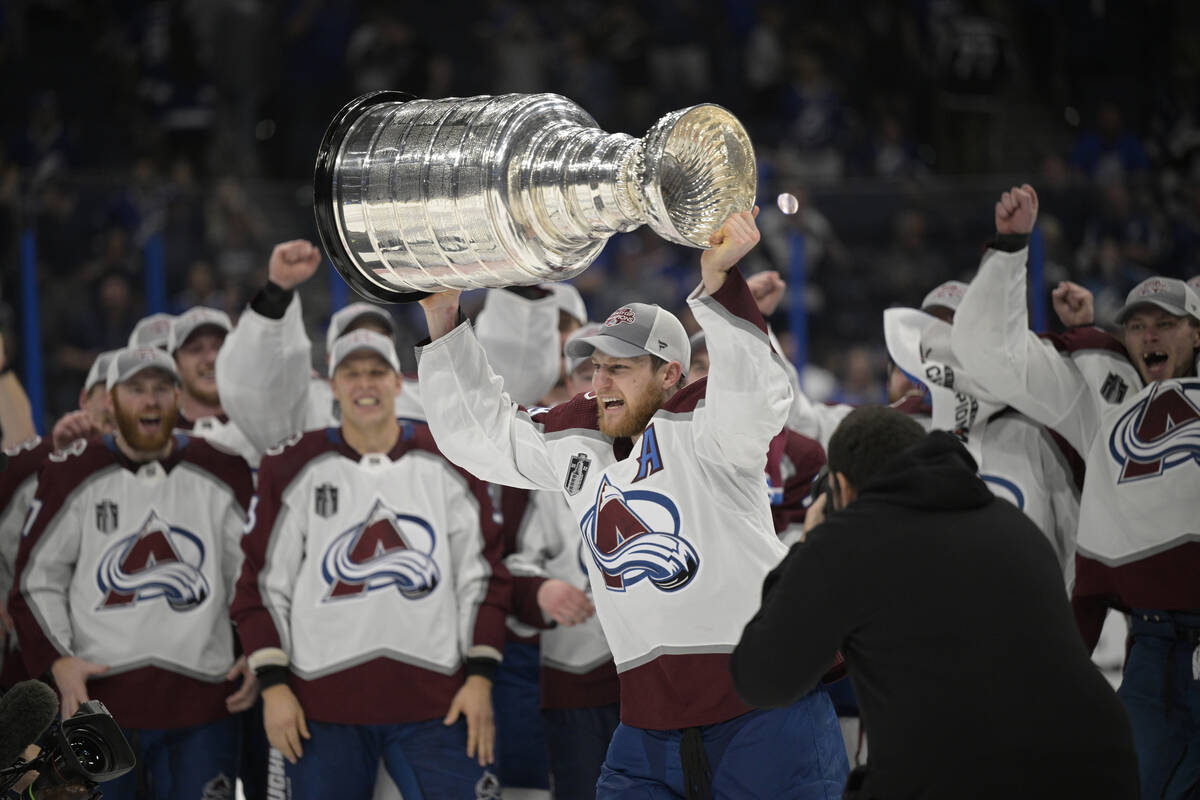 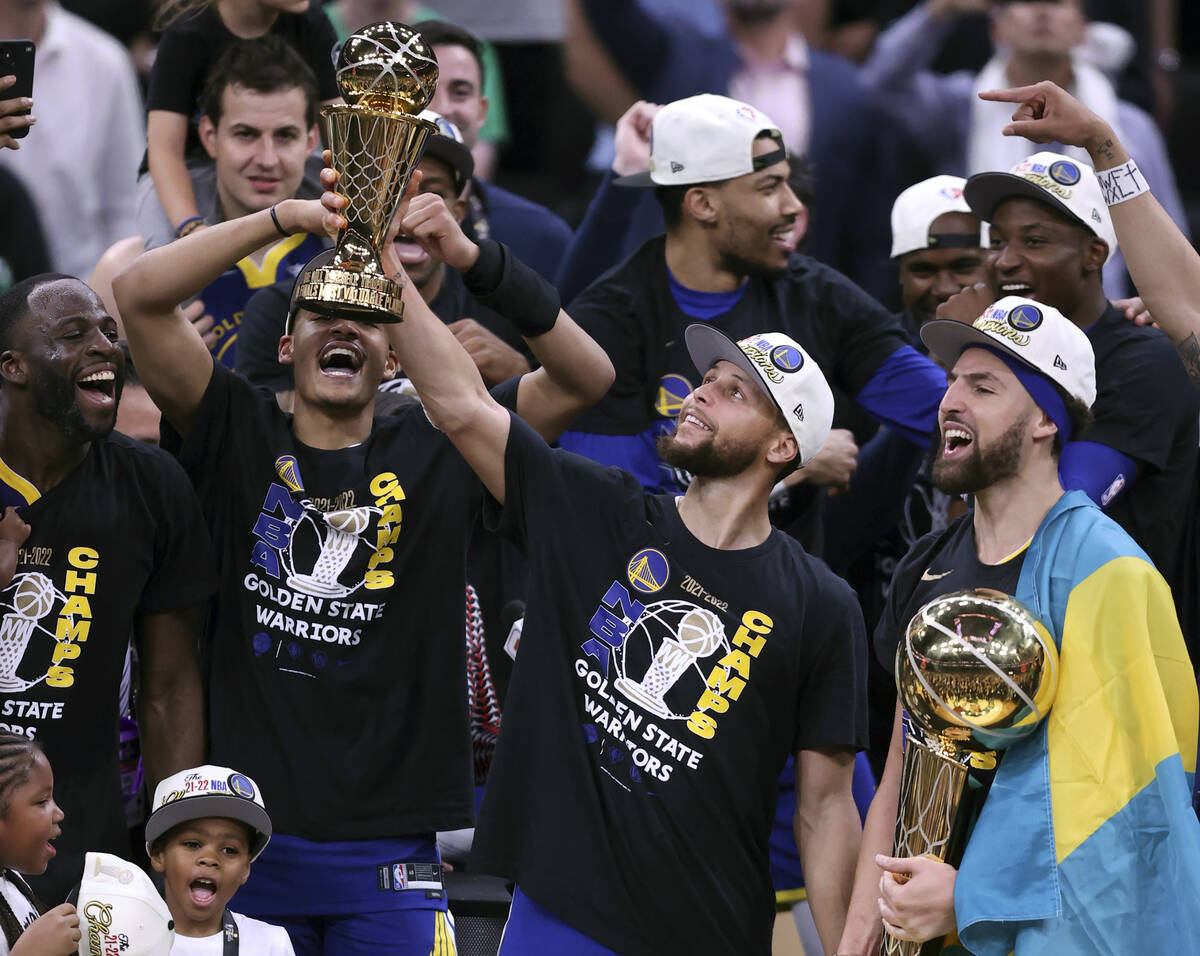 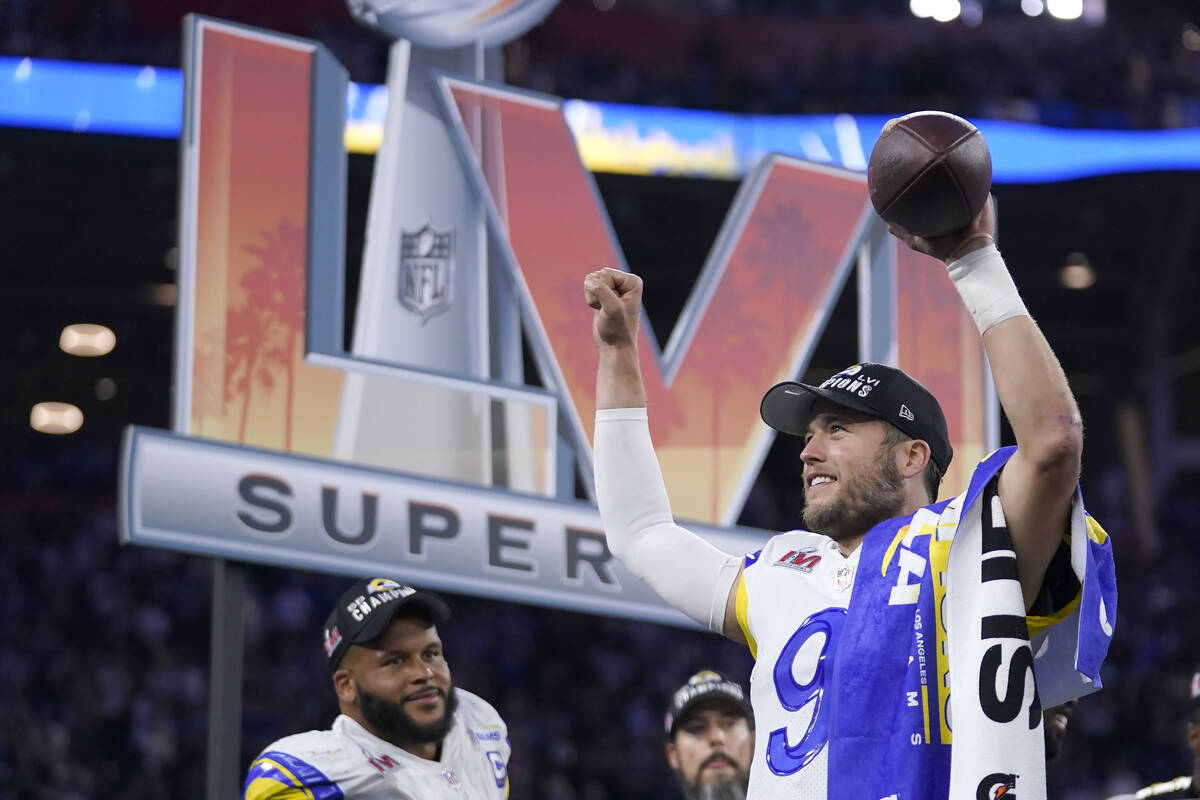 The Colorado Avalanche’s victory Sunday in the Stanley Cup Final paid off huge for one lucky bettor.

BetMGM confirmed Monday that a bettor turned a free $500 bet into a $269,000 win on a three-team futures parlay.

The customer wagered on the NFL, NBA and NHL champions. The first two legs came through when the Los Angeles Rams won the Super Bowl in February at 10-1 and the Golden State Warriors claimed the NBA title this month at 6-1.

The Avalanche were all that stood between the bettor and a six-figure payout and cashed at 6-1 odds when they defeated the two-time defending Stanley Cup champion Tampa Bay Lightning on Sunday. Colorado won 2-1 in Game 6 at Tampa, Florida, to clinch its first championship since 2001.

The odds on the parlay were 538-1, according to the bettor’s ticket. The Avalanche opened the season at 6-1 at BetMGM to win the Stanley Cup, but were down to +325 at the start of the playoffs.

BetMGM also revealed that the Avalanche had the most tickets written (25.7 percent) and largest betting handle (32.9 percent).

“The Avalanche were preseason favorites to win the Stanley Cup and represented a significant liability for the sportsbook all season,” BetMGM lead sports trader Christian Cipollini said in a statement.

Colorado is the consensus favorite at sportsbooks to win the 2023 Stanley Cup. BetMGM lists the Avalanche at 4-1, with the Toronto Maple Leafs second at +850. The Golden Knights are the fifth choice at 14-1. 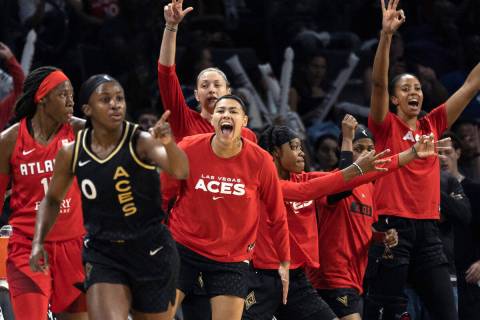 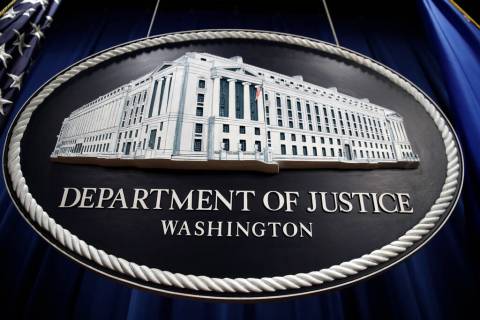 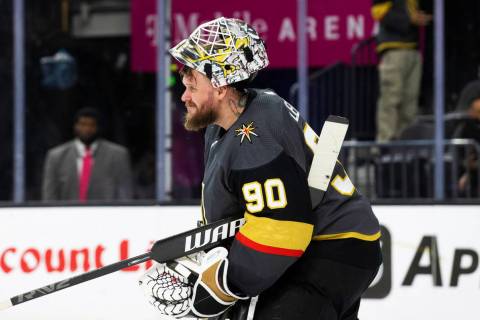 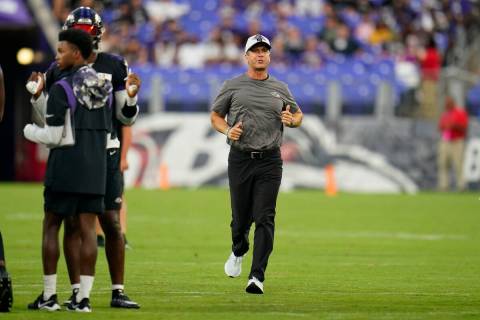 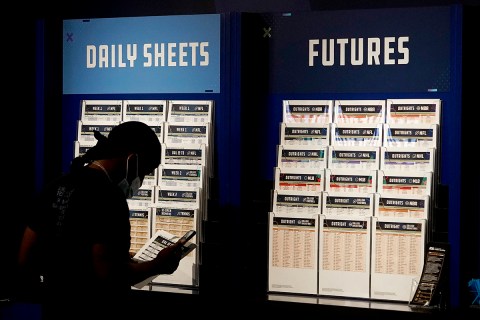 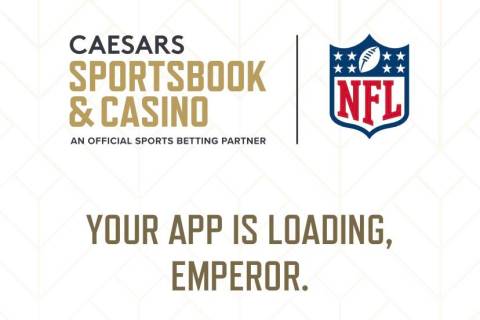 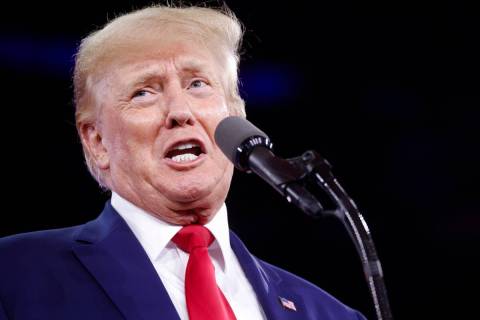 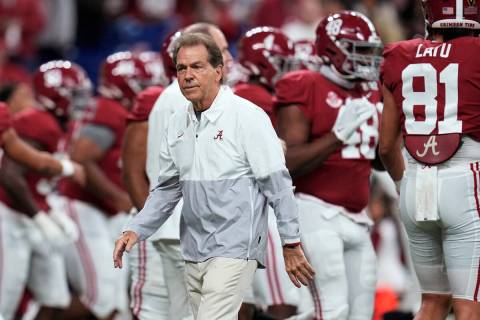 After William Hill paid $548,000 last year to cover an overlay in its College Pick’em football contest, the book lowered the guaranteed cash prizes from $1 million to $500,000. 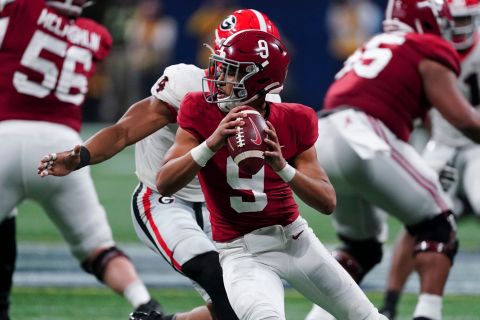 Alabama and Ohio State are -280 co-favorites at Caesars Sportsbook to make the College Football Playoff. Georgia is -120 to make it, and Clemson is +150.