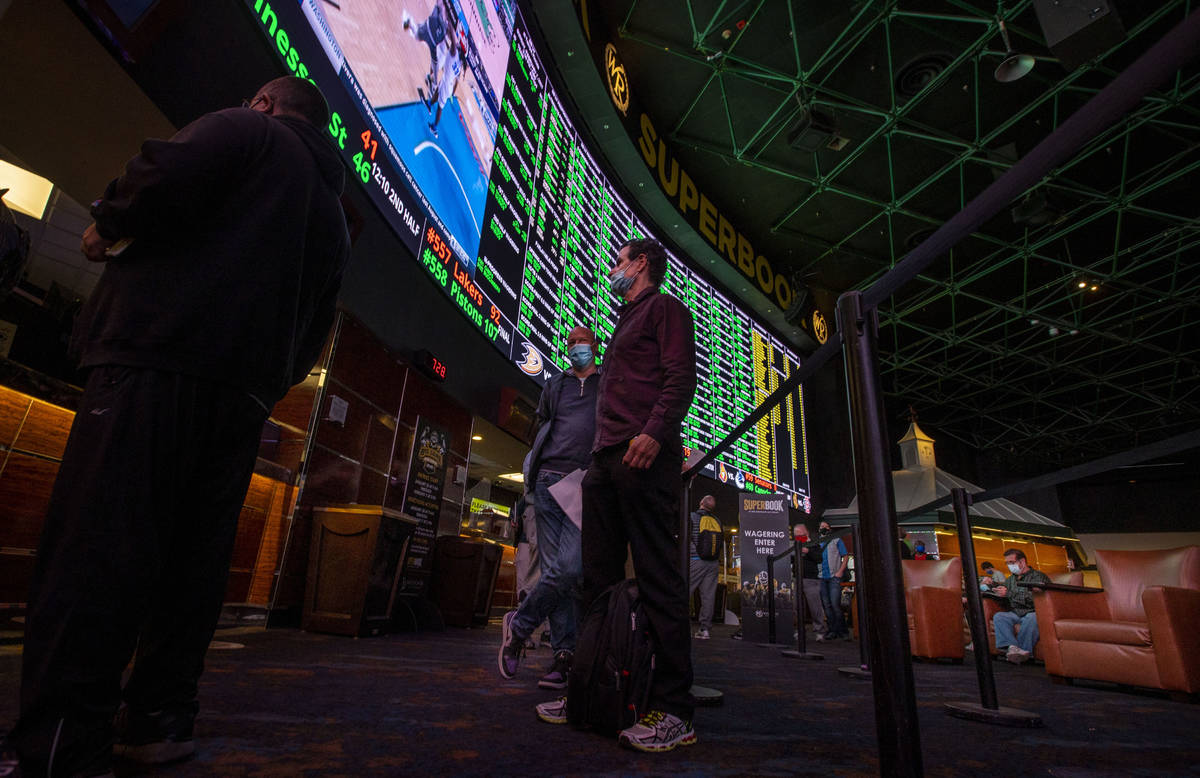 The Westgate is cutting the price on the SuperContest and expanding the number of ways to win.

The SuperContest, the longtime premier NFL handicapping contest in Las Vegas, will have a $1,000 entry fee this season, down from $1,500. The competition will also have nine in-season contests to go with the overall title.

The Westgate will not take a cut of the entry fees, and bettors can have up to three entries.

The $5,000 entry winner-take-all SuperContest Gold will return this year with no changes. Both contests use the same format: picking five NFL games against the spread each week of the season.

“They felt like if they’re out of the running for the full-season contest they can look to the in-season contests to stay interested,” he said.

The in-season contest prizes are guaranteed (a total of $1,132,500). The entry money above that will go to the season-long prize pool, with the top 30 places paid.

Kornegay said more than 2,300 entries would put the season-long first-place prize at about $500,000.

Circa Sports has shaken up the Las Vegas contest scene the past two years and is going even bigger in its third year with $4 million guaranteed for the $1,000 entry Circa Million III, which uses the same format as the SuperContest, and $6 million guaranteed for the $1,000 entry Circa Survivor, in which entrants pick one straight-up winner each week and are eliminated with a loss.

Kornegay said he did feel the need to shake up the SuperContest a bit in response.

“It’s the American way,” he said. “Competition makes everything better. We acknowledge that.”

The Westgate also announced that its SuperContest Weekend would take place Aug. 27-28 with 10 contest entries given out. A four-man scramble golf tournament tournament will be held Aug. 28 with an entry fee of $90. The field is capped at 100.

The drawing will be held Sept. 13 before the Ravens-Raiders game. Entrants do not have to be present to win. 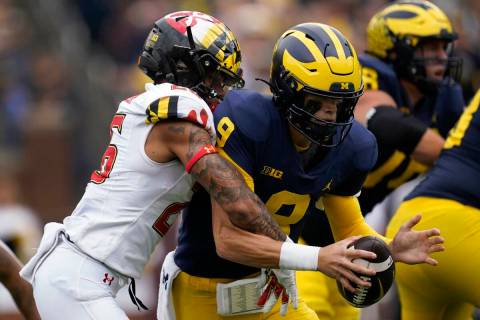 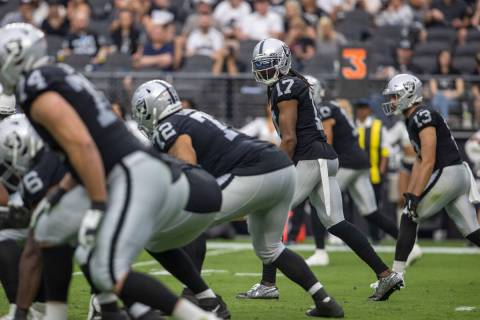 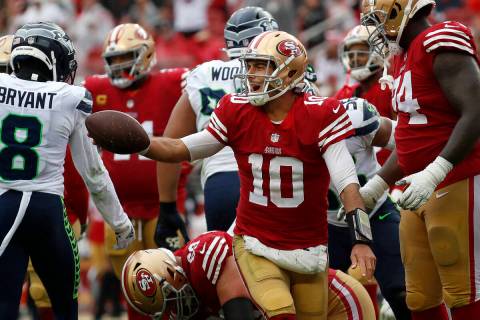 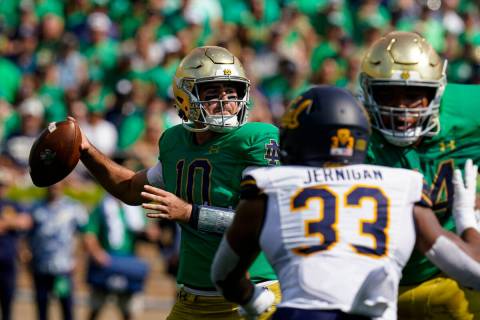 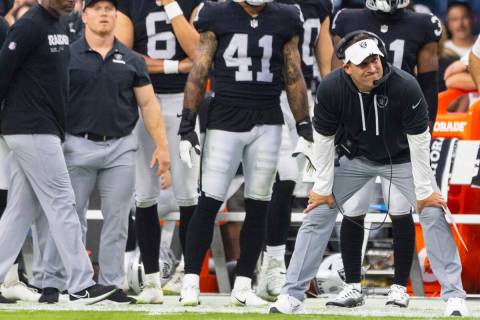 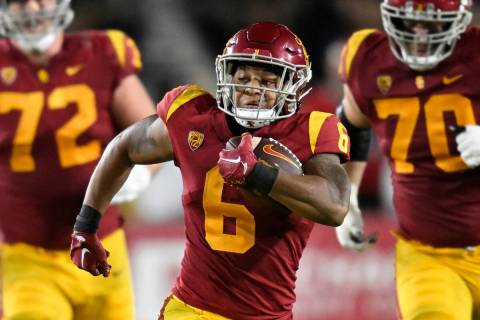