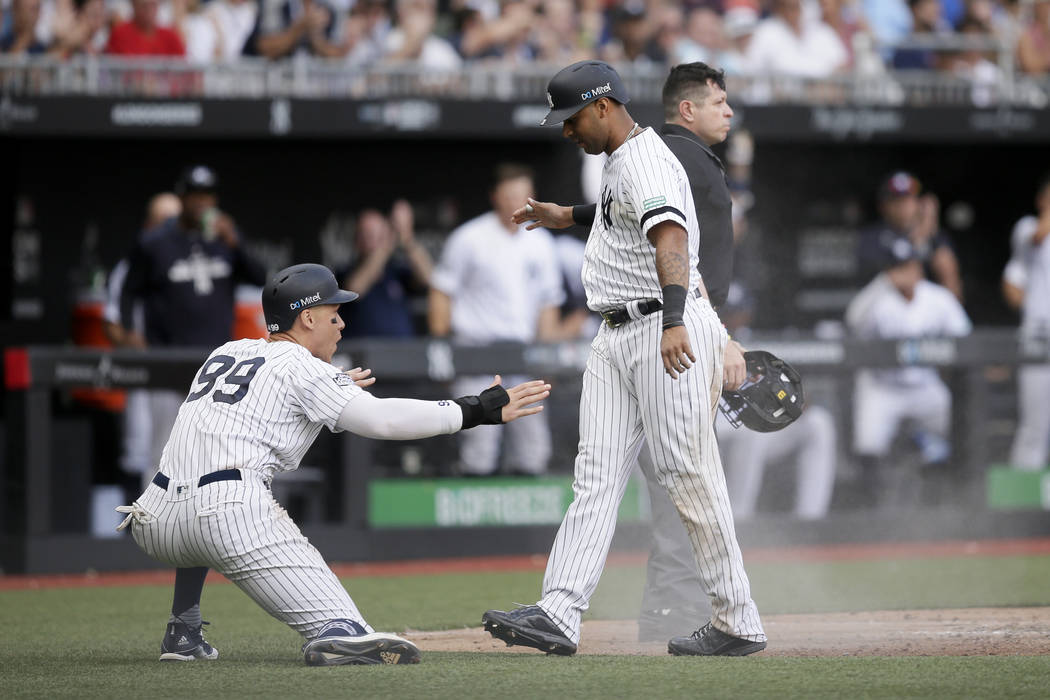 New York Yankees' Aaron Judge, left, and Aaron Hicks celebrate after scoring on a single by Gary Sanchez during the seventh inning of a baseball game against the Boston Red Sox in London, Sunday, June 30, 2019. (AP Photo/Tim Ireland) 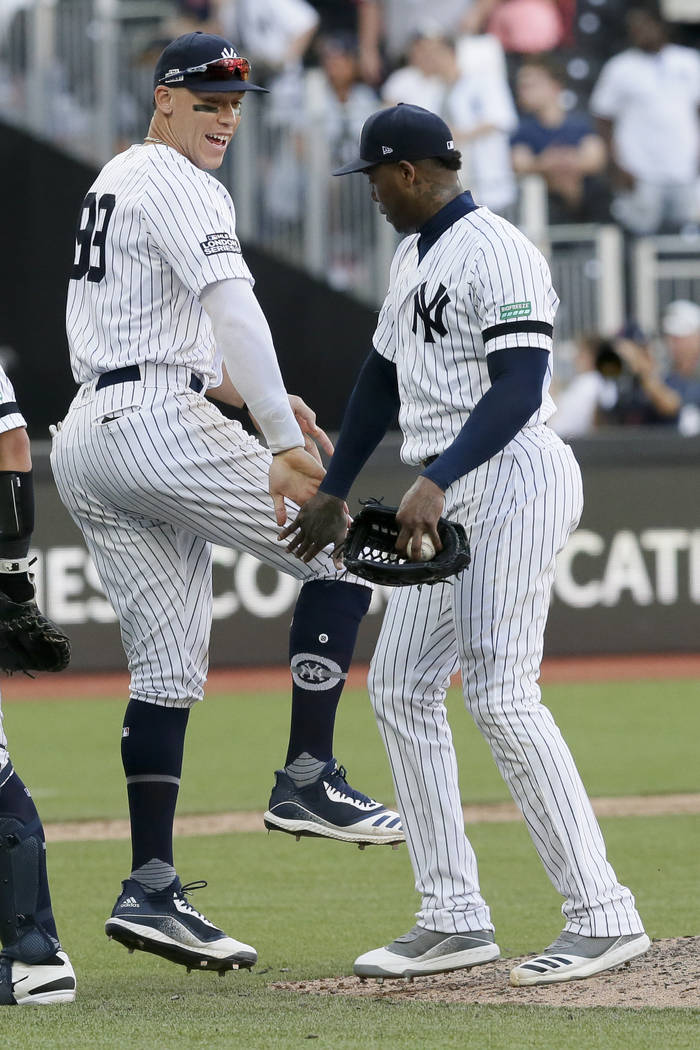 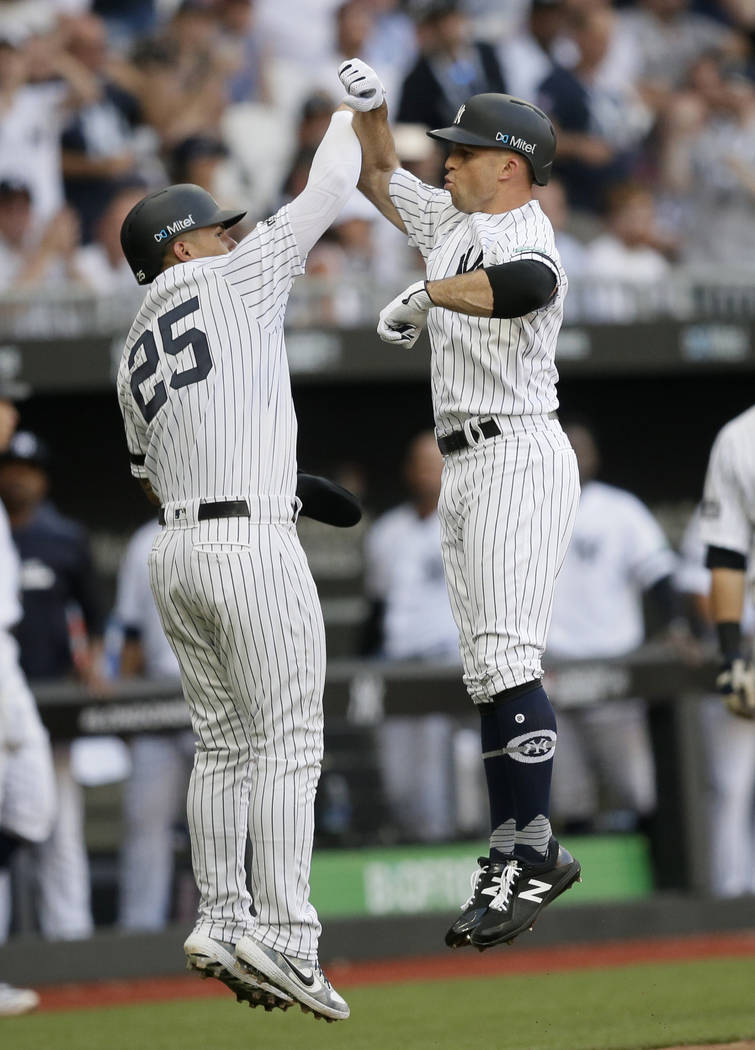 History was made in more ways than one during the Yankees-Red Sox weekend series in London.

Besides being the first Major League Baseball games played in Europe, Sunday’s game featured what is believed to be the highest total in at least the past 12 years.

After the rivals combined for 30 runs Saturday in New York’s 17-13 win over Boston, Sunday’s total opened at 16½ at multiple Las Vegas sportsbooks before closing at 14½ and 15.

“We saw some quotes from some players after the first game saying they’ve never been involved in anything like this,” Westgate sportsbook director John Murray said. “So we had a hunch there would be money on the over in the second game, too.

The high total didn’t stop one Westgate bettor from placing a $10,000 wager on the over.

The Red Sox led 4-2 before the Yankees erupted for nine runs in the seventh inning en route to a 12-8 victory as all over bets cashed.

Another Westgate bettor made a $15,000 wager on over 11½ in Saturday’s game and won it in the first inning as each team scored six runs in the first for the first time in 30 years.

Boston and New York each added another six-run inning — the first time in 40 years each team had multiple six-run innings in a game — in an explosive European debut that generated heavy action at Las Vegas books.

“People were fixated with that series. Both games were heavily bet,” William Hill sportsbook director Nick Bogdanovich said. “It was a standalone game (Sunday) morning but (Saturday) created so much interest because it was such a high-scoring game. And it was Yankees-Red Sox. There were a lot of moving parts there.

“We needed under in both games, and we never had a shot. The bettors sniffed it out.”

“The fences weren’t overly short compared to here but they were still fairly short,” Bogdanovich said. “They converted a soccer field to a baseball field and the way it was laid out, there was all sorts of extra space out there for balls to fall in, not to mention two of the best hitting teams in the league.”

The U.S. is a minus 260 favorite over England in Tuesday’s noon semifinal match to advance to the Women’s World Cup Final. But the Americans are available at the relatively bargain price of minus 120 on the three-way money line, where England is plus 375 and a draw is plus 235.

“I was surprised at the price. I thought it would be a little higher than that,” Westgate sportsbook manager Jeff Sherman said. “Especially because we get such U.S. support in this market as opposed to what they get in Europe. It’s probably more split in Europe than it is over here, where it’s one-sided on the U.S.”

Murray said the Westgate has a relatively large liability on the U.S. winning the World Cup.

“It’s not much compared to the Super Bowl but because it’s the Women’s World Cup, it’s pretty eye-opening,” he said. “Right now, all the money is on Team USA (in Tuesday’s match) and I expect it to continue. People aren’t looking to bet against the USA.”

William Hill also will need England for a substantial sum. 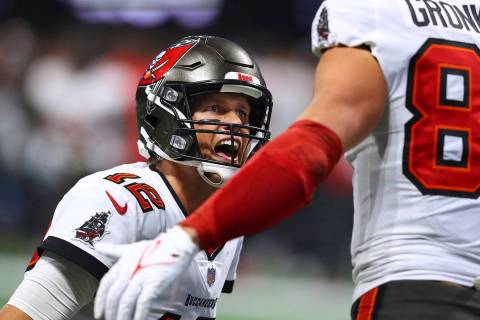 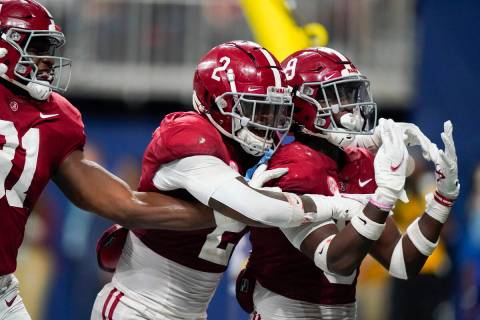 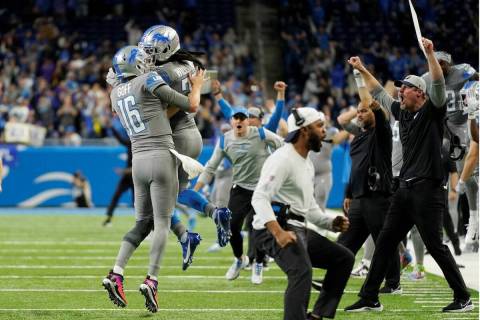 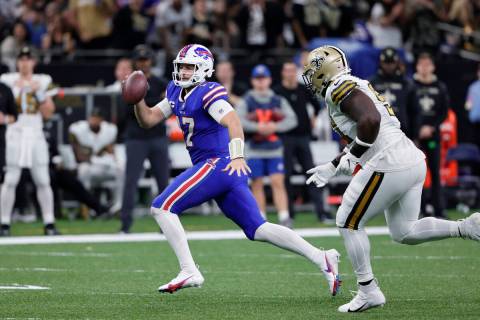 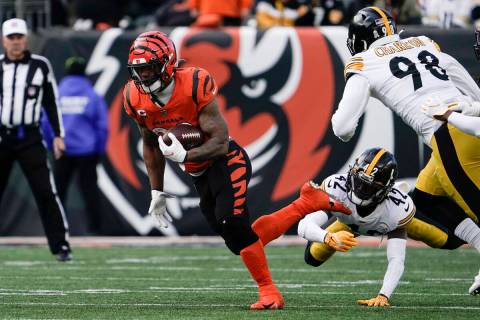 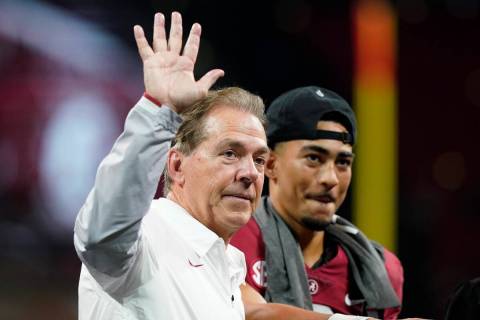 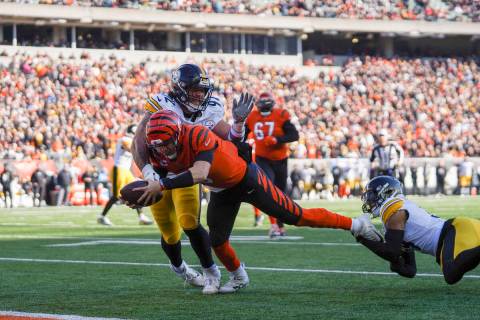 The Bengals, 3-point home favorites over the Chargers, are clicking on both sides of the ball, ranking sixth in the NFL in scoring and sixth in scoring defense. 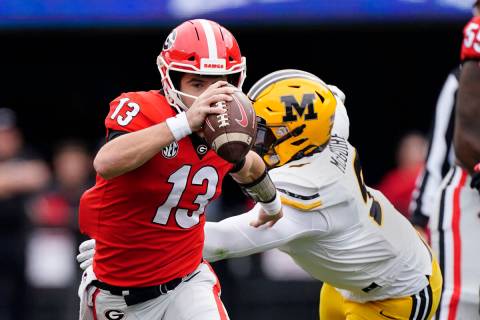 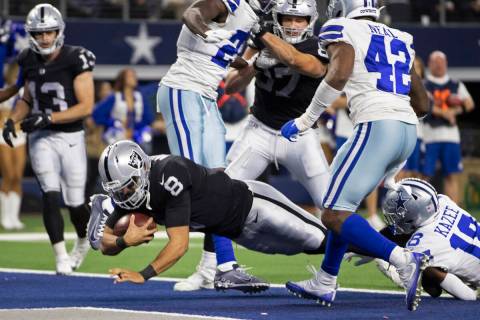 After a 2-6 start, the Washington Football Team’s defense has finally played up to expectations, allowing 18.3 points per game during a three-game win and cover streak. 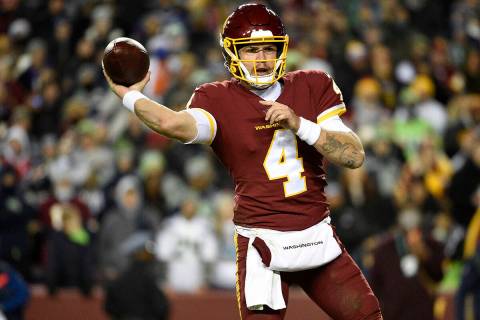